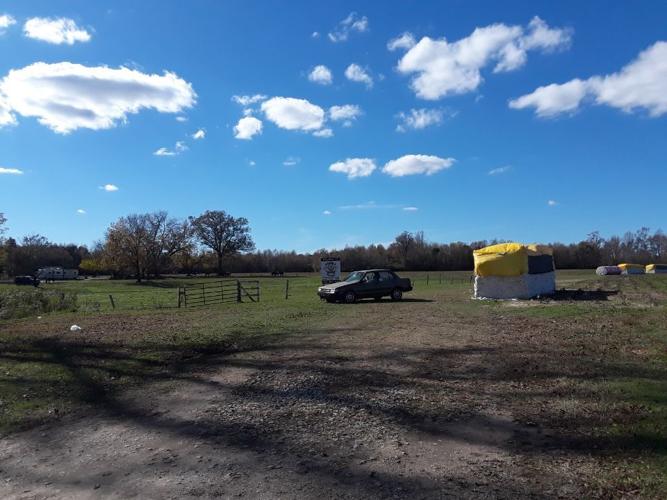 Pictured is the location of where the shooting took place. 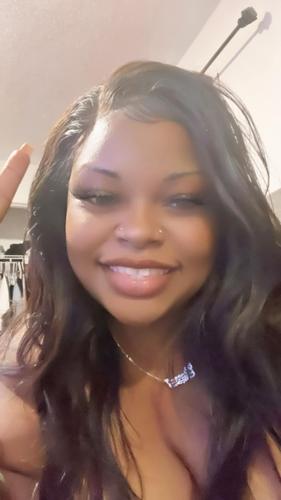 Cierra Webb, pictured, was killed Sunday morning in a shooting.

Pictured is the location of where the shooting took place.

Cierra Webb, pictured, was killed Sunday morning in a shooting.

According to a press release from the Halifax County Sheriff’s Office, limited witnesses indicated that an altercation occurred between a group of females inside the venue. People leaving the party area fired shots into the crowd.

People who were shot were:

Bagley and Jefferies were transported to ECU Hospital in Greenville for non-life-threatening wounds and scheduled for surgery. Chavis was airlifted to the ECU Hosptial in Greenville.

Lt. C. Shane Guyant of the HCSO said on Monday all are in stable condition. Guyant said the event was a private party held at DD Ranch, located at 1662 Green Acres within the county’s jurisdiction.

The event advertised on social media, called Round 2 Bonfire, was to be held Saturday and had an entry fee of $15 before 10 p.m. and $20 afterward. The flier read BYOB (bring your own bottle), small coolers welcomed, and vendors would be on site.

“No drama, no weapons,” the flier reads. “Security will be enforced!”

According to the press release, the Halifax County Sheriff’s Office learned about the private event from social media made by the DJ of the party.

“We had not been asked to work security at this party,” the press release reads. “In fact, the posting stated that they had security.”

The press release continued that the sheriff’s office did not receive ABC permitting requests.

Guyant said they received the call at 1:30 a.m. Sunday and first responders arrived on the scene within 10 minutes. He said various firearms were used in the incident and appeared to be shot at random into the crowd. When asked why law enforcement did not shut down the event regarding the ABC permit, Guyant said, “We do not shut down private parties. That is a tremendous overreach.”

The press release from the sheriff’s office reads that the managing party for the event said security at the event searched people prior to entering the party area but had no security in the parking lot.

Anyone with any information regarding the incident is urged to call the Halifax County Sheriff’s Office at 252 583-8201, Halifax County Crime Stoppers at 252-583-4444 or by downloading the P3 Tips app.