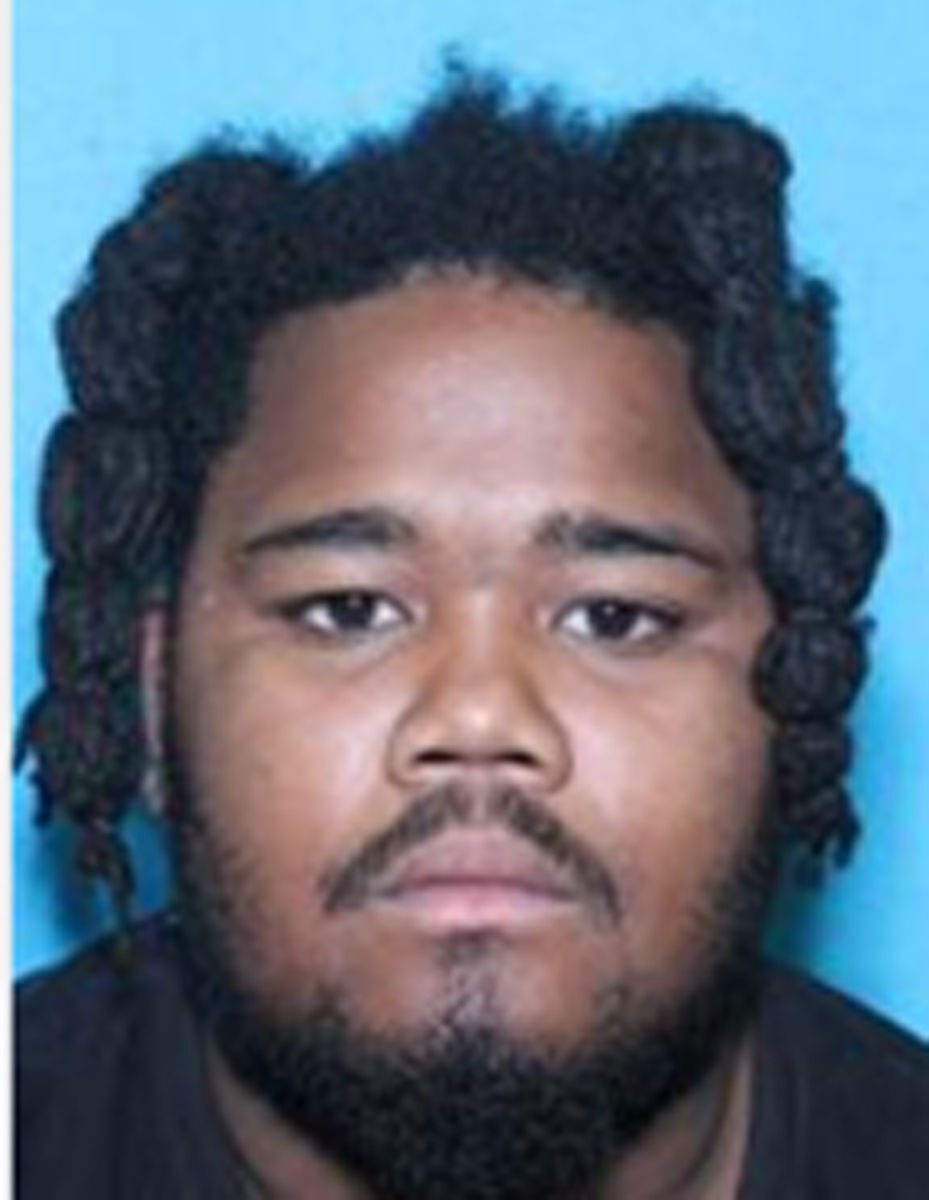 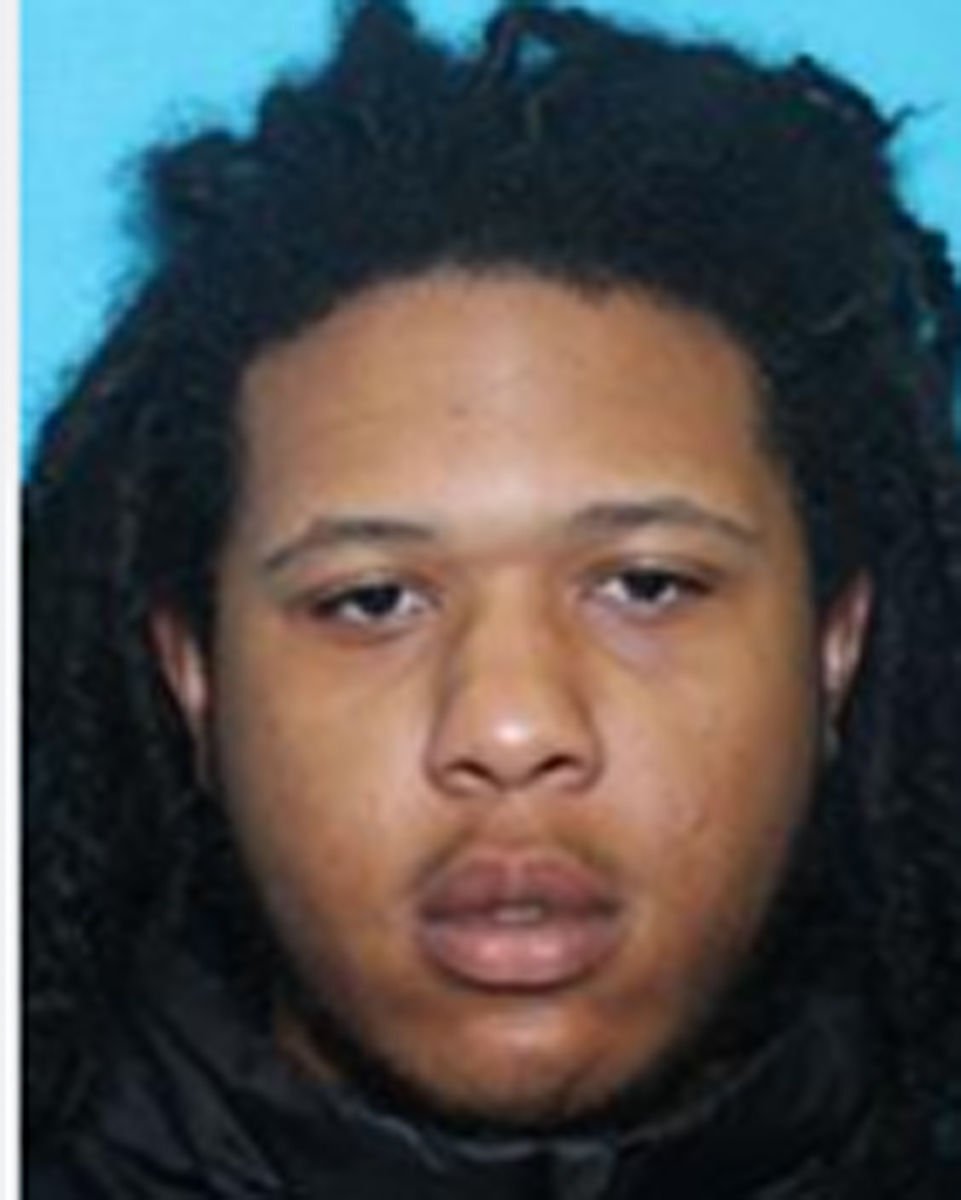 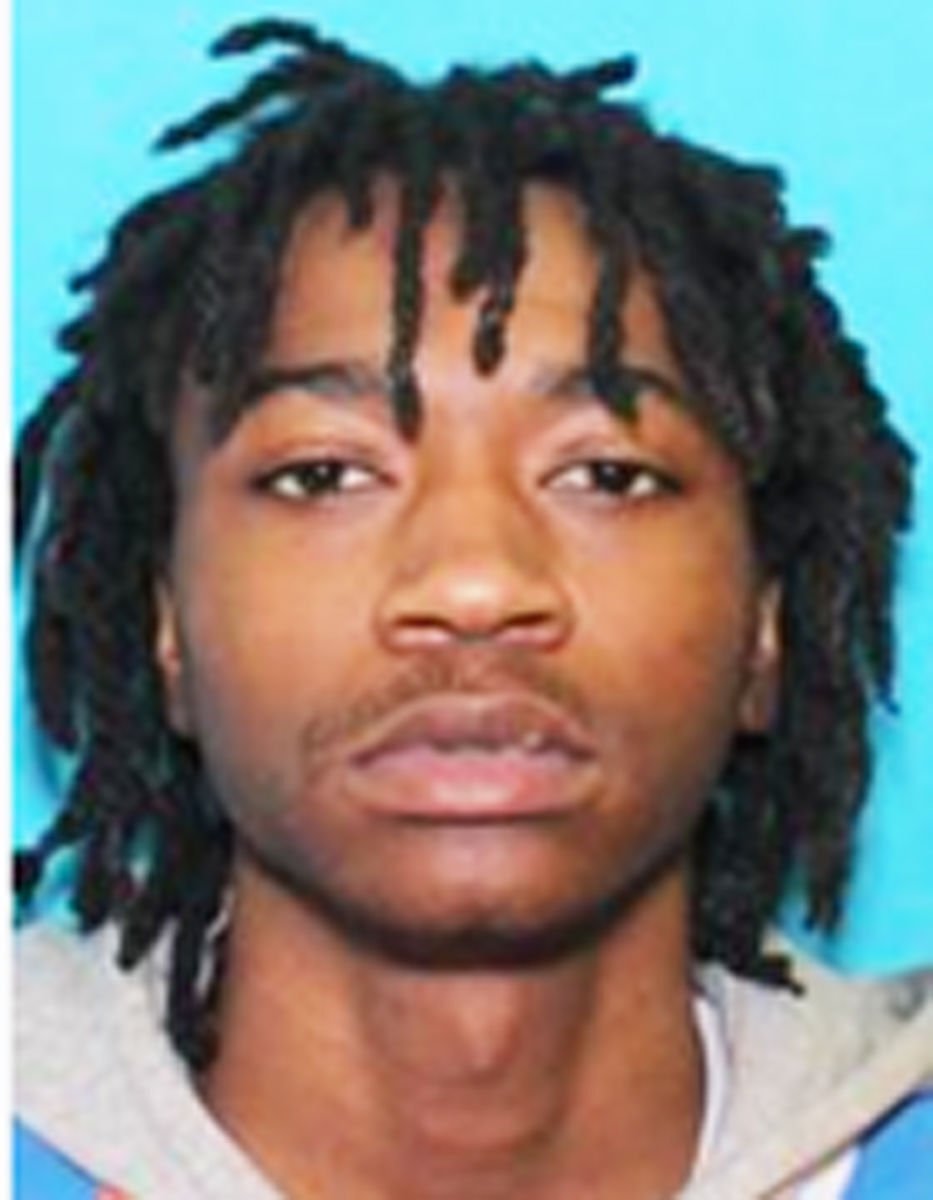 The vehicle stop led to the discovery of a deceased man in the trunk of the vehicle from apparent gun shot wounds, according to a press release from Halifax County Sheriff’s Office Chief Deputy Scott Hall. After the discovery was made by Roberts, Roanoke Rapids Police Detectives were called and they began to investigate. Police detectives later learned that the deceased man was likely murdered just outside the city limits.

Halifax County detectives began investigating, along with the assistance from Roanoke Rapids officers, and charged the four occupants of the vehicle for the murder of Trevon Quantavius Fields, 23, of Roanoke Rapids.

Ralik Robinson, 22, Trevathann Myquan Shearin, 20, and Shantron Avondre Person, 20, all of Roanoke Rapids, along with Deluntae Jaequon Squire, 23, of Halifax, have been arrested for the death of Fields. The four men have been charged with murder and placed in the Halifax County Detention Center with a Jan. 20 court date pending.

On Tuesday, Chief Bobby Martin with the RRPD announced through a press release its department charged the four suspects with the following, stemming from the traffic stop by Officer C. Roberts.

• Person: Concealment of death, carrying a concealed weapon and speeding 57 in a 45 mph zone.

• Shearin: Concealment of death and carrying a concealed weapon.

During a search of the vehicle, four handguns were discovered along with four grams of marijuana and various items of paraphernalia. The suspects received a $5,000 bond. The court date was unknown at the time of this release.