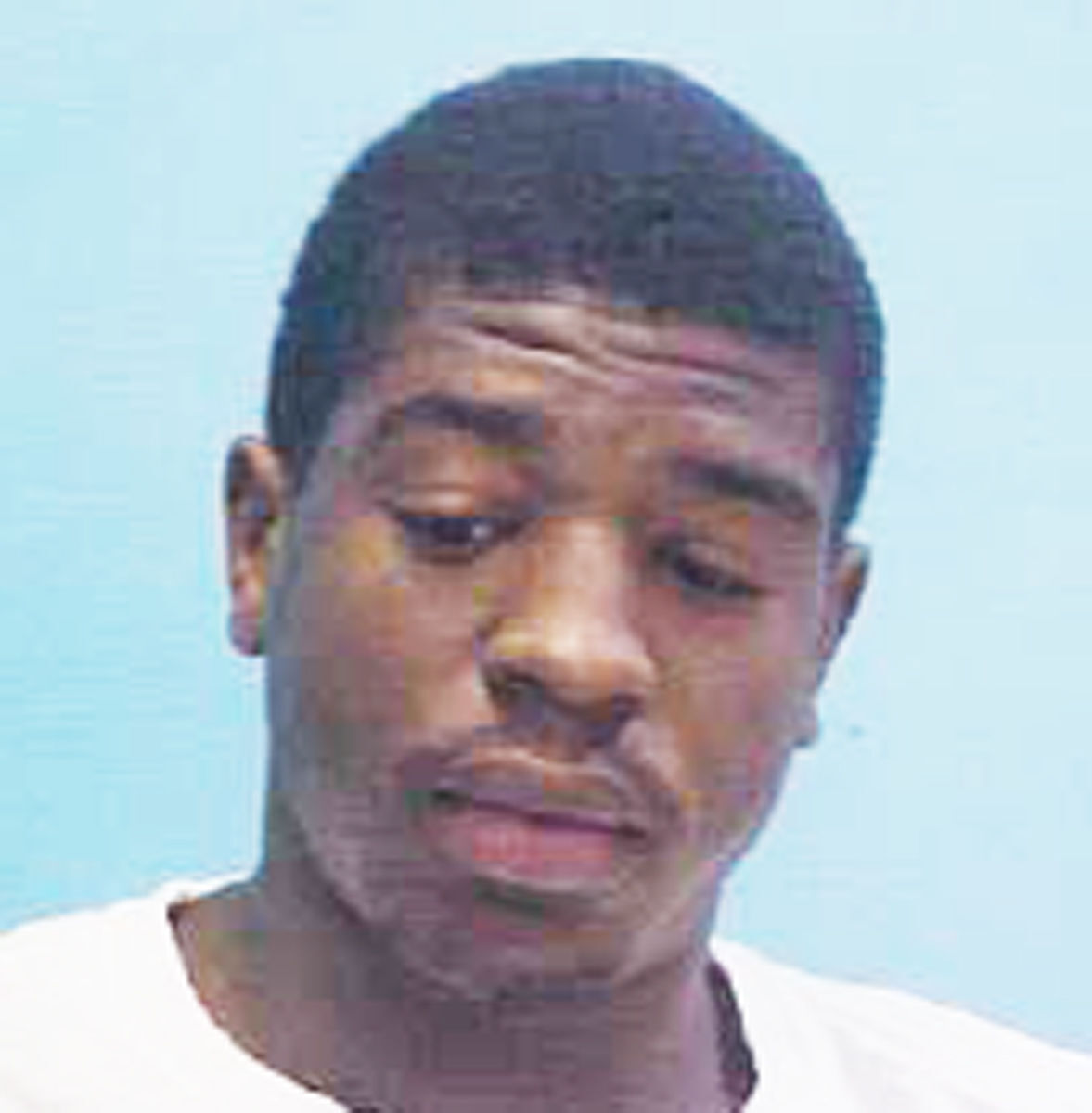 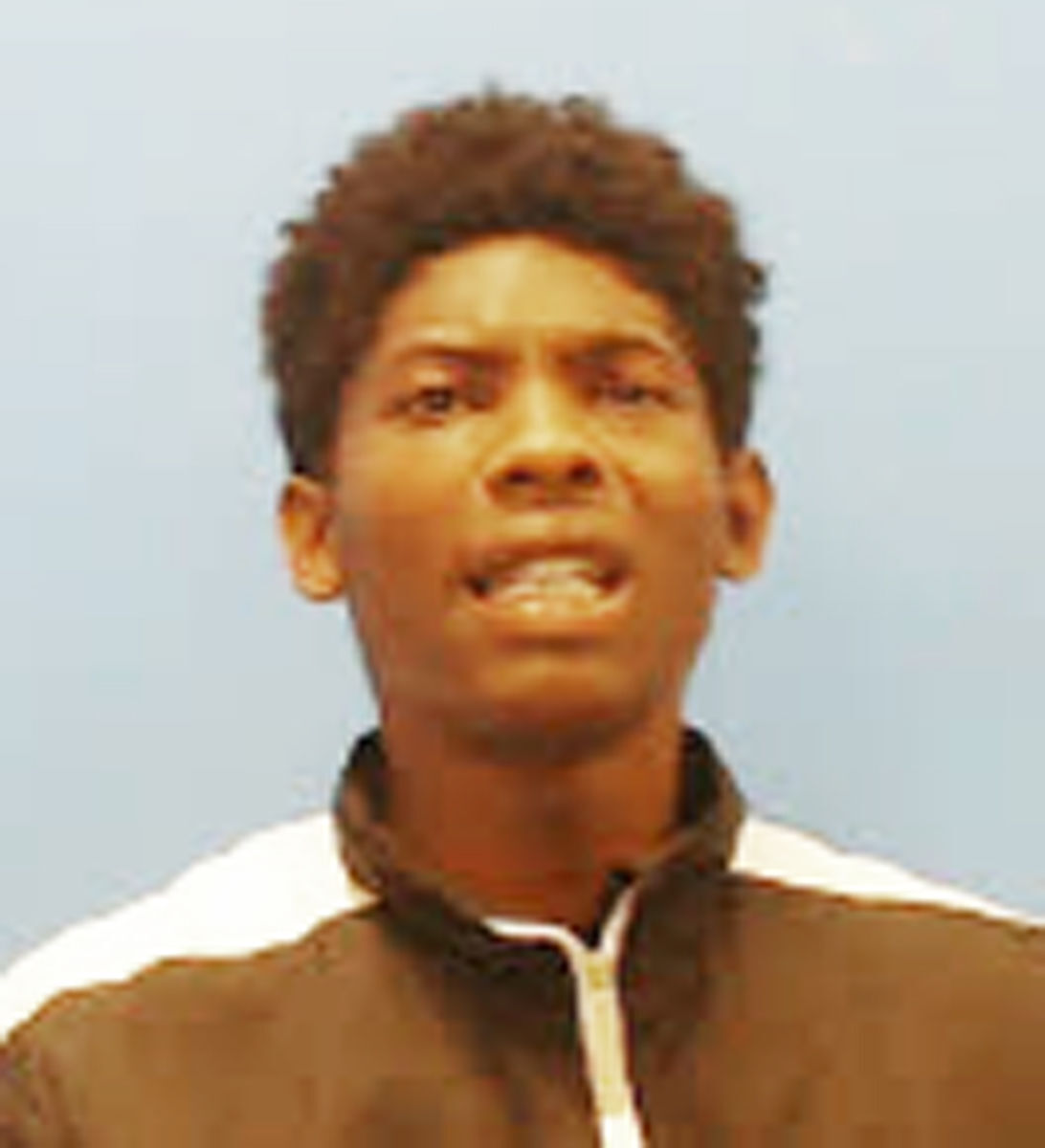 • At approximately 3:30 p.m., Officer A. Bradley was on patrol in the area of Virginia Avenue and Julian R. Allsbrook Highway, when he was approaching the intersection and heard horns blowing and tires screeching. Bradley observed a green truck cutting through a parking lot, which caused the other vehicles to slam on brakes and begin to blow their horns. Bradley activated his blue lights and siren and proceeded to stop the vehicle. The vehicle continued to travel down the road and finally stopped at a home in the 600 block of 13th Street.

Bradley made contact with the passenger who exited the vehicle after the stop. Sgt. R. Cross arrived to assist Bradley with the stop and take control of the passenger. Bradley made contact with the driver who only presented an identification card to the officer. The driver was asked to step out of the vehicle due to the suspicion she was driving under the influence. Cross did an open air sniff with K-9 Midas and he gave a positive indication that there was potentially narcotics in the vehicle. Bradley conducted a search of the vehicle at this time and located several items to include two cut straws, white powdery substance wrapped in paper, and marijuana. Bradley concluded his investigation after the driver showed signs of impairment.

The following drugs were seized: 1.90 grams of marijuana and .90 grams of fentanyl. Lt. A. Salmon and Detective M. Worrell assisted with this stop.

While en route to the vehicle, Roberts heard Officer S. Langley and Chief C. Dixon conduct a traffic stop on the vehicle they were looking for. Once Roberts arrived, he saw three subjects out of the vehicle and being taken into custody. Sgt. Cross arrived with K-9 Midas to do a check of the vehicle after Lt. Salmon advised he noticed a handgun in the door pocket of the driver’s door. Cross conducted a free air sniff of the vehicle and Midas gave a positive indication that there was or could be drugs in the vehicle.

During the search of the vehicle, a 40 cal. handgun was recovered, two white pills (oxycodone), a brown and black handgun with no serial number or brand, American Tactical Omni Hybrid .223 rifle, and a white powdery substance in a white baggie was located as well.

The driver of the vehicle was identified as Javon Williams, 29, from the Weldon area. Williams was charged on an outstanding warrant for arrest for possess of a controlled substance on prison/jail premises, and conspire to sell/deliver Schedule VI. He was placed under a $5,000 bond and is scheduled to appear in court Wednesday.

The following drugs were seized: .9 grams of fentanyl and two dosage units oxycodone. One .223 rifle was seized and two handguns were recovered. Lt. A. Salmon, Sgt. R. Cross, Officer S. Langley, and Officer C. Roberts were involved with this investigation.

“We would like to thank Chief Corey Dixon from the Gaston Police Department for working closely with our agency to bring these subjects into custody,” said Chief Bobby Martin.