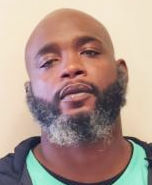 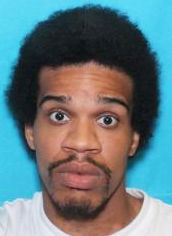 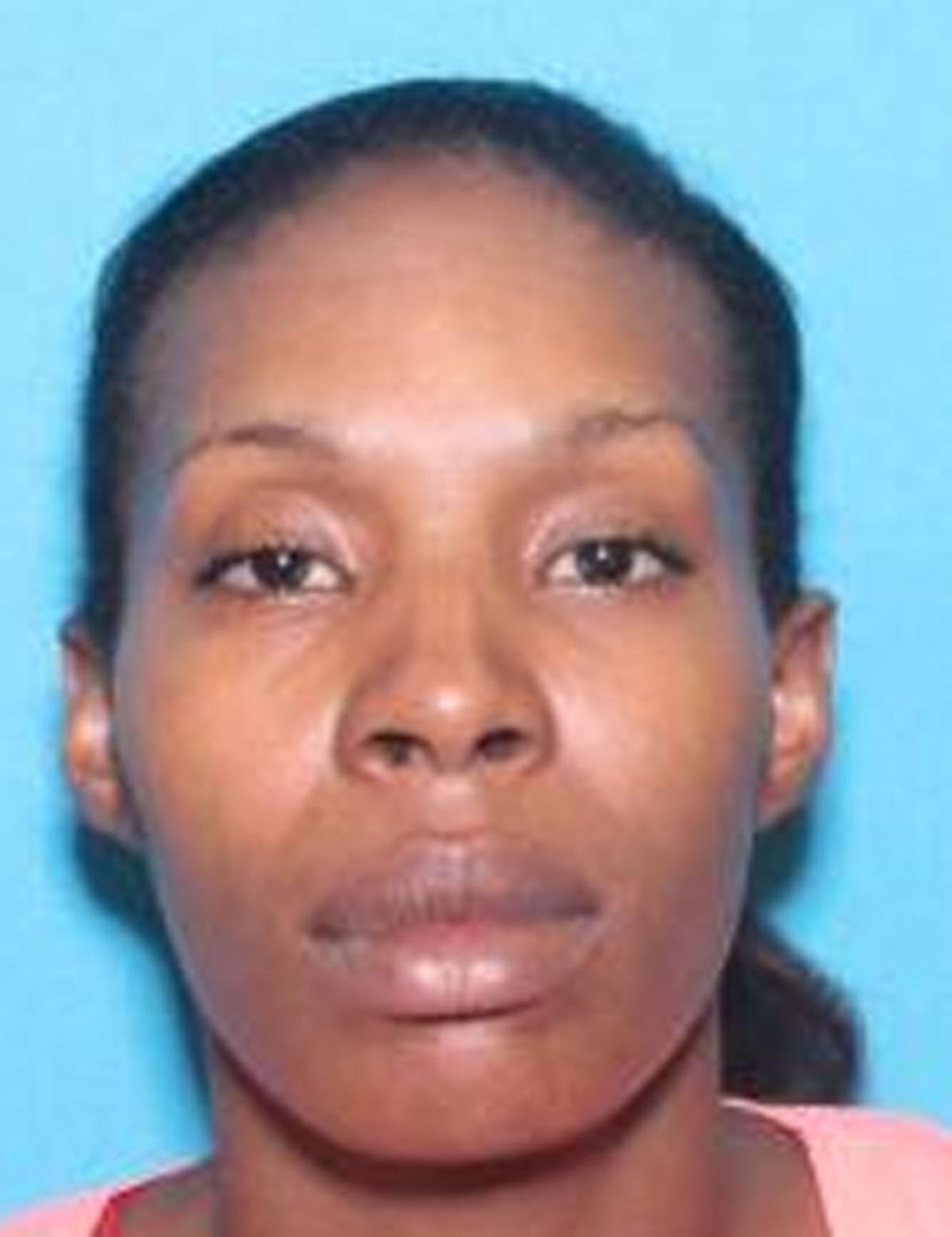 On June 21, deputies with the Halifax County Sheriff’s Office responded to the Brigman Street area of Roanoke Rapids in reference to a break and entering and larceny that had occurred.

The victim reported tools, and well as automobile parts stolen from the property, according to a press release from Chief Deputy Scott Hall. During an investigation by detective R.B. Biggerstaff, warrants were obtained on Shadeed Mustafa Hyman, 38, of Roanoke Rapids. Hyman has been charged with alleged break and entering, larceny after break and entering, possession of stolen goods, and three counts of obtaining property by false pretense. The false pretense stemmed from Hyman selling stolen property at recycling centers. Hyman was arrested on Monday without incident and received a $15,000 bond. Hyman has a court date scheduled for Aug. 18.

The Halifax County Sheriff’s Office is also looking for Devon Michael Everett of Seaboard and Christine Everett-Hyman of Roanoke Rapids. Both have outstanding charges pending for this break in. Both are encouraged to turn themselves in. Anyone with information on their whereabouts can call Detective Biggerstaff at 252-583-8201, Halifax County Crime Stoppers at 252-583-4444 or use the P3 Tips app.