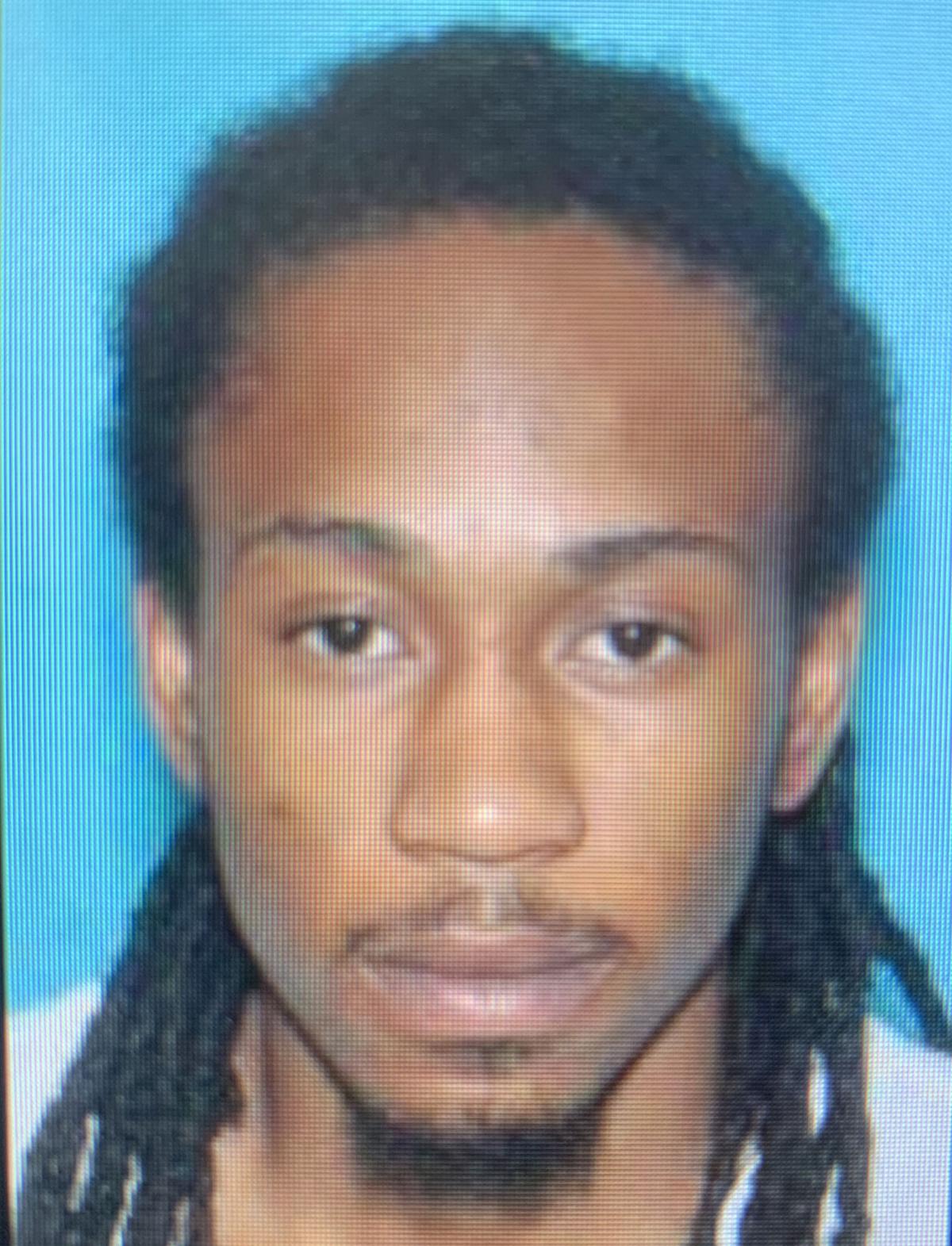 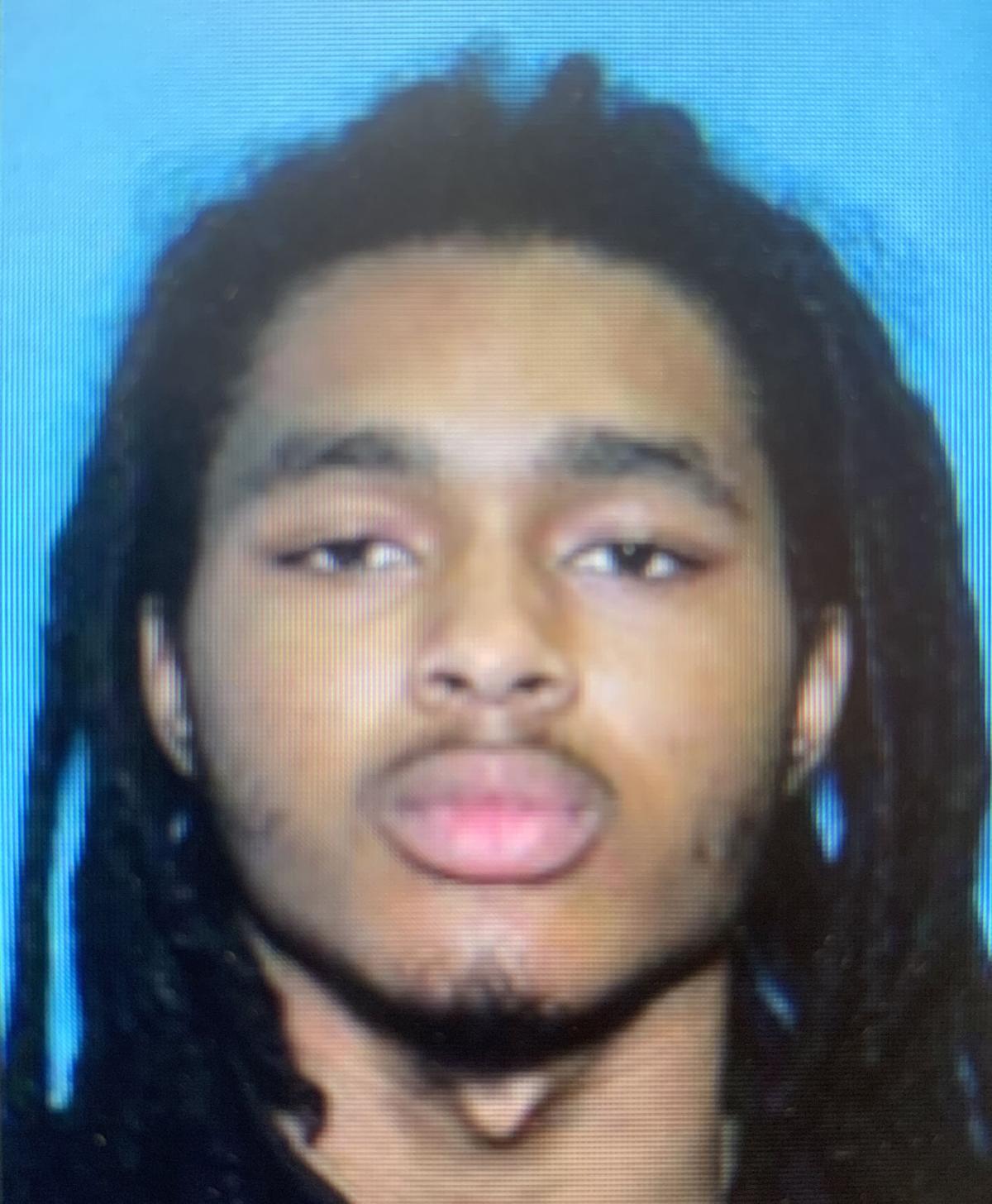 Wiggins was given a $100,000 bond and a Feb. 2 court date, according to Capt. Chuck Hasty of the Enfield Police Department. The arrest was in regard to an event which occurred at approximately 4 p.m. on Dec. 21, when the Enfield PD was dispatched to the Stop and Go Mart on North McDaniel Street about a gunshot wound to a victim in the parking lot. When officers arrived, they found the victim in a vehicle suffering from a gunshot wound.

Officers began rendering aid to the victim until Halifax County EMS staff arrived and transported the victim to Vidant North Hospital. The victim, who according to a police report was listed as Deundra Boone, 25, of Enfield, was flown to a trauma center where he died from the injuries while being treated.

Also involved was Denija Jaheen Parker, 19, of Scotland Neck, who turned himself in at the Halifax County Sheriff’s Office Jan. 5. Parker was served with warrants for murder, robbery with dangerous weapon (two counts), conspiracy, first degree burglary, larceny after breaking/entering and assault by pointing a gun (two counts). Parker is being held without bond and has a Feb. 2 court date.

This case is being investigated at this time and more charges are expected.