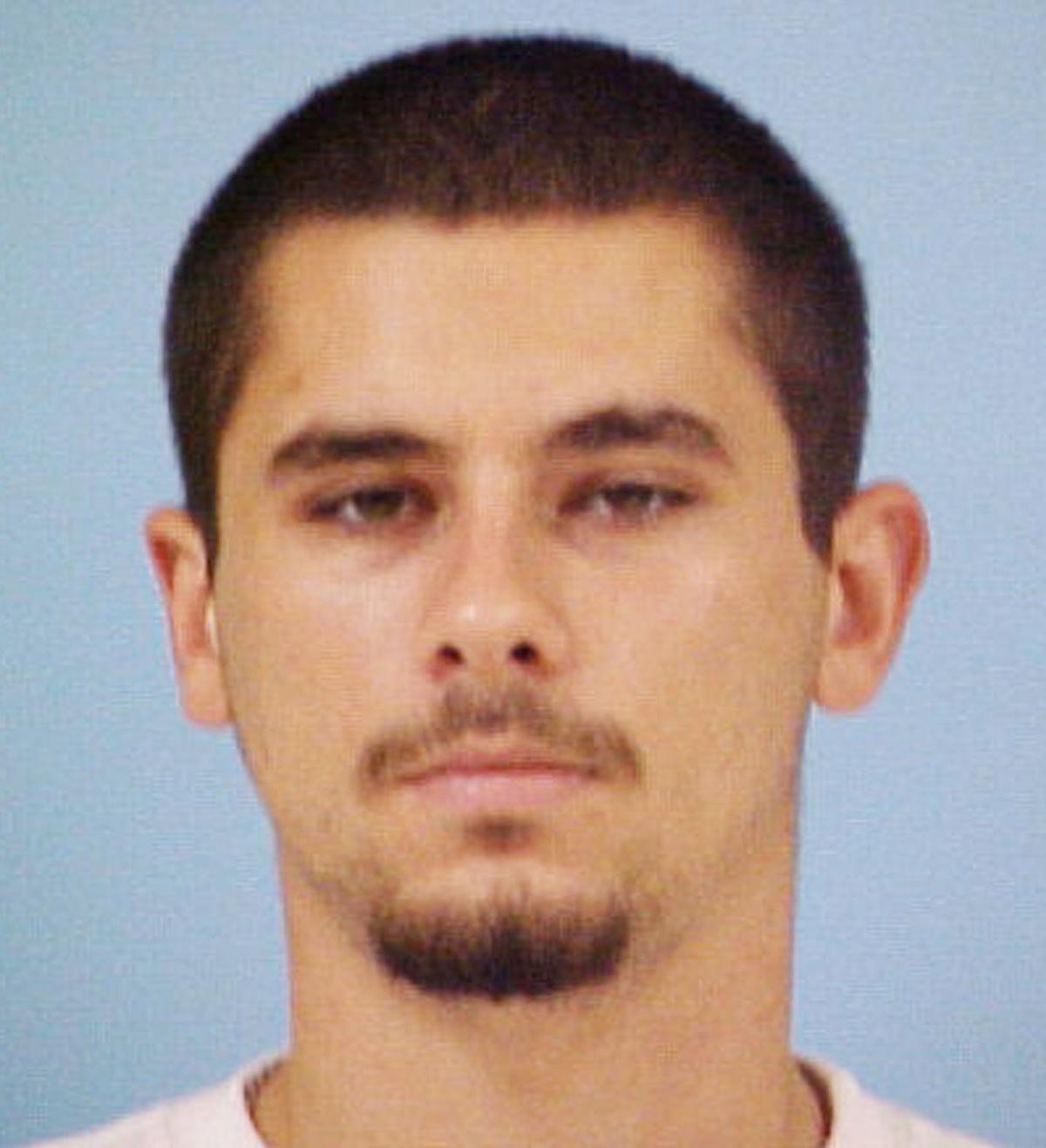 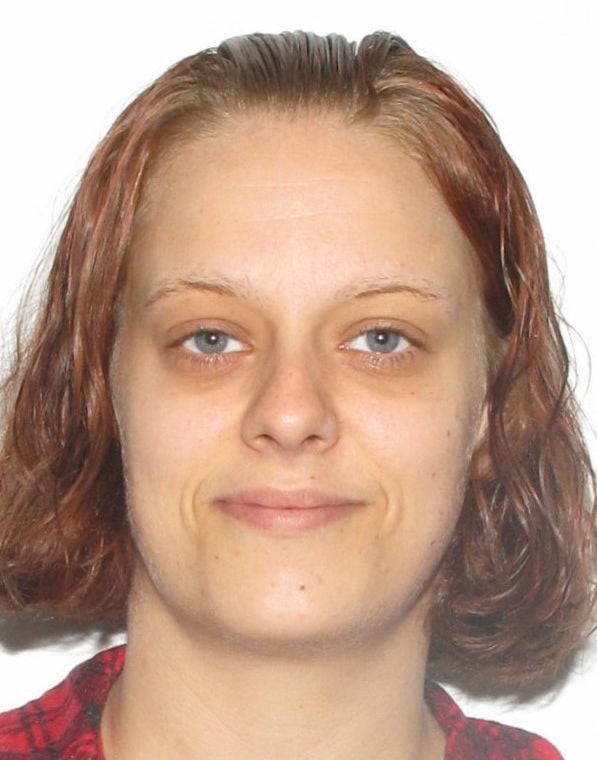 At about 1:30 a.m. Jan. 1, Lt. Steven Casey with the Halifax County Sheriff’s Office was in the area of American Legion Road and NC Highway 48 and observed an ATV riding in the roadway.

Lt. Casey attempted to stop the ATV to investigate when the operator of the ATV, later identified as Daniel Wayne Bradley, 35, of Roanoke Rapids, failed to stop and a chase ensued. Lt. Casey pursued the ATV south on Highway 48 to Britt Drive where the ATV wrecked, according to a press release from Chief Deputy Scott Hall. The two occupants of the ATV fled on foot with Lt. Casey giving chase. Samantha Ramey Drake, 31, of Emporia, Virginia, was taken into custody a short distance from the collision, while Bradley evaded arrest. Lt. Casey discovered several catalytic converters, which were stolen from a nearby business, a handgun, a metal saw, and methamphetamine strapped to the ATV.