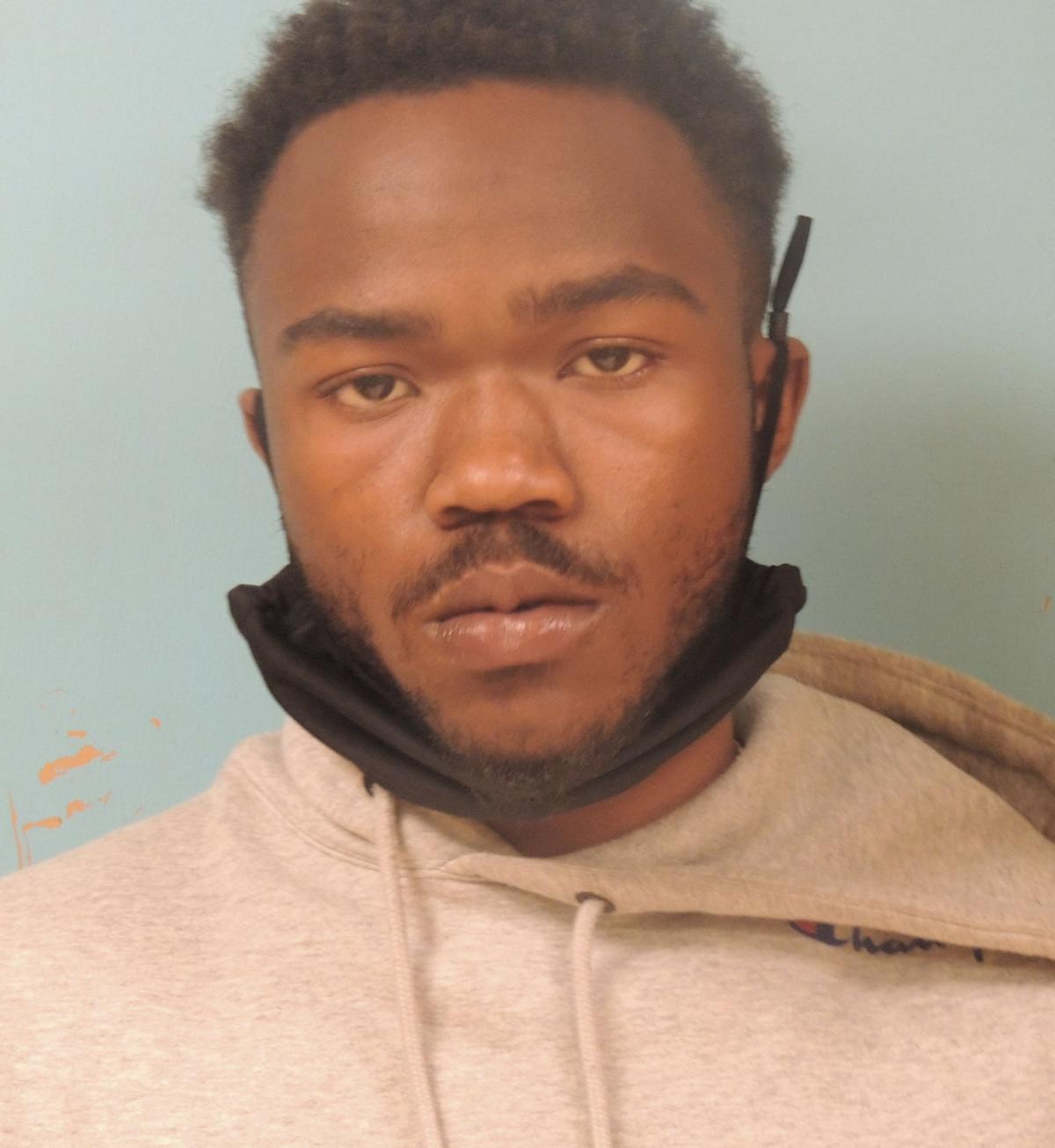 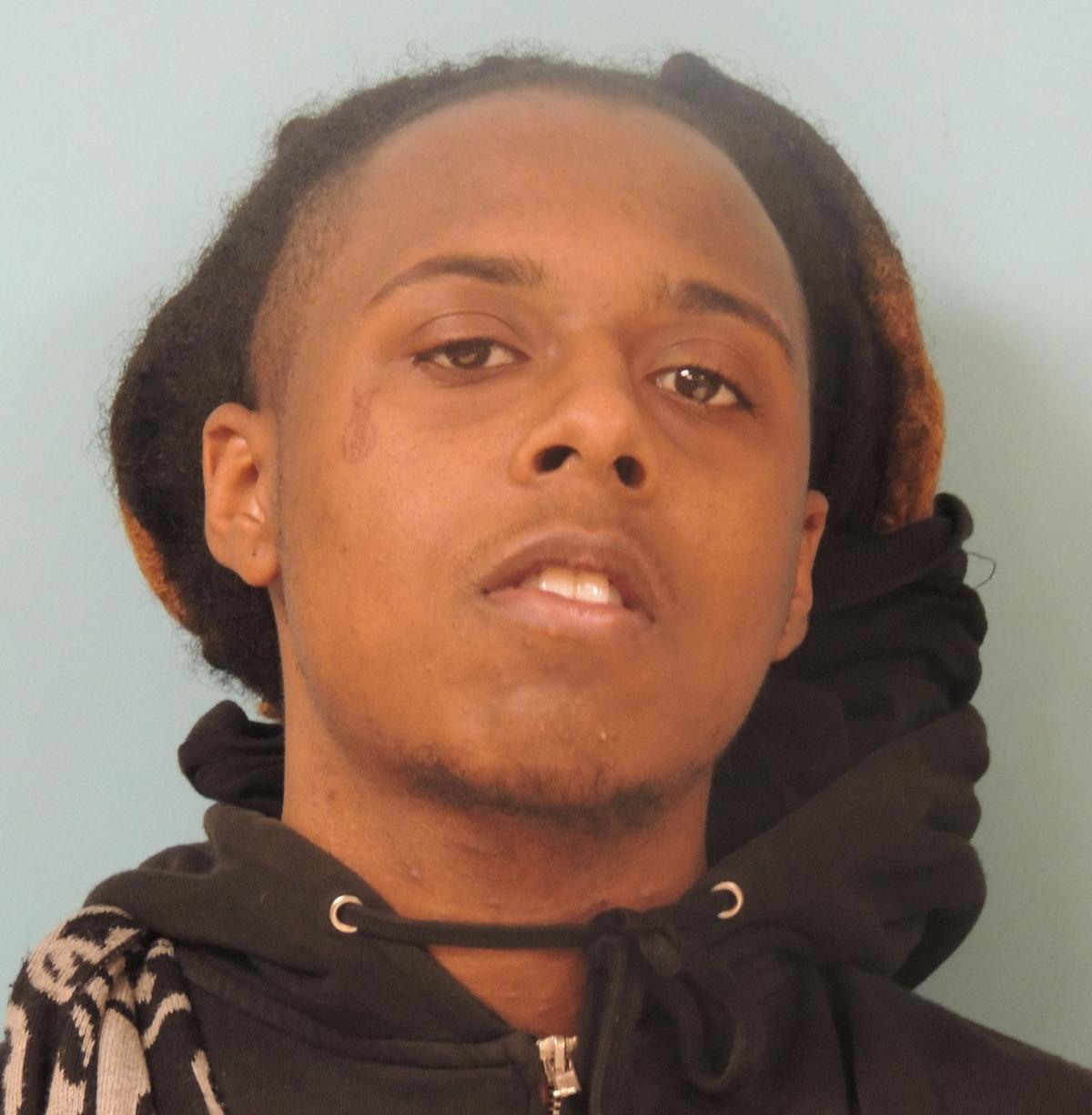 At about 1 a.m. Saturday, deputies with the Halifax County Sheriff’s Office received a call regarding a burglary in progress on Mary Chapel Road just outside of Scotland Neck.

The investigation revealed the victims were at home when three men entered their residence brandishing weapons and demanding money, according to a press release from Chief Deputy Scott Hall. While deputies were responding, a vehicle description was given as the suspects left the victim’s home. Scotland Neck Police officers located a vehicle matching the description and as they approached it, the occupants jumped and ran near Church Street. A brief search of the area led officers and deputies to the apprehension of Sa’eed Smith, 20, and Ziayon Chavis, 19, both of Scotland Neck.

Further investigation by Detective Travis Clark led to both men being charged with cruelty to animals, first degree burglary, larceny after breaking and/or entering, two counts of injury to personal property, and discharge a weapon in an occupied dwelling. Both men were placed in the Halifax County Detention Center with a $90,000 bond and Feb. 17 court date pending. The investigation continues with additional arrests forthcoming.

The cruelty to animals charge is the result of the victim’s dog being shot by the suspects.