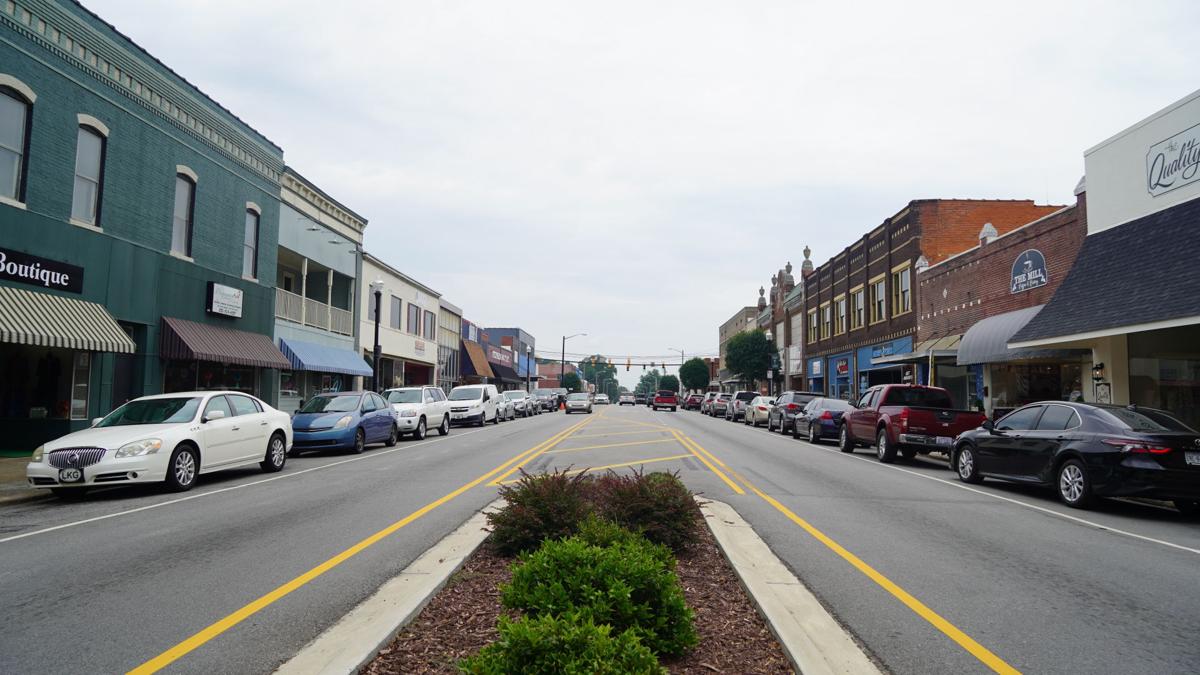 The 2021 Twilight Festival will be held Sept. 24 on Roanoke Avenue. 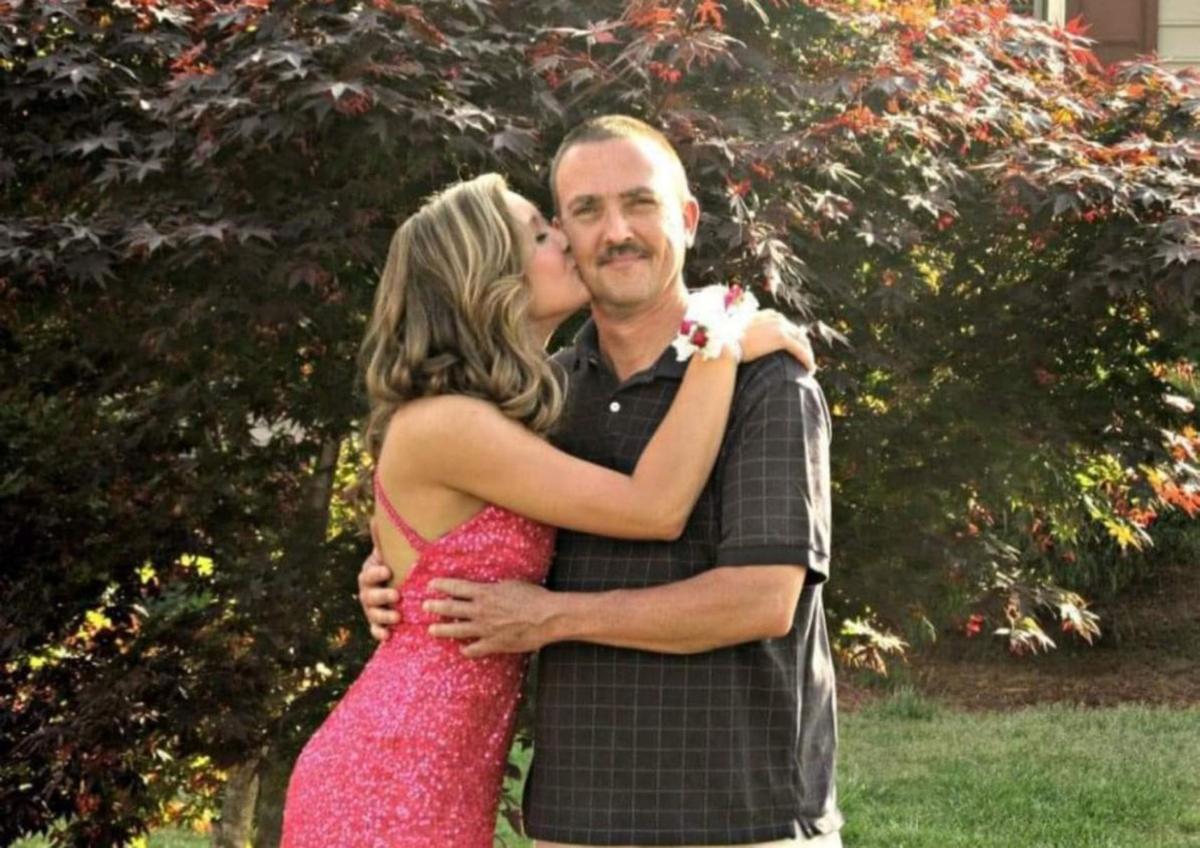 The late Doug Hardy gets a kiss on the cheek from his daughter, Paula Hardy Britton, who is now married and expecting Doug’s third grandchild. 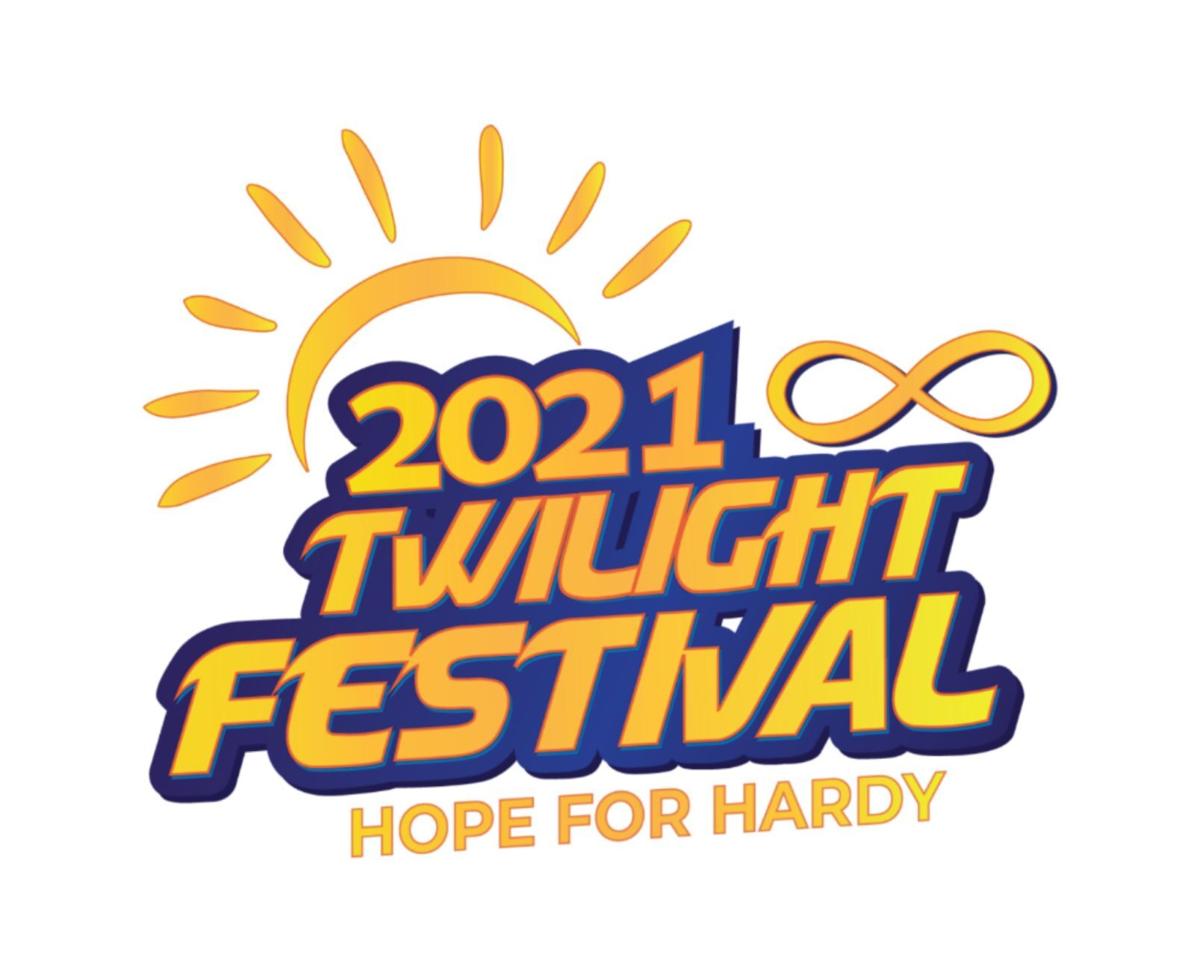 The Feature Attraction Band will hold a concert for the 2021 Twilight Festival. 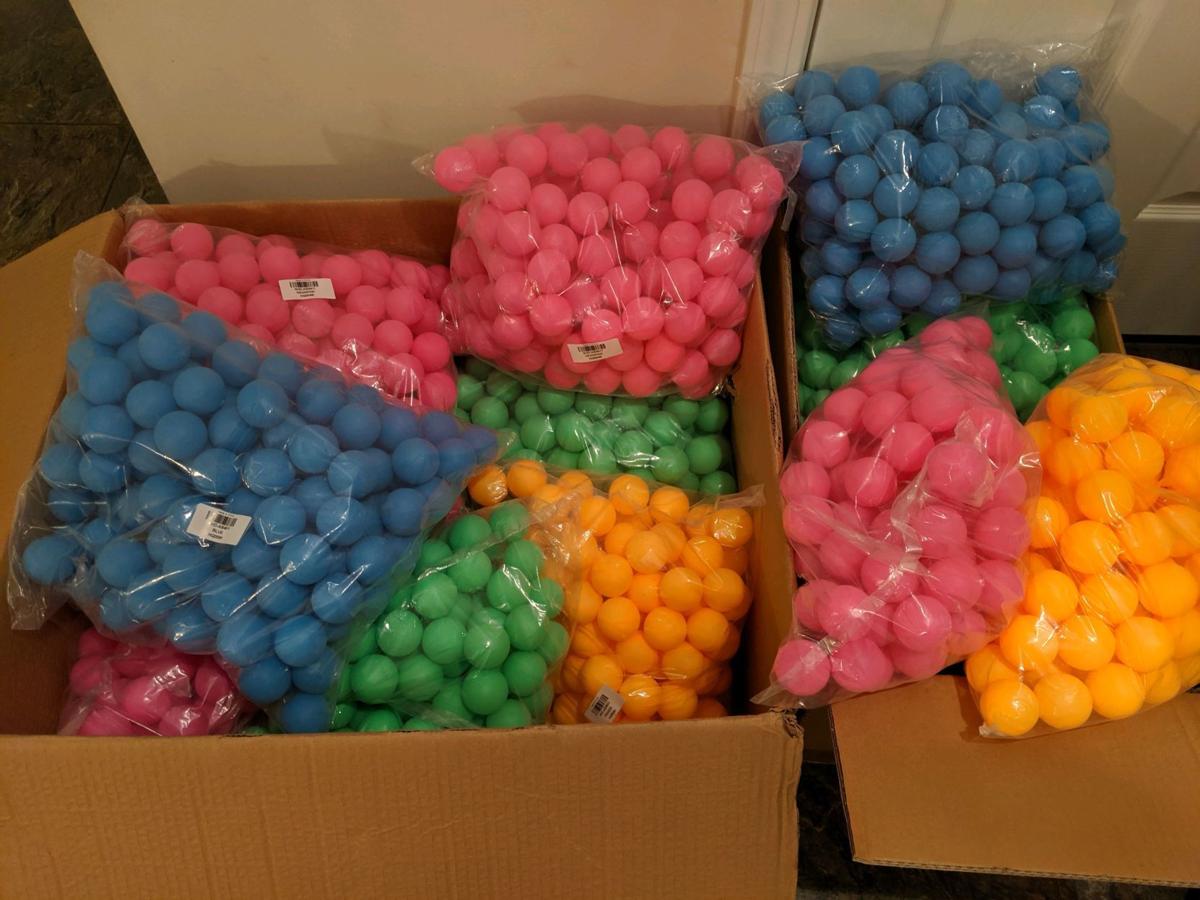 Fluorescent ping pong balls were purchased as part of a raffle drawing for the 2021 Twilight Festival.

The 2021 Twilight Festival will be held Sept. 24 on Roanoke Avenue.

The late Doug Hardy gets a kiss on the cheek from his daughter, Paula Hardy Britton, who is now married and expecting Doug’s third grandchild.

The Feature Attraction Band will hold a concert for the 2021 Twilight Festival.

Fluorescent ping pong balls were purchased as part of a raffle drawing for the 2021 Twilight Festival.

ROANOKE RAPIDS — The Twilight Festival is returning on Sept. 24, but on Roanoke Avenue with a ping pong ball drop for a chance to win a $1,000 prize.

This was the festival that was supposed to take place last year, but was postponed due to the COVID-19 pandemic, said the founder of the event Kim Graybeal, who is also founder of Hope for Hardy.

Hope for Hardy is an organization that began in June of 2013 for Doug Hardy, who was loved by the community and passed away before receiving a transplant. The organization evolved into a nonprofit to promote organ donation and help other patients and families in need who are waiting for an organ transplant or already received one.

Graybeal said what is different about this year for the festival is offering 49 vendors and partnering with Halifax County Tourism and Main Street Roanoke Rapids and other businesses to promote the event and get the most out of the attendance. In addition to the event, she said they purchased 1,200 fluorescent ping ball balls that will be dropped at 7:30 p.m. on the Avenue, where people can pick them up. After the drop, Graybeal said everyone will head to Centennial Park for a free concert from the Feature Attraction Band and draw a ping pong ball for someone to win $1,000.

Planning on drawing the winning ping pong ball is Anna Lewis, who lost her son, Greg Ricks, in an automobile wreck on Sept. 15, 2015.

“I was asked when they announced that he was brain dead — I was asked to be a donor,” Lewis said. “I said no to begin with and then after thinking about it for a few minutes I said that I would donate his heart.”

She said a recipient who received her son’s heart has had a name like her son’s name — Greg Robbins, who lives in Teachey. Lewis said he might come down to the event, but she will be drawing the ball for the winner.

“To have met him and hear my son’s heartbeat again, that circumstance for me was a blessing and it gave life to the other Greg,” she said. “That’s the beauty of it, I guess. It gives comfort to the recipient’s family. It’s important to donate if you can to save lives and to bring comfort to the family.”

Graybeal said there will be a local artist painting organ donation themes on the businesses as the stores will stay open later. In addition to the ping pong balls, those who did not win the $1,000 will receive a type of discount with the ball they picked up to be used at various businesses on the Avenue, she said. Graybeal said there are vendors arriving from all over the state for the event.

“We wanted a venue where we could show off what Roanoke Rapids has to offer,” she said. “Historic Roanoke Avenue was just the prime spot to do that. I spent a couple of days last month just walking up and down the street going in and talking with the shop owners and they’re really excited.”

Graybeal said she has been asked a lot looking back over the eight years that Hope for Hardy has been around if she would be doing anything different.

“I just want to say that all of us on the Hope for Hardy board, we would want to be doing the exact thing we’re doing now,” she said. “We’re very proud that in the last eight years we’ve been able to raise over $30,000 to give to patients and families who have organ transplants. We feel like we’ve done a decent job of promoting organ donation and getting that awareness out there.”

The event will begin at 5 p.m. on Sept. 24 on the Roanoke Avenue. Businesses interested in participating in the event can email hopeforhardy@gmail.com.

“I’m so proud of our community and I’m proud of how we get so much encouragement and so much support for any activity that we do,” Graybeal said. “I just wouldn’t change a thing, except I wish that he was around to do it with us.”