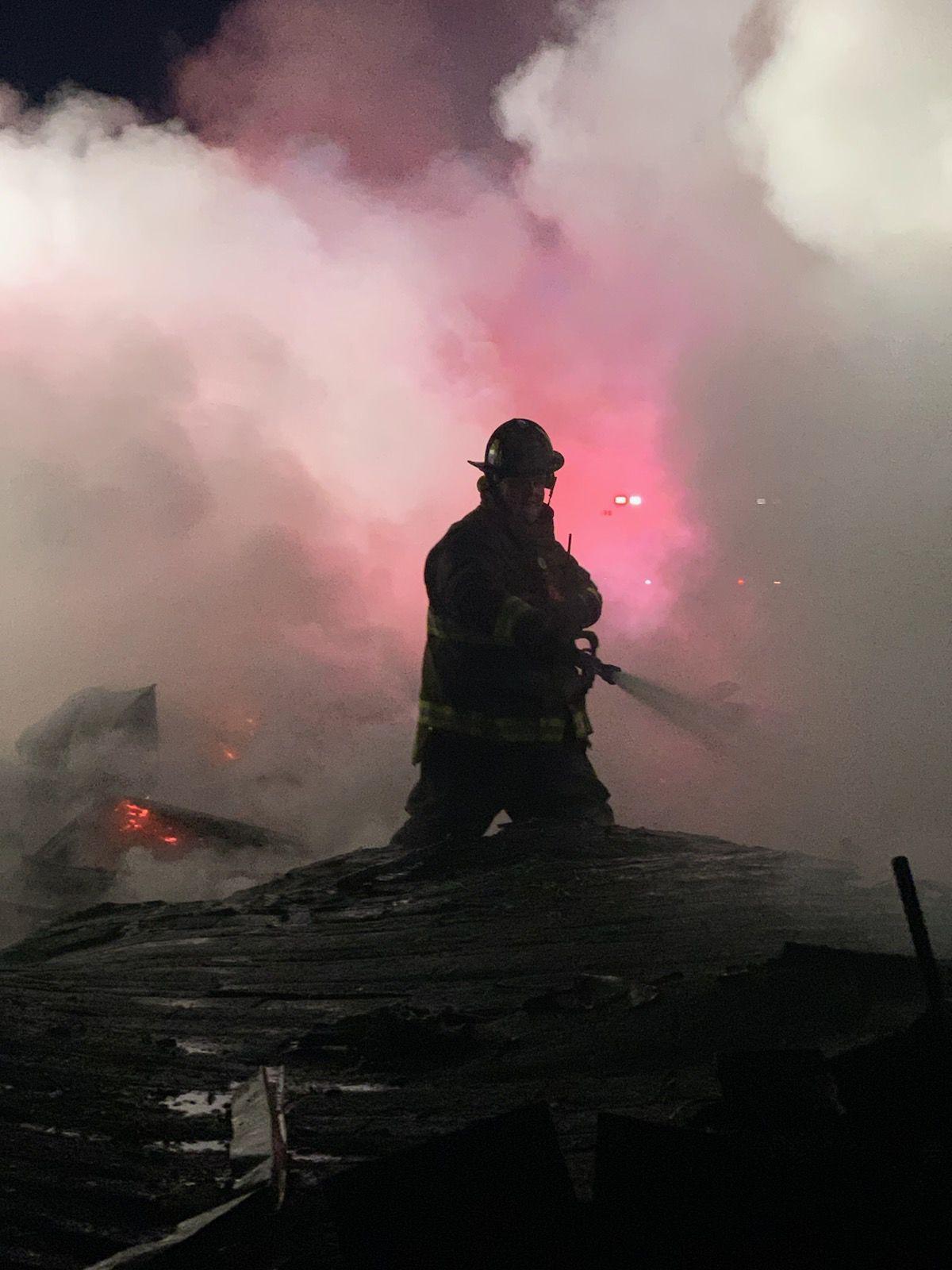 One of three structures that caught fire early Wednesday morning is part of an investigation by the Northampton County Sheriff’s Office, where the incidents are being treated as arson cases. 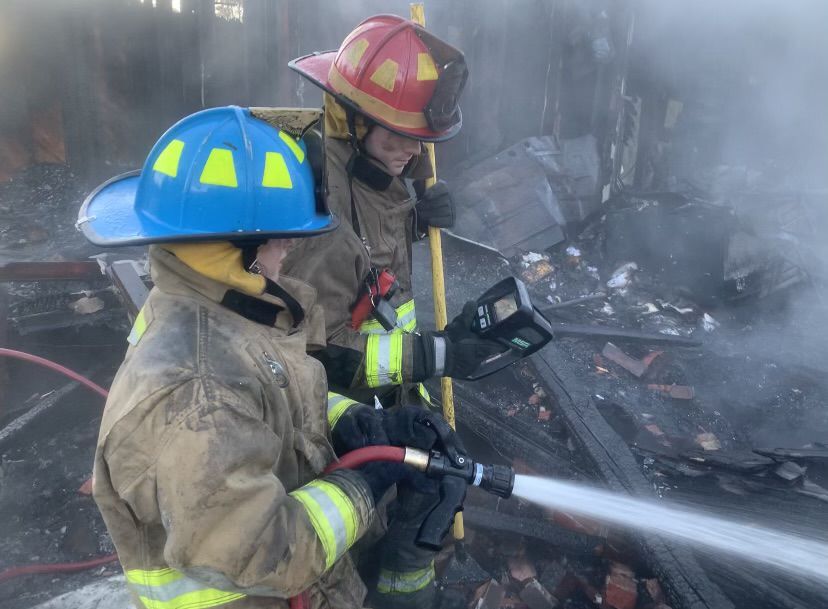 One of three structures that caught fire early Wednesday morning is part of an investigation by the Northampton County Sheriff’s Office, where the incidents are being treated as arson cases.

According to a press release from the sheriff’s office, the homes are located in the Seaboard and Margarettsville areas.

According to a Gaston Fire-Rescue-EMS press release, the department was dispatched at 4:38 a.m. to the 1900 block of Johns Store Road, where a residential structure was burning. Garysburg and Severn Fire departments also arrived on the scene. During that time, two other structures caught fire with multiple fire departments at those scenes.

Sheriff Jack Smith said two of the homes were unoccupied, except for the residential home. Smith said there were no injuries.

According to the fire department’s press release, the Gaston firefighters arrived at a single-story residence engulfed in flames with the roof collapsed. No occupants were inside at the time. Twenty firefighters remained on the scene for more than three and a half hours conducting fire suppression and overhaul operations.

The residential structure sustained extreme smoke and fire damage, according to the press release.

Smith said his office is working with the SBI and State Fire Marshal to investigate the incidents.

“We’re working on it, and anyone who has information should contact us at the Northampton County Sheriff’s Office or your local law enforcement,” Smith said. “We just ask people to be vigilant and report any suspicious activities.”