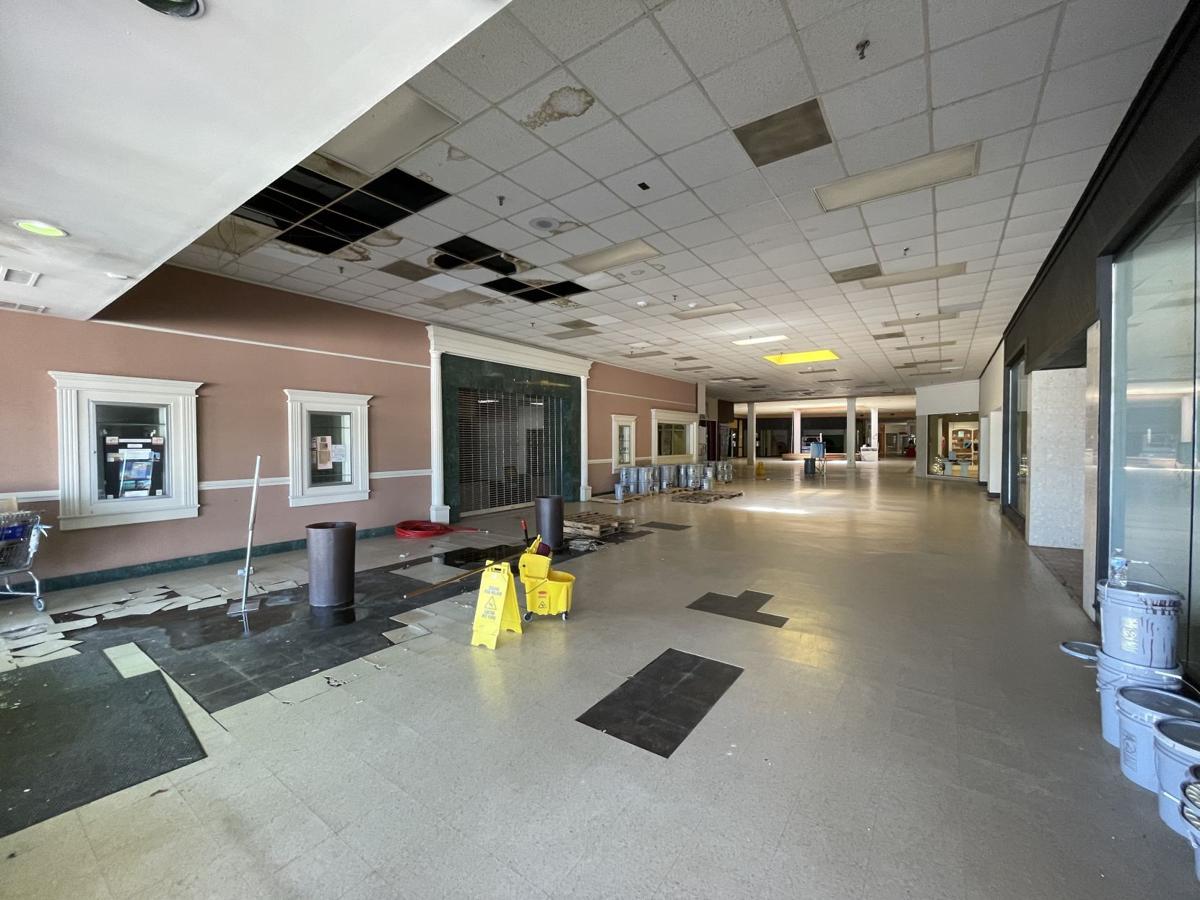 The front entrance to the Becker Village Mall has equipment and supplies for renovation of the facility. 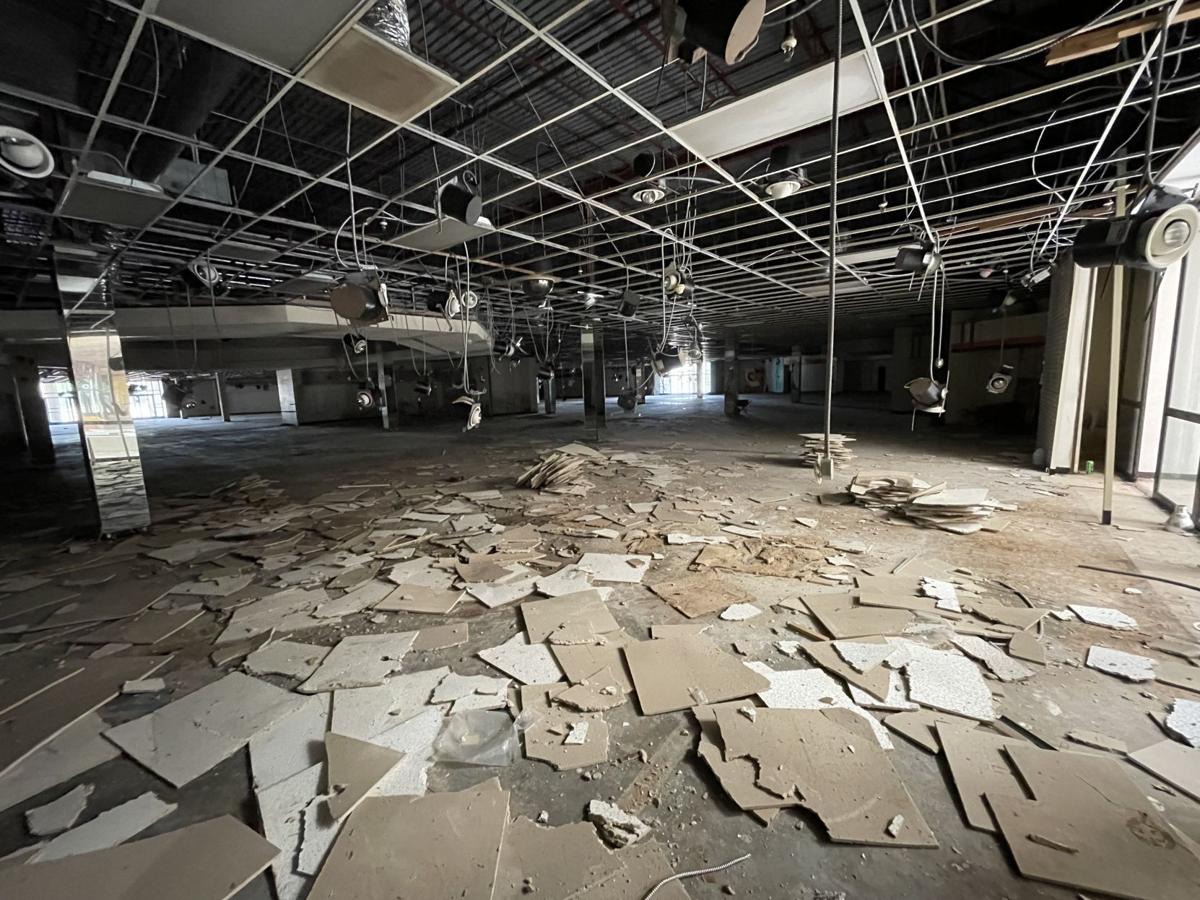 What was the Belks department store is now under renovation at Becker Village Mall. 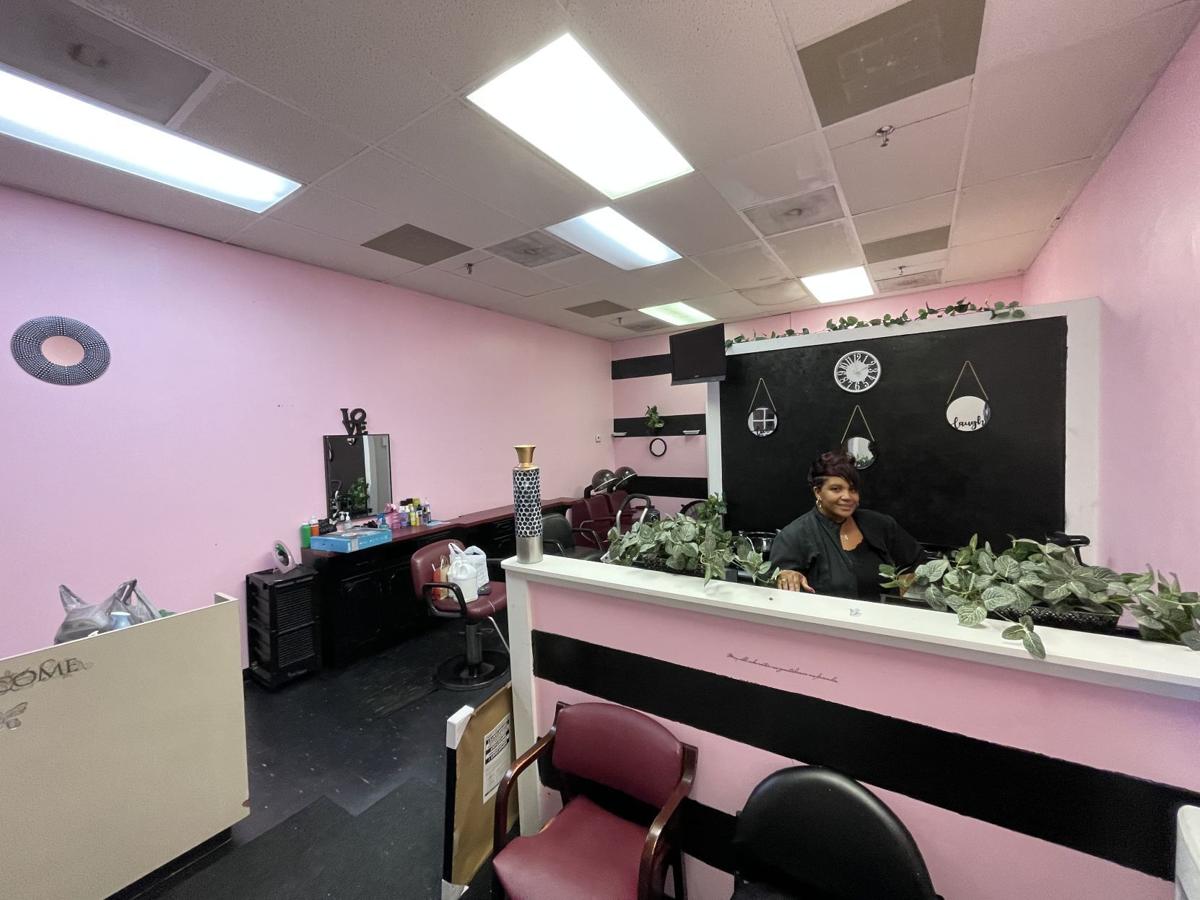 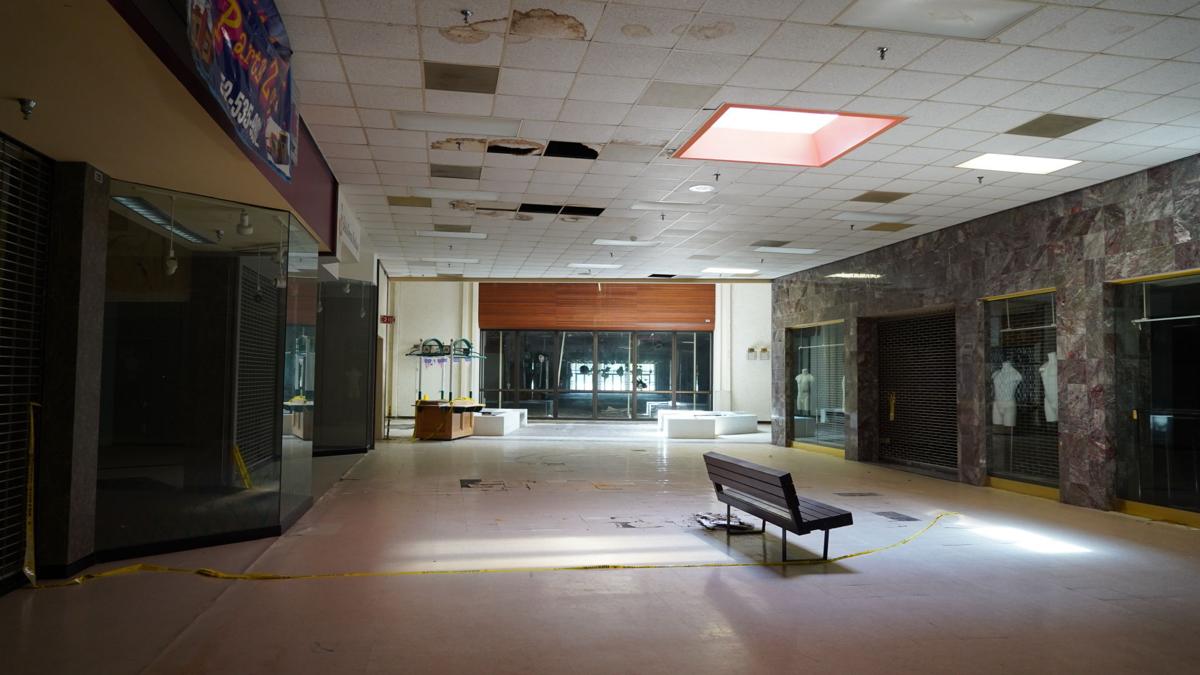 Crews have been working to renovate Becker Village Mall. 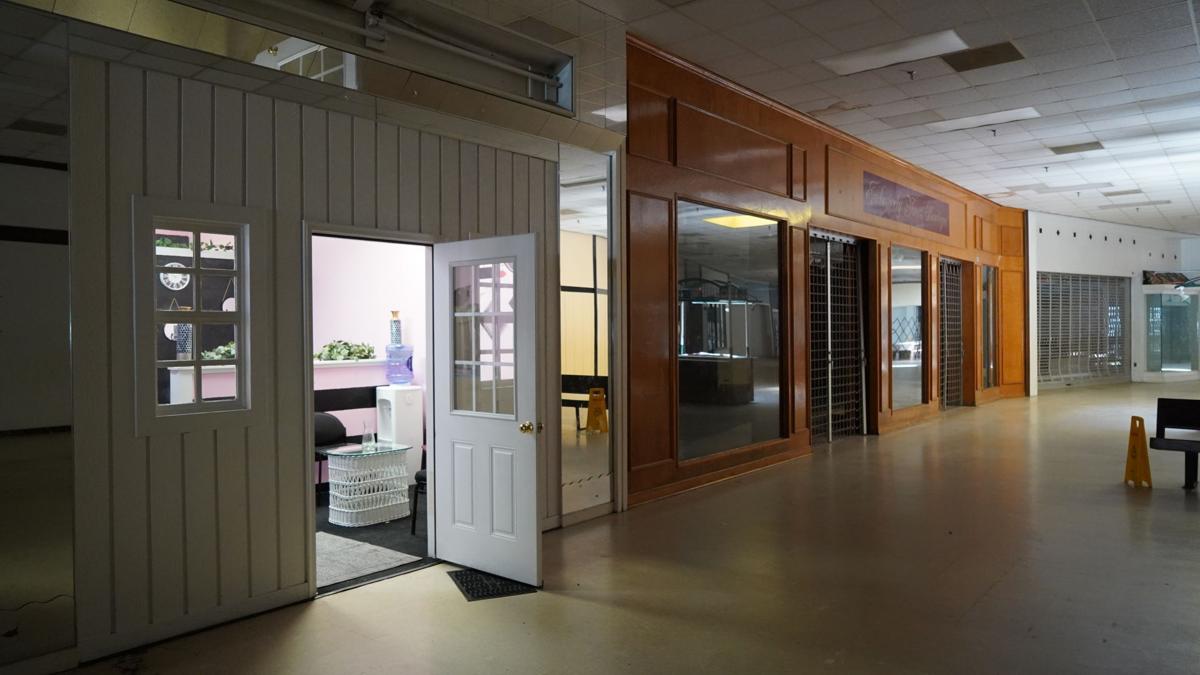 The front entrance to the Becker Village Mall has equipment and supplies for renovation of the facility.

What was the Belks department store is now under renovation at Becker Village Mall.

Crews have been working to renovate Becker Village Mall.

Renovations on Becker Village Mall are on the move as its recent new owner aims to revitalize it for retail and entertainment for the community to be proud of.

The hopes of bringing the mall to life were short-lived after Lancaster Holdings LLC, based out of Petersburg, Virginia, closed on the facility in August of 2019, only to sell the property again in the spring of 2021.

According to Senior Director Don Moss of Colliers, a global investment management company, the new owner is David Tsui of Blue Empire LLC out of Chapel Hill, who is considered to be someone who likes to invest in property and make it whole again. Moss said work is already underway with cleaning up the mall by replacing the roof, inspecting the sprinklers, new paint job, dealing with mold, replacing the heating, ventilation and air conditioning, and filling potholes in the parking lot to make it a safe environment for the public.

The question is, what will become of the mall?

Moss said it might be a hybrid where the facility is utilized for entertainment use, retail or commercial tenants. He said the old K-Mart department store in the back of the mall and a stand-alone property adjacent to the facility that used to be Just Save might be best suited for warehousing purposes.

“It’s really such a benefit to the community to have that property get that revitalization,” Scott said. “I think the owner recognizes that for him to be able to be successful and creating a business at that location, those things that he’s fixing, the roof, the painting, are just critical to being done.”

On Friday, Manager and Security for the mall, Lawrence Solomon, said he has been working in the facility for more than 20 years and is excited to see someone take an interest in bringing it up to speed. Solomon said the new roof is 75% complete, and though there is construction going on, they are trying to keep businesses inside the mall open.

“They went through a struggle during the pandemic, and we don’t want them to lose completely out,” he said. “We’re going to help them maintain their customers and stay in the building while we’re doing construction.”

When asked what kind of entertainment the mall will bring, Moss said that could mean a number of items.

“We are talking to many different entertainment venues at the moment,” he said.

As for the Belk and JCPenny department stores, Moss said they are marketing those areas for retail tenants.

Popping up shop inside the mall nearly two weeks ago is Owner Tracy Rogers of Tracy’s Creations Beauty Salon, who said she used to be a tenant at the facility several years ago. Before returning, Rogers said she was a salon manager at Smart Styles in Walmart until she found out what the mall’s new owner wanted to do.

Rogers said it is what the community needs since many people tend to go out of town to shop.

“You’re going to have to build this mall up,” she said. “It’s too much of a space to go to waste.”

Moss said there are several malls that investors are converting into industrial warehouse space. He then pointed to the success of a shopping center Tsui purchased in Mocksville that went from a 30% occupancy to 90% over a five-year period.

The Herald reached out to Terry Bralley, president of Economic Development Commission in Davie County, on Friday about what the transition did for their area. Bralley said Tsui purchased one property four years ago and then another a year later, but has brought in new clients such as Label Shopper, a clothing store that is a division of Peter Harris Clothes.

When asked about the condition of the buildings, he said they needed work and tenants to fill the space. One building was built somewhere in 1989 and the other in the ‘70s, Bralley said.

“He’s been creative in trying to get them brought back to life,” he said. “It’s really helped the community too. He [Tsui] and Don Moss are a great team. I know he’s done these in several other places, and we’re just excited to have him here. I have nothing to say but praise for him.”

One thing that was asked was the cigarette smell, which Solomon said is being taken care of now that a business has left. He said the “Game Room” was still in the facility, but the odor was not coming from that part of the mall because it had proper ventilation inside.

Moss said they expect to have the roof and HVAC done by the end of August and also working to make ready for other spaces that could take to the end of the year.

“However, we can begin talking to potential tenants now,” he said.

In addition to the mall purchase, the old PNC Bank building on Hamilton Street was purchased by Owner Lois Tsui of Roanoke Becker Holdings LLC, who is also the wife of David.

The company will be renting office space for tenants in the building, Moss said.