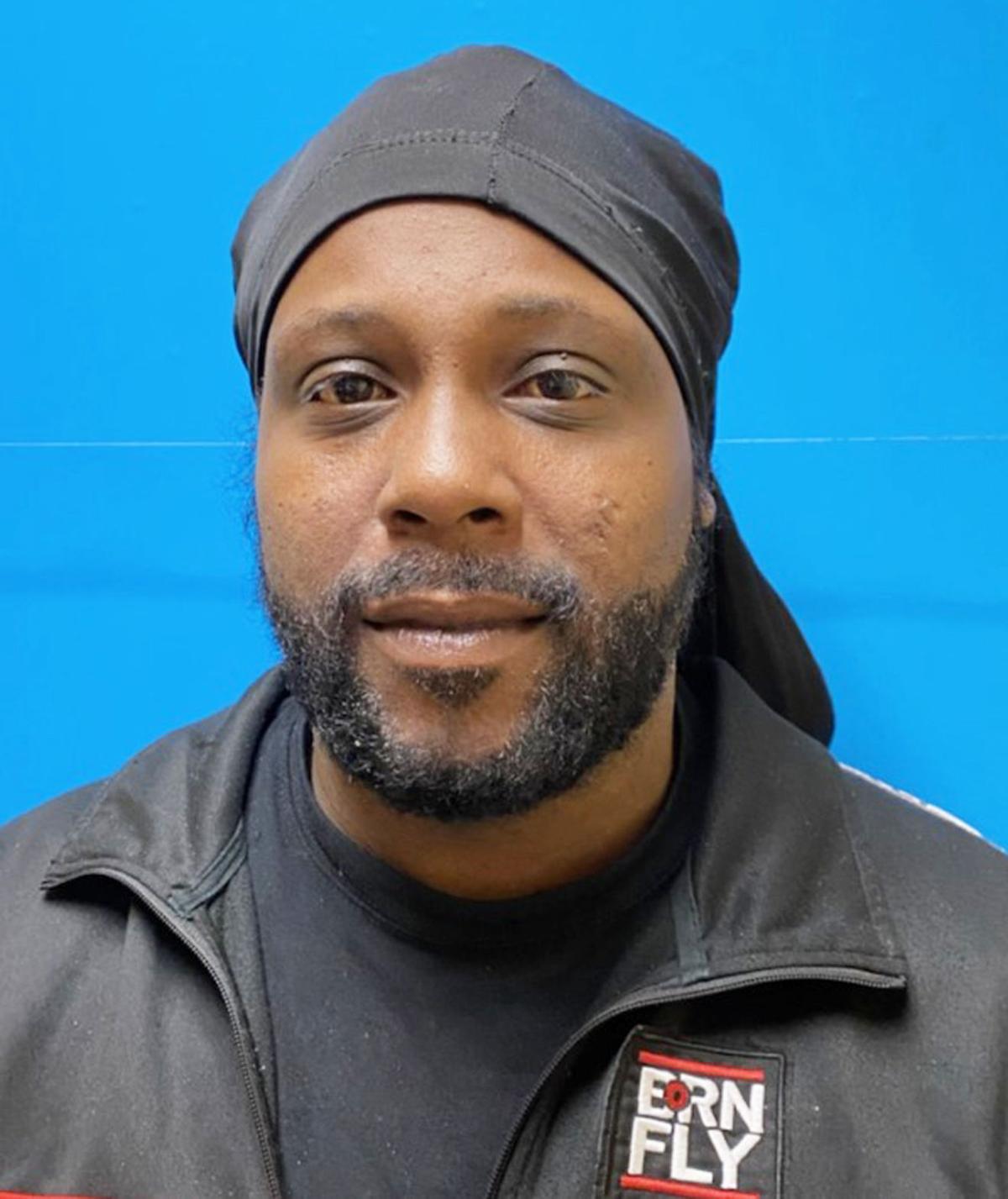 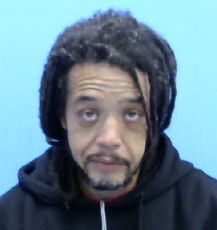 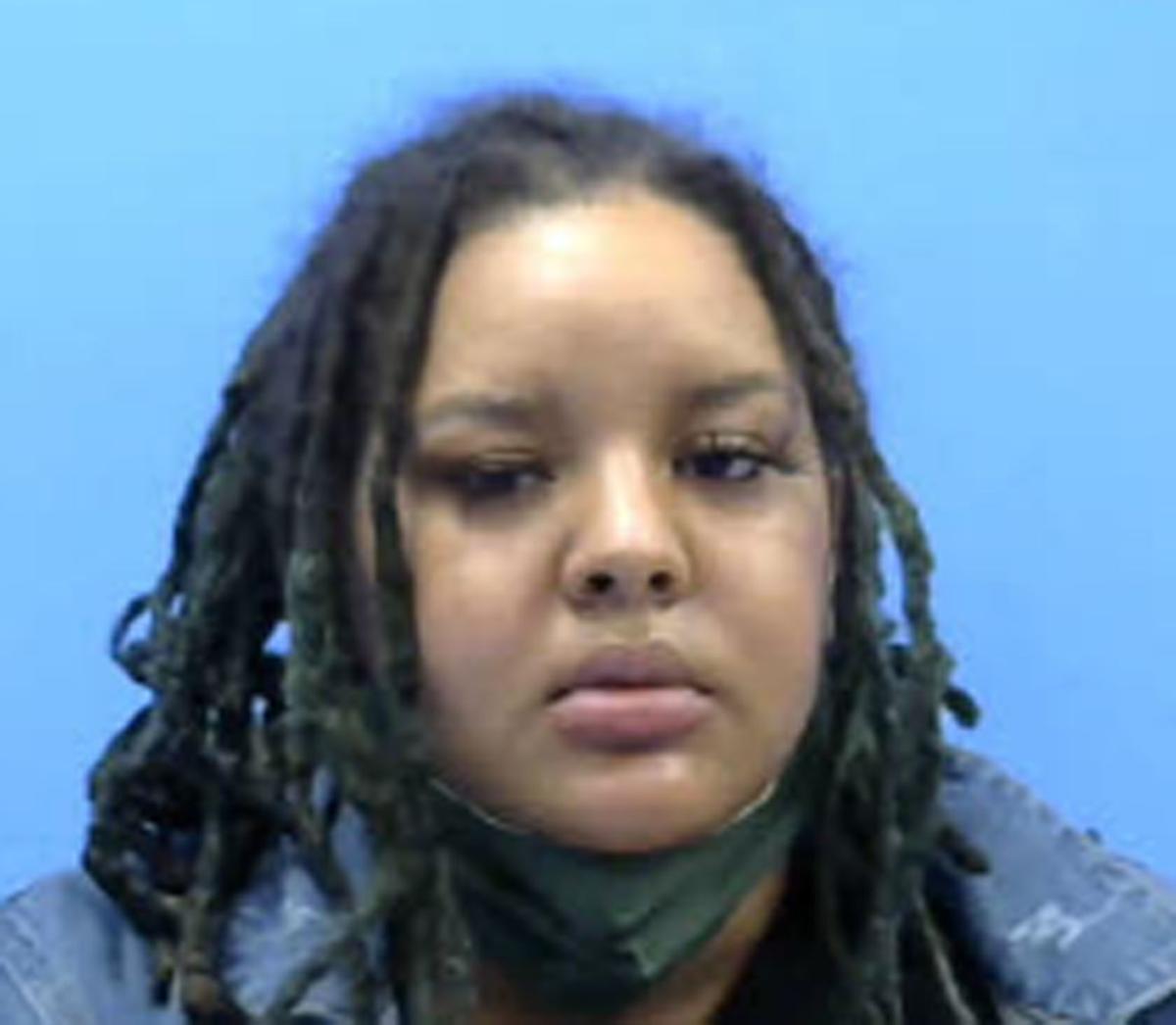 From the Halifax County Sheriff’s Office:

Shortly after 3 p.m., the Narcotic and Patrol Divisions of the Halifax County Sheriff’s Office with the assistance of the Weldon Police Department executed a search warrant at a residence in the 200 block of Ransome Circle in Weldon.

Agent B.J. Murphy had received information that possible drug activity was taking place at this residence. During his investigation, a search warrant was applied for and granted. During the execution of the warrant, agents seized approximately 17 grams of crack cocaine, approximately 193 grams of marijuana, several items of drug paraphernalia and currency.

Citizens are encouraged to report possible drug activity by calling the Halifax County Sheriff’s Office Narcotics Division at 252-535-1257, Halifax County Crime Stoppers at 252-583-4444 or by downloading the P3 Tips app.

• At about 10:19 a.m., officers C. Hagbourne and R. Palmer were patrolling in the area of Southgate Drive when they noticed a male coming out of a residence they were familiar with who had outstanding warrants. The subject saw the officers and took off running on foot to get away from officers. Palmer and Hagbourne gave chase and were able to apprehend the subject. The male was identified as Brandon Carter, 39, from the Roanoke Rapids area. The subject had an outstanding order for arrest from probation and parole when officers checked.

• At about 9 p.m., officers responded to a disturbance call at Cook Out in regard to an employee being assaulted. While officers were en route they saw Sgt. D. K. Newsome with the Halifax County Sheriff’s Office behind a vehicle that was not stopping for blue lights and siren. Sgt. M. Hunsucker activated his blue lights and siren and assisted Newsome with the vehicle that refused to stop. The vehicle was traveling on Chockoyotte toward Fourth Avenue, refusing to stop and almost rear-ending another vehicle and passing it illegally in a reckless way. The vehicle finally stopped near a residence on Fourth Avenue. The driver of the vehicle was advised to step out of the vehicle so the officers could secure her. While Hunsucker was speaking with the driver, he detected a strong odor of alcohol coming from her as she spoke to officers.

The driver of the vehicle was placed under arrest and carried to the police department for processing and then carried before a magistrate, where she was charged with flee to elude arrest with a motor vehicle, driving while impaired, and resist delay and obstruct.

The driver was identified as Diedre Roberts, 26, from the Gaston area. The magistrate placed her under a $2,500 unsecured bond for the flee to elude and RDO, while she was released to a responsible person for the DWI, and given a March 19 court date.

“We appreciate the assistance of Sgt. D.K. Newsome with the Halifax County Sheriff’s Office in this situation,” said Chief Bobby Martin. “This is a prime example of how working together pays off.”