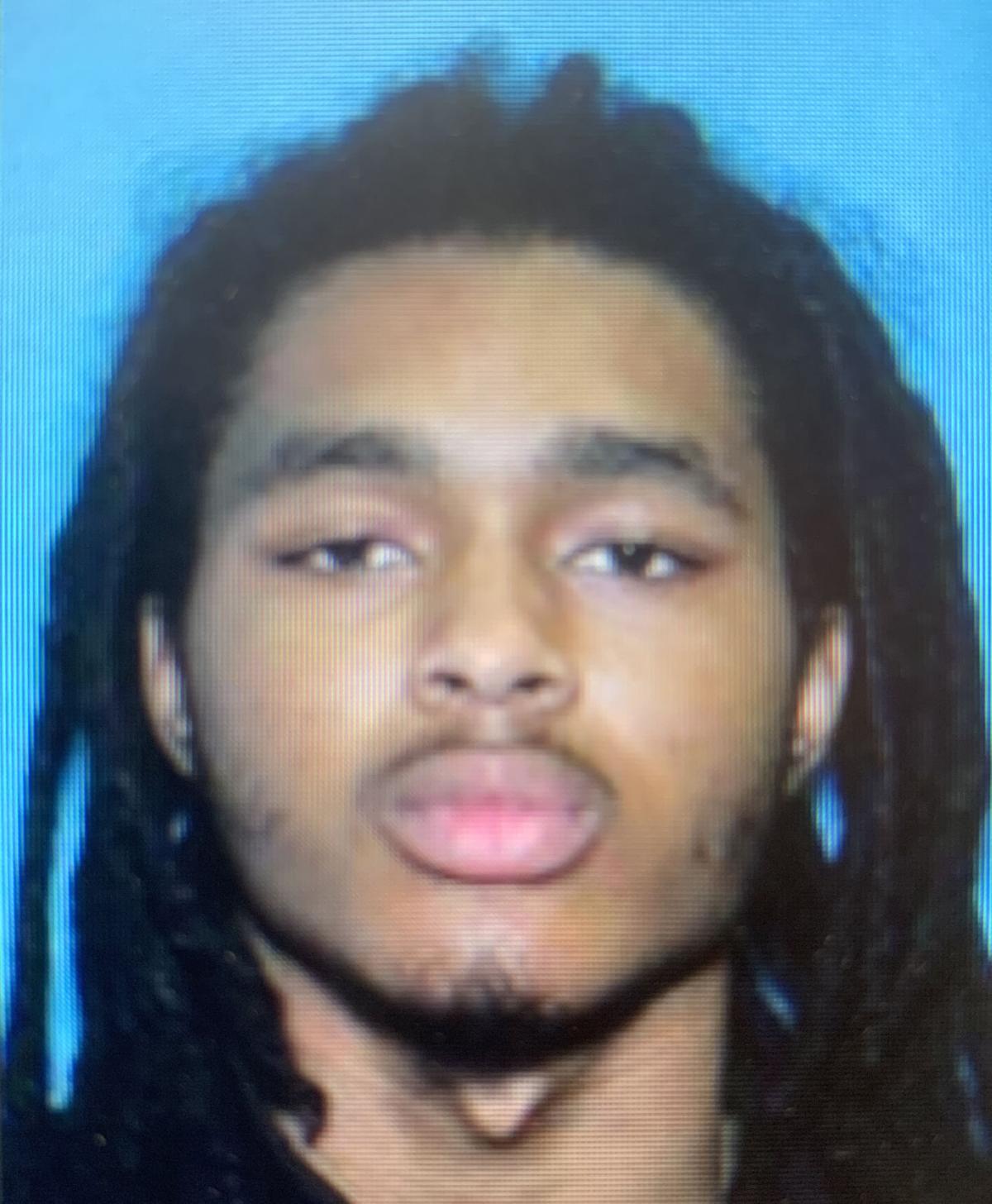 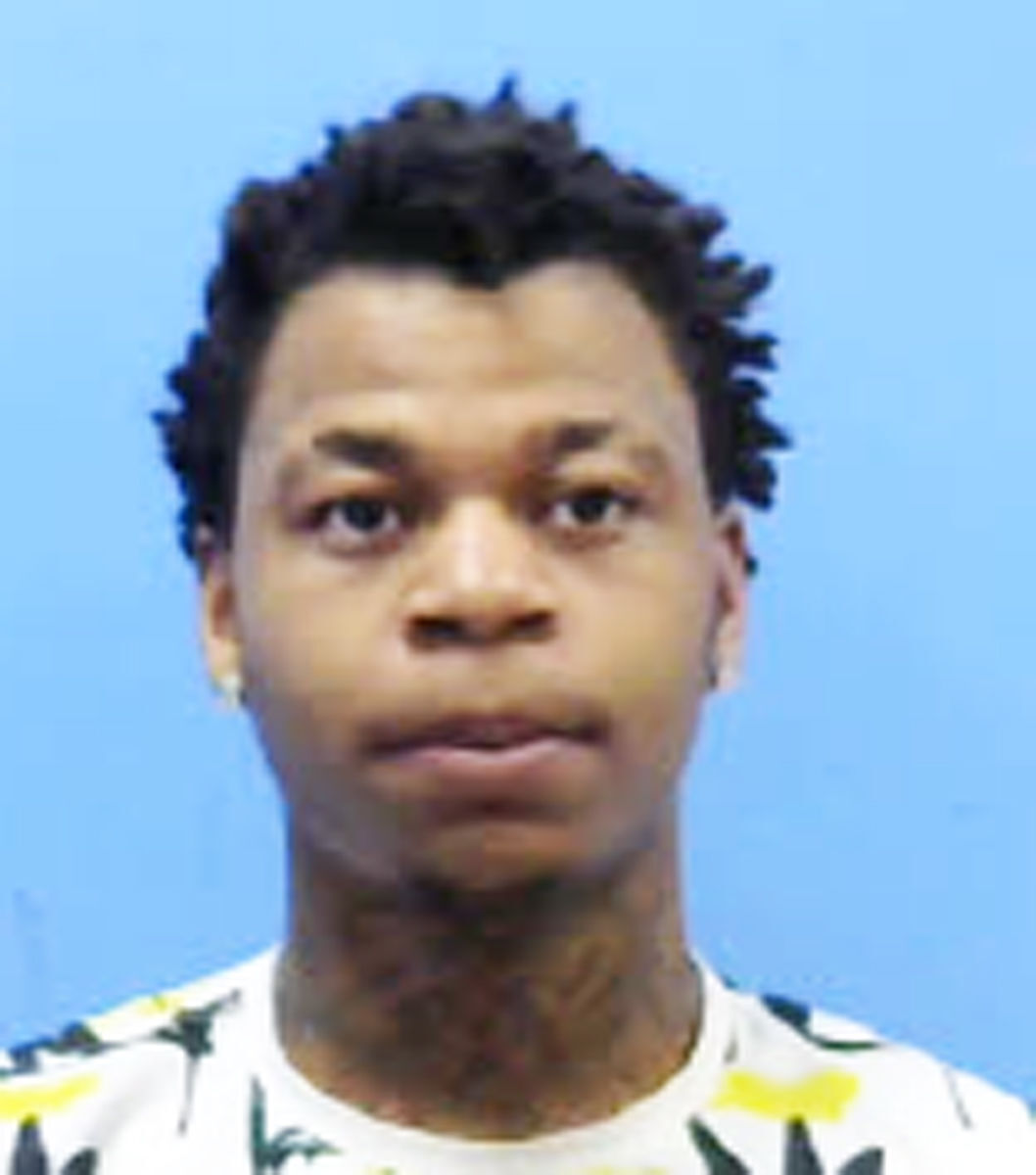 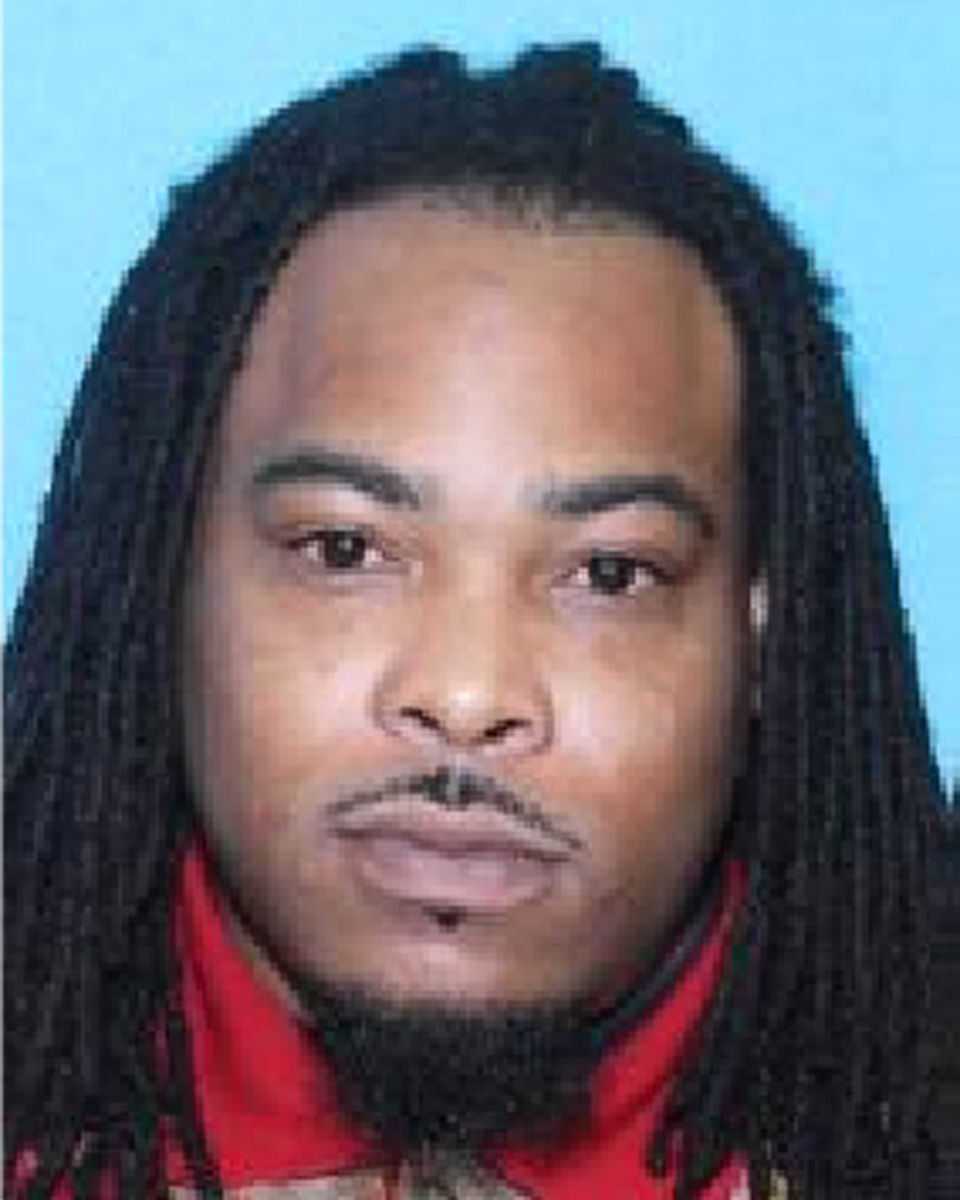 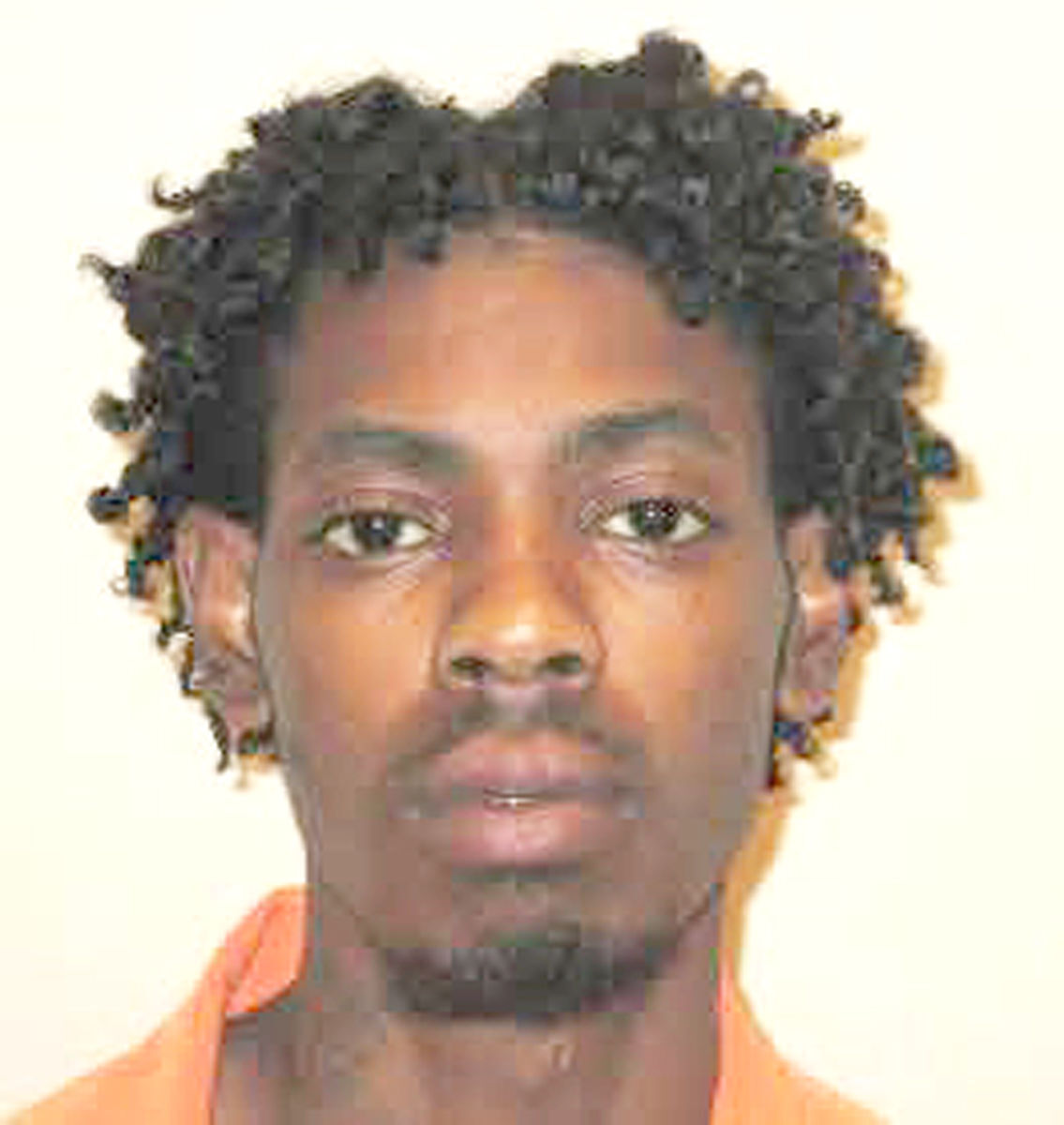 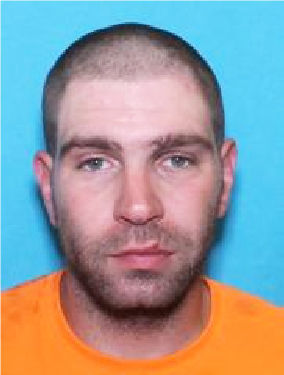 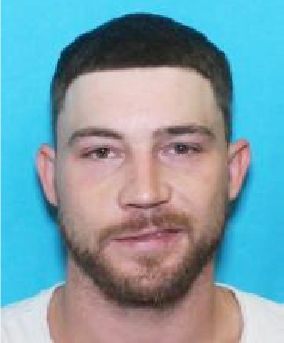 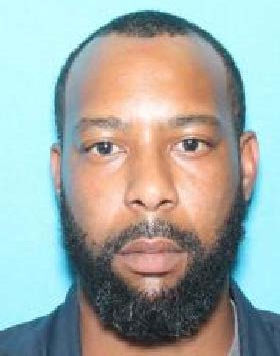 From the Enfield Police Department:

At approximately 8 p.m., Denija Jaheen Parker, 19, of Scotland Neck, turned himself in at the Halifax County Sheriff’s Office. Parker was served with warrants for murder, robbery with dangerous weapon (two counts), conspiracy, first degree burglary, larceny after breaking/entering and assault by pointing a gun (two counts). Parker is being held without bond and has a Feb. 2 court date.

This case is under investigation and more charges are expected in this case.

Parker was arrested in regard to an event which occurred at approximately 4 p.m. on Dec. 21, when Enfield PD was dispatched to the Stop and Go Mart on North McDaniel Street about a gunshot wound to a victim in the parking lot. When officers arrived, they found the victim in a vehicle suffering from a gunshot wound. Officers began rendering aid to the victim until Halifax County EMS staff arrived and transported the victim to Vidant North Hospital. The victim, who according to a police report was listed as Deundra Boone, 25, of Enfield, was then flown to a trauma center, where he died from the injuries while being treated.

At approximately 11:44 p.m., Officer J. Melvin attempted to stop at vehicle in the area of Highway 158 and Virginia Avenue for lighting issues. The vehicle initially stopped for Melvin, but as soon as the officer started to exit his patrol vehicle the car sped away. The vehicle led the officer on a short chase where the driver drove through stop signs and would not stop for the blue lights and siren. The vehicle continued to the area of 13th and Jefferson streets, where it came to a stop and the driver jumped out and ran.

The passenger (juvenile) was secured, but the driver ran from the scene. The officers at the scene received a call in regard to a subject knocking on a back door in the area. The officers proceeded to the area of the 100 block of Jefferson Street, where they located the subject and identified him as the driver. The suspect was secured by officers and transported to the magistrate’s office. The subject was identified as Detrick Williams, 19, from the Roanoke Rapids area. He was charged with flee to elude arrest, resist delay obstruct, fail to stop for stop sign (two counts) and possession of marijuana paraphernalia. He was placed under a $ 5,000 bond and given a Feb. 3 court date.

The passenger was not charged in this incident. Master Officer C. Batchelor and Officer C. Walker assisted with the arrest.

From the Northampton County Sheriff’s Office:

• Sgt. W. Killian responded to a disturbance outside of Gaston. Upon arrival and investigation, 32-year-old Jerry Ingram of Garysburg was arrested and charged with assault with a deadly weapon with a minor present. He was also served an outstanding order for arrest failure to appear out of Halifax County. He received a 48-hour domestic hold.

• Deputy J. Comeaux and Sgt. W. Whitley located and arrested 21-year-old Tre’Quan Thomas of Seaboard. He was served outstanding warrants for possession of a stolen firearm and two counts of failure to appear. He received a $2,500 secured bond.

Deputy G. Williams served an outstanding order for arrest failure to appear on 49-year-old Gloria Taylor of Woodland. She received a $1,000 secured bond and a Jan. 14 court date.

Deputy W. James served an outstanding warrant on 31-year-old Jessie Taylor of Littleton for assault on a female. He received a $2,000 secured bond and a Warren County Jan. 13 court date.

Deputy A. Hargrave served an outstanding warrant on 29-year-old David Jones of Seaboard for assault on a female. He received a 48-hour domestic hold and a Jan. 19 court date. He was also served three outstanding orders for arrest failure to appear on Dec. 8, by Deputy M. Sledge. In addition he was charged with resisting a public officer upon arrest. In this arrest he received a $5,000 secured bond.

Sgt. W. Whitley served outstanding warrants on 39-year-old Alonzo James of Henrico for insurance fraud and conspiracy to obtain property by false pretense. He received a $5,000 unsecured bond and a Jan. 19 court date.

Deputy Tolefree-Vinson arrested 20-year-old Latasia Banks of Weldon after a traffic stop for a minor traffic violation outside of Jackson. She was served an outstanding order for arrest failure to appear out of Halifax County. She received a $300 secured bond and a Halifax County Jan. 13 court date.

Deputy C. Exum located and arrested 42-year-old Demetrick Clark of Garysburg for an outstanding order for arrest failure to appear out of Halifax County. He received a $2,000 secured bond and a Feb. 11 court date.

Deputy W. James located and served an outstanding order for arrest failure to appear out of Orange County on 37-year-old Susanne Boone of Seaboard. She received a $2,000 secured bond and an Orange County May 24 court date.