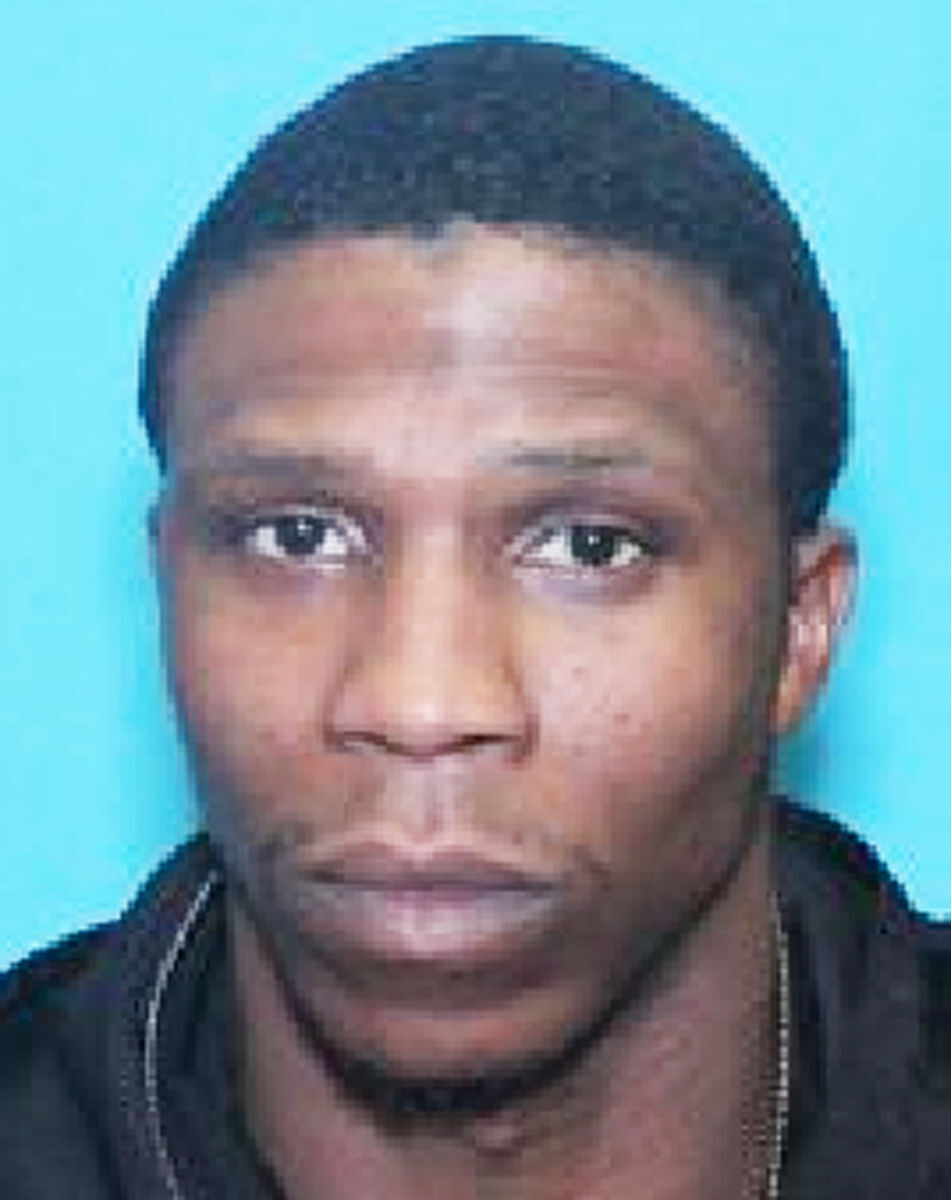 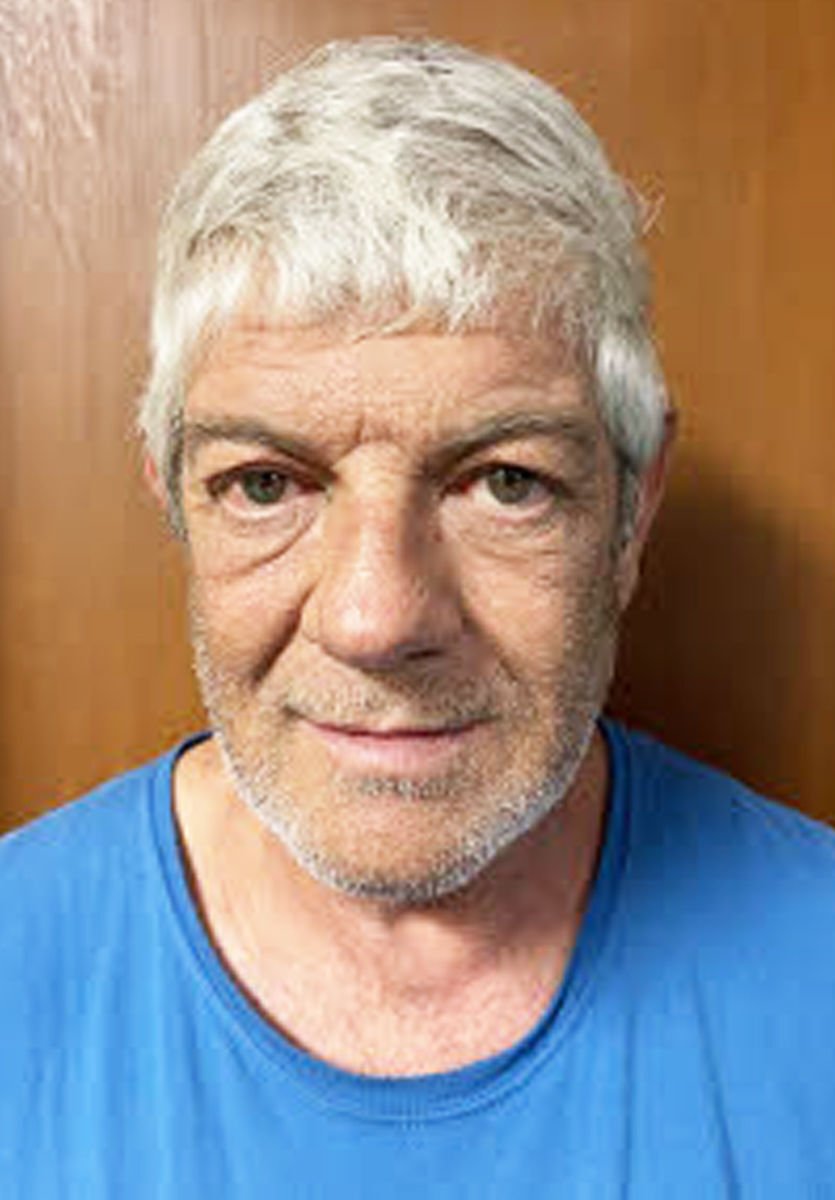 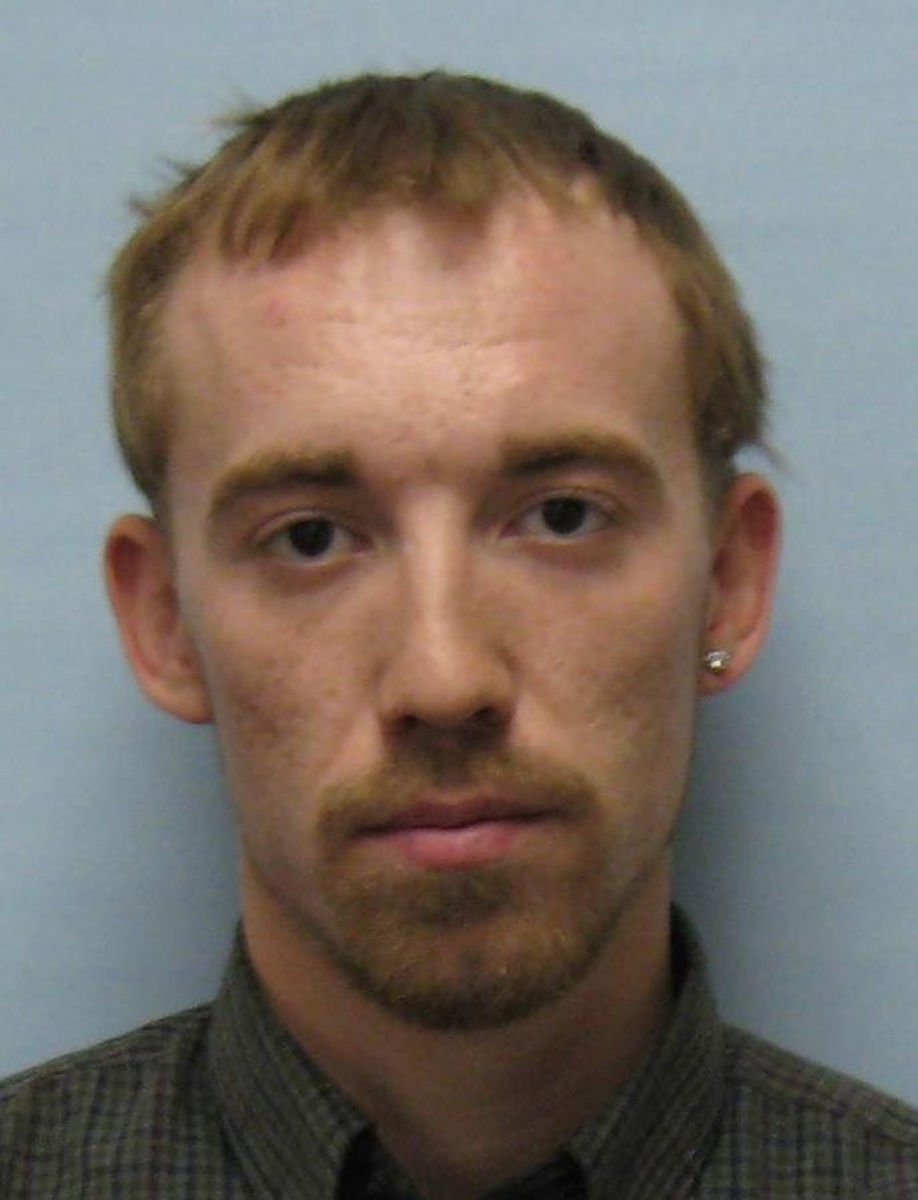 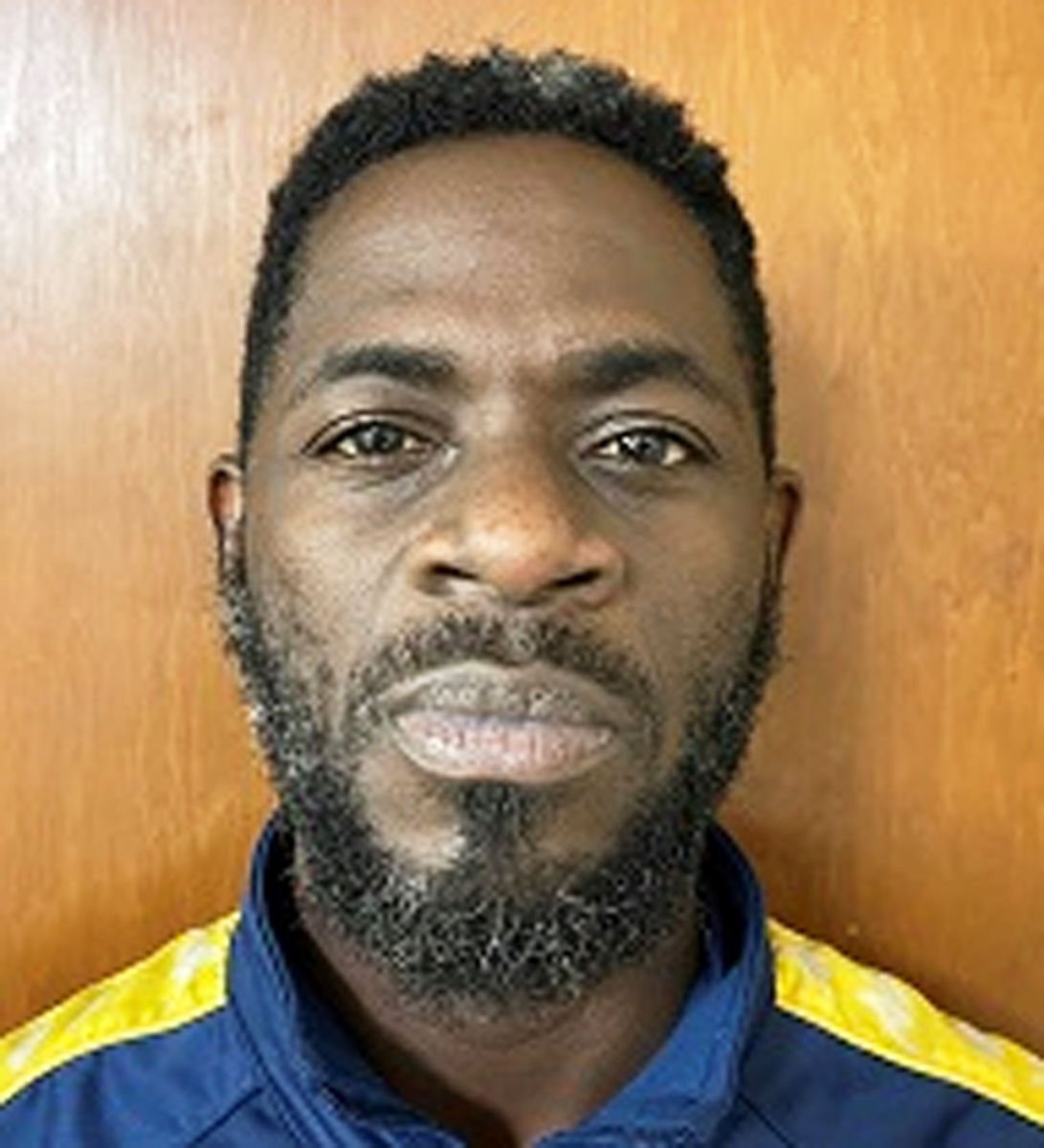 From the Northampton County Sheriff’s Office:

Deputy J. Comeaux responded to a domestic disturbance in Pendleton and upon arrival and then an investigation, 57-year-old Russell Franks was arrested. He was charged with domestic criminal trespassing and misdemeanor breaking and entering. He received a 48-hour domestic hold and an Oct. 19 court date.

Sgt. A. Taylor, Sgt. Horton and Sgt. Deloatch located 35-year-old Billy Abel at his residence outside of Rich Square, where he was found hiding underneath the kitchen cabinet to evade arrest by law enforcement. He was served outstanding warrants by Taylor for financial card theft, financial card fraud and conspiracy to obtain property by false pretenses. He received a $50,000 secured bond

served an outstanding fugitive warrant out of the State of Mississippi and he received no bond pending extradition.

Sgt. W. Whitley served an outstanding warrant on 55-year-old Melinda Outland of Lasker for assault by strangulation. She received a $1,000 unsecured bond and an Oct. 14 court date. These warrants were the result of an investigation conduced by Deputy A. Burgess that occurred on July 26.

Malcolm Edwards, 43, of Woodland, was located at his residence by the Narcotics Unit and patrol units, where he was arrested for four outstanding orders for arrest. Deputy J. Comeaux served warrants, where Edwards received a $10,000 cash bond and a Nov. 4 court date.