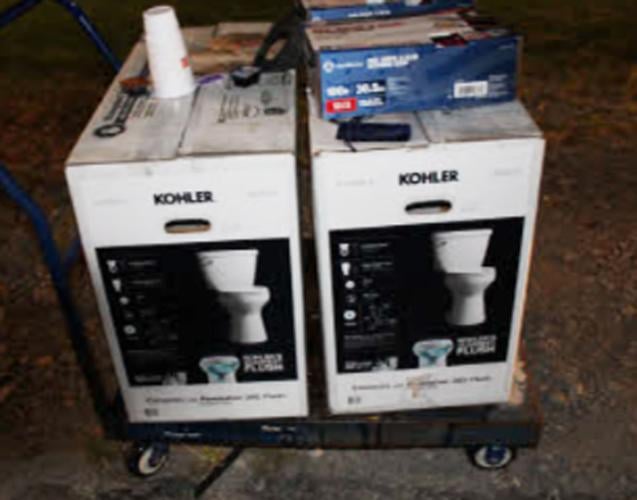 These toilets were stolen Lowe’s Home Improvement on Monday. 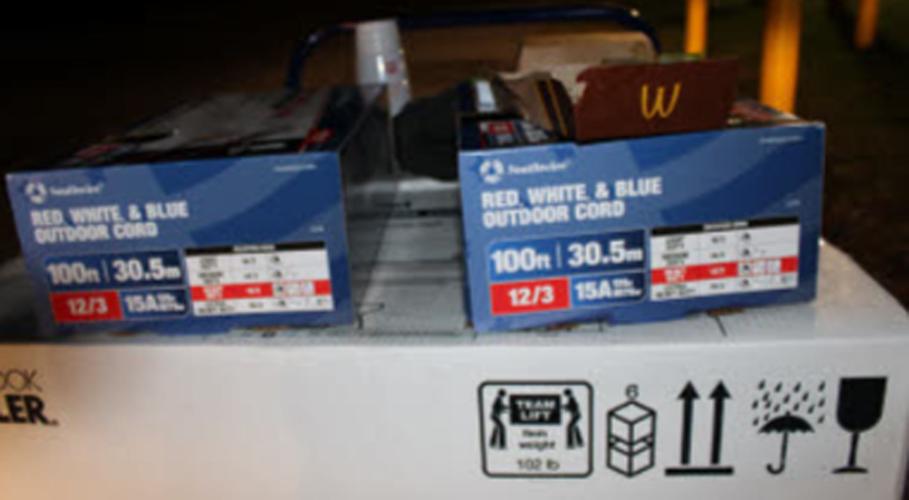 These extension cords were stolen from Lowe’s Home Improvement on Monday. 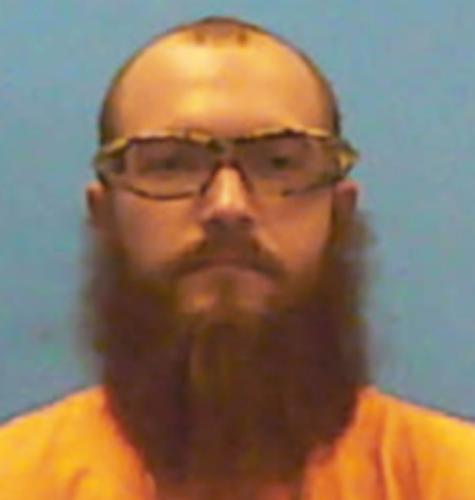 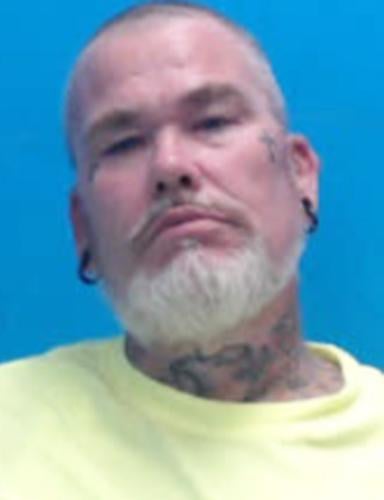 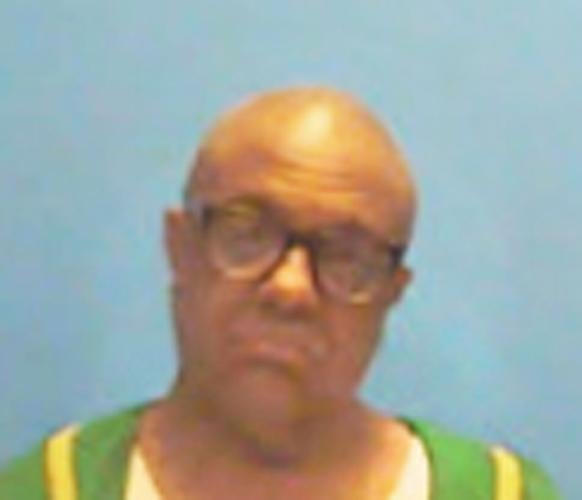 These toilets were stolen Lowe’s Home Improvement on Monday.

These extension cords were stolen from Lowe’s Home Improvement on Monday.

From Chief Bobby Martin with the Roanoke Rapids Police Department:

2 arrested for larceny from Tractor Supply

At approximately 11:34 a.m. on Monday, Officer K. Williams and Officer D. Norfleet responded to Tractor Supply in regard to shoplifters leaving the store with merchandise. Upon arriving in the area, Officer Norfleet located the suspects’ vehicle and conducted a traffic stop. Officer K. Williams arrived and conducted a check of the two suspects and found they had outstanding failures to appear. The officers also located a spray gun and a butane torch that was taken from the business. Upon verifying their information and the property they were arrested.

The first suspect was identified as Ben Flagg, 28, from the Roanoke Rapids area. He was charged with misdemeanor larceny and misdemeanor possession of stolen goods. He was served with an order for arrest out of Halifax County, given a $750 bond for the order for arrest and a bond of $1,250 for the remaining charges. He has a Dec. 9 court date.

The second suspect was identified as Jim Bullock, 47, from the Roanoke Rapids area. He was served with three orders for arrest — one from Nash County and two from Edgecombe County, and was given a $2,698 bond with multiple courts dates for each order for arrest. The two suspects were transported to the Halifax County Jail. The property belonging to the business was recovered and returned.

At approximately 8:17 p.m. on Monday, Officer J. Way responded to McDonald’s on Julian Allsbrook Highway in regard to a male subject trespassing on the lot. Upon arriving at McDonald’s, officers made contact with a male subject who was pushing a blue hand cart with two toilets and two boxes with extension cords in them. The officers attempted to verify the subject, but he chose to give officers a fake name when they asked for his name and other information. The suspect was identified as Carlton W. Lynch, 59, from the Littleton area. Officers placed him under arrest for resist delay and obstruct, and during a further investigation learned the two toilets and extension cords were stolen from Lowe’s Home Improvement. Lynch was carried before the magistrate and charged with habitual larceny, two counts of felony possession of stolen goods, and resist delay and obstruct. He was placed under a $4,000 bond with a Sept. 22 court date. The property was returned to the business.