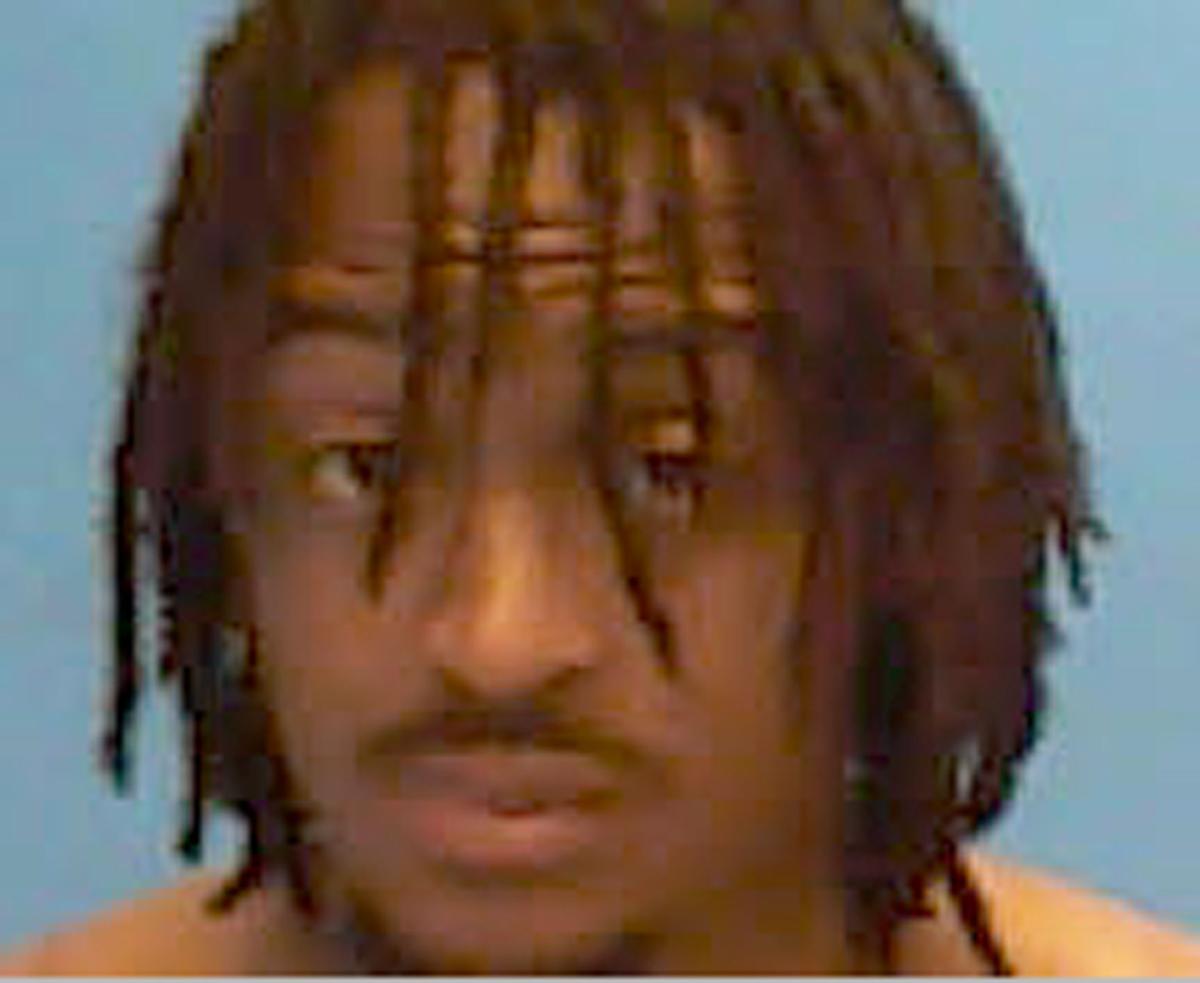 • At about 1:18 p.m., Officer J. Wind responded to the area of Interstate 95 at the 173 southbound exit in regard to a welfare check on a subject passed out behind the wheel of a vehicle at the light. Upon arriving on scene, Wind attempted to wake the driver by knocking on the glass loudly, but this had no effect on the driver waking up. The officer attempted to open the door, but that was locked as well. Wind eventually had to break the driver’s side window to gain entry. The driver never woke up during this entire time. Wind had EMS en route to his location due to the unresponsive male in the vehicle. Once Wind began to pull the driver out to be checked, he woke up and cooperated with the officer trying to help him.

Wind noticed while speaking with the driver he detected the strong odor of alcohol coming from him. Lt. J. Baggett arrived on scene and assisted Wind. After EMS assessed the driver, Wind placed him under arrest for suspicion of driving while impaired. The driver’s vehicle was searched and during the search a shotgun was located concealed under the rear seat of the vehicle and a handgun was located concealed in the vehicle as well. The driver was identified as Conner Brown, 24, from the New Jersey area. The driver was carried before a magistrate and charged with carrying a concealed weapon and driving while impaired. The driver was released and given a May 21 court date.

• At about 2:09 p.m., Officer N. Powell responded to the area of the 800 block of Cedar Street in regard to a fight call. Upon arriving in the area, Powell was advised one party had left the scene in a dark colored SUV. Powell noticed a vehicle leaving the area fitting the description and attempted to stop it. The vehicle fled from the officer and she lost sight of it in the Simmons Street area.

Officers left Elkins Drive and headed toward the area where the suspects were last seen. Once in the area, the officers were able to locate the suspects from the vehicle. Upon making contact with the three suspects, one of the three identified had a fugitive warrant out of Brunswick County, Virginia. The suspect was identified as Michael Ruth, 40, from the Jarratt, Virginia, area. Ruth was charged on a fugitive warrant for grand larceny from Brunswick County. He was given no bond and placed in the Halifax County Detention Center. No further charges are pending at this time.