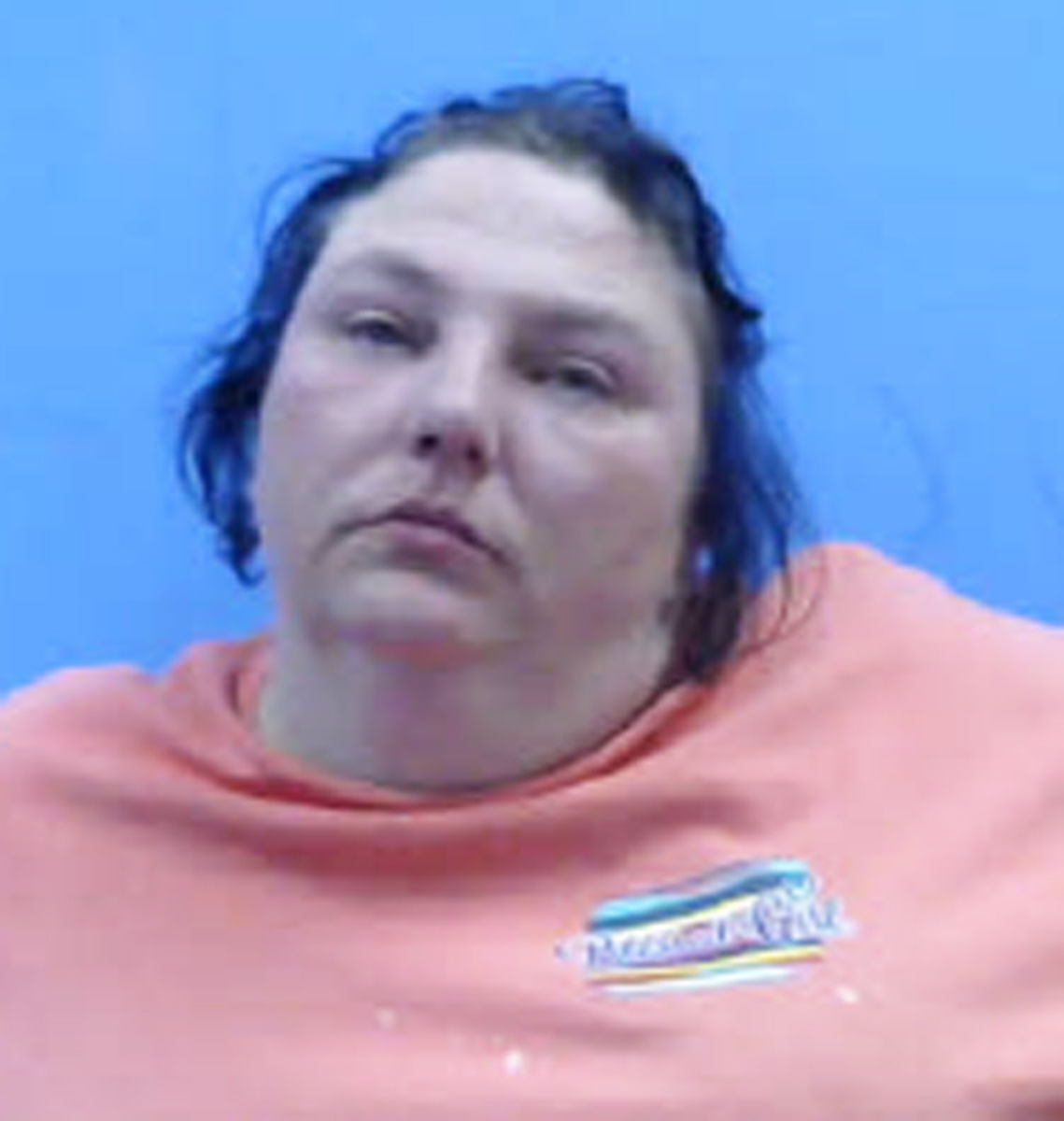 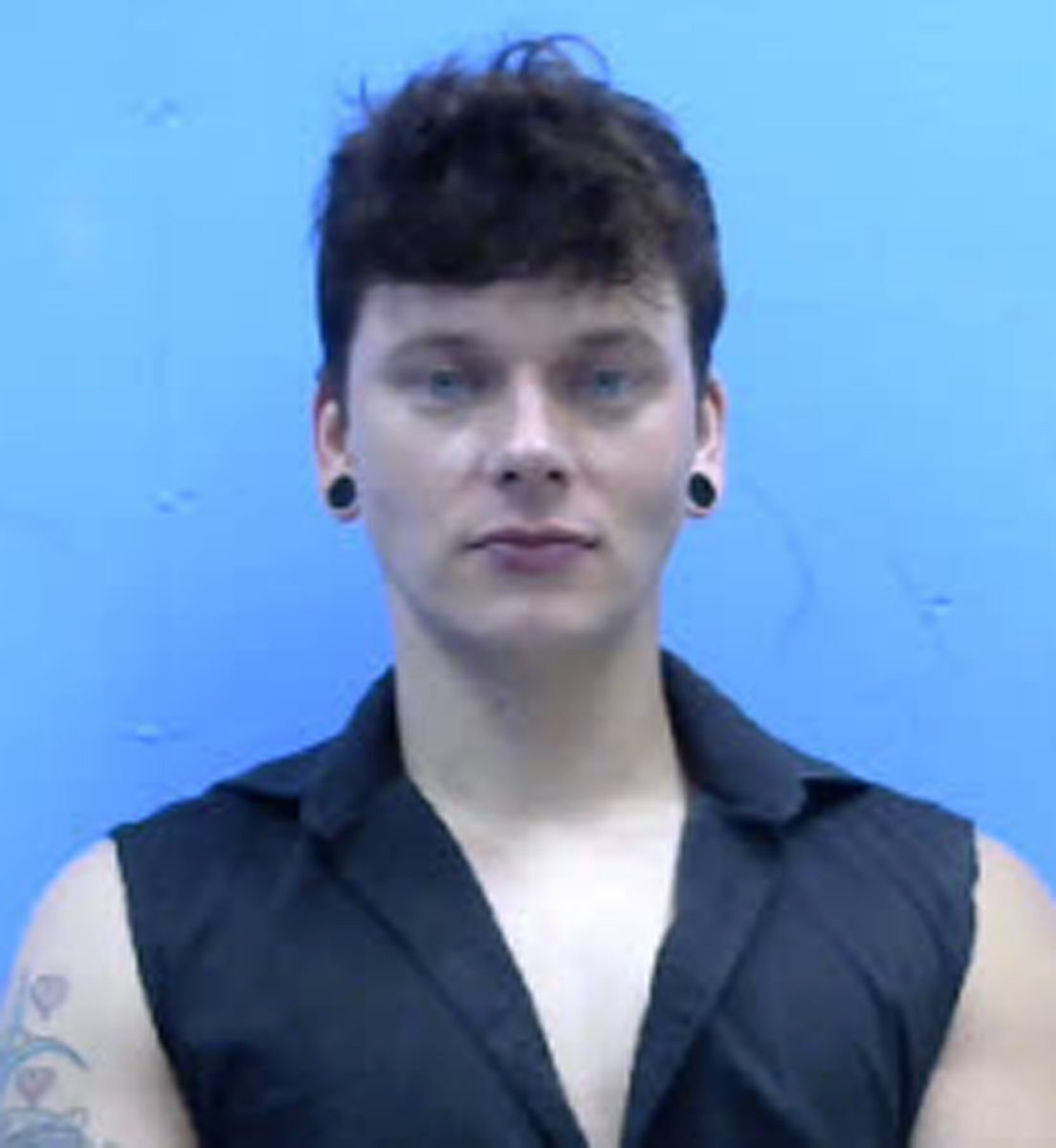 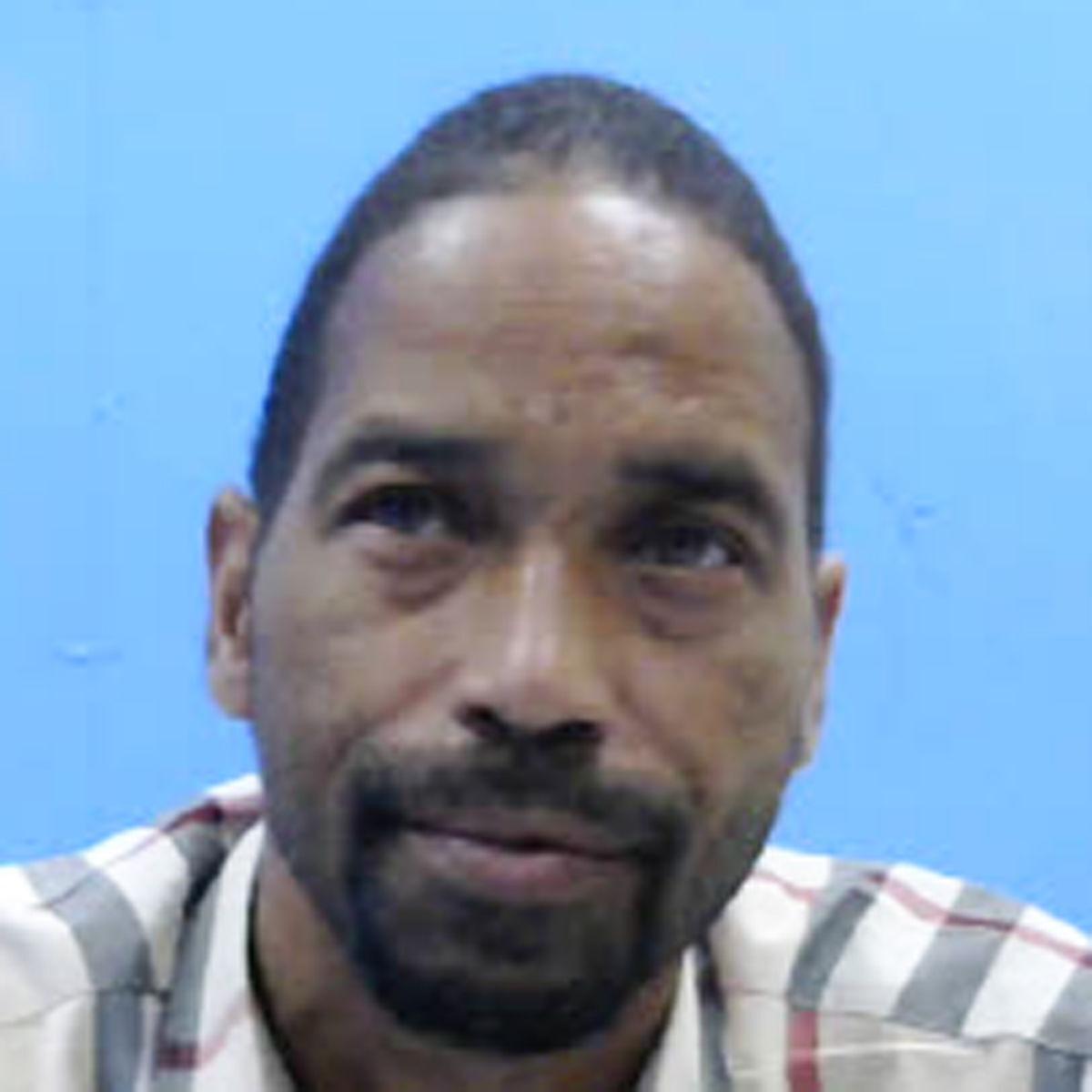 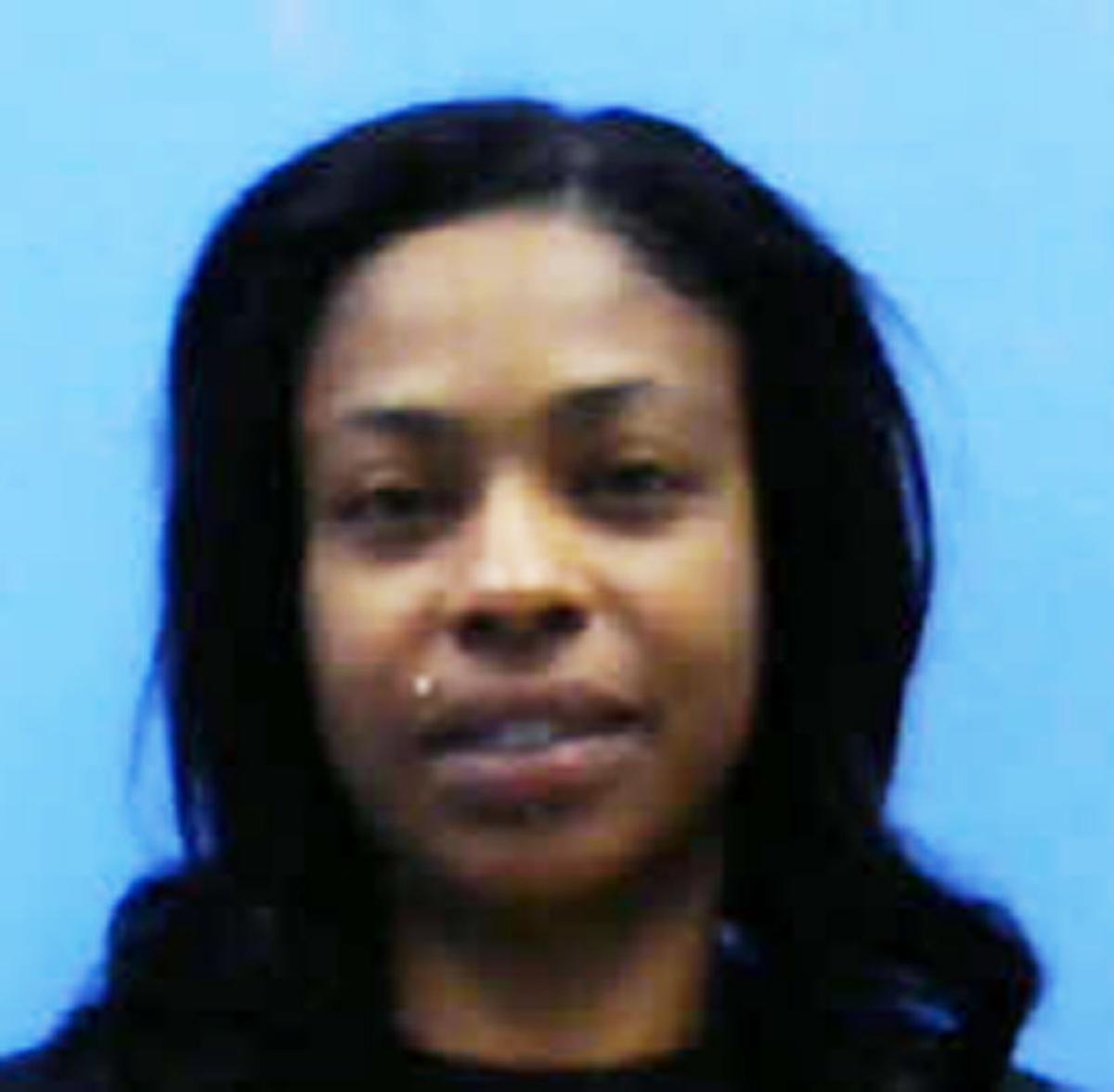 At approximately 9:30 p.m., Officer A. Radford responded to Cook Out in regard to a complaint of a driver of a vehicle cutting in the drive-thru line and engaging in an altercation with the driver of the other vehicle who was cut off in the line.

The driver was identified as Geraldine Gray, 42, from the Halifax area. She was transported to the magistrate, where she was charged with driving while impaired. She was given a May 21 court date and released to a responsible person.

• At approximately 4:14 a.m., Officer N. Powell was in the area of E. 10th Street when she noticed a vehicle that appeared to have no license plate, so she conducted a traffic stop to let the driver of the vehicle know. Upon making contact with the driver, Officer Powell detected the odor of alcohol coming from the driver. Powell had the driver step out of the vehicle for further investigation. Master Officer D. Newsome assisted with the investigation and upon conclusion of the roadside investigation, the driver was placed under arrest for the suspicion of driving while impaired.

The driver was identified as Steven Barnes, 34, from the Roanoke Rapids area. He was carried before a magistrate and charged with driving while impaired. He was given a July 12 court date and released to a responsible person.

• At approximately 3:55 p.m., officers were called to the McDonald’s located on U.S. Highway 158 in regard to a subject passed out behind the wheel in the drive-thru area. The caller in this incident was Lt. C. Boden with the Northampton County Sheriff’s Office, who happened to be off duty when he witnessed this subject passed out in the drive-thru.

• At approximately 7:45 p.m., officers from the RRPD along with the Halifax County Sheriff’s Office responded to the carnival located at the Becker Village Mall parking lot in regard to a large fight. Upon arriving on scene, officers encountered a large group of juveniles fighting along with adults. Once the fight was broken up, officers detained two juveniles in regard to the fight and transported them to the police department, so the parents could be contacted and they could be turned over to them. Officers with the police department will be obtaining juvenile petitions on all juveniles involved in the altercation as they are identified from a witness video of the fight.

The police department has already identified and arrested one adult in regard to this incident. Tamieka Woolfolk, 36, from the Roanoke Rapids area, has been charged with contributing to the delinquency of a juvenile, and disorderly conduct. She was given a June 18 court date and was placed under a $1,500 bond. No information will be released in regard to which juveniles are being charged; there will only be updates for other adults involved if any.

“This incident is still under investigation and the others involved are being identified and we expect to obtain several more juvenile petitions,” said Chief Bobby Martin in a press release. “We are also looking at any other suspect that is identified as an adult as well. We greatly appreciate all the eyewitness video that was supplied through social media, we would like to thank everyone that took the time to video this incident as it has been an awesome tool for us to identify everyone involved.”