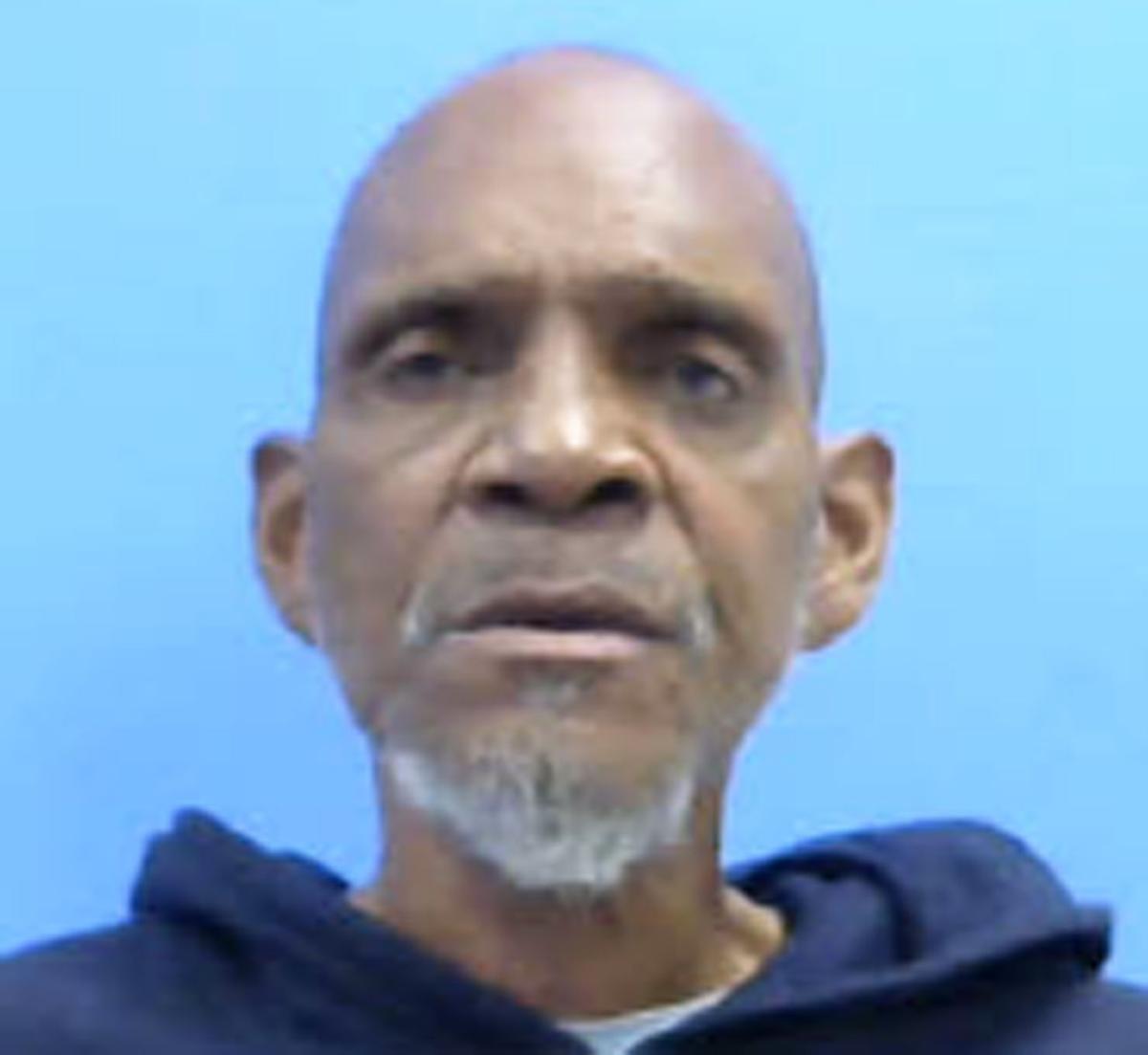 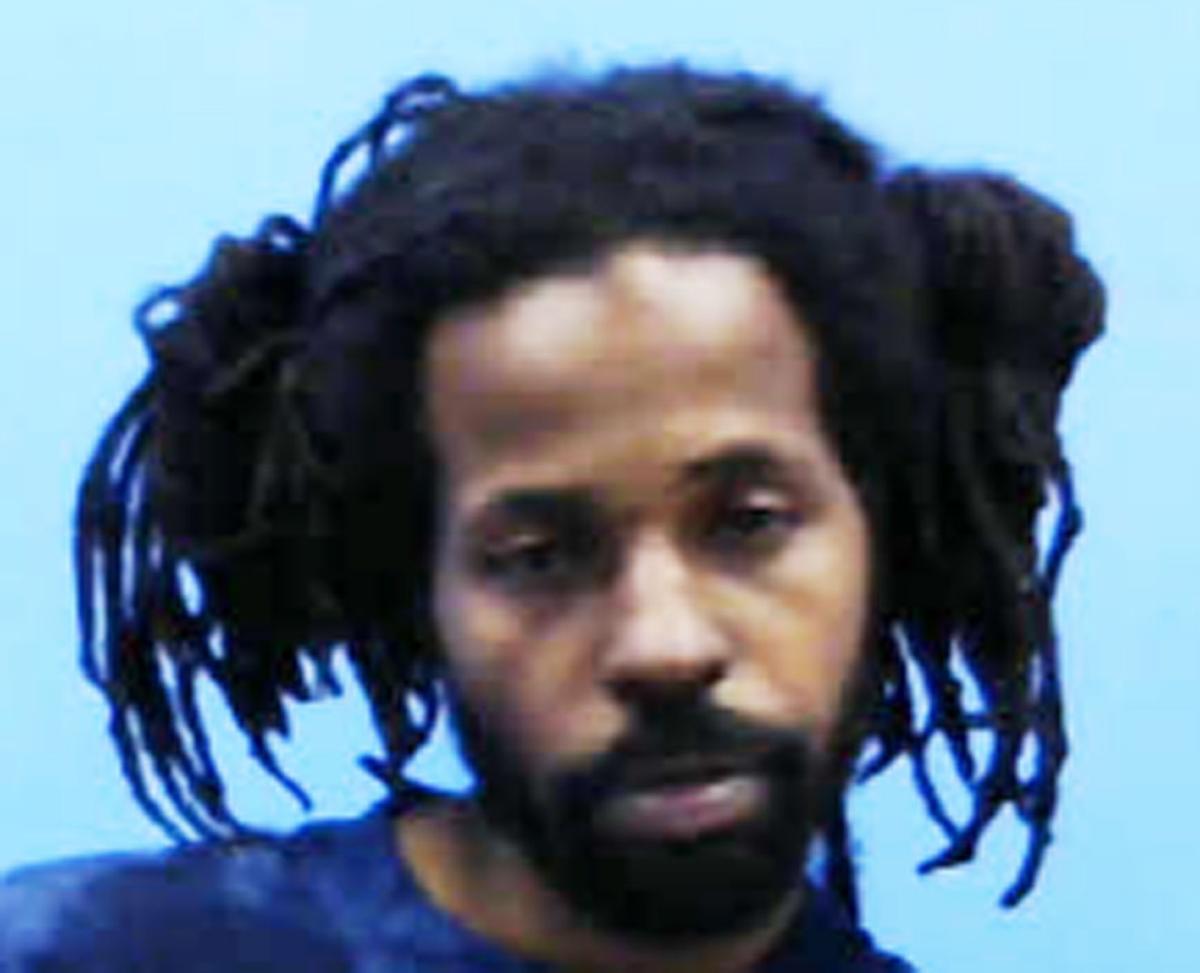 At approximately 9:15 p.m. Sunday, officers with the Roanoke Rapids Police Department responded to a shooting call in the 1200 block of East Ninth Street, according to a press release from Chief Bobby Martin.

Upon arriving on scene, officers made contact with the victim who appeared to have been shot twice. Officers continued their investigation and located a male subject who was described as the suspect. The male subject was still inside the home where the shooting took place and still had the weapon. Officers were able to take him into custody without any injuries and were able to secure the weapon.

The victim in the shooting was transported to Vidant North Hospital, where she was treated for multiple gunshot wounds in her back area. The suspect was identified as Eric Hyman, 64, from the Roanoke Rapids area. Hyman was charged with assault with a deadly weapon with intent to kill and was not given a bond. There was no bond given to the suspect at this time due to the incident being domestic (violence) related. He is scheduled to appear in court on Wednesday.

The victim was being treated for her wounds and was in good condition as of Monday. The investigation revealed there was an argument between the victim and the suspect just prior to the shooting.

At approximately 8:08 p.m. Saturday, officers responded to a call in regard to a subject who overdosed in a vehicle in the 1000 block of Washington Street, according to a press release from Chief Martin.

Upon arriving on scene, Officer D. Newsome discovered a male subject breathing but not responsive. The officer began to attempt to wake the subject, but those attempts failed. He then administered Narcan to the subject, who eventually regained conciseness. EMS arrived on scene and checked the subject to ensure he did not need any further treatment. During this investigation, it was learned the subject’s 2-year-old daughter was in the car at the time of the overdose.

The subject was identified as Rashard Jones, 34, of the Roanoke Rapids area. Jones was placed under a $3,500 bond and given a Dec. 18 court date. The child was placed in the care of a family member. The Department of Social Services is being contacted in regard to this investigation as well.

The vehicle was not moving at the time of the overdose. Jones was in the passenger side front seat.