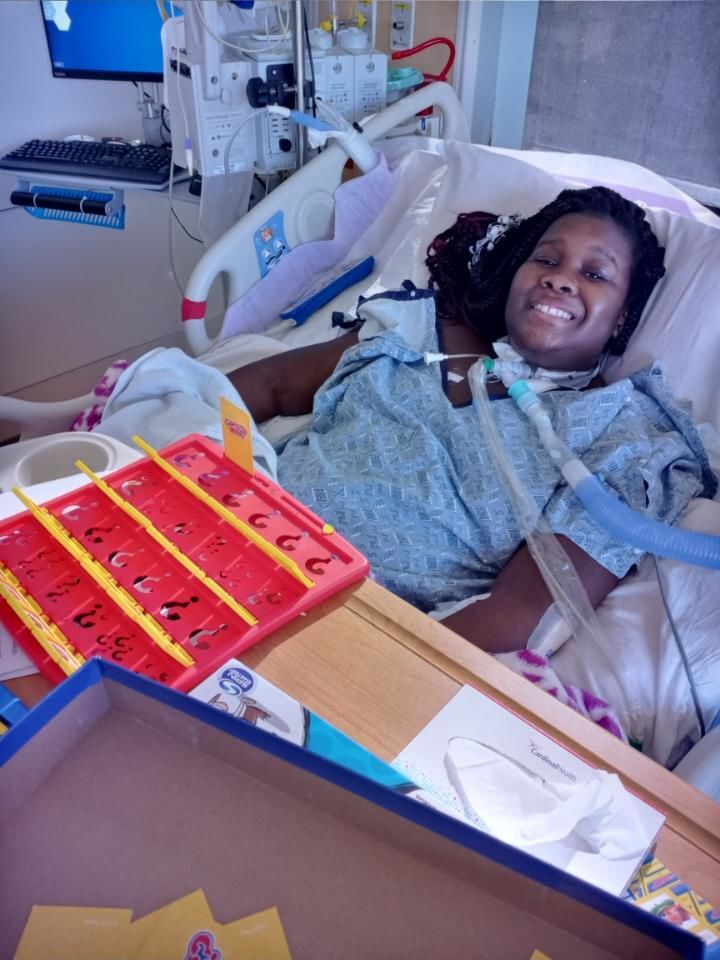 Eionna Daniels smiles as she undergoes treatments for a rare autoimmune disease. 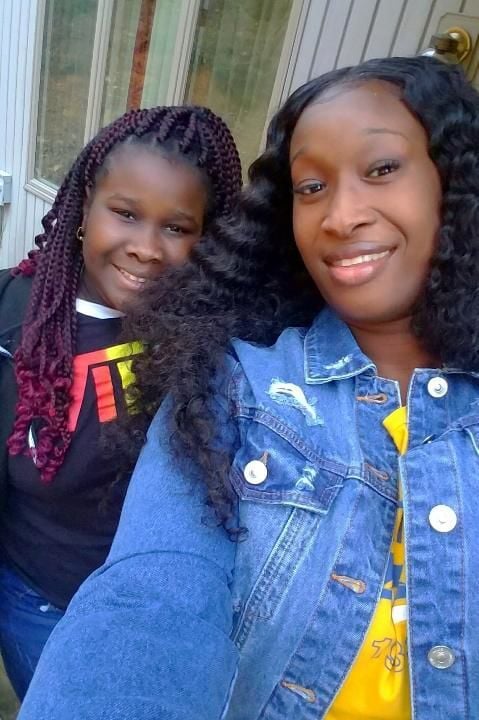 Above: Pictured are Eionna Daniels, left, and her mother, LeTaisha Pittman Bullock. 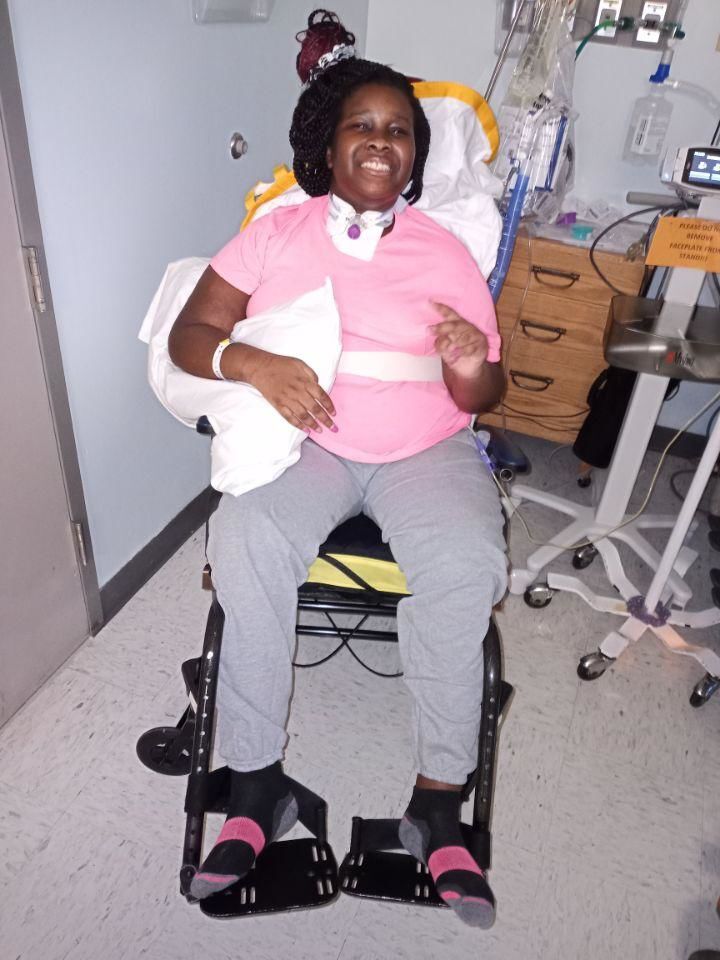 Eionna Daniels smiles as she undergoes treatments for a rare autoimmune disease.

Above: Pictured are Eionna Daniels, left, and her mother, LeTaisha Pittman Bullock.

A mother watches over her daughter, who fell ill to a rare autoimmune disease on July 11 and was later hospitalized.

Eionna Daniels, a sixth-grade student at Enfield Middle STEAM Academy, was diagnosed with neuromyelitis optica, according to her mother, LeTaisha Pittman Bullock.

According to the National Institute of Neurological Disorders and Stroke website, NMO is an autoimmune disease that affects the optic nerves and spinal cords where the body’s immune system mistakes and attacks healthy cells and proteins in the body, mostly in the spinal cord and eyes. The results cause pain in the eye and vision loss and develop transverse myelitis, which causes weakness or paralysis in the arms, legs, numbness, and loss of bladder and bowel control, according to the website. Most individuals will experience a degree of permanent disability.

NMO is considered a rare disease with muscle weakness causing breathing difficulties that require an artificial ventilator, while permanent disabilities, for which there is no cure, but a treatment, according to the NINDS website.

Bullock said it took a while for doctors to figure out a diagnosis, which she was relieved at that moment after going from one doctor to another for answers.

“They ended up finding out what it was because every test they took came back negative,” she said.

Bullock said doctors in Greenville referred her daughter to a rheumatologist after suspecting the illness was an autoimmune disease. Because it was so rare, doctors had difficulty pinpointing the type of disease until August, she said.

“When they finally told us that, we were happy,” Bullock said. “Not happy about what it was, but because it took so long for them to find out.”

Eionna is now an inpatient in Greenville at a Vidant facility, receiving therapy since August.

Bullock said she is a prison correctional officer and took family medical leave to be with her daughter. In anticipation of meeting the needs to help her daughter, she said she has reached out to some nonprofit organizations about building a ramp at their home, which she was able to find one that is willing to build one.

Eionna took a moment to talk and said she misses school but has yet to go to middle school, which would have been her first time. She said she is looking forward to getting better and hoping to have some fun when she gets out. Eionna also mentioned that she is turning 12 years old on Dec. 20.

When asked if there was anything else she would like to say, she said, “I love God.”

Bullock said her daughter is doing well, but she has some memory loss and is on a ventilator each night, but still manages to smile. She said her children are what keeps her going. Bullock said she has four daughters, with Eionna being the second oldest of 14-year-old Ekelyah, 6-year-old Erin and 1-year-old Laila.

She said Eionna’s siblings are doing better now that they can hold video calls compared to the first time it happened, and they could not see her as much.

Bullock said they have been holding fundraisers, such as having ribbons with Eionna’s favorite color, purple, and the color of the disorder being green.

However, one of Bullock’s missions is to bring awareness about the rare disease and posted the information on social media back in August, where she got in touch with a woman living 15 minutes from her who was also dealing with the same issue.

“The only reason why I got more information on it, is because I joined groups on Facebook — because it’s better to talk to people who know what you’re going through,” Bullock said. “And a lot of people don’t even know what this is.”