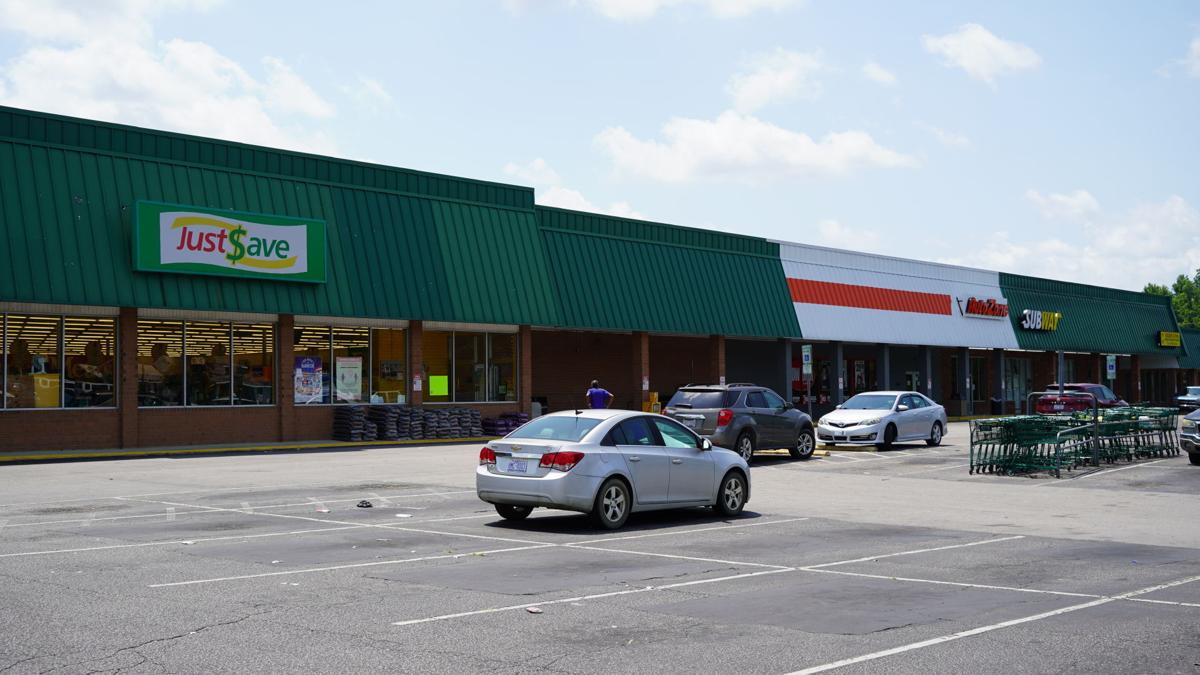 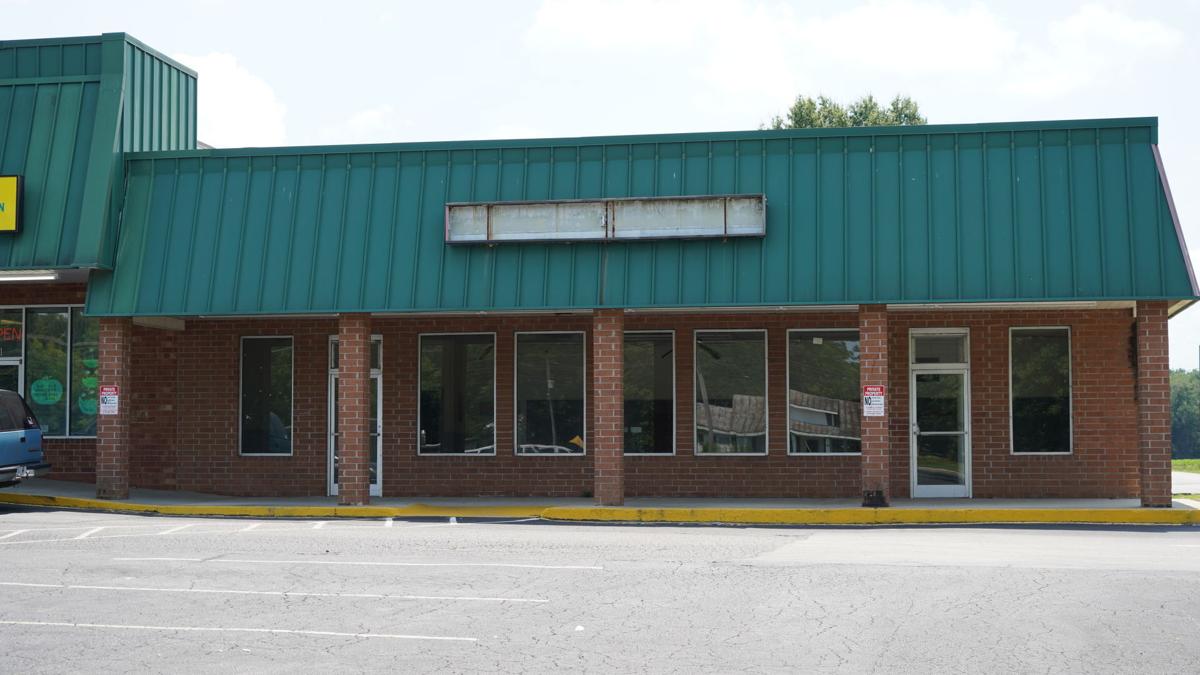 A  laundromat is in the works for the building strip on South McDaniel Street in Enfield.

A  laundromat is in the works for the building strip on South McDaniel Street in Enfield.

ENFIELD — A family-owned business purchased the building strip to replace the closing Just Save store to prevent the Town of Enfield from becoming a food desert.

The property on South McDaniel Street that houses Just Save, Auto Zone, Subway and others, was recently purchased from Lowe’s Food LLC by Food Box Express Inc. out of Jacksonville to open a grocery store in Just Save’s place.

General Manager Danny Peed of Food Box Express said their business has been on a “quest” for five years to figure out ways to open grocery stores in food desert communities.

According to the U.S. Department of Agriculture, food deserts are areas with limited access to affordable and healthy foods.

Peed said their company was looking in Warrenton to open a grocery store until they found out the Just Save store in Enfield was closing soon.

“If we can stop that store from actually closing just by an acquisition where the store wouldn’t have to close for very long, the people would not have to travel so far to go get groceries,” he said.

Town Administrator Tyree Davis said the closest grocery store aside from Just Save is nearly 15 miles out of the way.

“I appreciate another business and an opportunity coming in to purchase a store and opening up a grocery store,” Davis said.

Peed said Food Box Express has other discount stores that are Save A lots but wanted to approach Enfield’s area with a different business model. He said the new store that will replace Just Save is called Market Plus, which is community-oriented with the goal to make products affordable. Peed said their business wants to work with local producers to keep prices low.

“What we want in some of these communities is we want to make sure that we have all of the people and as many people as possible in that community supporting the store,” he said.

Peed explained communities with one grocery store might have higher prices which force people with transportation to travel outside of the area to purchase cheaper goods, while those without transportation are left to shop the pricey items.

“We’ve got to change that model,” he said. “We have got to have it so that the prices are affordable, your products have quality and affordability for all people. Once you make that affordable and you have the variety, you have what the people want in that community. Then they will stay in there and support you. That’s our goal. How can we create a model that we can? And we feel as though we have a plan to make that happen.”

Peed said Just Save will close on Friday and plans to have the Market Plus store open on July 29. He said people are scheduled to come into the store to bring in new cash registers, new scanning equipment, computer systems and more. Peed said he hopes to have everything done within two or three days to prevent a long-term close to where people will have to drive out of town to shop.

He also said their business conducts extra merchandising in the meat industry to carry a variety of meat.

“We are trying to find as many local farmers and to bring in as much local product as we can,” Peed said.

When asked what will happen with employees working at Just Save, Peed said they have already interviewed people from the store.

“Our ultimate goal was to really keep everybody that’s there,” he said.

Peed said Just Save has nearly 30 employees, which Market Plus will need 45 to do the job.

“Even though we’ve got a lot of people that’s going to stay there, we’re still looking at another 15 more employees that we need to hire,” he said.

For anyone interested in applying for a job at the new store, Peed said Just Save has contact information.

In addition to purchasing the building strip, Peed said there are plans to bring in a laundromat to the vacant space on the far right end of the facility. He said space will need structural refurbishing with the hopes of it being ready in June of next year.

“We’re excited to be in the Town of Enfield,” Peed said.