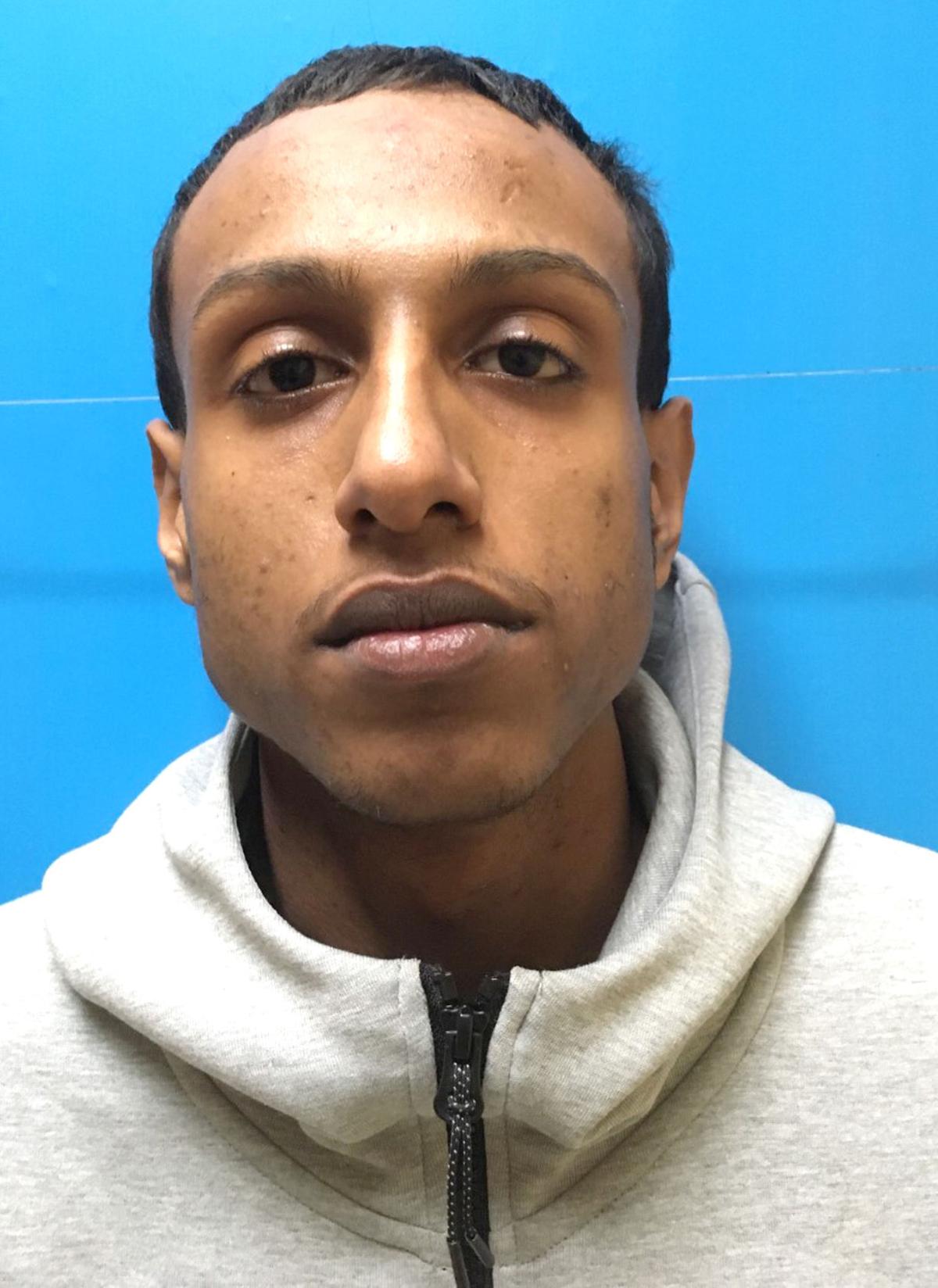 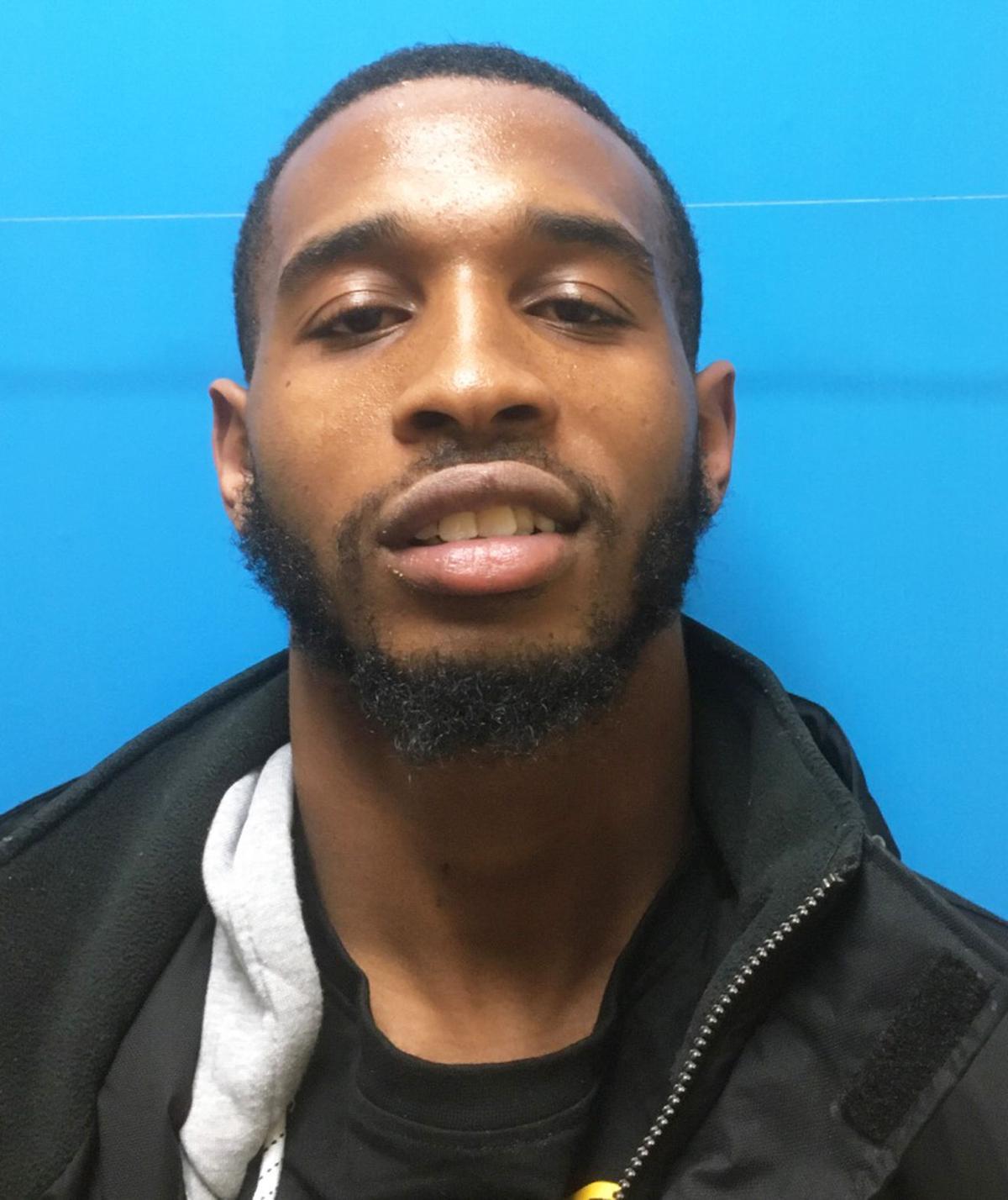 Agent H.G. Phillips served the warrants on Mubarez for maintaining a vehicle for a controlled substance, three counts each of sell marijuana, deliver marijuana and possession with the intent to sell/deliver marijuana.

At approximately 5 p.m. Thursday, Agents D.J. Epperson and B.J. Murphy conducted a traffic stop on a vehicle on U.S. Highway 301 near Dickens Wildwood Road for a motor vehicle violation.

After crack cocaine was located on 25-year-old Tremaine Devon Simmons of Oakley Avenue, Simmons grabbed it, swallowed it then attempted to run away. Marijuana and a handgun were seized during this incident.

Epperson arrested and charged Simmons with resisting a public officer, alter/steal/destroy criminal evidence, carrying a concealed gun and possession of marijuana greater than one-half ounce to one and one-half ounce.