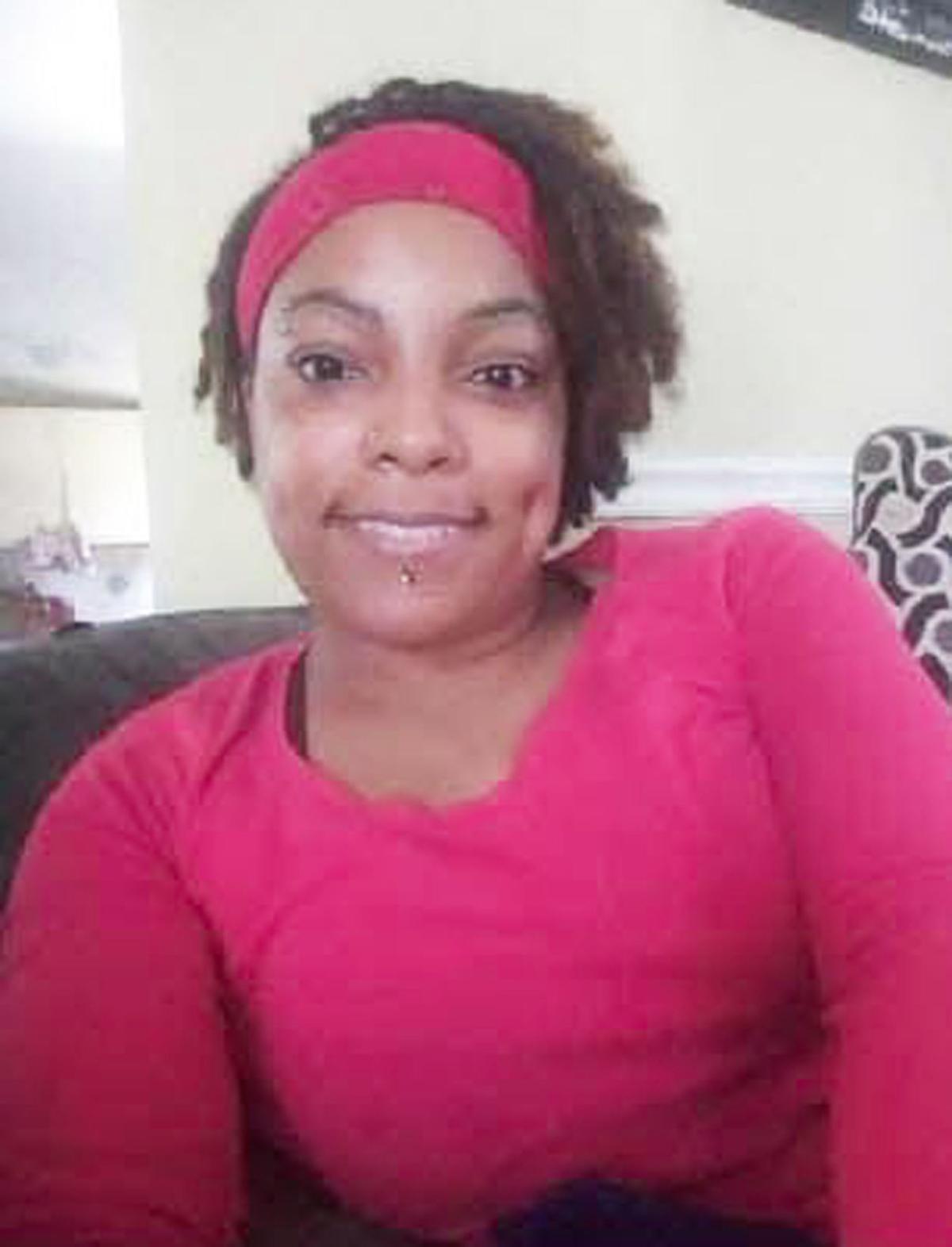 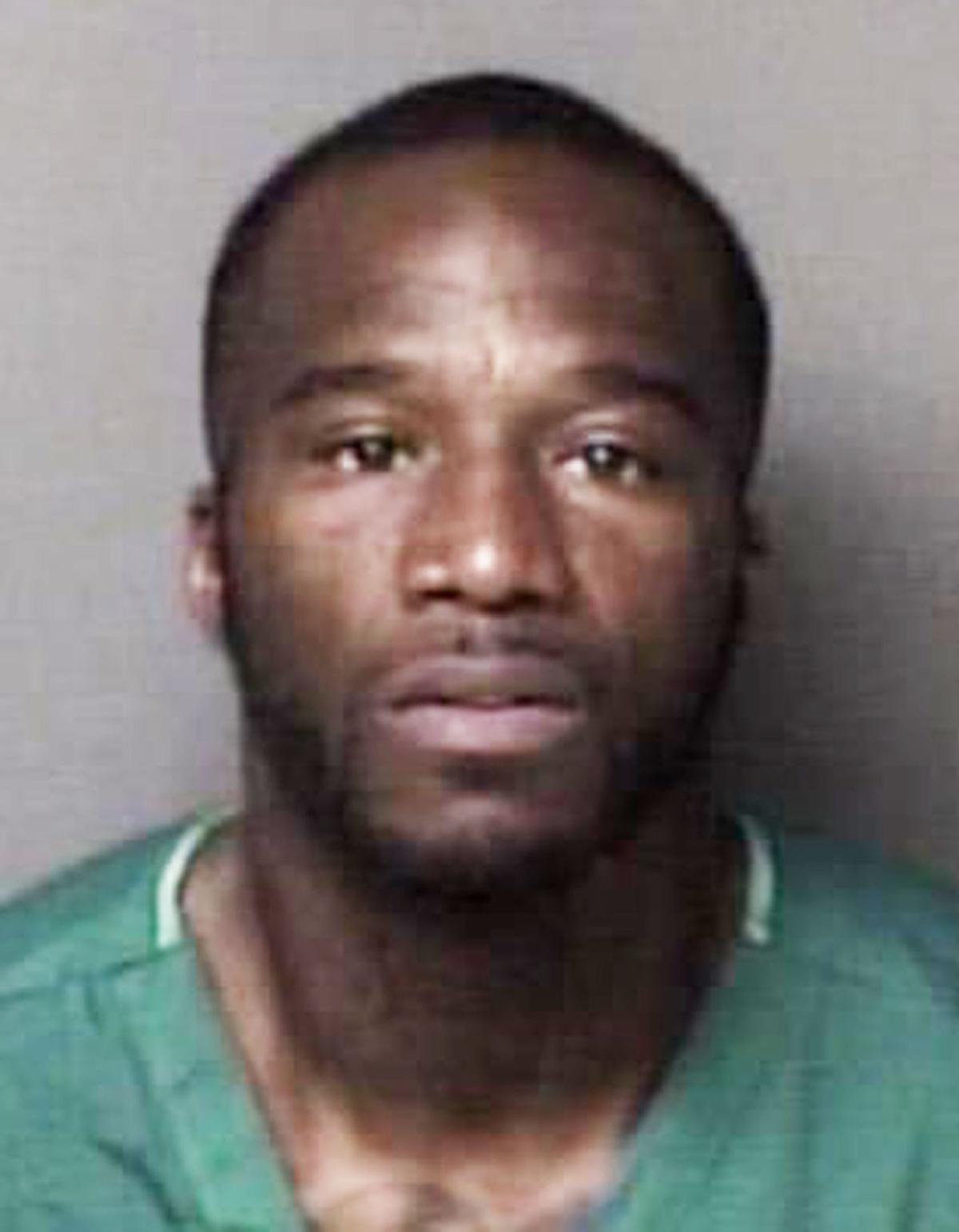 GASTONIA — The Gastonia Police Department has made an arrest in a missing person case, deemed as a homicide.

Cherie Shavon Ingram was reported missing to Gastonia Police on April 8. She was last seen at that time leaving 124 S. South St. on March 27. On Monday, her body was located in the wooded area in the 400 block of North Broad Street, according to a press release from the police department.

Keon L. Pernell, 40, of Garysburg, is charged with first degree murder in the death of Ingram and is in the Gaston County Jail.

Police have not released any further information.