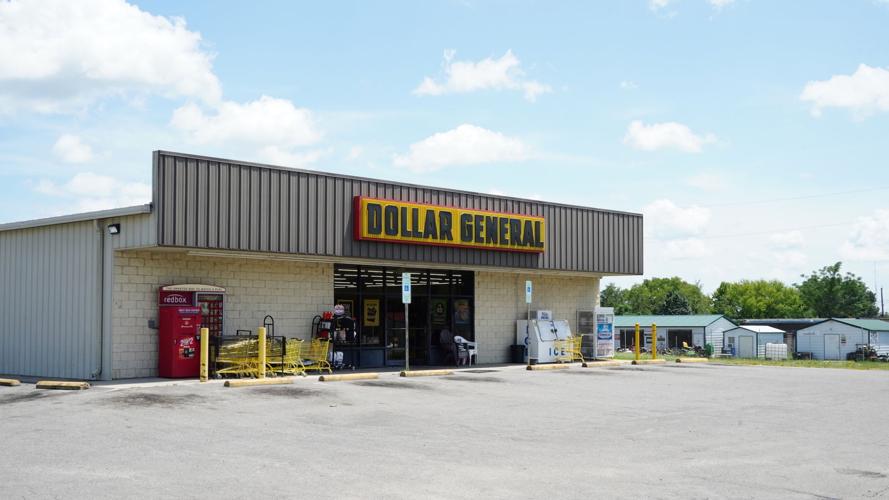 Pictured is the Dollar General in Gaston. 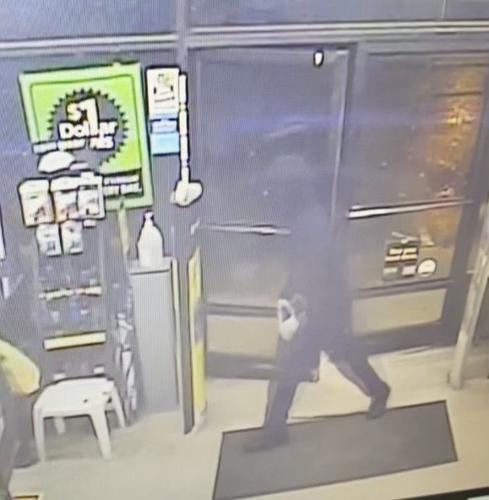 Pictured is the suspect who robbed the Gaston Dollar General on Wednesday night.

Pictured is the Dollar General in Gaston.

Pictured is the suspect who robbed the Gaston Dollar General on Wednesday night.

GASTON — An armed robbery occurred on Wednesday night at the Dollar General in Gaston.

On Friday, Chief Clayton Bowser with Gaston Police said his department received the call at about 9:20 p.m. regarding an armed robbery at the 206 Craige St. store. Chief Bowser said the Northampton County Sheriff’s Office responded as well.

According to information so far, the suspect is approximately 6 feet, 3 inches tall and wore a black hoodie, black or navy sweatpants and black shoes.

Bowser said the suspect had a black handgun and was wearing white or gray gloves. He said the suspect left the scene and ran toward the Gaston Bridge on Roanoke Rapids Road. Bowser said nobody was hurt during the incident and continues to investigate and look for the individual.

Another incident occurred the following morning. However, Bowser said it was not a robbery but larceny by someone who stole paper towels. He said that person was arrested.

The public is encouraged to call the Gaston Police Department with any information regarding the armed robbery Wednesday night at 252-537-1046.