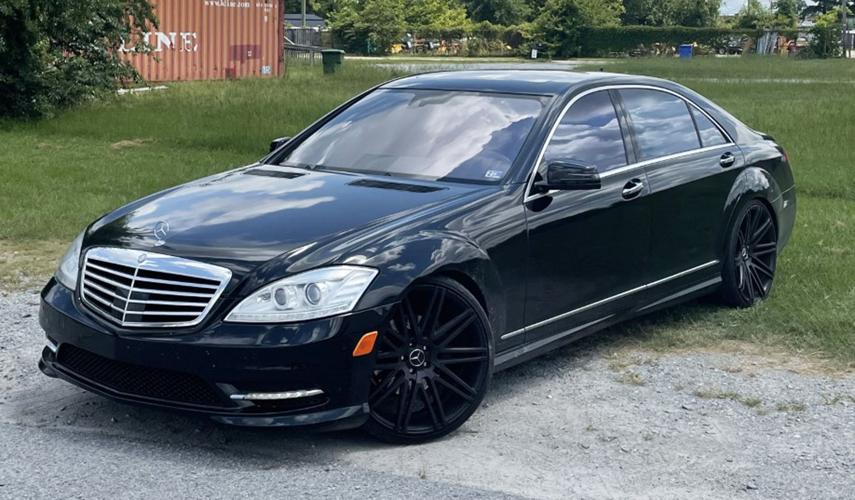 Agents with the Halifax County Sheriff’s Office seized a 2008 Mercedes Benz S550 during the arrest on Friday. 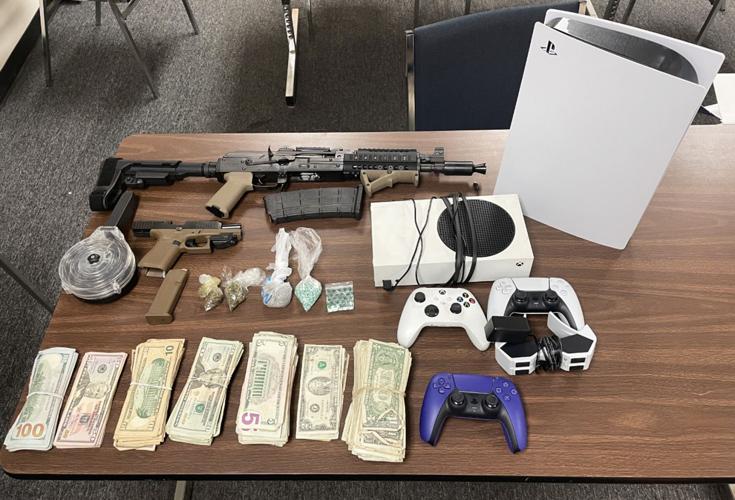 Pictured is evidence seized by the Halifax County Sheriff’s Office. 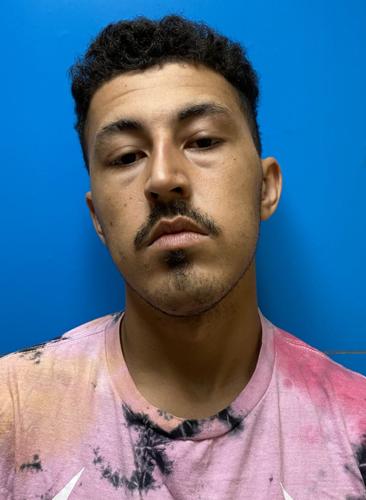 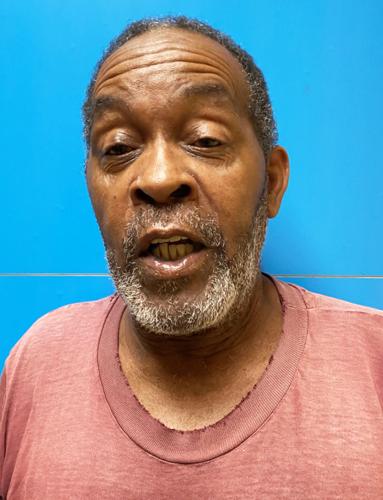 Agents with the Halifax County Sheriff’s Office seized a 2008 Mercedes Benz S550 during the arrest on Friday.

Pictured is evidence seized by the Halifax County Sheriff’s Office.

According to a press release from Lt. C. Shane Guyant, public information officer with the HCSO, a lengthy investigation by Agent D. Epperson revealed illegal narcotics were being sold and stored at the Carolina Rest Home address. Information also revealed that suspects at the location were convicted felons and possessed firearms. Due to the dangerous nature of serving such a search warrant for narcotics and weapons offenses, members of the HCSO Hazardous Entry and Arrest Team (H.E.A.T.) were called in to assist.

The search of the residence on Carolina Rest Home Road revealed 220 fentanyl pills, marijuana, cocaine, MDMA, several firearms, and U.S currency related to the sale of narcotics. Elijah and Jimmie Thorne were charged with:

• Possession with intent to sell/deliver Schedule I

• Felony possession of Schedule I

• Possession of firearm by felon

• Maintaining a dwelling for the storage of a controlled substance

• Possession with intent to sell/deliver marijuana

• Maintain a dwelling for storage of a controlled substance

Due to the number of controlled substances discovered during the search, agents seized a 2008 Mercedes Benz S550, PlayStation 5 and Xbox gaming consoles, and around $8,000 in U.S. currency in order to satisfy unauthorized substance taxes administered by the NC Department of Revenue.

Elijah Thorne did not receive a bond due to a revocation of his probation. Jimmie Thorne Jr. received a $10,000 bond. Both were placed in Halifax County Detention Center and received Aug. 17 court dates.

“I have been in office almost a month. I hope the citizens of Halifax County see that I am serious when it comes to a better quality of life,” Sheriff Tyree Davis said. “I am not going to tolerate the possession, sale, or use of narcotics in this county.”