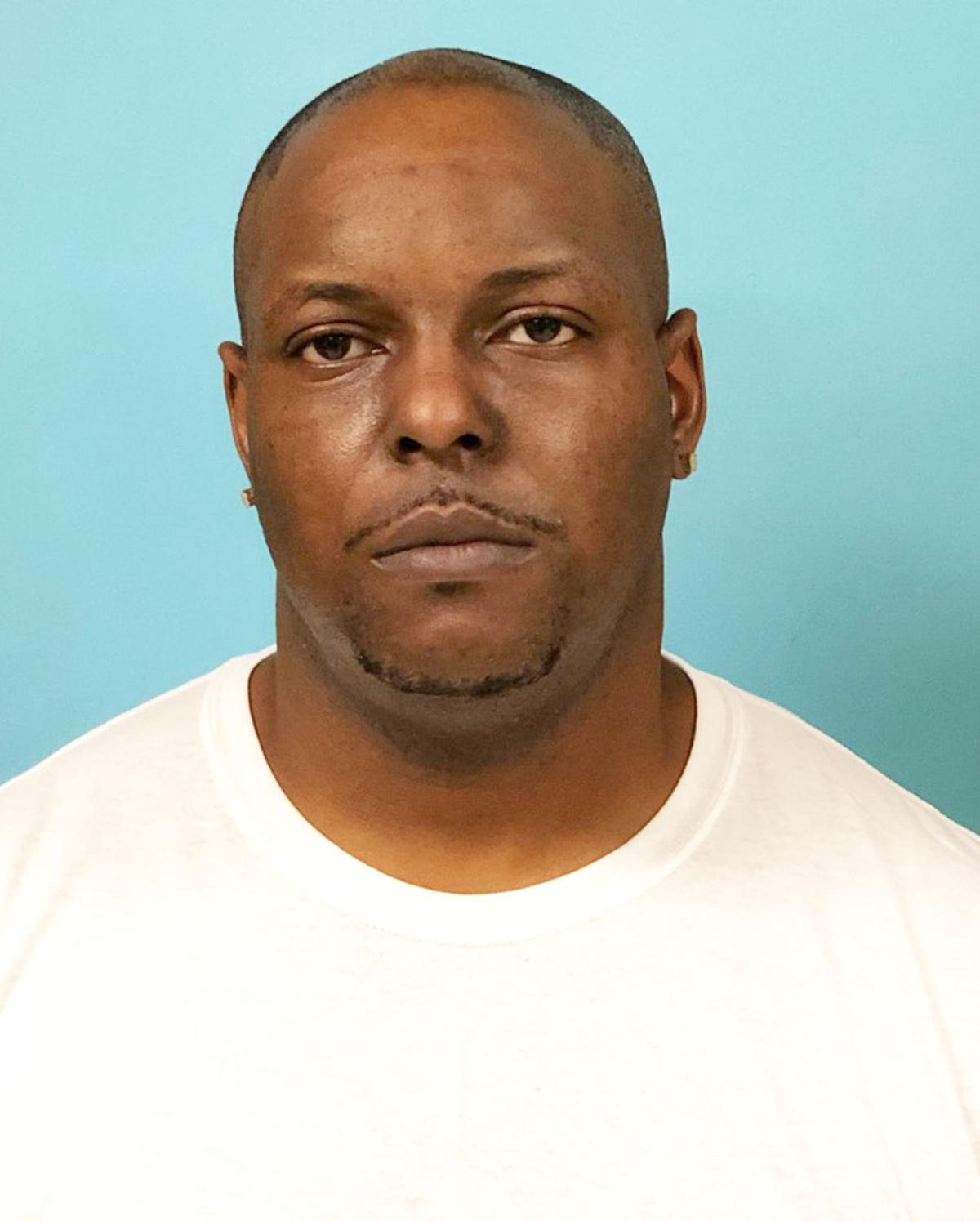 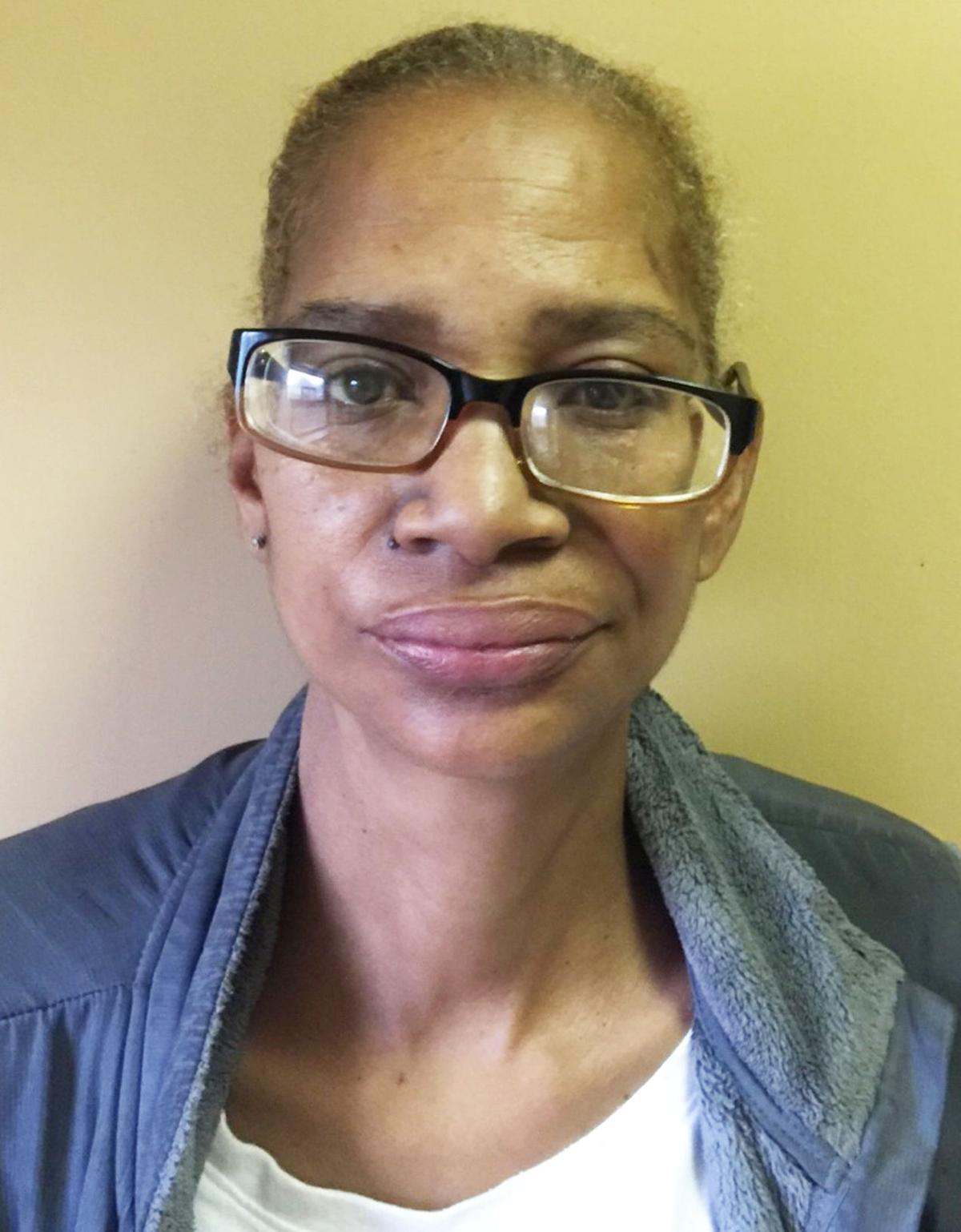 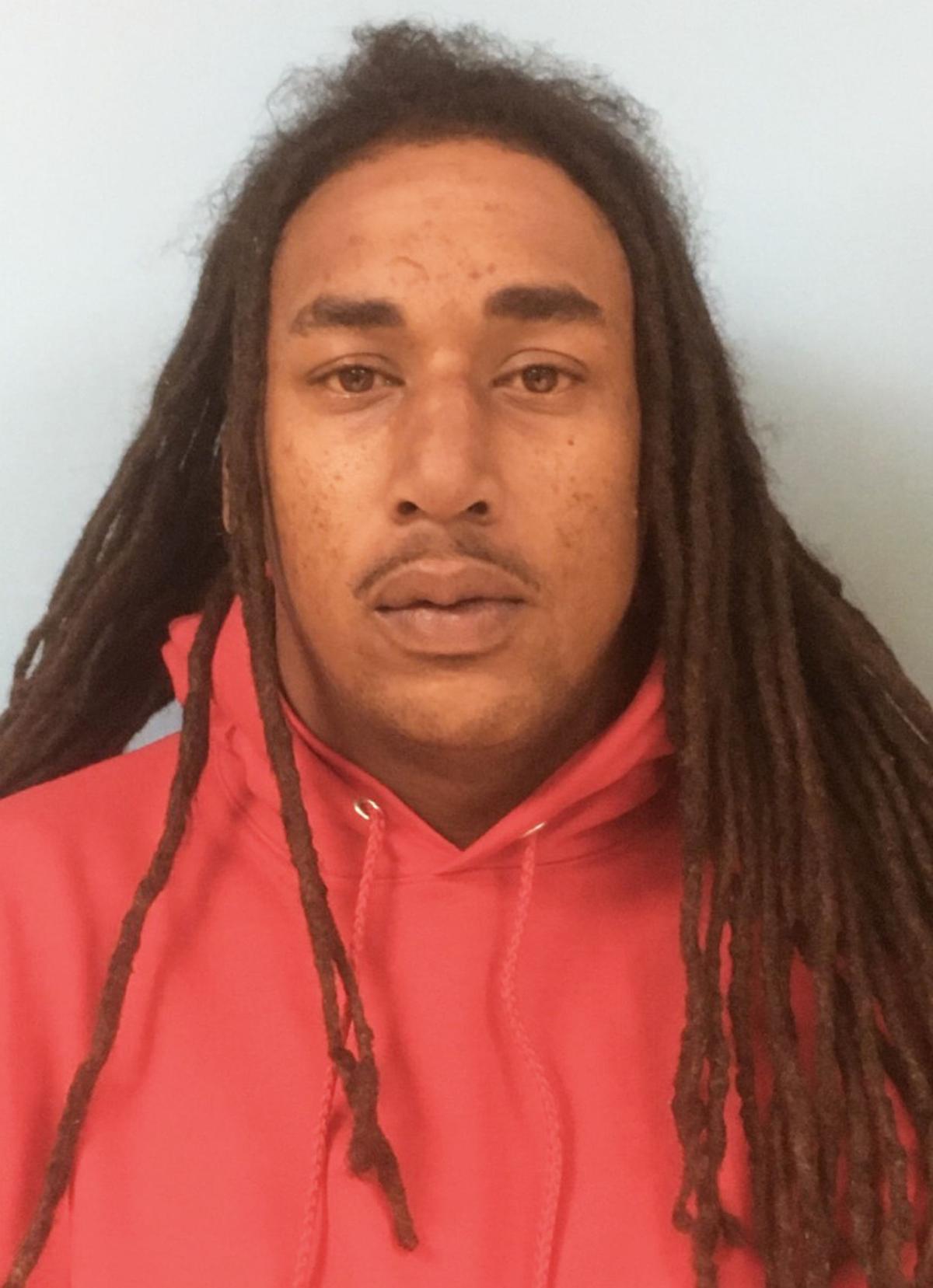 At approximately 4 p.m. Sunday, Vermel Fenner, 36, of Holliday Drive in Enfield, surrendered to Lt. J. Langley at the Halifax County Sheriff’s Office, according to a press release from Capt. Anzell M. Harris.

Fenner was given a $6,000 bond. This incident happened at Fenner’s residence and was investigated by Agent B.J. Murphy.

Shortly before noon Monday, Geraldine Hyman, 50, of East Ninth Street in Roanoke Rapids, surrendered to law enforcement at the sheriff’s office. Agents of the Halifax County Sheriff’s Office Narcotics Division had obtained warrants on Hyman for sell marijuana, deliver marijuana, possession with the intent to sell/deliver marijuana, maintaining a dwelling for a controlled substance and sell/deliver a controlled substance within 1000 feet of a school. Hyman was given a $15,000 bond.

Shortly after 5 p.m. Tuesday, agents of the Halifax County Sheriff’s Office Narcotics Division and members of the Selective Traffic Enforcement Program executed a search warrant at a residence on Taft Street in Roanoke Rapids.

During the search approximately 20 grams of cocaine, 17 oxycodone pills and marijuana were seized.

Plum was given a $5,000 bond. Agent D.J Epperson will continue to follow up on this residence.

Fenner, Hyman and Plum have a Dec. 16 court date.

Citizens are encouraged to report possible drug activity by calling the HCSO Narcotics Division at 252-535-1257, Halifax County Crime Stoppers at 252-583-4444 or by downloading the P3 Tips app.