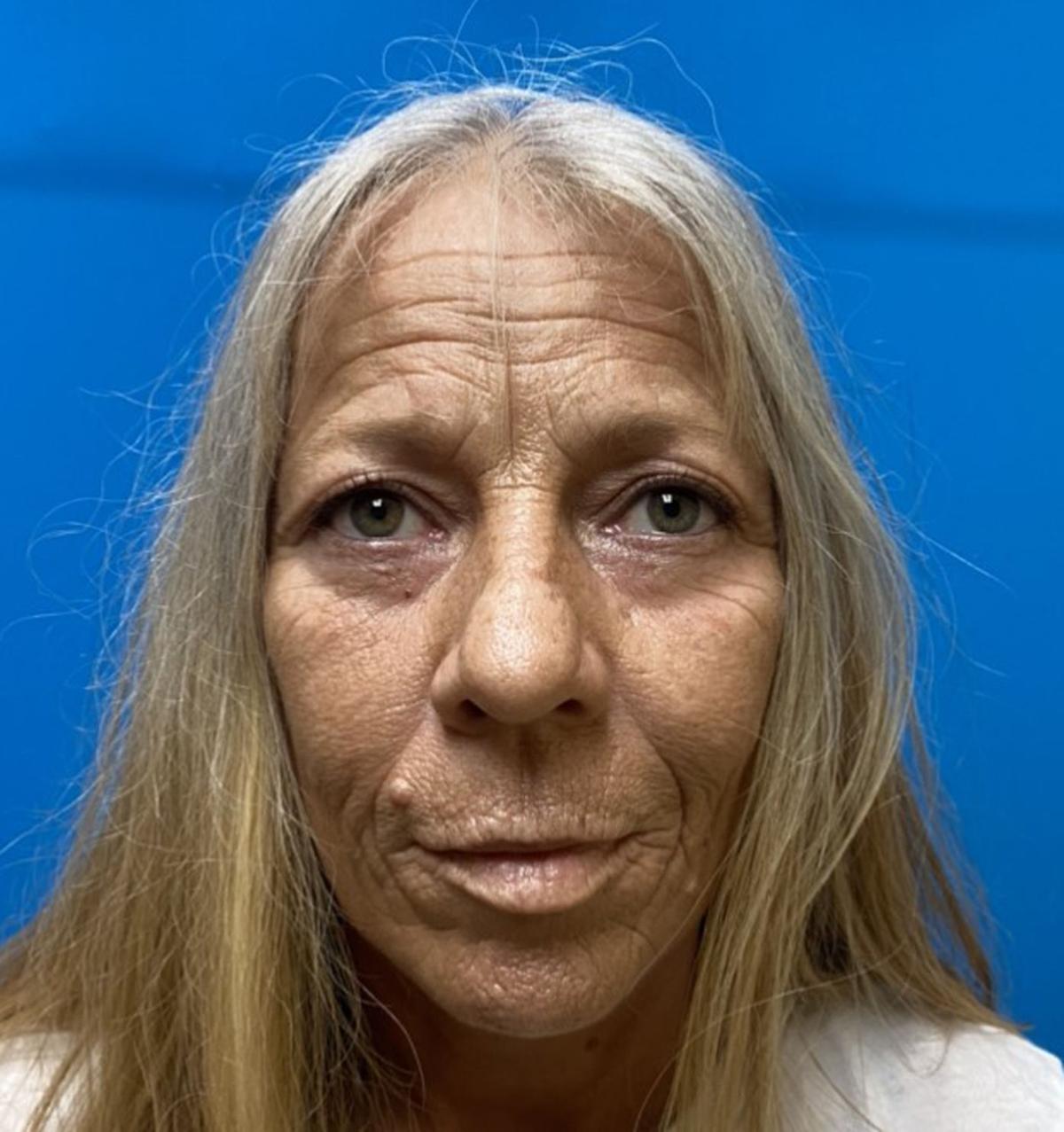 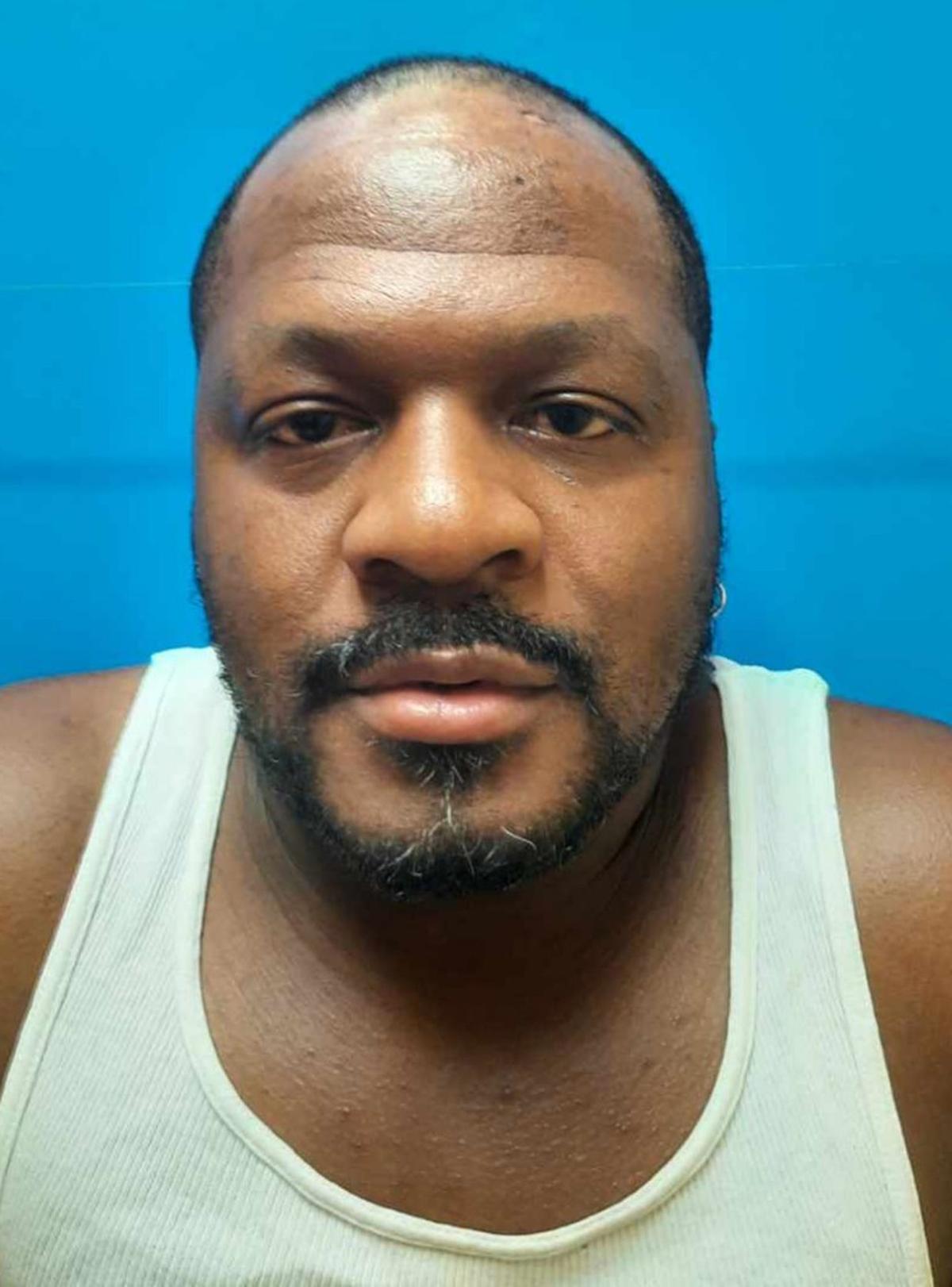 ROANOKE RAPIDS — Shortly before 2 p.m. Monday, according to a press release from Capt. A.M. Harris of the Halifax County Sheriff’s Office, he conducted a traffic stop on a vehicle for a motor vehicle violation in the 1000 block of Highway 903.

During the search of the vehicle crack cocaine was seized. Capt. Harris arrested and charged Victoria Peterson, 52, of Hamill Street, for possession of cocaine.

Peterson was given a $1,500 bond with an Aug. 18 court date. Deputy A. Wood assisted with the traffic stop.

Phillips had conducted an investigation on Storey because of citizen complaints of drug activity. During Phillips’ investigation, Storey sold crack cocaine on two occasions during an undercover operation.

Citizens are encouraged to report possible drug activity by calling the HCSO’s Office Narcotics Division at 252-535-1257, Halifax County Crime Stoppers at 252-583-4444 or by downloading the P3 Tips app.