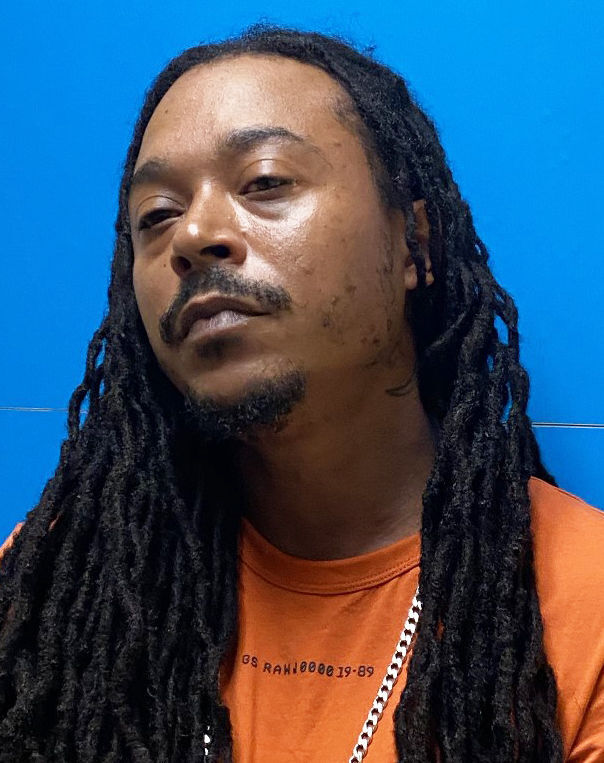 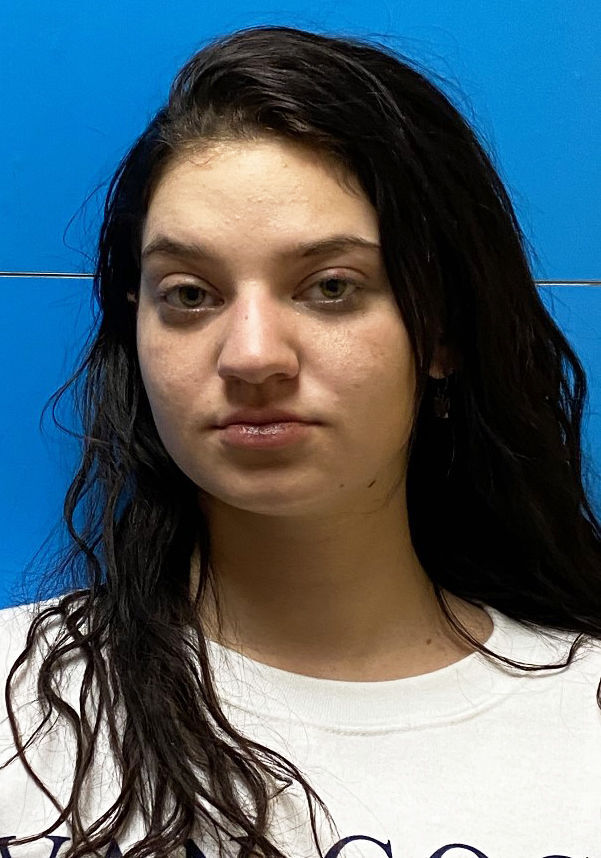 The following information was received from Capt. Anzell M. Harris with the Halifax County Sheriff’s Office:

ROANOKE RAPIDS — Shortly before 4 p.m. Nov. 10, the Halifax County Sheriff’s Office Detective and Narcotic Divisions executed a search warrant on Maxine Court, which is in the area of Carolina Rest Home Road. Agent J.H. Bozard had received several complaints of drug activity taking place at this residence for several weeks.

During the search of the residence agents seized approximately 320 grams of marijuana, 70 ecstasy pills, 2.4 grams of cocaine, seven grams of heroin/fentanyl, a semi-automatic rifle and digital scales.

Agent Bozard will continue to follow up on this residence and arrests are anticipated.

HALIFAX — At about 4 p.m. Nov. 12, Agent B.J. Murphy and Lt. C.E. Carroll conducted a stop on a vehicle on Interstate 95 southbound near the 166 mile marker for a motor vehicle violation.

The driver was identified to be Khalifa Akeem Woods, 30, of Pasadena, Maryland. During the search of the vehicle approximately 915 grams of marijuana, 1,892 grams of liquid codeine and several items of drug paraphernalia was seized.

Murphy identified the driver to be Tyler Joseph Persing, 24, and the passenger as Angelina Drose Frankel, 20, both of Lake Worth, Florida. During an open-air sniff of the vehicle, canine Bosco made a positive alert for the presence of narcotics.

During the search of the vehicle; marijuana, two smoking pipes, mushrooms and 15 Xanax pills were seized.