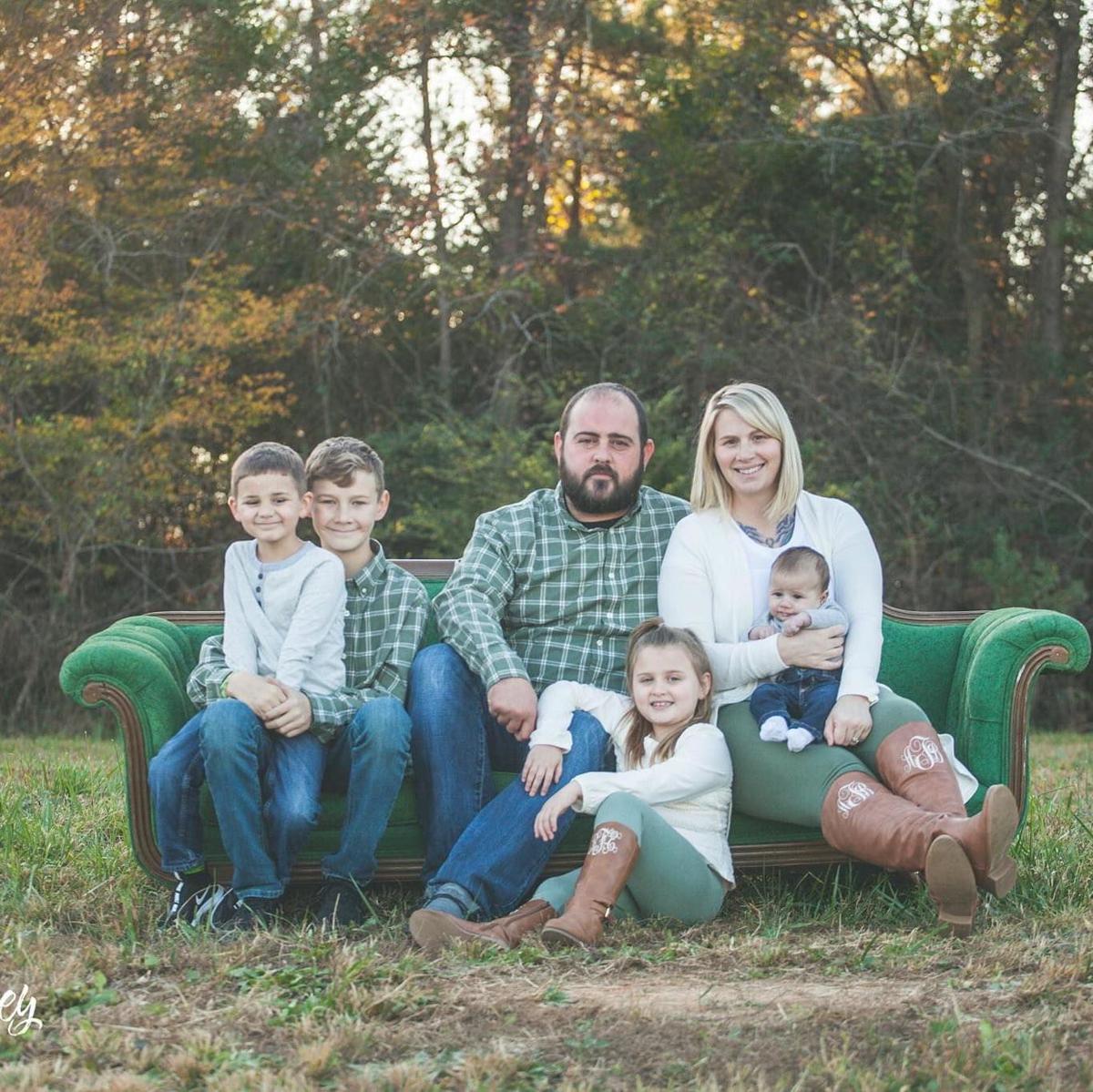 The Ferrell family is pictured. 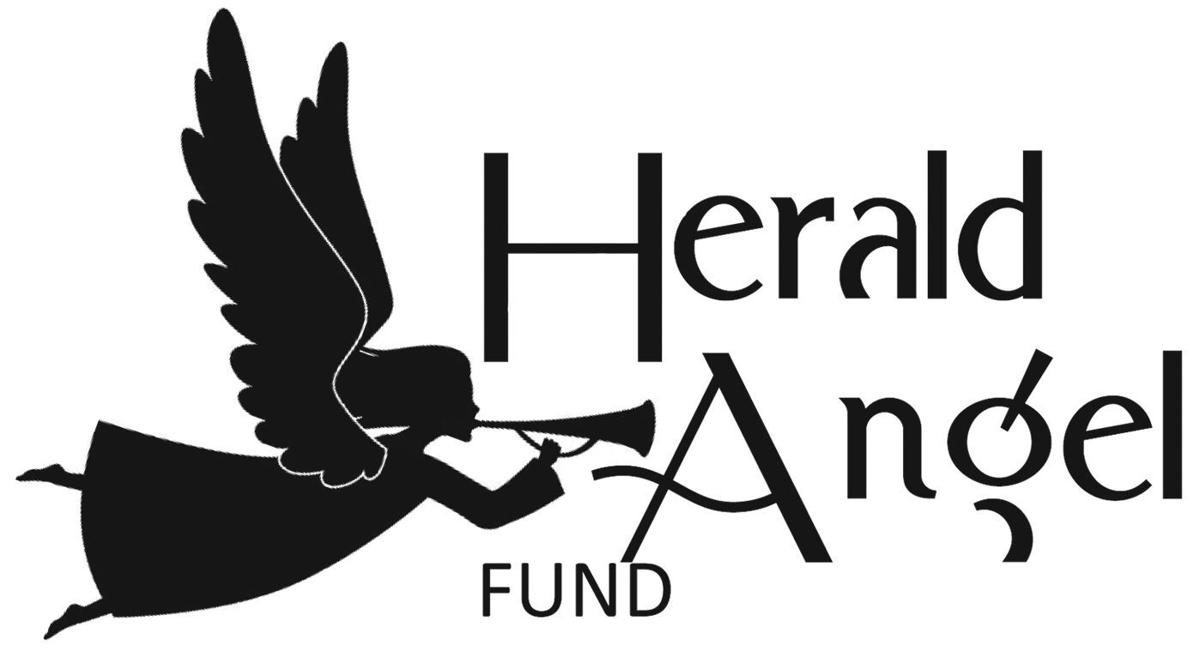 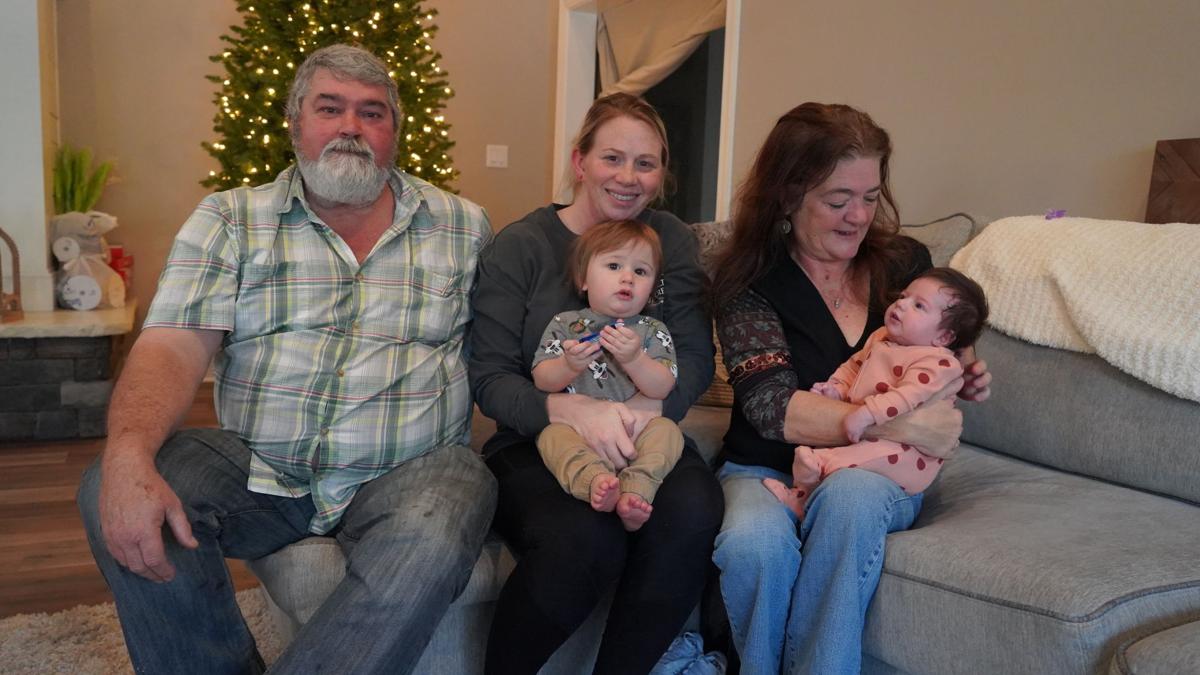 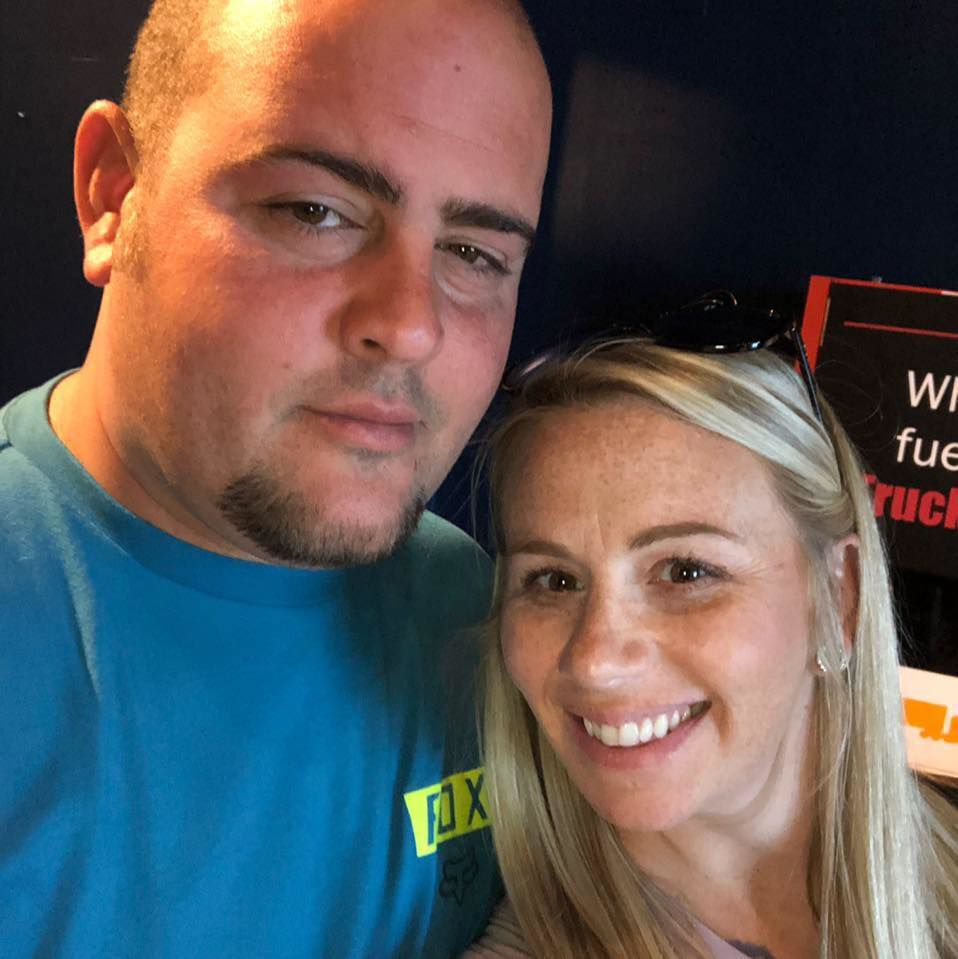 Above: Pictured are Chris Ferrell and Ashley Brooks.

The Ferrell family is pictured.

Above: Pictured are Chris Ferrell and Ashley Brooks.

ROANOKE RAPIDS — The Herald has chosen the family of the late Christopher “Chris” Scott Ferrell for the Herald Angel this year.

The Herald Angel is an annual fundraiser to assist in raising funds for a person, family or organization through a series of articles.

Ferrell was 35 when he died on Oct. 12, was engaged to Ashley Brooks, and the two had five children.

Brooks said she and Ferrell were engaged in 2012, but were together for nearly nine years. She said they had four children together and her oldest son looked up to Ferrell as a father. Throughout their life together, Brooks said everything was good.

“We had hard times, but then he’s always been busy — he dives into everything,” she said. “He’s always done construction. He can sell ice to an Eskimo.”

Brooks said Ferrell had an auctioneer type of voice where he would talk fast.

When Ferrell passed away, it hit the community hard as many people knew him.

Brooks said people knew him through family businesses, especially with his father, Michael Turner, who was a farmer. Chris had good work ethic. She recalled a time when someone financially ripped off a woman with a pool deck, and Chris offered to go there and build her one because the other one built was not safe.

“He didn’t charge her anything,” Brooks said.

She recounted another time when he and a few others helped an elderly lady remodel her trailer free of charge.

“I mean, he gave back when he could,” Brooks said. “He’s always done that and just helping anybody — would help anybody. It didn’t matter who it was. Even if it messed us up financially or anything, he did not care; he would always offer to help or just help and not expect anything back.”

Chris’ parents, Michael and Wendy Turner, said Chris would always see what they would do on the farm with helping people.

“I’m guessing he knew that’s what you’re supposed to do,” Michael said. “You’re supposed to help people. We’d always go out of our way to do things if somebody needed it done, we took time to do it.”

Michael said with Chris growing up on a farm, he was away from city folks. Eventually, he moved to the city and went into construction, he said. In the construction business, Chris was able to meet different people and loved helping people, Michael said.

Wendy said, “He was a good kid. We’re really proud of him. I never thought he would die. Because I had such faith in the Lord, and I don’t think anybody really thought he was going die. It was a shock.”

Brooks said she and Chris came down with COVID-19 like symptoms on Sept. 28. Being pregnant, she said she went to the hospital on Oct. 4 to deliver her child, but Chris was unable to after testing positive for COVID-19. Brooks said Chris was a diabetic, and on Oct. 5, he was taken to the emergency room and never came back.

Brooks said the challenge she faces now is how she is going to tell her children and let them know about their father.

“How am I going to let them know about their daddy and how great he was?” she said. “I was heartbroken.”

The Herald will continue to write articles to help raise funds for the Ferrell family.

Please donate to the Herald Angel Fund by bringing a check or cash to The Herald office, 1025 Roanoke Ave. in Roanoke Rapids. Donations can be dropped into the mailbox. People may also mail a check to The Herald, 1025 Roanoke Ave., Roanoke Rapids, NC 27870, with Herald Angel Fund in the memo line. Every contribution goes directly to the Herald Angel. Donors who give more than $5 have their generosity honored with their names printed in The Herald. Donations may also be given anonymously.