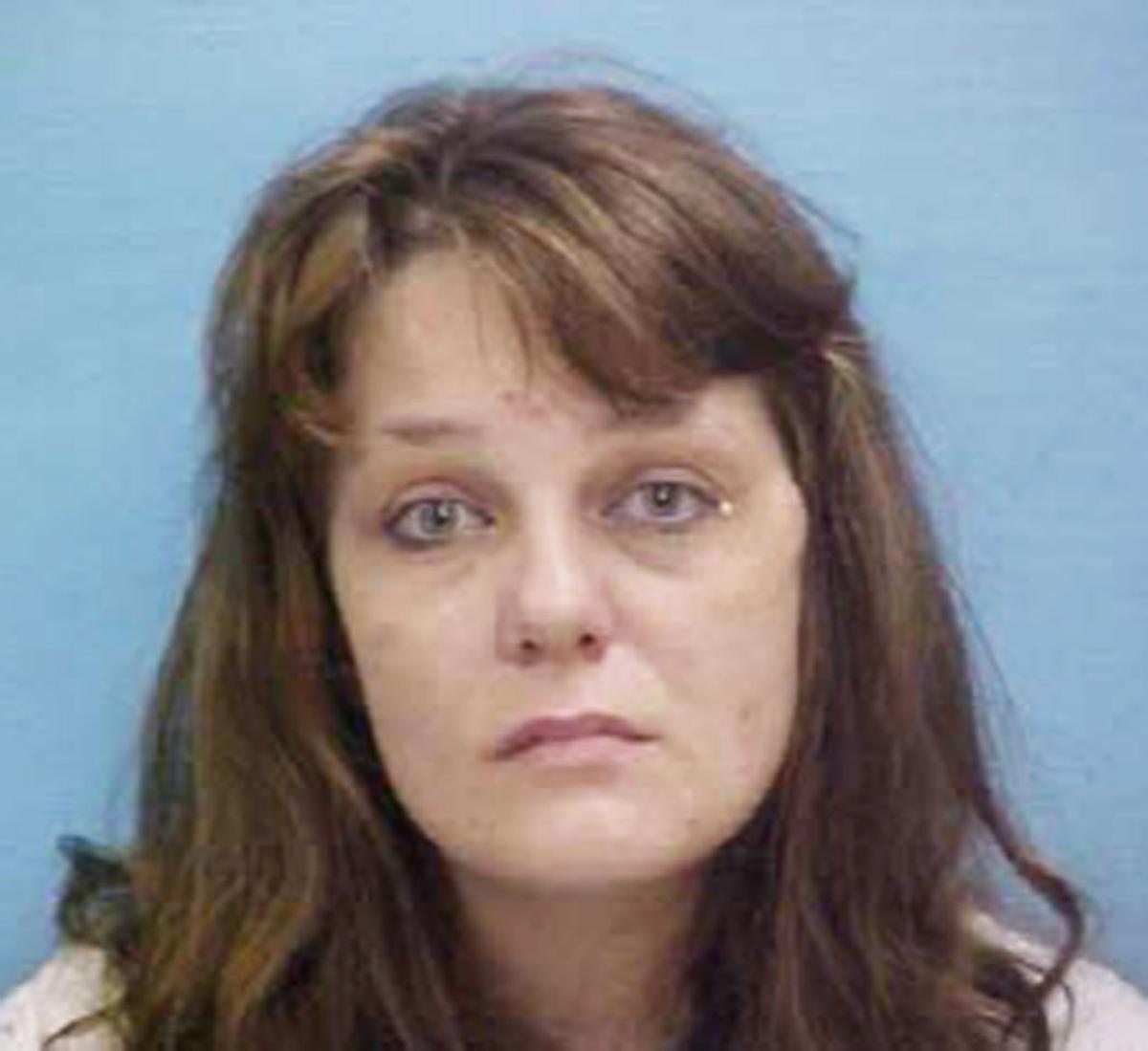 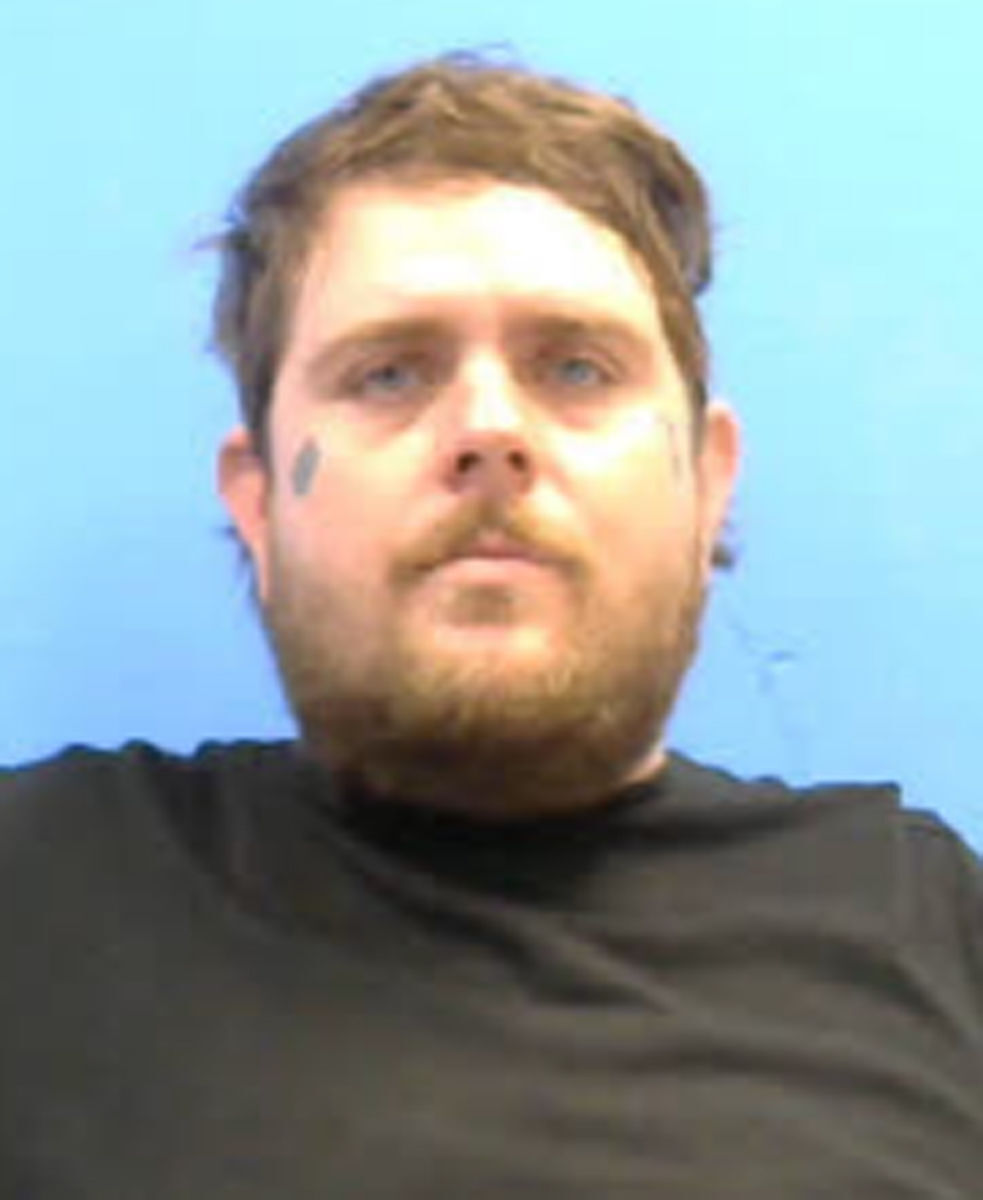 On Friday, Agent Council, as well other patrol officers with the Roanoke Rapids Police Department, responded to 117 Washington St. in reference to an armed subject call.

Wallace was cited for marijuana and paraphernalia and Carter was arrested. There is no bond or court date information available at this time