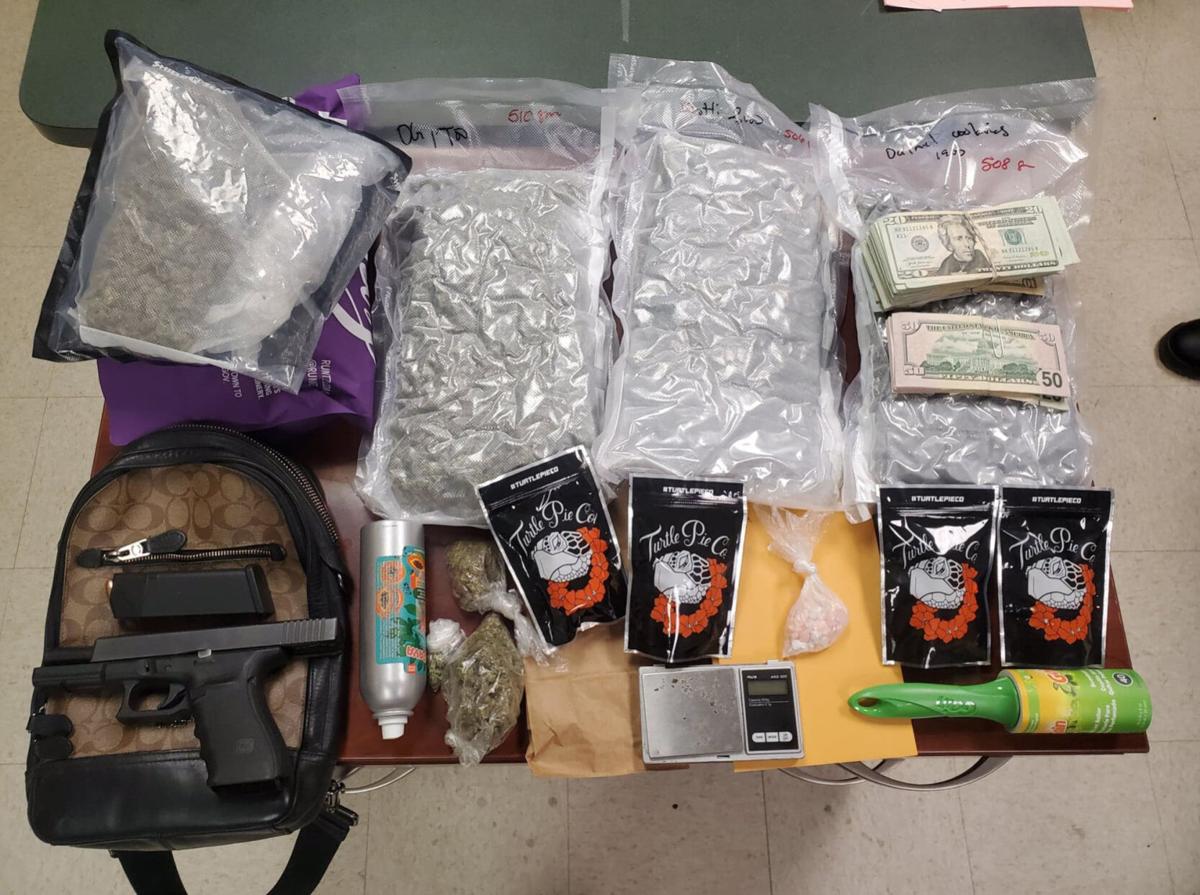 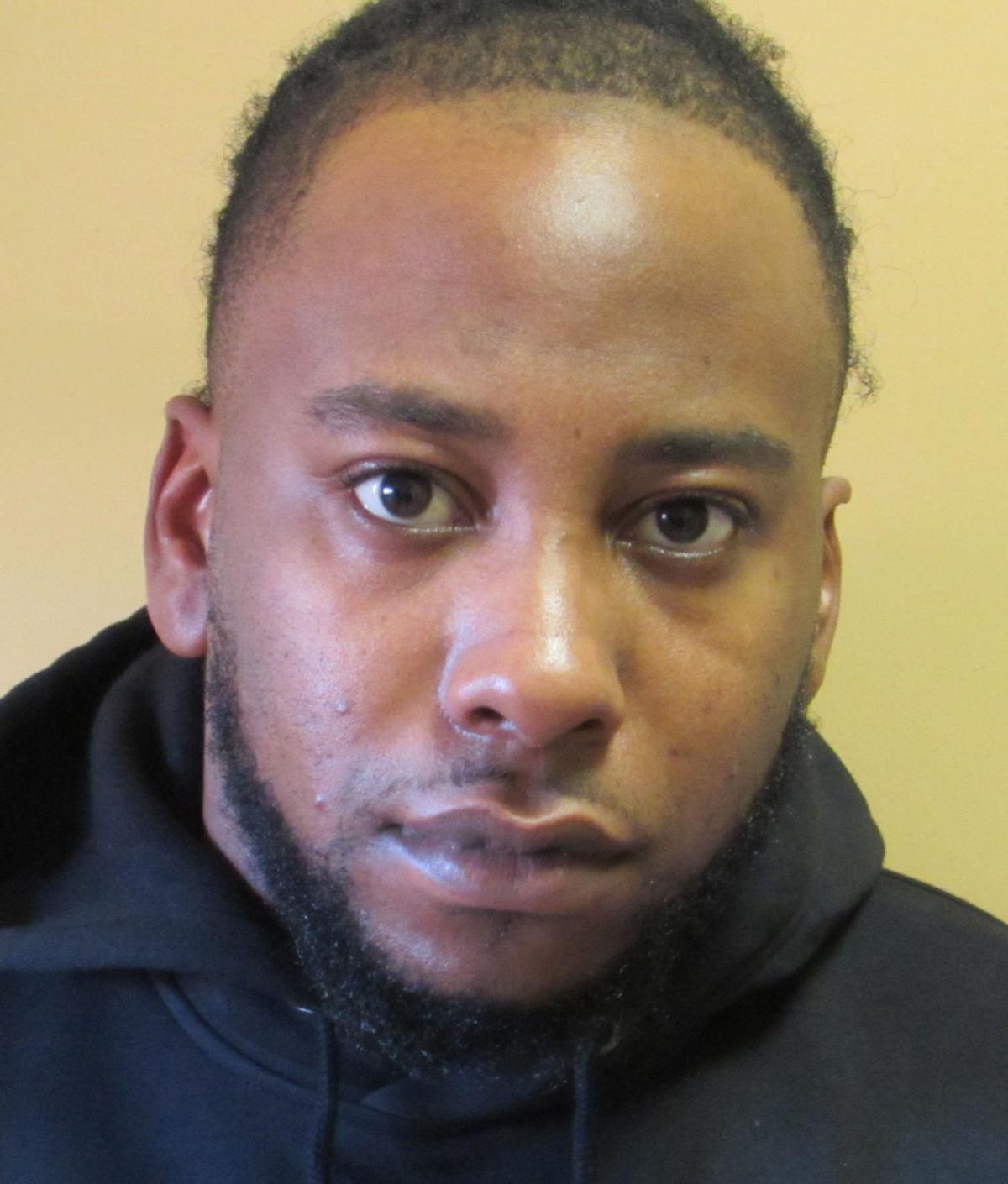 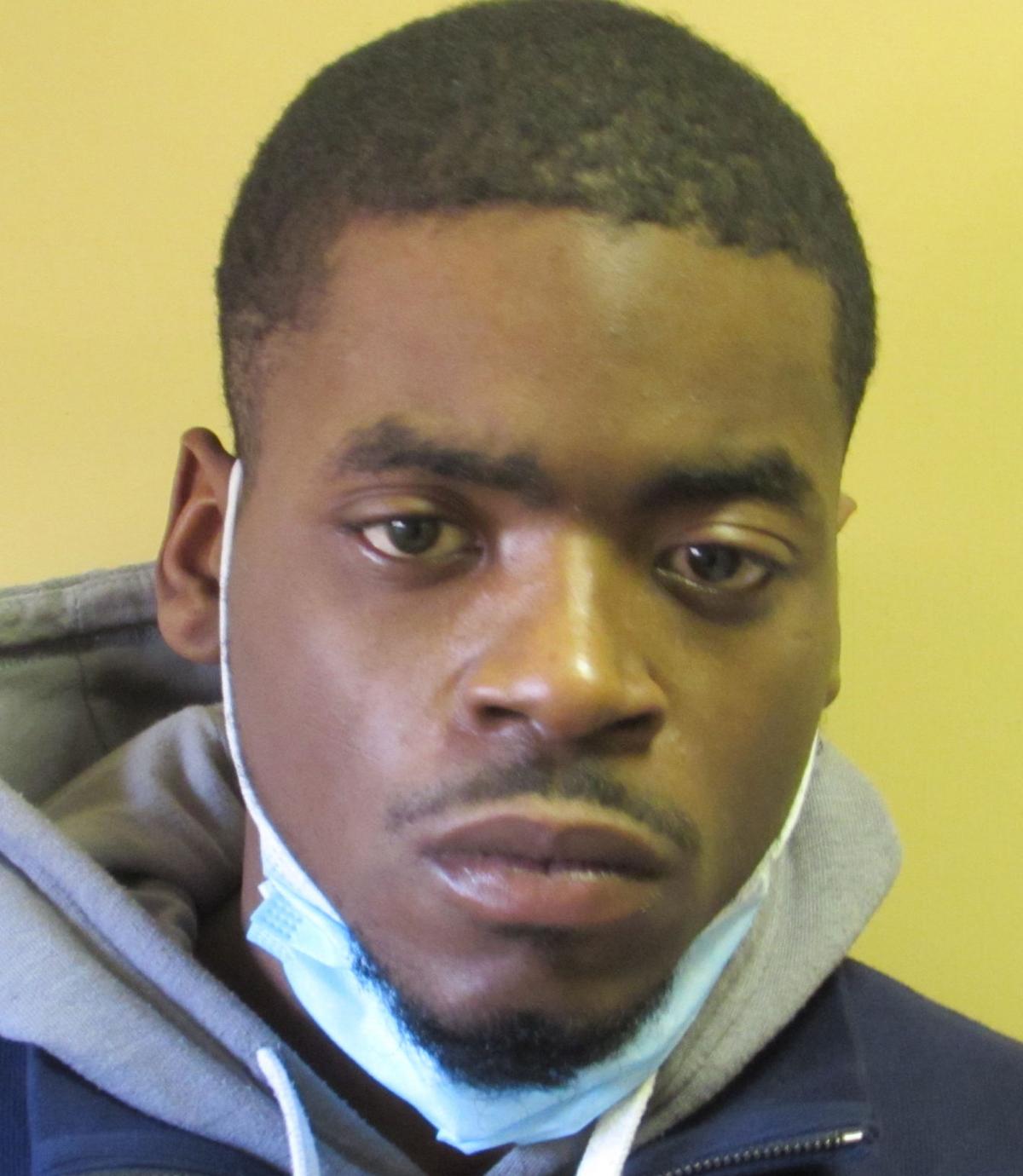 At about 2:30 p.m. Wednesday, Lt. E. Carroll of the Halifax County Sheriff’s Office stopped a 2020 Hyundai passenger car for an unsafe movement violation on Interstate 95, northbound, near the 173 mile post, according to a press release from Chief Deputy Scott Hall.

A search of the vehicle resulted in approximately five pounds of marijuana, a handgun, U.S. currency, drug paraphernalia and MDMA (ecstasy pills), which were seized. Lamar Maalik Byrd, 23, of Mattaponi, Virginia, and Nicholas Kyle Joseph, 22, of Painter, Virginia, were arrested and charged with possession with intent to sell and deliver marijuana, felony possession of marijuana, possession with intent sell deliver MDMA, maintaining a vehicle for controlled substance, possession of drug paraphernalia and carrying a concealed weapon.