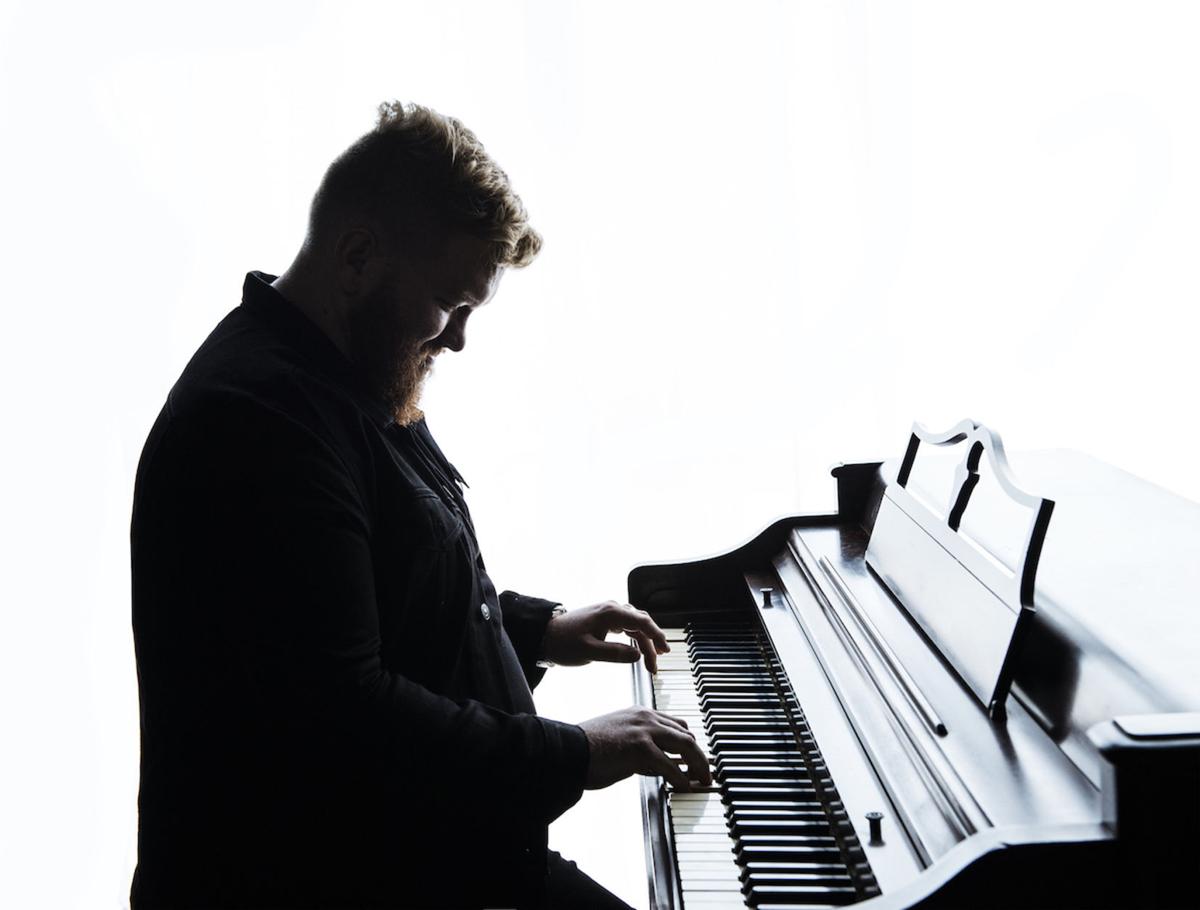 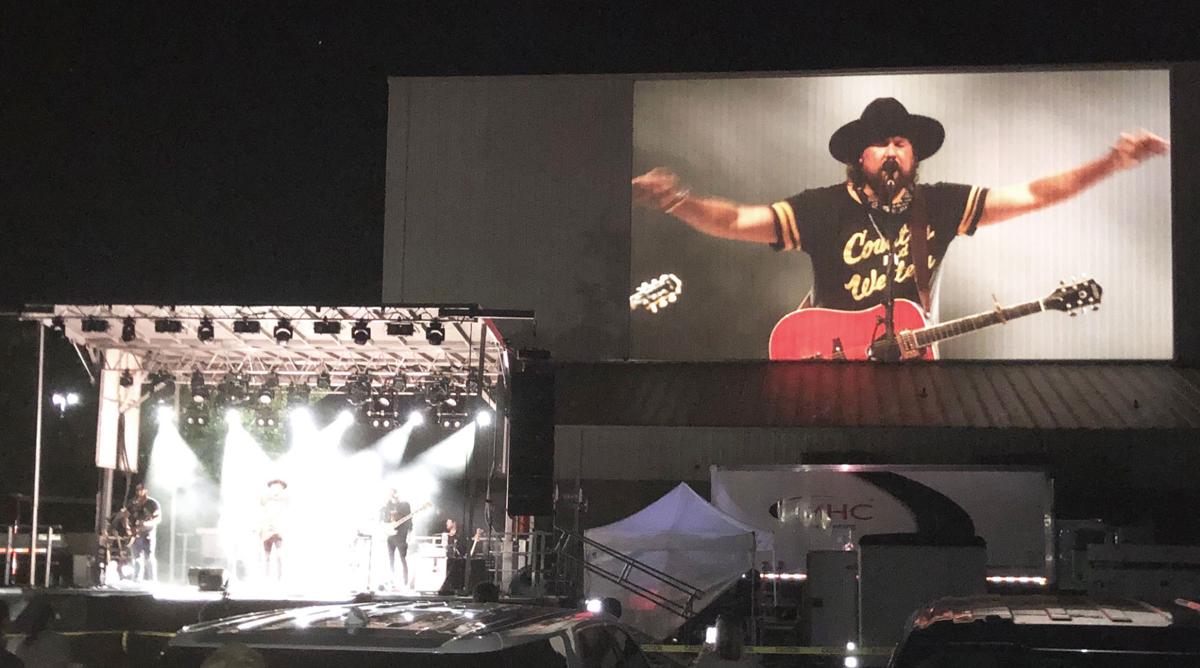 A photo from the Zach Williams/Big Daddy Weave show on Sept. 12, at I-95 Drive-In at the Roanoke Rapids Theatre. 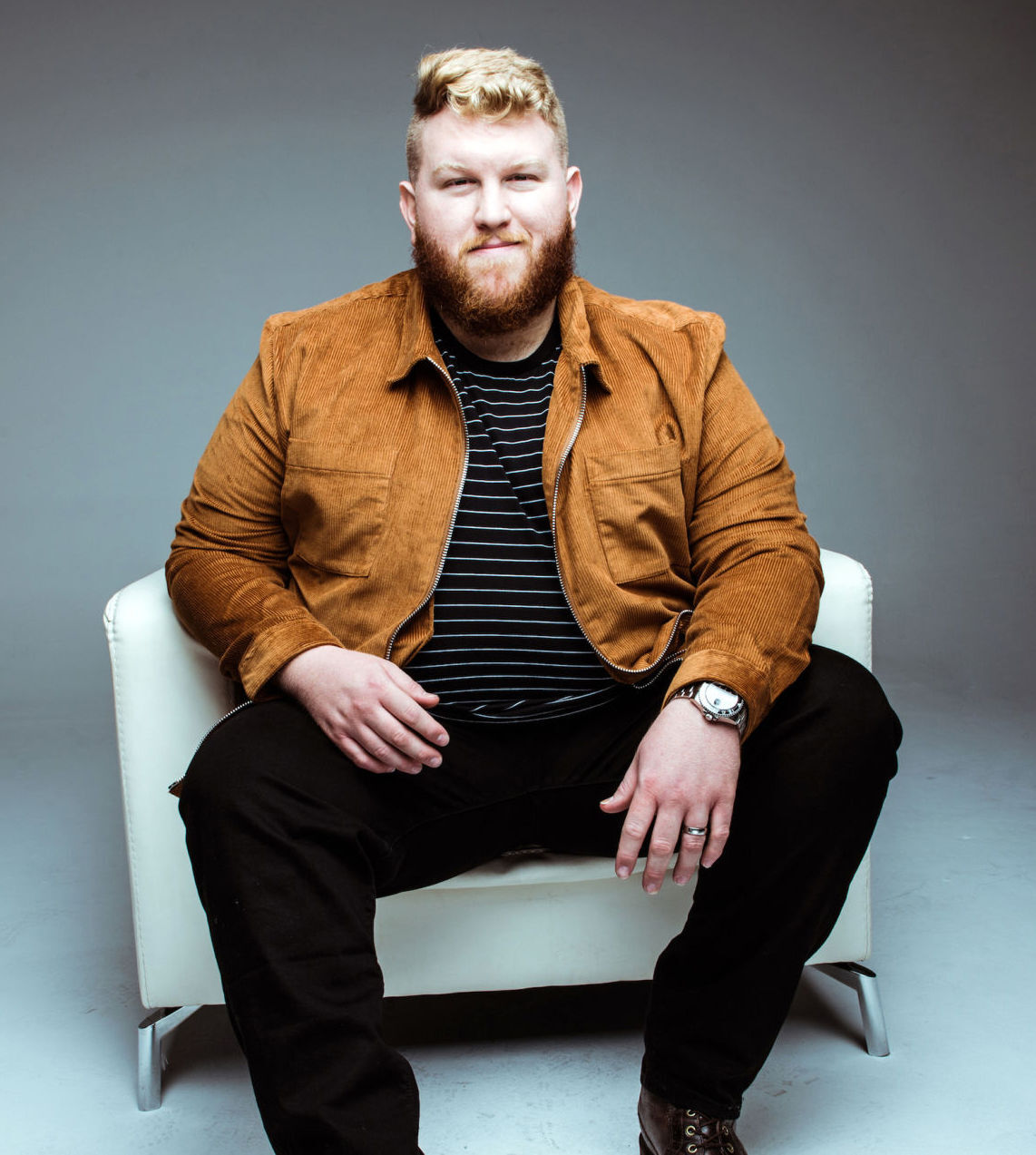 A photo from the Zach Williams/Big Daddy Weave show on Sept. 12, at I-95 Drive-In at the Roanoke Rapids Theatre.

Michael Cochren of southern Indiana was raised in church.

He was led that way by his grandfather, who was a minister, and his Aunt Beth, who passed away when he was little.

“It was always a part of my life,” he said. “My Aunt Beth was really influential in pointing me toward church music. She was a great piano player and played hymns for the church.”

As he grew older, during his middle and high school years, church became less important due to the influences surrounding him, he said.

“And then when I became a college student I was miserable with the way I was living, and began looking for the spiritual side of life again,” Cochren said. “Walking away from the things I had learned — the truth of Christianity and thinking I could find a better way — left me with my own way of living.

“It left me more hopeless, more searching for fulfillment in things the world had to offer, and it left me miserable and with a void I couldn’t fill.

“I had friends that were more fulfilled and more at peace and I wanted that for myself. Then I started going to church again and God used church in my life to draw me back into Himself, into a place of healing and a place of peace.”

In the summer of 2011, Cochren began writing and touring both solo and with a band of his musician friends. He is a singer/songwriter and worship leader, filling his music with stories of hope, grace and second chances, according to his bio.

With the release of his first EP, and the help of some regional radio play in southern Indiana, Michael found himself performing across the Midwest; further developing his sound. In 2014, he began touring with his band under the name Cochren & Co., opening for such artists as Newsboys, Crowder, Jeremy Camp, NF and We Are Messengers. The group signed to TobyMac’s Gotee Records in 2018, releasing two singles “Church [Take Me Back]” and “Grave,” in November, his bio read.

When asked how he develops lyrics for his songs, Cochren said it is an “organic thing” of jotting down emotions and ideas.

“I think about creative ways to say things,” he said. “The message of the Gospel has been said over and over for centuries, and we want to make it a way to say it today in a fresh way. There is nothing new under the sun, but maybe new ways of saying the same thing.”

In addition, Cochren said melodies come from within.

“I was raised on so many different types of music and subconsciously those genres are always there, and I could always pull from them,” he said. “I really love blues and soul music, a lot of my melodies come from the blues — a lot of similar guitar riffs and piano licks from old blues stuff.”

Cochren said he has always been a performer at heart — sometimes to a fault. At the time it was probably more wanting to show off.

“But looking back, it was a great way to sharpen my skills and to serve the church,” he said. “I was a class clown in school, always made people laugh and smile and music became a way to do that. When I was young, I sang specials in church right before the sermon, I played a piece in my piano lessons or would sing a simple hymn.”

One day we’ll be family, standing hand in hand

The song is about the hope of heaven and the hope of perfect healing that will come in the presence of Christ, he said. It has received feedback.

“All year long we receive messages saying the song came just the right time for them,” he said. “They heard it on the radio, someone was sitting with their dying loved one and played that song and they look for that hope together.”

Cochren is opening for TobyMac on the drive-in tours, which started back in June.

“And we had success with them so we kept adding dates,” he said.

The most recent is the 18-stop tour that started in the middle of September, landing them in Roanoke Rapids on Saturday.

“People should come for a night of fun,” he said. “Our goal is to entertain, but more than that people will leave with hope, they will leave realizing we will see past this year, past the unfortunate circumstances we have found ourselves in this year.

“The world likes to say we are all in this together, but with the Christian faith there is a true sense of that — it lingers in good and bad times.”

Beau Petty, Roanoke Rapids Theatre manager, said the live events are doing well, and the staff is excited to have Cochren and TobyMac this weekend.

“It should be a spectacular show, it got really good reviews,” he said. “We hope the community will support this.”

In addition to concessions, a few food trucks will be on the premises. And there are restrooms inside and out. The live concert will take place at 7 p.m., with gates opening at 5. Tickets are sold on the RRT Facebook page. General Admission is $100 per car, with a limit of six people per car. Cars will be parked in order of arrival in the tier purchased. The RRT website is under construction for updates.