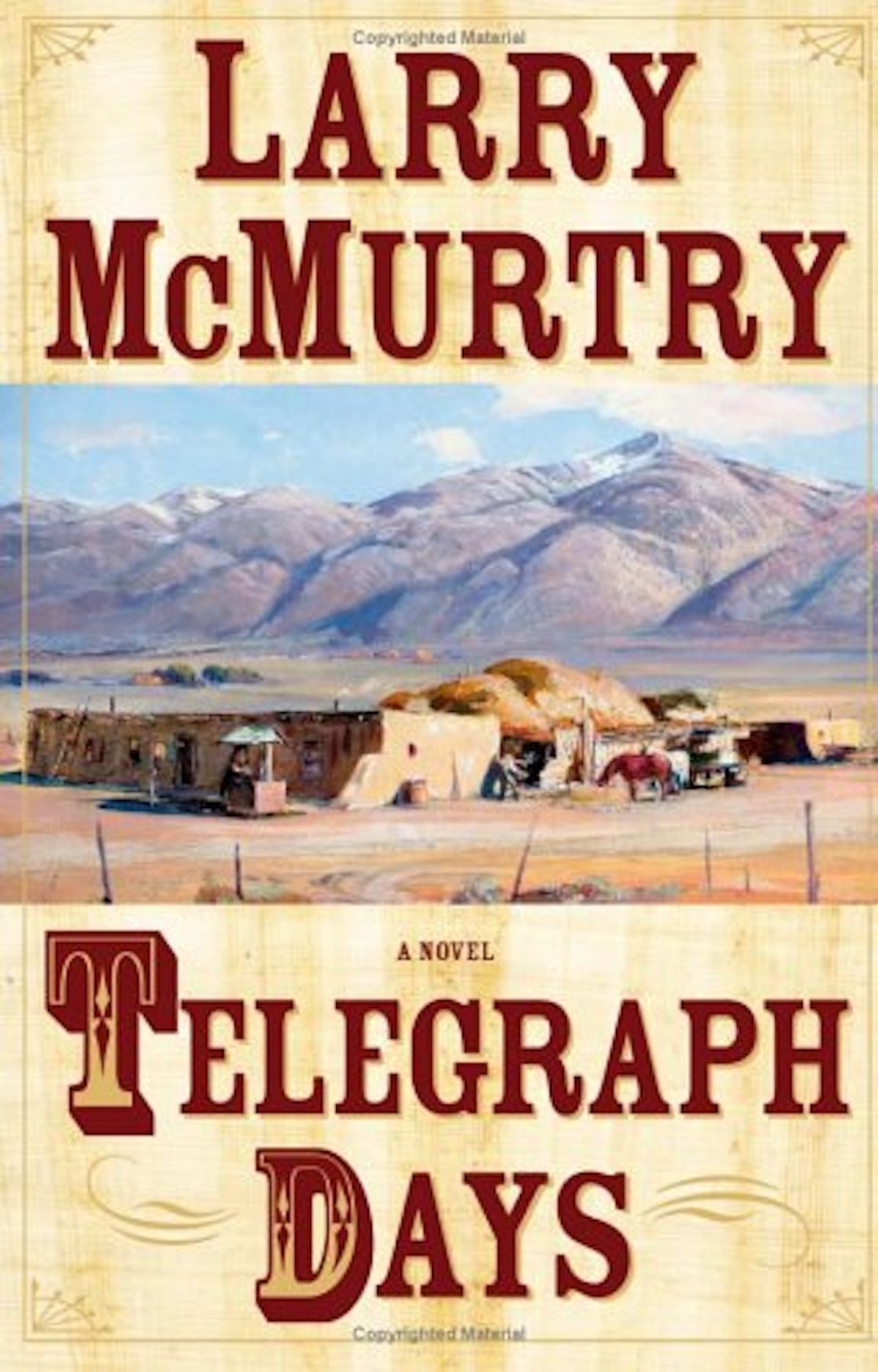 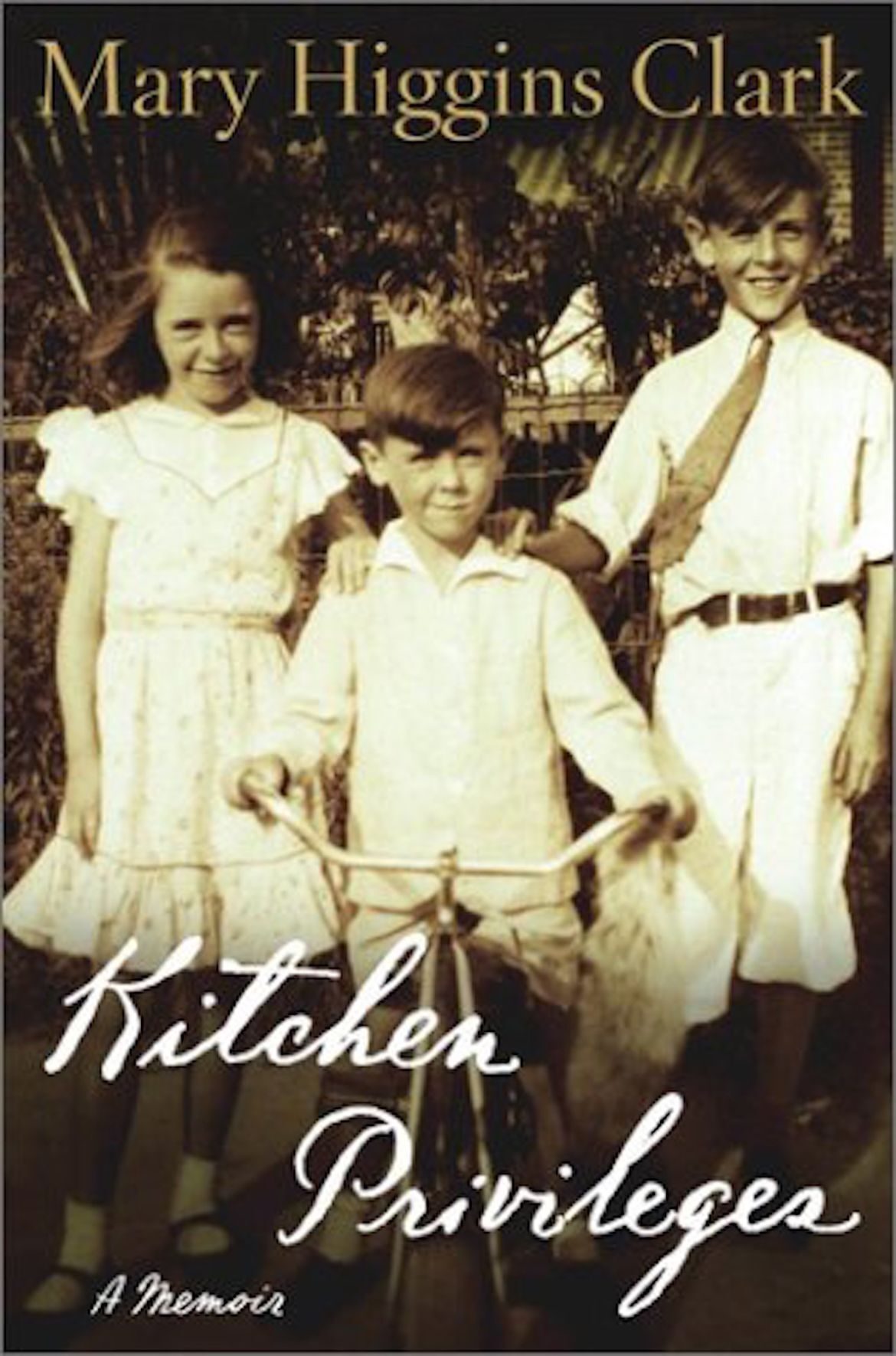 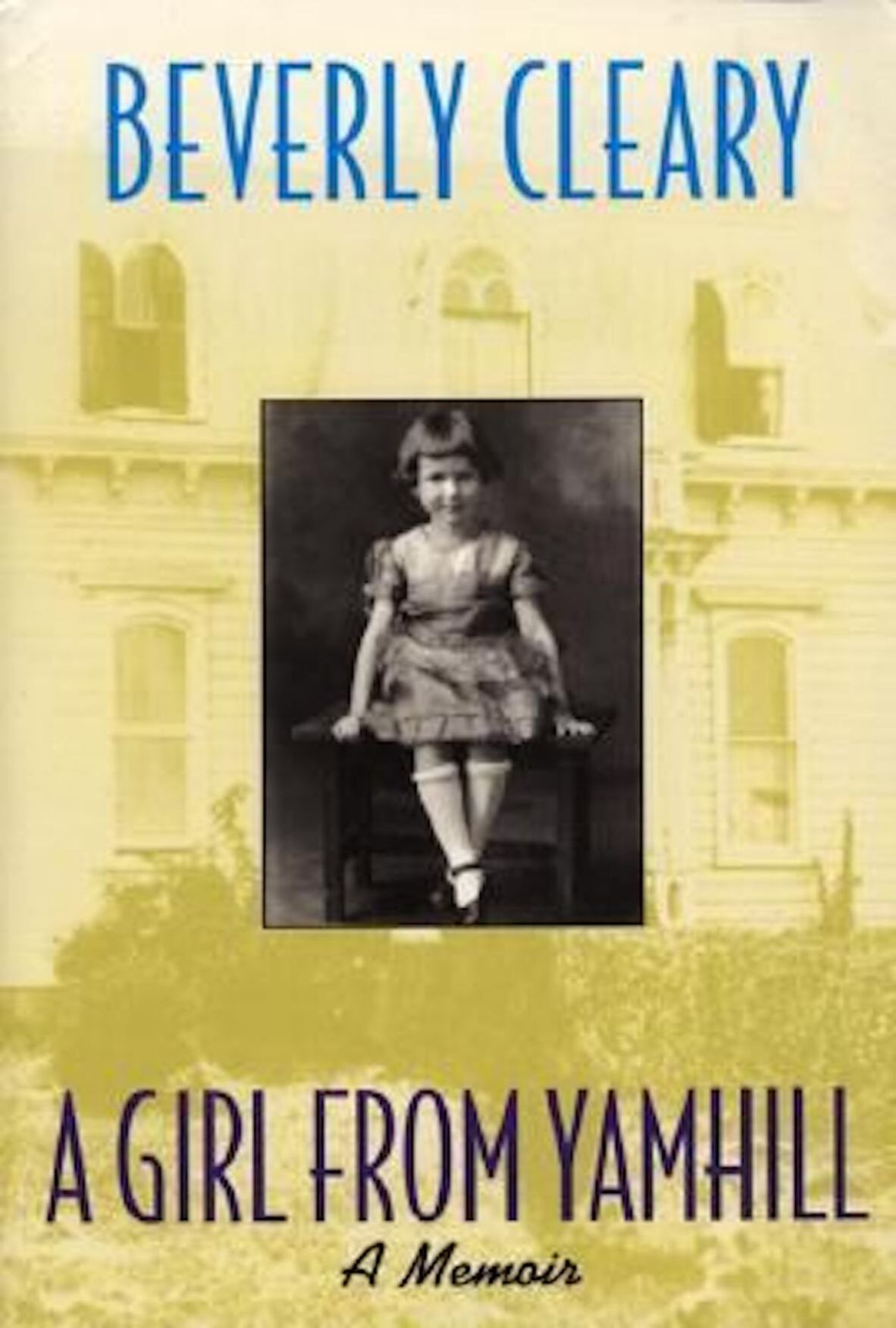 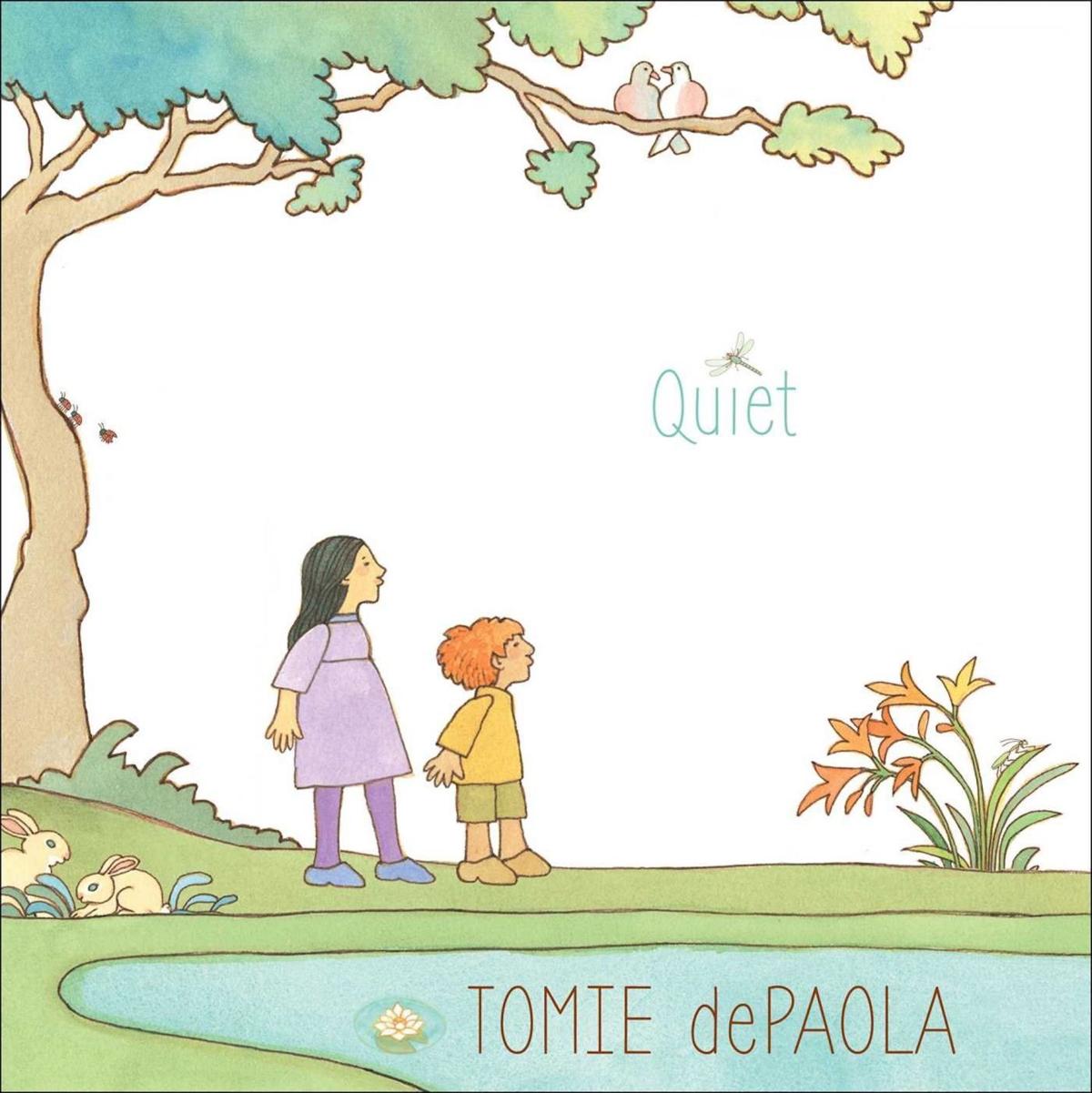 The Courtright family has been devastated by hard times and sickness. Only Nellie and her teenaged brother Jackson have survived. They move to Rita Blanca for a fresh start, where Nellie becomes the telegraph operator and Jackson becomes a deputy. Pick up this book by the late Larry McMurtry to read about Nellie and Jackson’s adventures.

Coming from Irish ancestry, Mary Higgins Clark was born with storytelling in her blood. Pick up this memoir to learn of the late Mary Higgins Clark’s beginnings. Read about her first published story and the novel that launched her career. Also learn how she survived the untimely death of her first husband Warren.

Beverly Cleary, beloved author of many children’s books and book series, was born in the 1920s. Life was very different than what we know today. Pick up Ms. Cleary’s memoir of her early years and learn about growing up in a time when phones were rare and not every family owned a car. With the narrative of Ms. Cleary’s younger years, you will also catch glimpses of her life that later became part of her stories.

We have recently come through the rush-rush busyness of the holiday season.

This childen’s story by the late Tomie dePaola celebrates quietness.

Check it out and enjoy sharing with your children the joy of being quiet and still.

Titles selected for Picks of the Week are in the collection of Roanoke Rapids Public Library. Titles may not be present for check out at the time of a patron visit.

The library staff will be glad to place a title on hold for a patron if the book is not available.