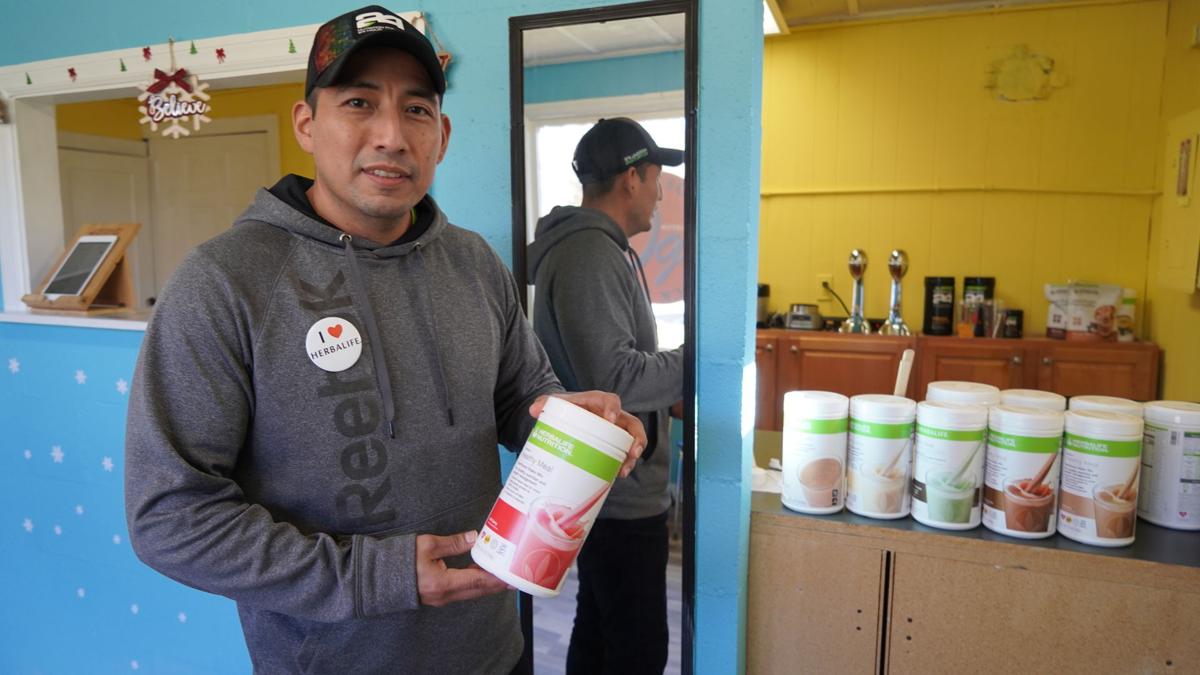 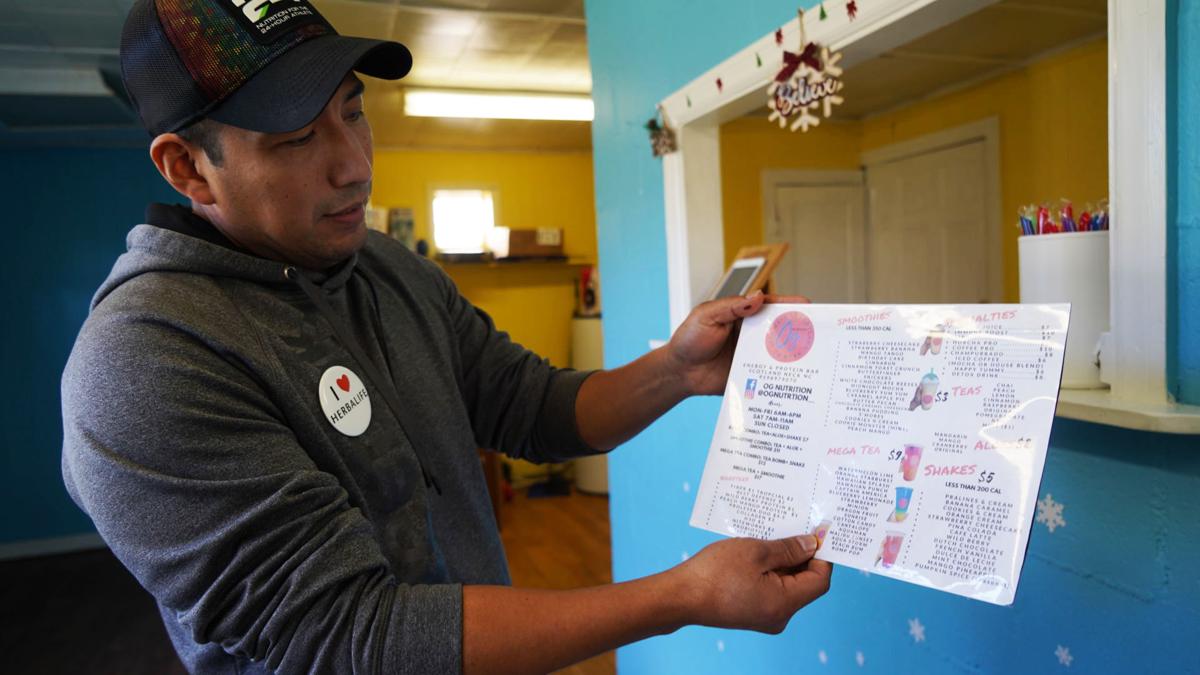 Pictured is Oleg Gonzalez showing what is on his menu. 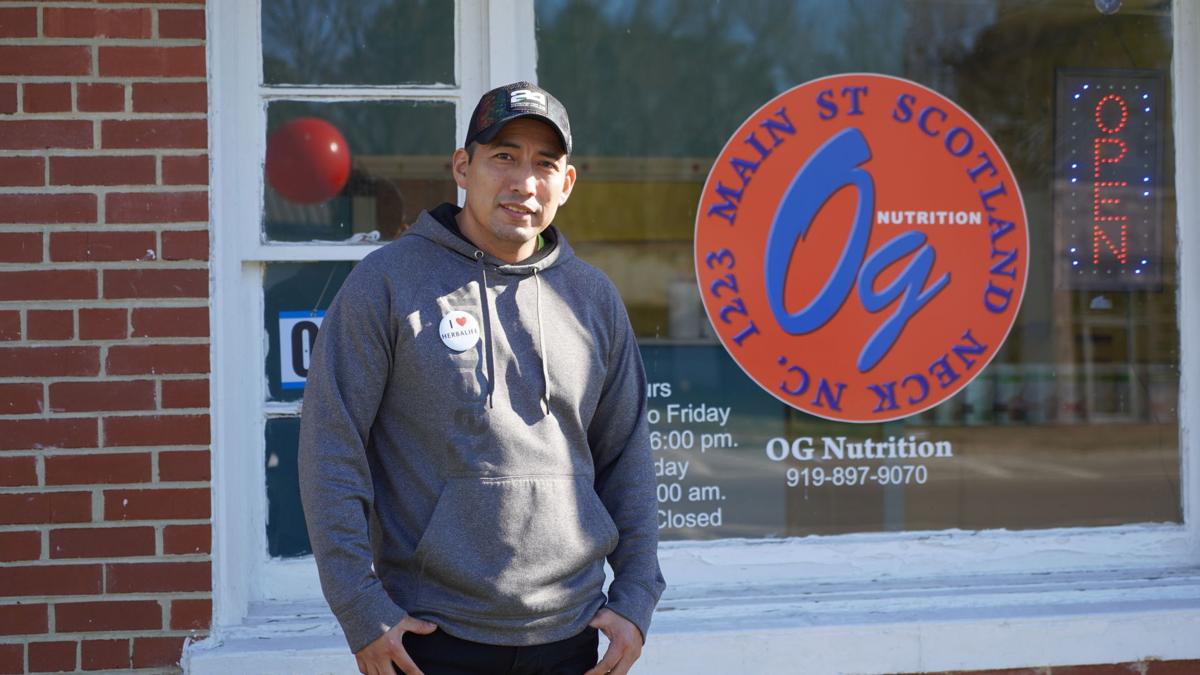 Oleg Gonzalez is shown in front of OG Nutrition, a new health business, in Scotland Neck.

Pictured is Oleg Gonzalez showing what is on his menu.

Oleg Gonzalez is shown in front of OG Nutrition, a new health business, in Scotland Neck.

Gonzalez said he had been living in Raleigh for six years, but had originally moved from Mexico for a better life.

“We come from the coast, and out town is poor when it comes to not having a lot of jobs available,” he said. “So, I decided to come over to the United States to have a job and make some money.”

While in Raleigh, Gonzalez said he had a friend who showed him Herbalife Nutrition products, which Herbalife is a company that offers nutrition shakes and partners with businesses. After being introduced to the product, he said he began feeling healthier with energy and feeling better.

“I was drinking Herbalife pretty much every day — twice a day,” Gonzalez said. “And then I started losing weight. So I felt more energy and started feeling and looking good. I then decided to pursue drinking Herbalife as a lifestyle.”

And after drinking the product for six years and getting fit, Gonzalez said he decided to open his business, OG Nutrition in Scotland Neck, a month ago. He said he offers smoothies and teas he can whip up for on the go or sell you a Herbalife Nutrition package.

“I’m looking to get more people involved with starting to get healthy and live a more healthy lifestyle,” Gonzalez said.

Eventually, he said he will begin exercise camps outside of his business to help motivate people to become more active and start eating healthier. Gonzalez said people interested in seeing his products can follow him on Facebook and Instagram by searching for OG Nutrition to get a glimpse of his menu and products.