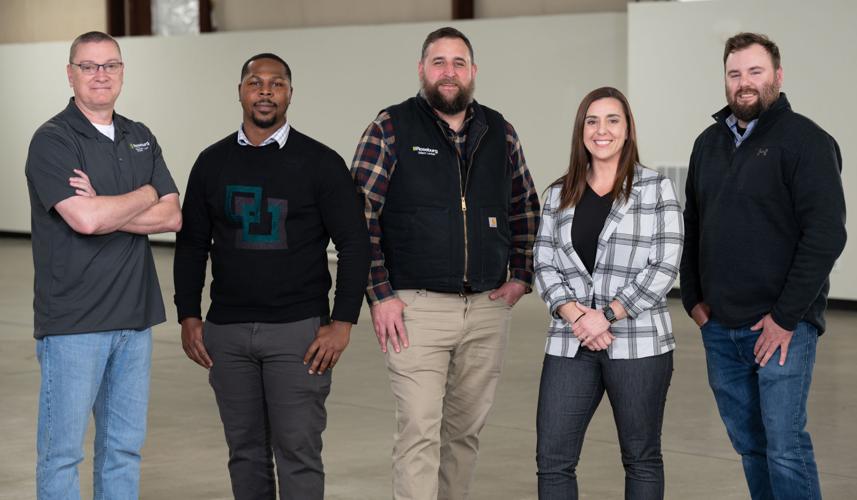 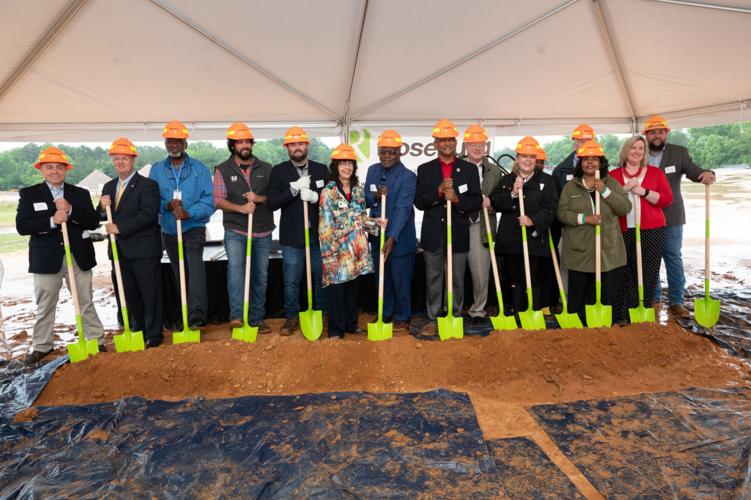 Community leaders and stakeholders, including the Town of Weldon, helped Roanoke Valley leadership celebrate the official “turn of the dirt” on the construction site. 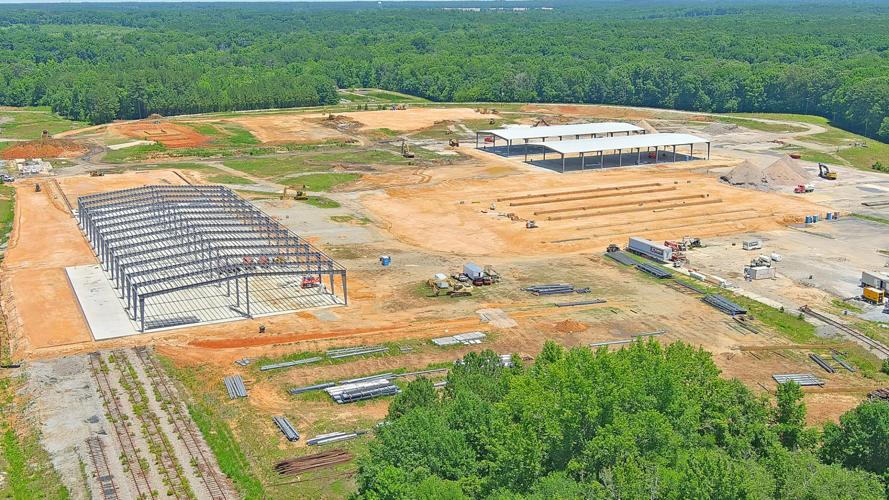 Construction is underway at the future site of Roanoke Valley Lumber.

Community leaders and stakeholders, including the Town of Weldon, helped Roanoke Valley leadership celebrate the official “turn of the dirt” on the construction site.

Construction is underway at the future site of Roanoke Valley Lumber.

Plenty has happened since then on the site of the former Roanoke Valley Energy facility in Weldon, according to a press release from Katie Parker, account director/media relations director.

Little evidence of the old energy plant remains at the site today, which has been cleared and graded for construction of the 375,000-square-foot Roanoke Valley Lumber mill.

Road and infrastructure improvements are complete, and framing has begun on three of the new buildings that will eventually house one of the highest-capacity sawmills on the East Coast, capable of producing as many as 400 million board feet of dimensional lumber each year.

Roseburg held a formal groundbreaking ceremony at the 200-acre site in May. The event celebrated the strong partnerships and relationships the company and its Roanoke Valley Lumber team have built over the last 12 months with key community stakeholders.

“When we selected our site from the list of possible locations for our newest mill, we considered proximity to markets, wood supply, business climate, and workforce availability.

“When we selected the Town of Weldon and Halifax County for the location of that site we felt we were also getting a great community,” Roanoke Valley Lumber Plant Manager Adam Reed said.

“What we did not anticipate was the warm welcome and outpouring of community support we have received since arriving here.

“It has been a real pleasure getting to know the community and becoming part of the Halifax County landscape.”

With the plant leadership team now in place, hiring for skilled trades will pick up steam as construction progresses.

Hiring for hourly team members who will make up the bulk of the plant’s staff is expected to begin at the end of the year. Information on current recruitment efforts is available at roanokevalleylumber.com.

Since 2017, Roseburg has been the largest private timberland owner in the Roanoke Valley area, with nearly 200,000 acres of timberland in North Carolina and Virginia.

Logs from that land will feed the new sawmill once it is operational. The 86-year-old privately owned company owns and operates a total of 14 wood products mills across North America, as well as 400,000 acres of timberland in Oregon, where it is headquartered.