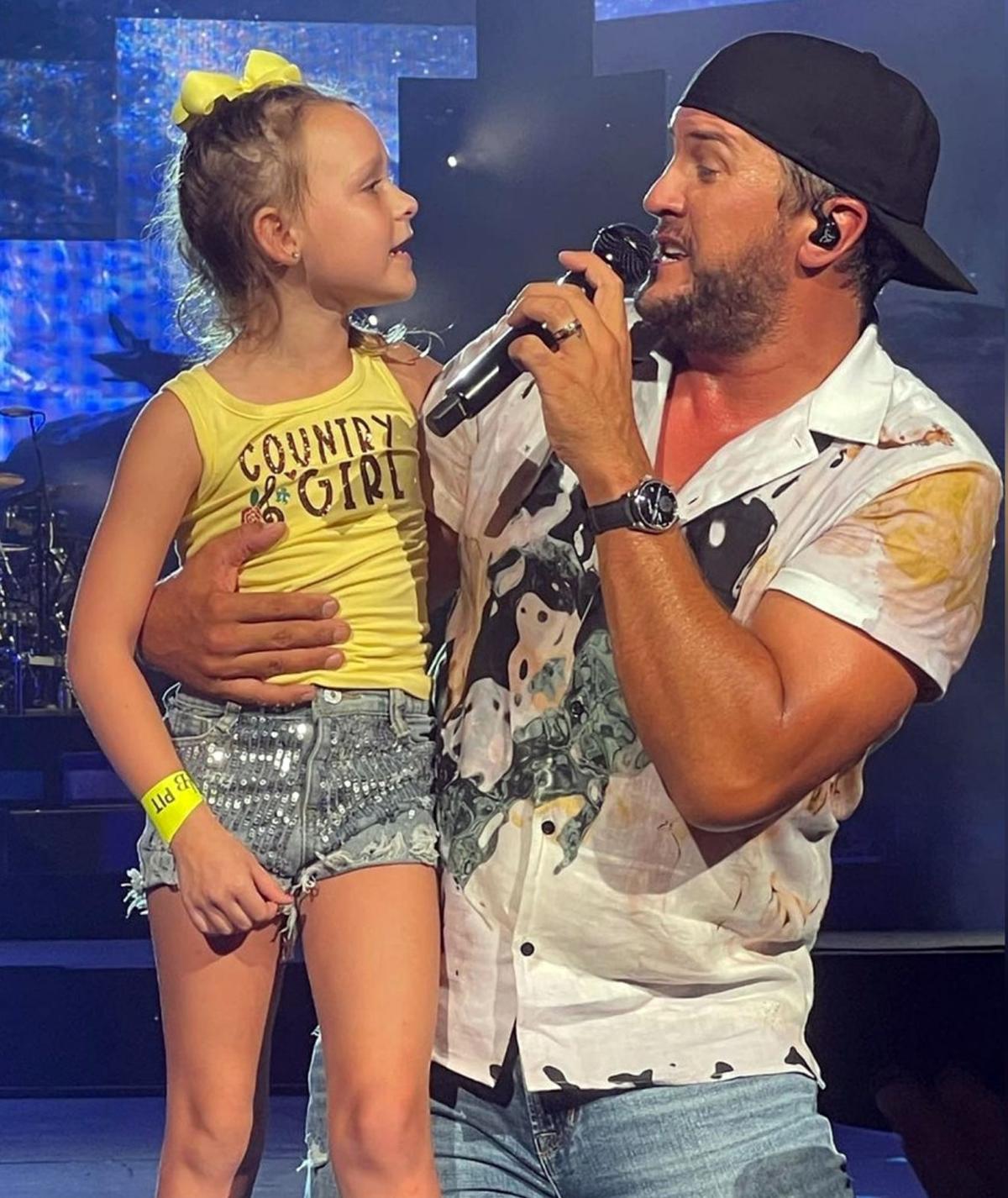 Darci Medlin with Luke Bryan during his concert Saturday night. 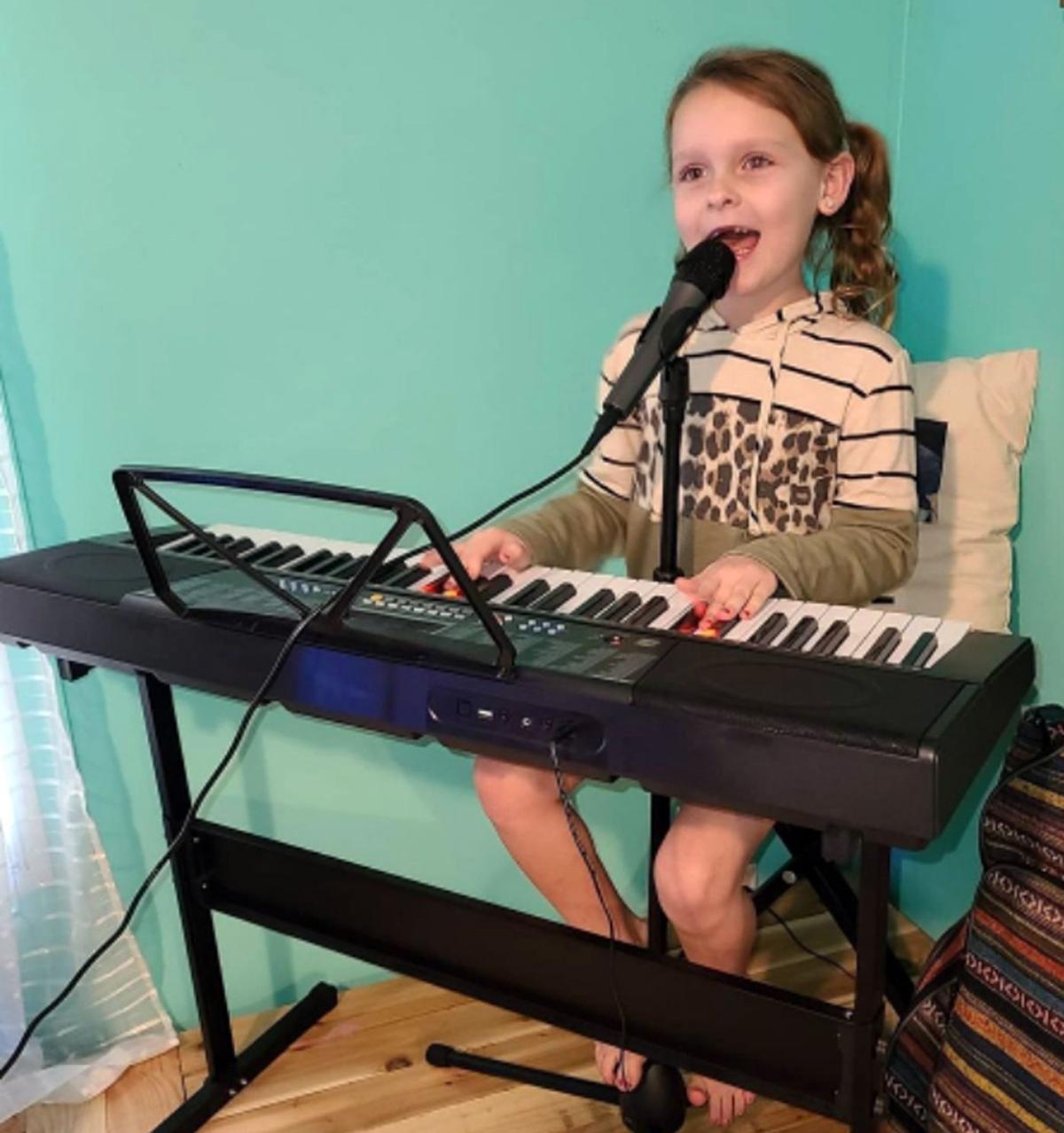 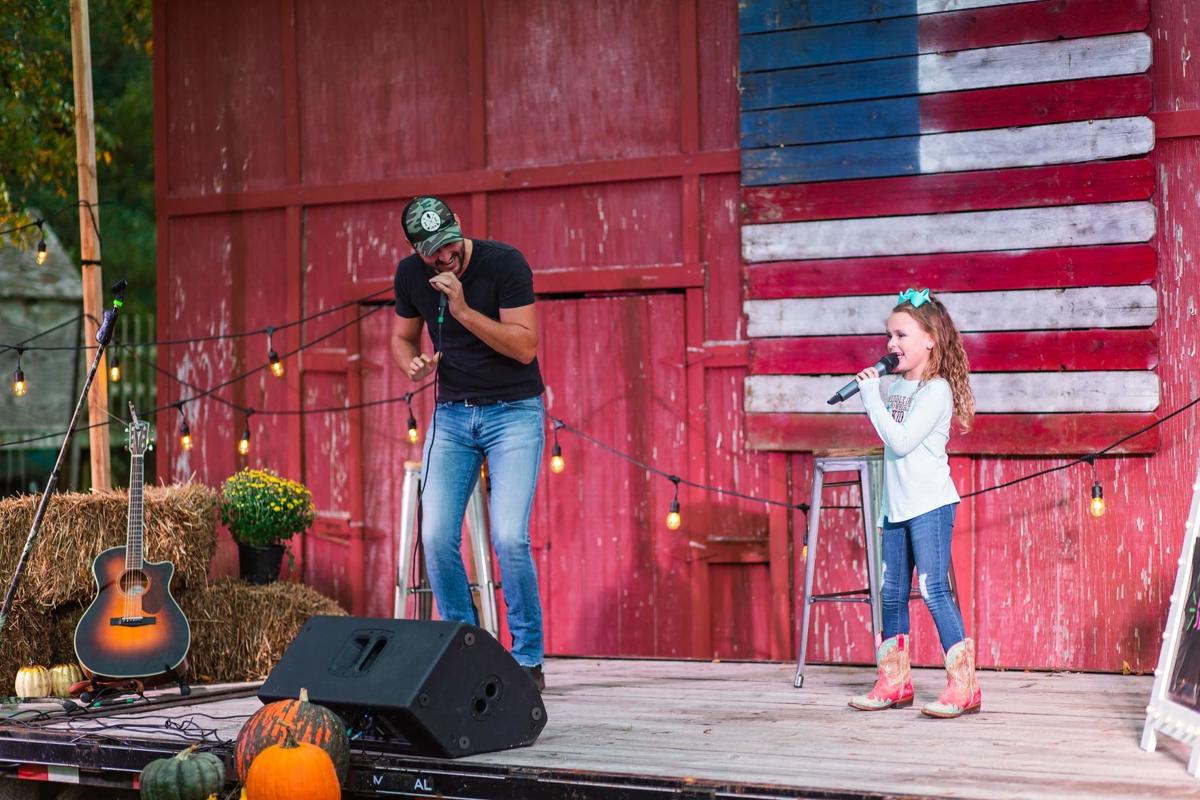 Country singer Drew Baldridge performs with Darci Medlin during her seventh birthday party when the singer surprised her. 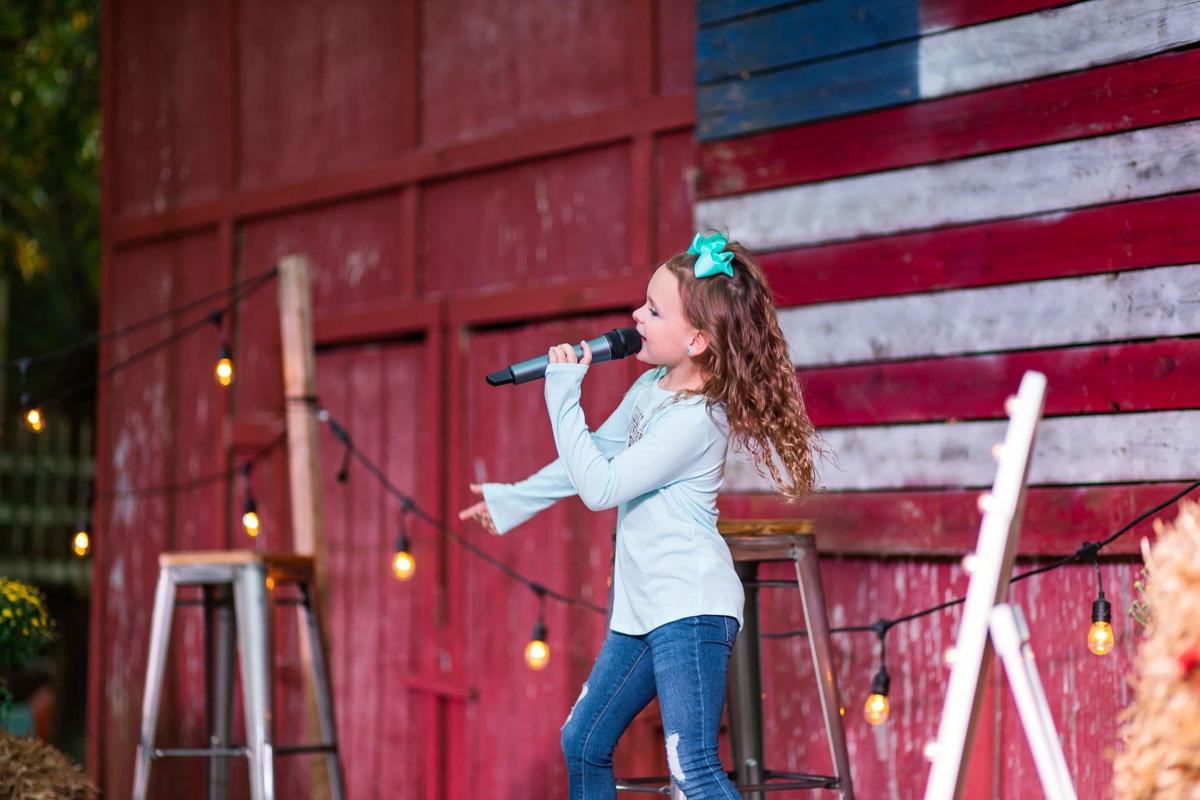 Darci Medlin with Luke Bryan during his concert Saturday night.

Country singer Drew Baldridge performs with Darci Medlin during her seventh birthday party when the singer surprised her.

“It was so cool,” she told her mother, Bonnie.

Standing in the pit against the railing, Bryan can be seen in a video singing to Darci as she sings along. He pulled her up on stage and they sang “Down to One” together.

Bonnie said the concert was at Jiffy Lube Live in Bristow, Virginia, an outdoor amphitheater. Getting her reaction to the incident, Bonnie said Darci is “painfully shy.”

“I was mind-blown honestly,” Bonnie said. “I was speechless. I don’t understand it. If you talk to her, she will not speak, but she will get on stage and speak to all of those people.”

“Ever since we took her she was hooked and she loves music,” Bonnie said.

When asked if Darci has big dreams about auditioning for talent competitions, such “America’s Got Talent,” Bonnie said, “That is all she talks about — she has no other dream, nothing else interests her. Me and her dad [Josh] said, whatever she does we will support her.”

The video from Saturday’s concert is available at Facebook.com/bonnie.garner.7.