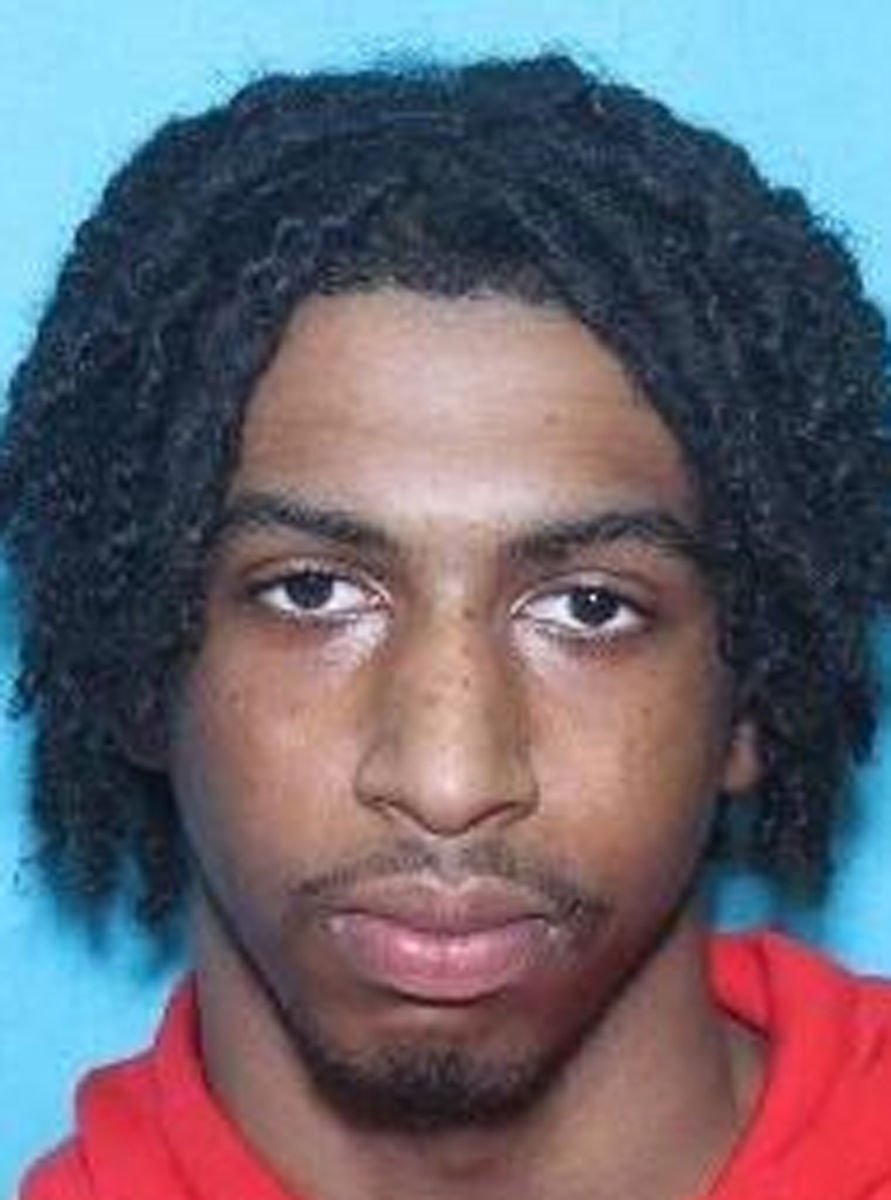 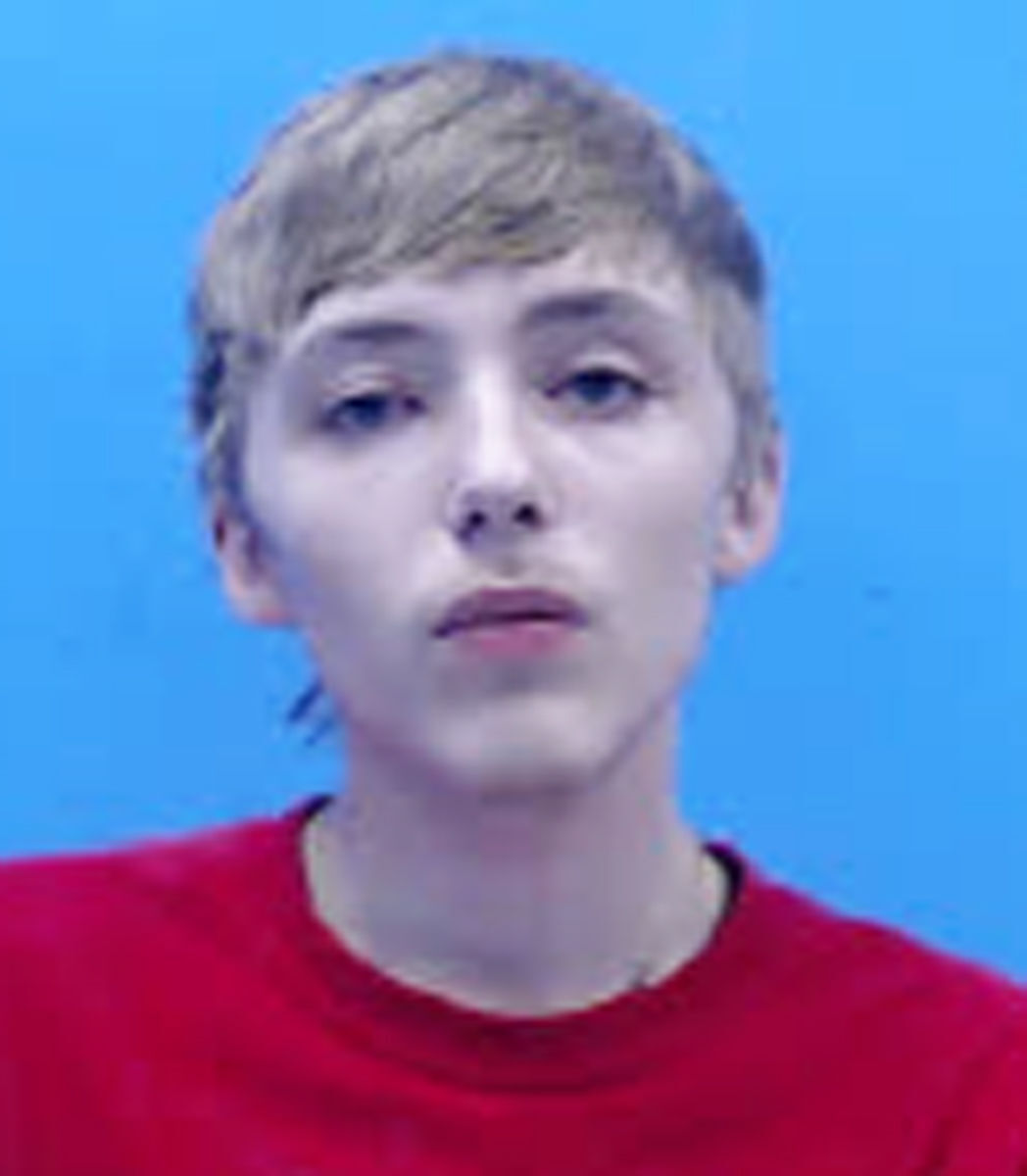 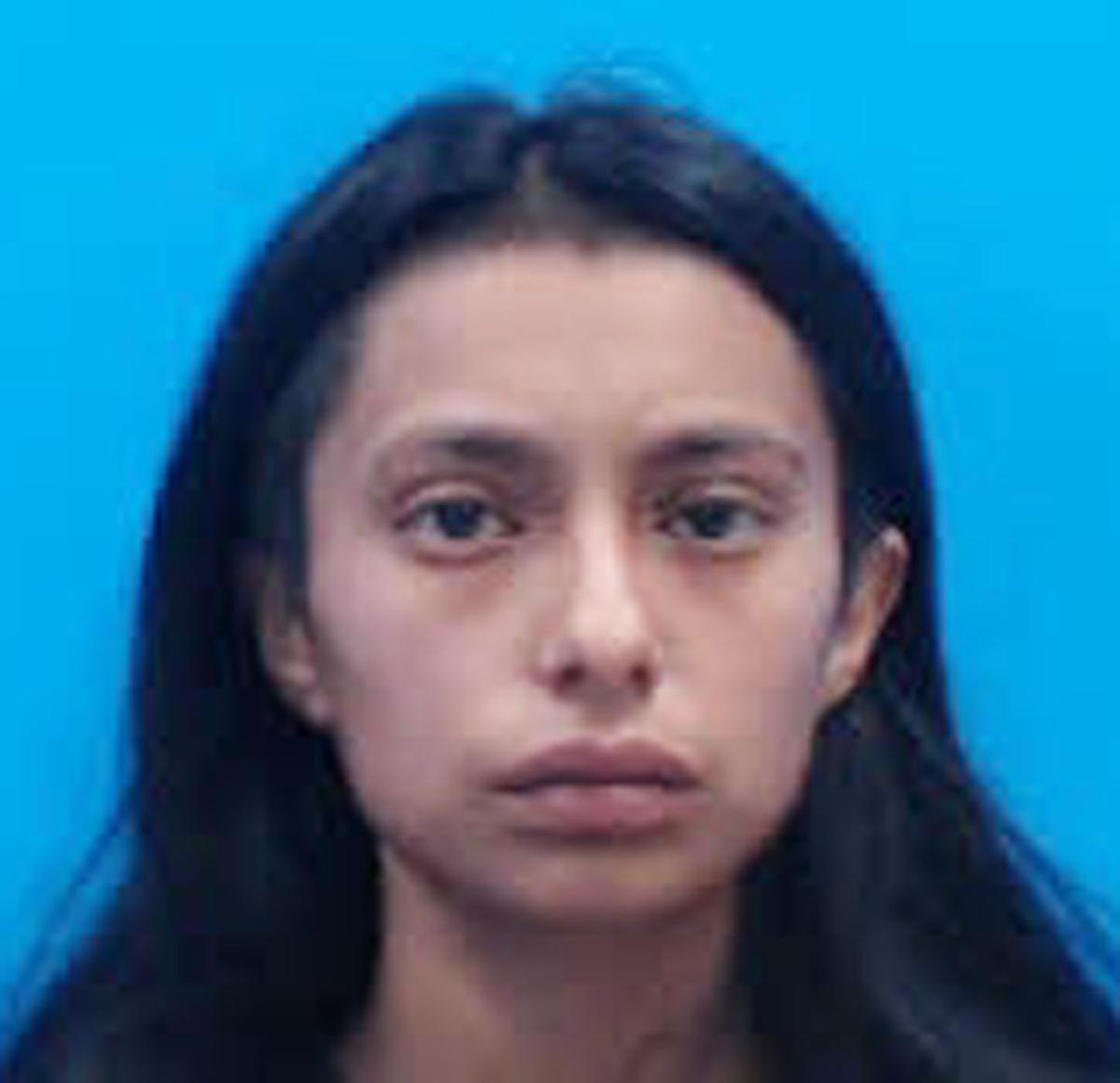 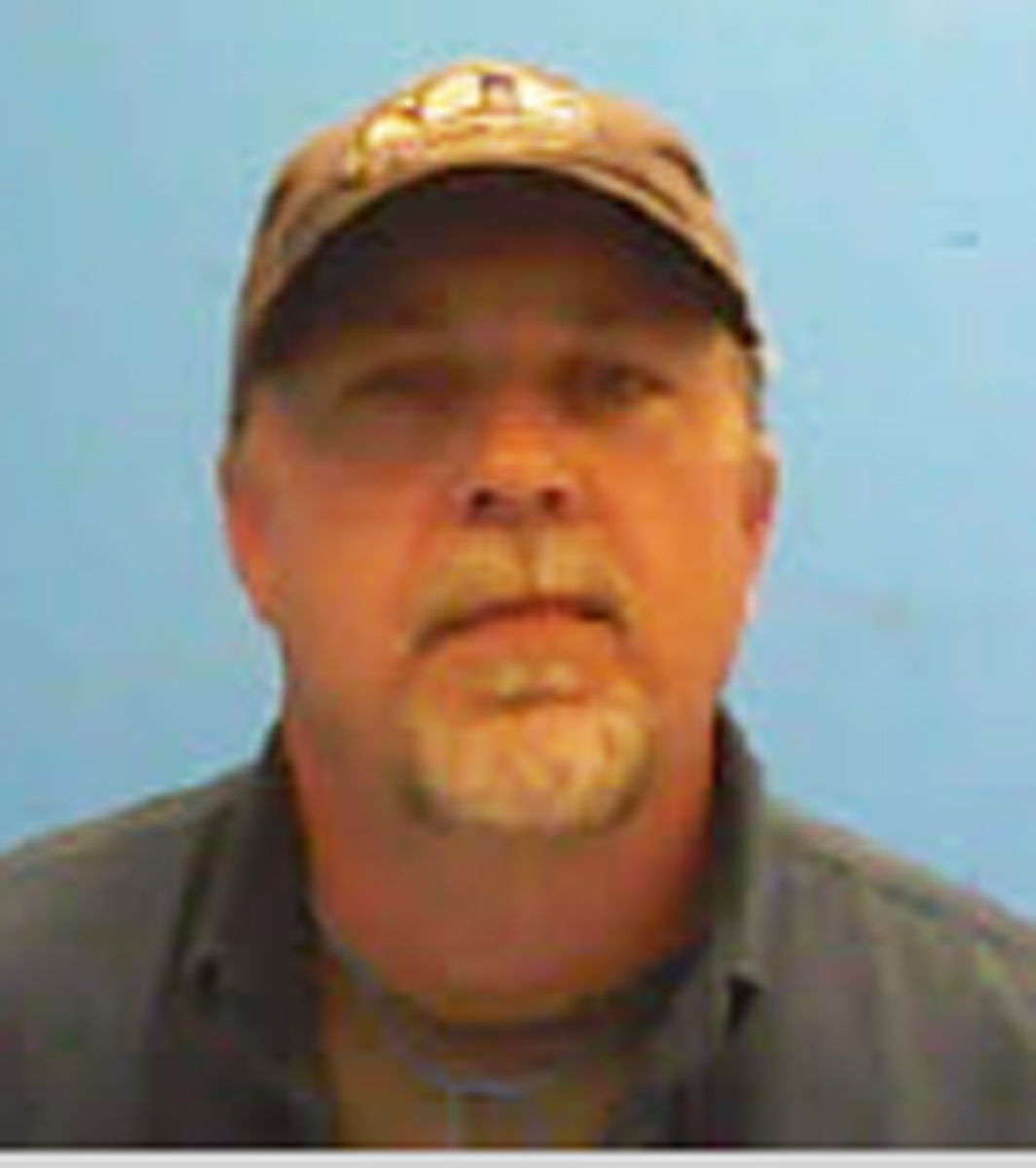 At 11:19 p.m. on Wednesday, the Roanoke Rapids Police Department responded to 313 and 315 Madison streets in reference to shots fired, resulting in a subject sustaining a gunshot wound. An occupied residence was also struck.

According to the release, the victim from the gunshot wound is in stable condition and recovering. The victims from the residence did not sustain any injuries.