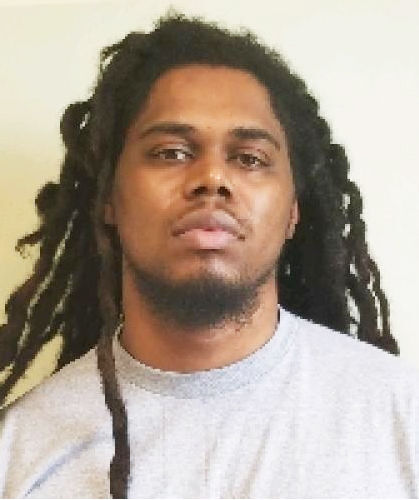 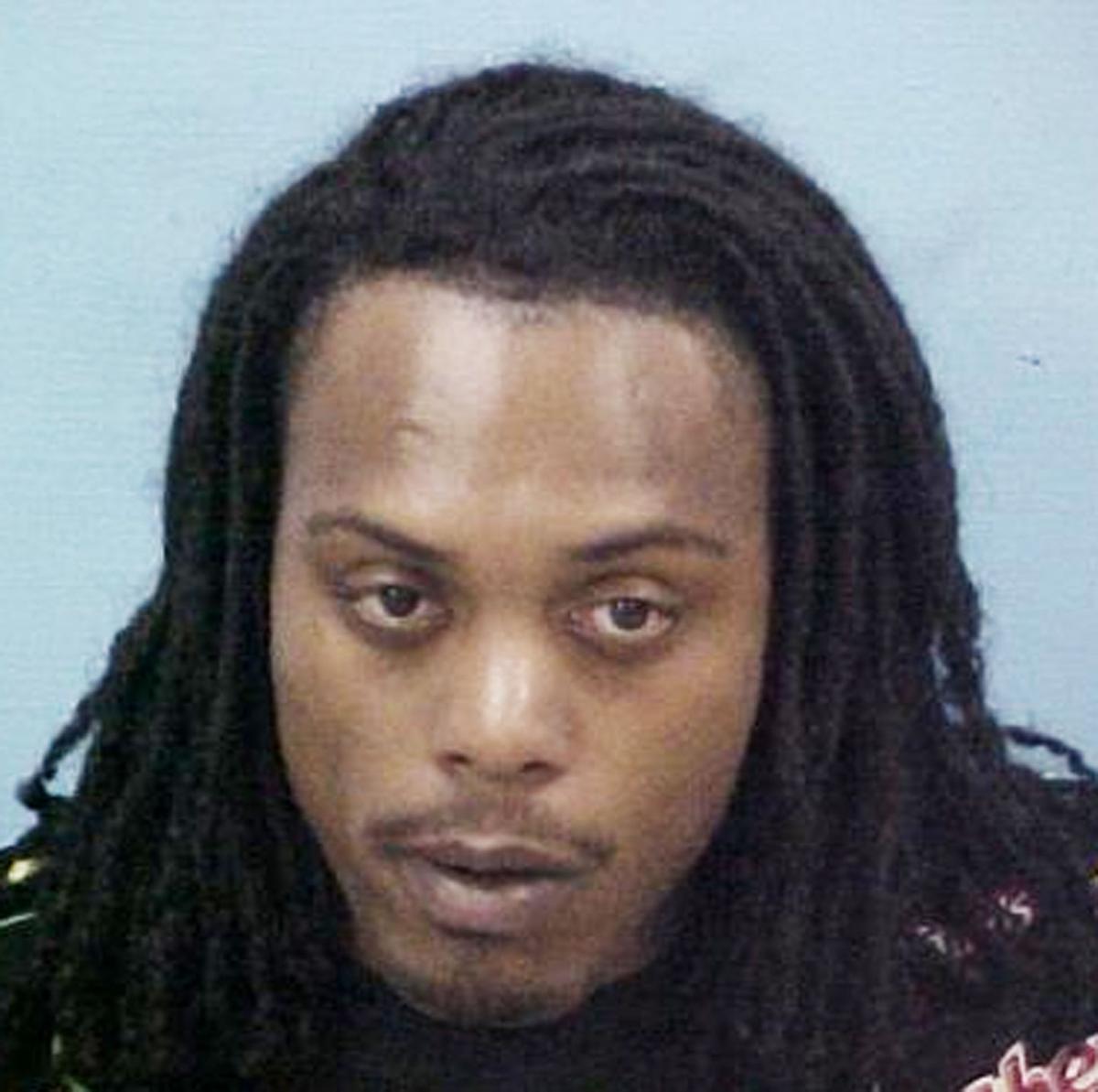 The Roanoke Rapids Police Department investigated a homicide that occurred on Jan. 16 at the Windchase Apartment complex.

Curtis Graham was found unresponsive lying in front of building number 5 with multiple gunshot wounds, according to a press release from Chief Bobby Martin. During the investigation, probable cause was established on Jonathan James Brown, 33, and Joshua Patrick Brown, 34, both from the Roanoke Rapids area.