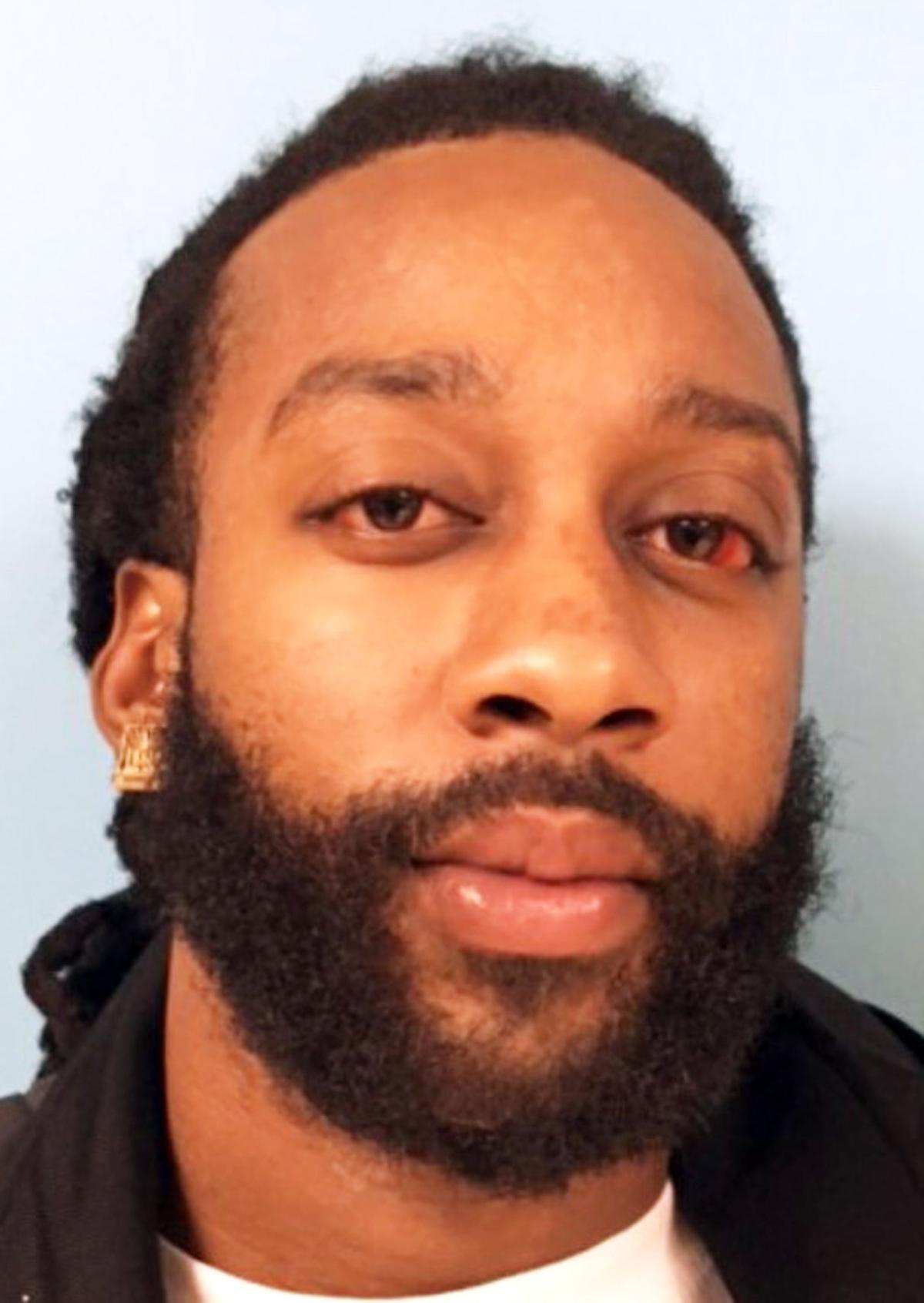 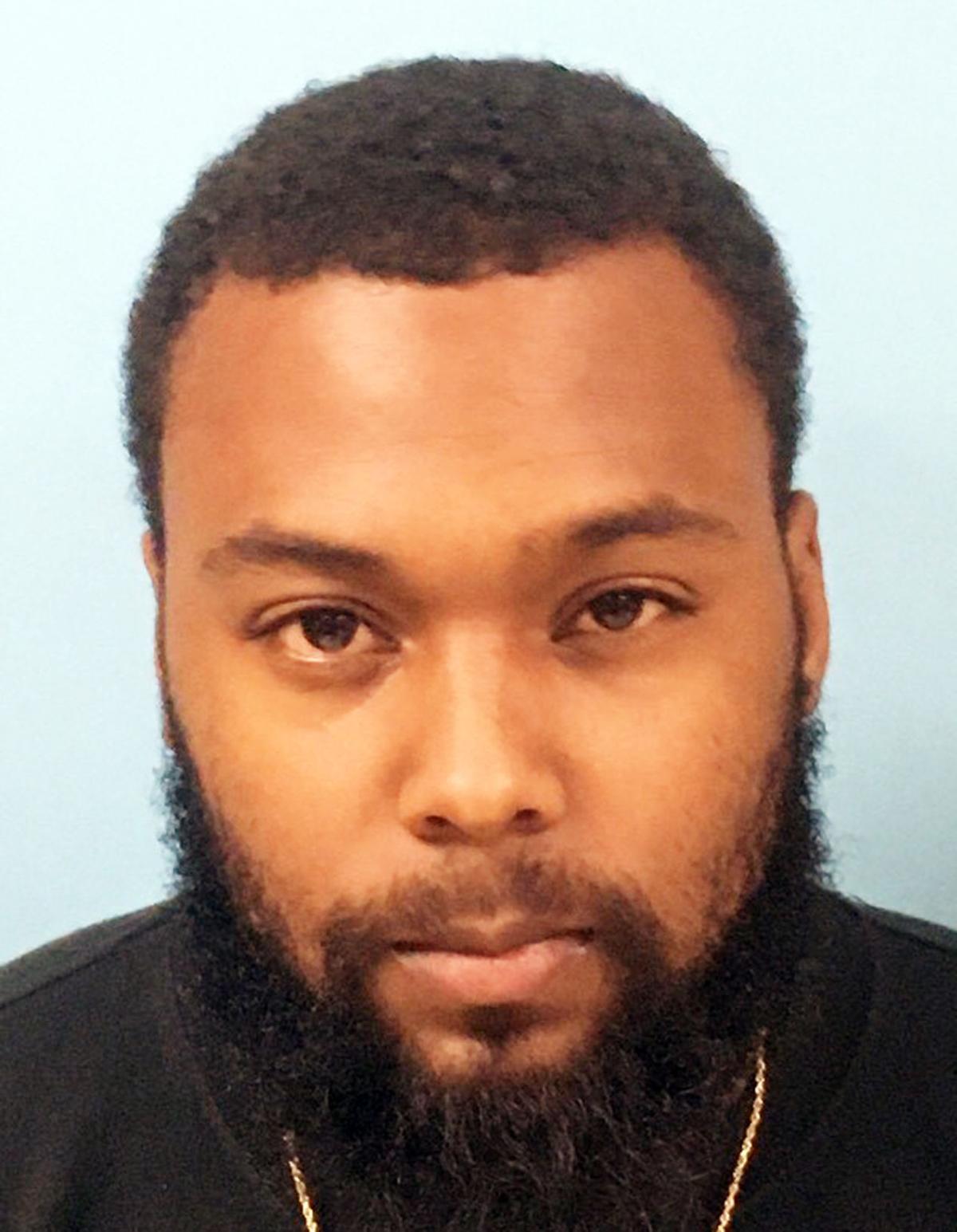 From the Halifax County Sheriff’s Office:

ENFIELD — On Thursday, agents of the Halifax County Sheriff’s Office Narcotics Division went to the Enfield area to attempt to locate several people that are wanted on outstanding felony drug warrants.

With the assistance of Officer P. Pierce with the Enfield Police Department, Kamozea Parker, 23, of Holliday Drive was located and arrested.

Clarence Edwards, 27, of Branch Street surrendered to Agent A.D. Cash at the Sheriff’s Office shortly after midnight on Friday.

Parker and Edwards were given a written promise to appear with a Dec. 16 court date.

Citizens are encouraged to report possible drug activity by calling the Halifax County Sheriff’s Office Narcotics Division at 252-535-1257, Halifax County Crimestoppers at 252-583-4444 or by downloading the P3 Tips app.