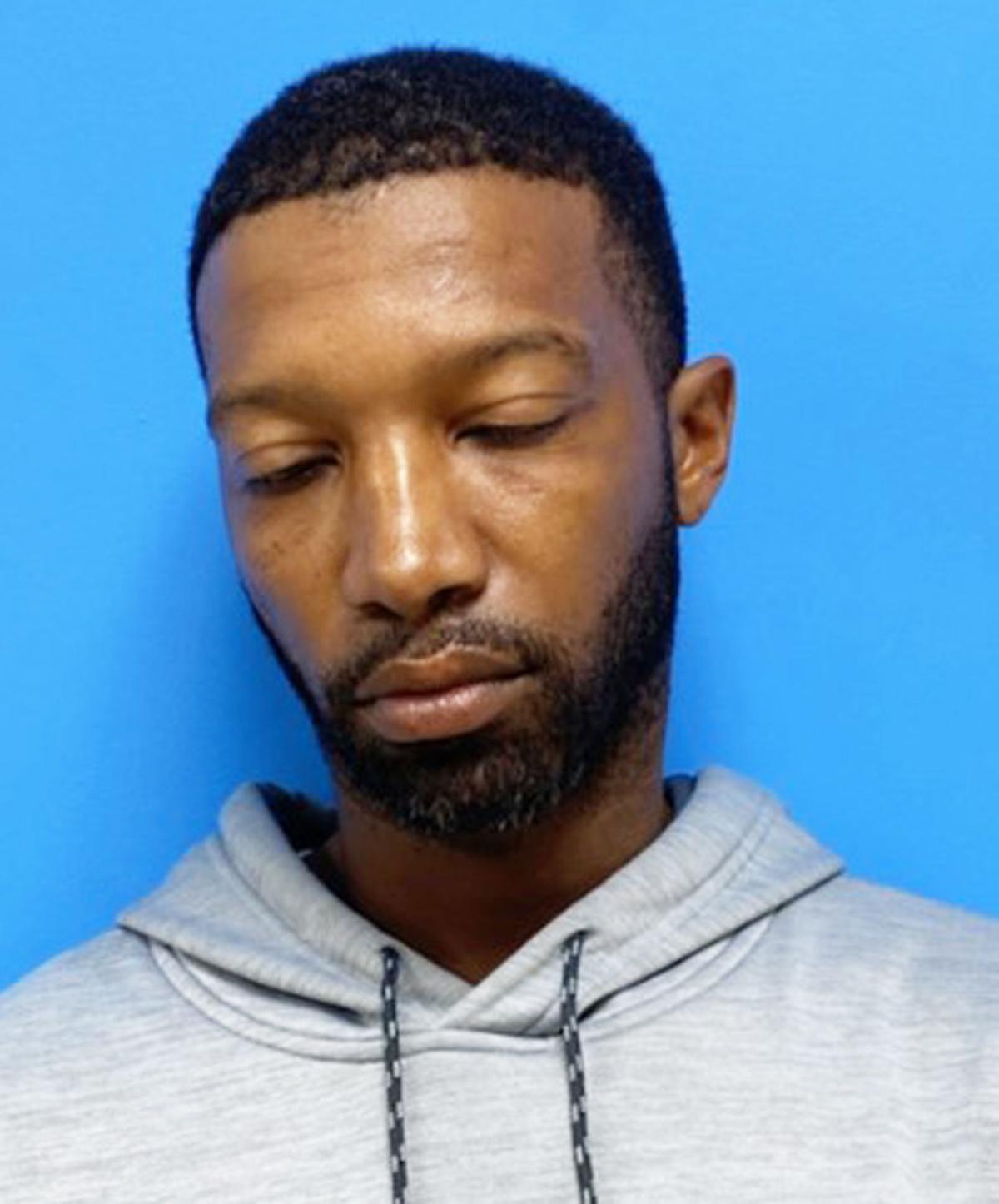 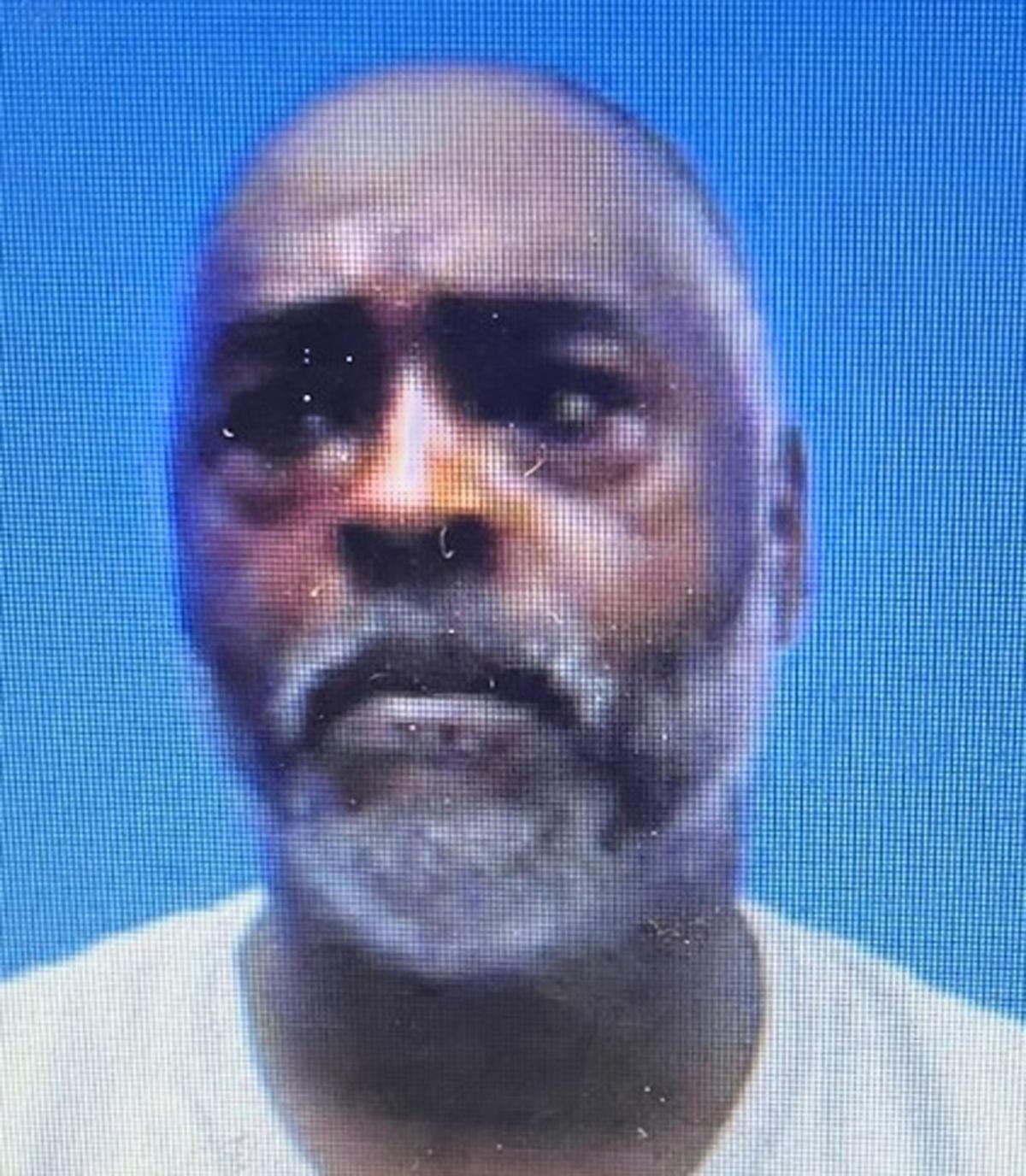 Agent B.J. Murphy confirmed that the suspected dealer was selling from the residence using the back alley. Agents made several controlled purchases of cocaine from the suspect, according to a press release from Capt. Anzell M. Harris.

Shortly before 11 a.m. Thursday, deputies and agents of the HCSO executed a search warrant at the residence. During the search, marijuana, a handgun and several items of drug paraphernalia were seized.

Citizens are encouraged to report possible drug activity by calling the HCSO Narcotics Division at 252 535-1257, Halifax County Crime Stoppers at 252 583-4444 or by downloading the P3 Tips app.