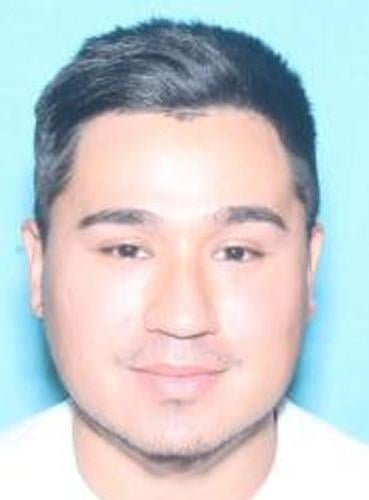 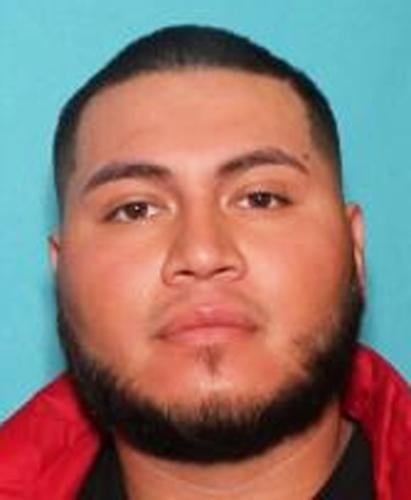 On Nov. 1, the Halifax County Sheriff’s Office responded to the New Dixie Mart at 1609 US Highway 158 in Roanoke Rapids, in reference to the larceny of diesel fuel.

According to a press release from Lt. C. Shane Guyant, public information officer for the HCSO, the store owner stated a white pickup truck pulling a trailer drove up to the diesel pumps and was able to activate the pump using an electronic device to steal 1,100 gallons of diesel fuel valued at $5,159.

Detective Sgt. J. Pignanello learned the truck was occupied by two male subjects. During a month-long investigation, Sgt. Pignanello identified Luis Angel Guitierrez, 29, and Baldemar Isidro, 24, both of Henderson, as the persons who stole the diesel fuel. Detective Pignanello also learned from his investigation that two other stores had similar larcenies. These stores were both located in Brunswick County, Virginia.

Guitierrez is described as a Hispanic male with black hair and brown eyes. He weighs 150 pounds and is 5 feet, 5 inches tall. His last known address was listed as 1070 Peter Gill Road in Henderson. There are warrants outstanding on him from Northampton County as well.

Isidro is described as a Hispanic male with black hair and brown eyes. He weighs 200 pounds and is 6 feet tall. His last known address was listed as 101 Ads New Lane Lot, Kittrell, NC 27544.

If anyone has information about the whereabouts of these two wanted men, please contact Halifax County Crime Stoppers at 252-583-4444, or online at halifaxcountycrimestoppers.org.

“Your information is worth money in your pocket,” the release reads.