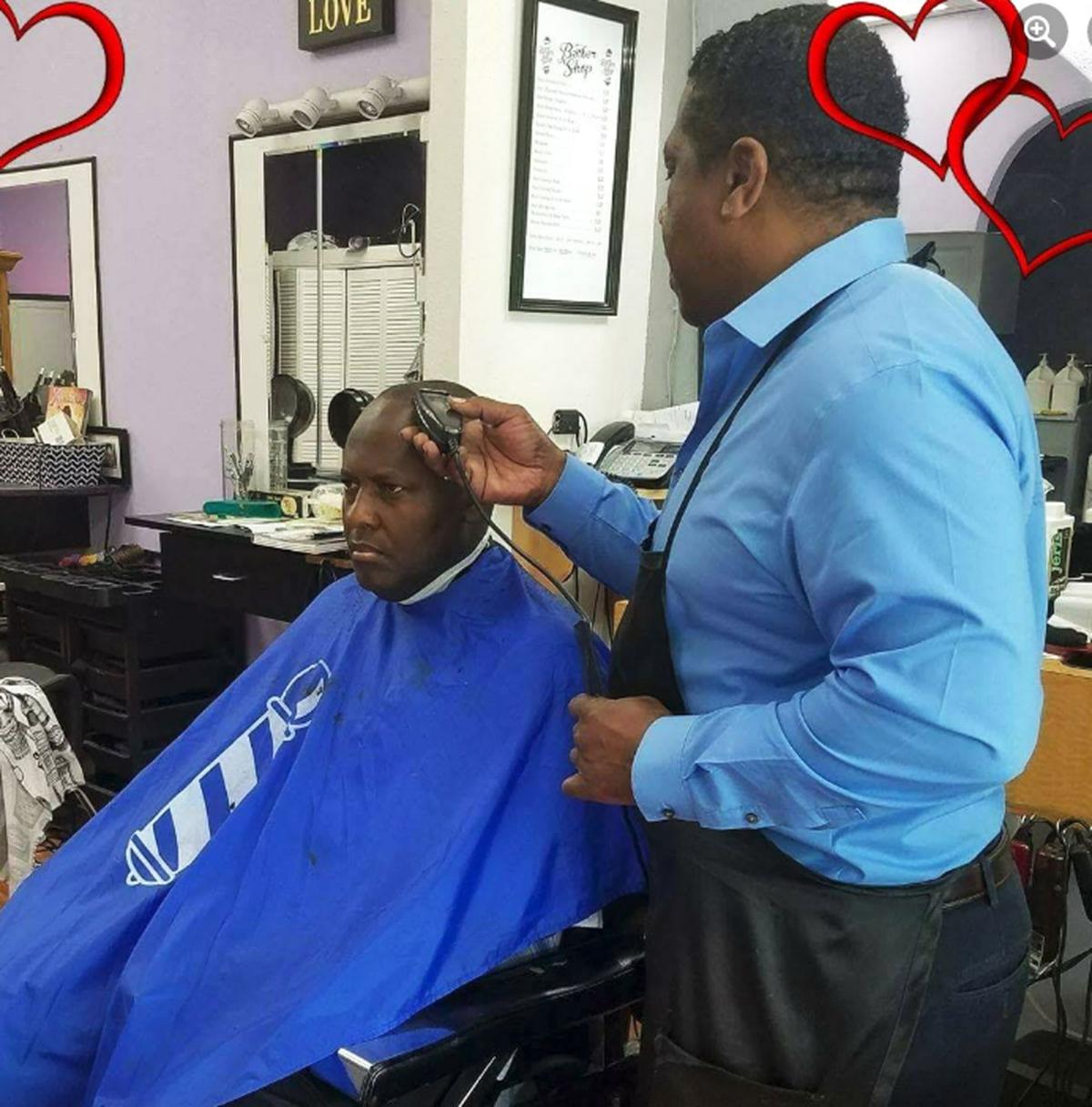 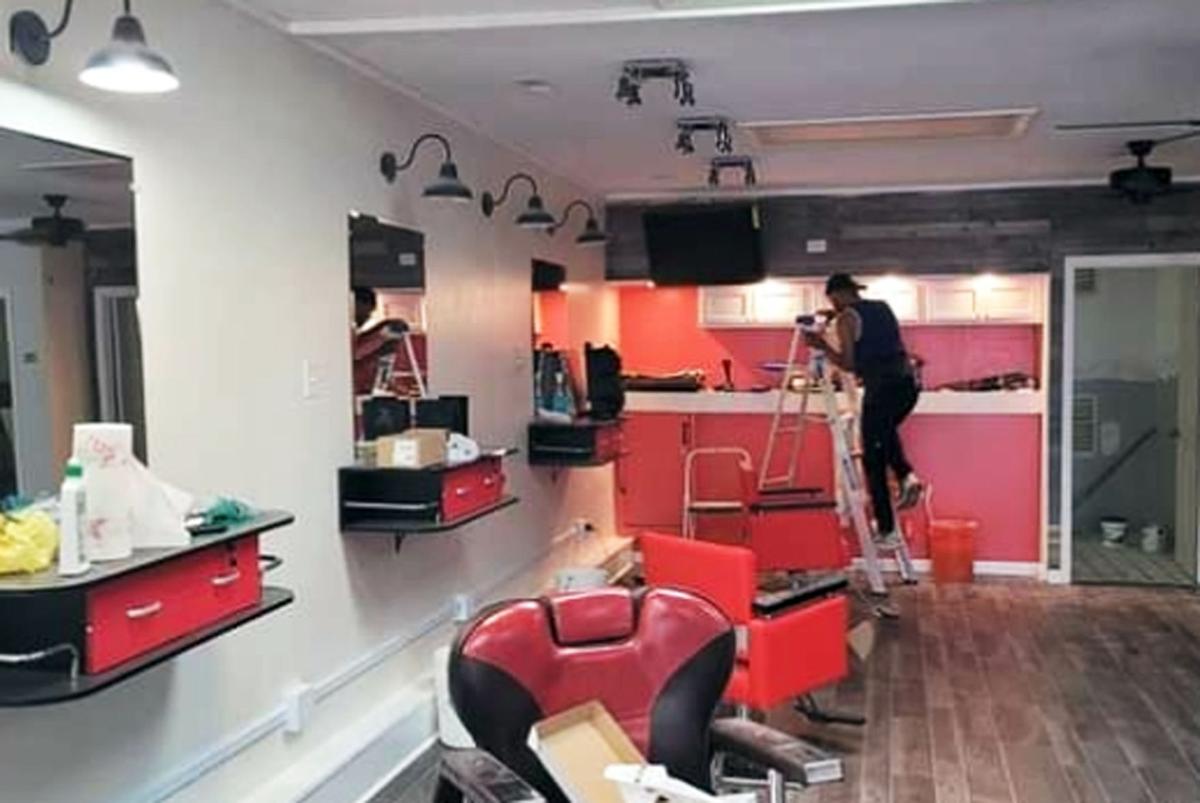 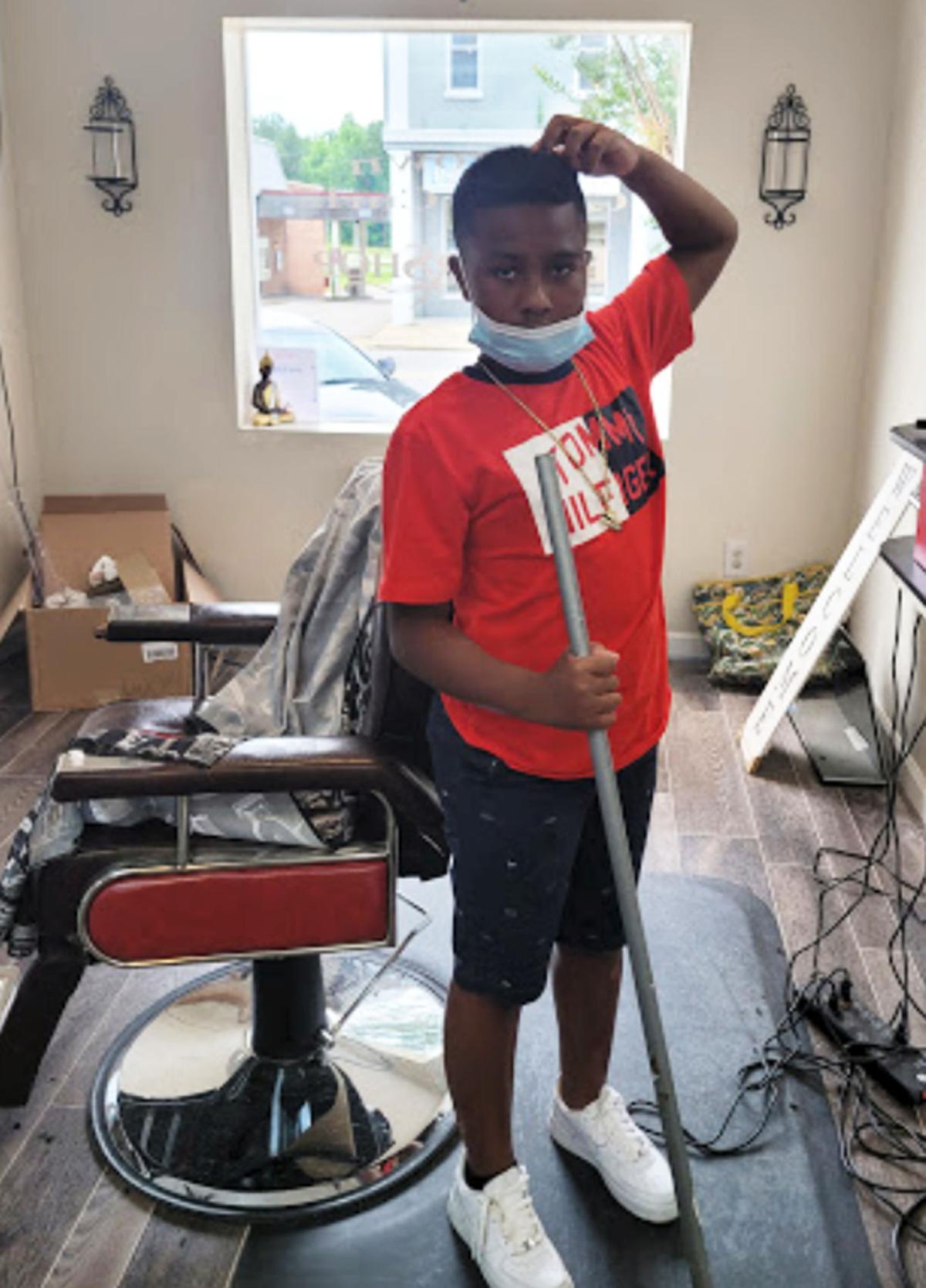 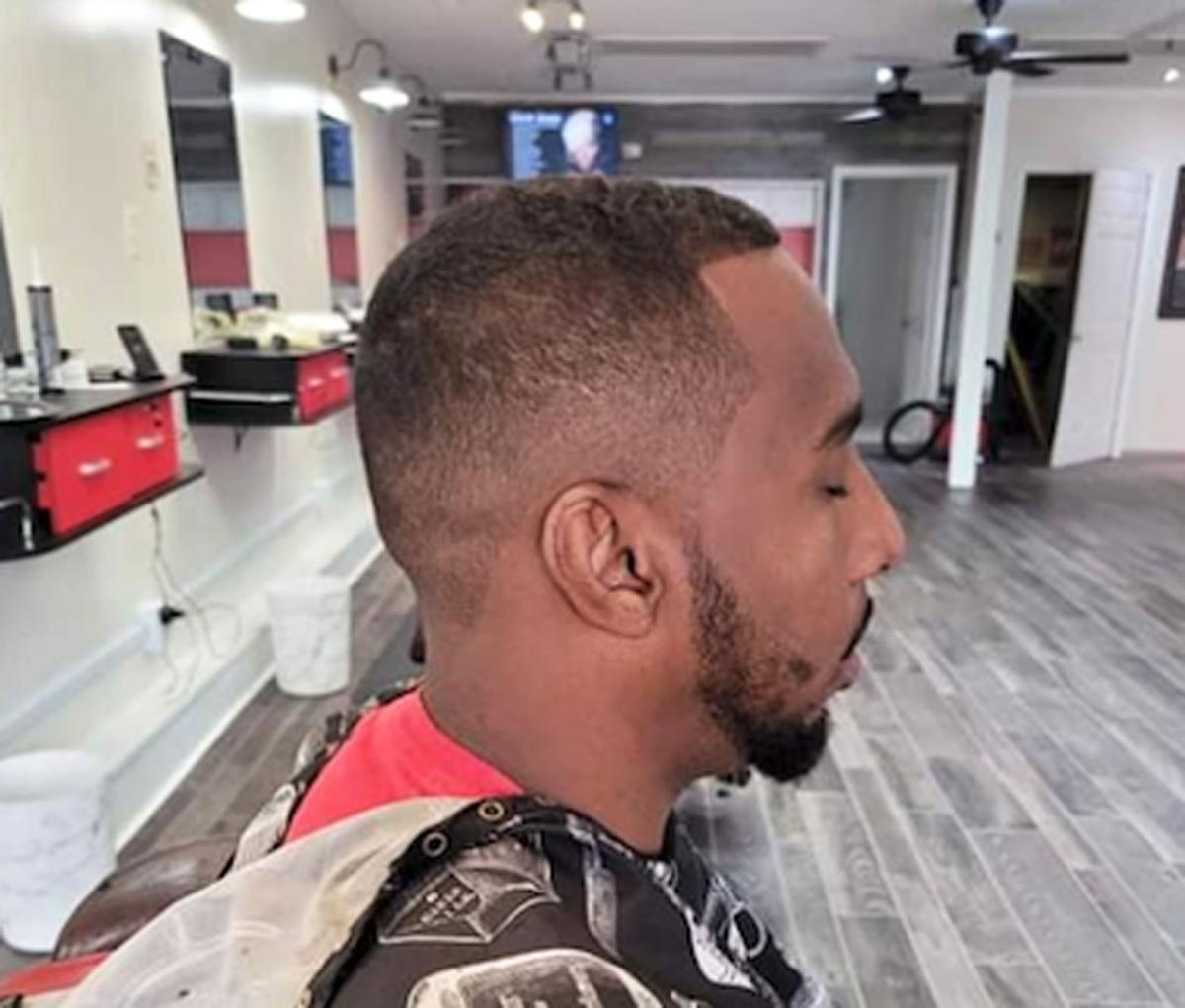 A customer models a fresh cut.

A customer models a fresh cut.

After four months of renovation, he opened the store, Uptown Cuts & Curls, June 1.

But Davis, of Roanoke Rapids, is not new in the business, having been a barber more than 32 years, he said. The late Chuck Brown was the reason Davis entered into the field, he said.

According to his obituary, Izear “Chuck” Brown, a master barber and veteran of the Korean War, died April 8. After living in Washington, D.C., for numerous years, he returned to his family home in Littleton, where he opened Chuck’s Barber Shop on U.S. Highway 158.

“This shop became the place where everyone got a haircut, a cold drink, a snack and kept up with the happenings of the community,” his obituary reads. “No one was a stranger, and everyone was welcome to sit and chat for as long as they pleased. He was admired by all who met him and he could be counted on to lend a helping hand to anyone in need.”

One of those people who admired Brown was Davis.

“He lived right here — he was my mentor,” Davis said. “When I was a kid, my father took me to his shop. Early on in my life he encouraged me to go to school; he paid my way to go. I always looked up at him: how the people talked to him, how they respected him, the professionalism he brought to his clients. I always admired that and wanted to be just like him. You know about Littleton, there was not too much to do and I always wanted to move away and become something; and that is what I did.”

Davis moved away in the early 1990s and attended barber school in Maryland. Some benefits he enjoys from his business are the people and making them smile and feel good about themselves, he said.

“A lot of the people come in with problems, and I listen to them if I can give them an encouraging word,” he said.

And while he is a one-man show at his shop in Littleton, he is looking for more stylists and barbers.

“I spent a lot of money in this shop to make it look professional, and I looking for some people to come through, to be their own boss and work on the same professional level as myself,” he said. “This is one of the best looking barber shops I have seen here.”