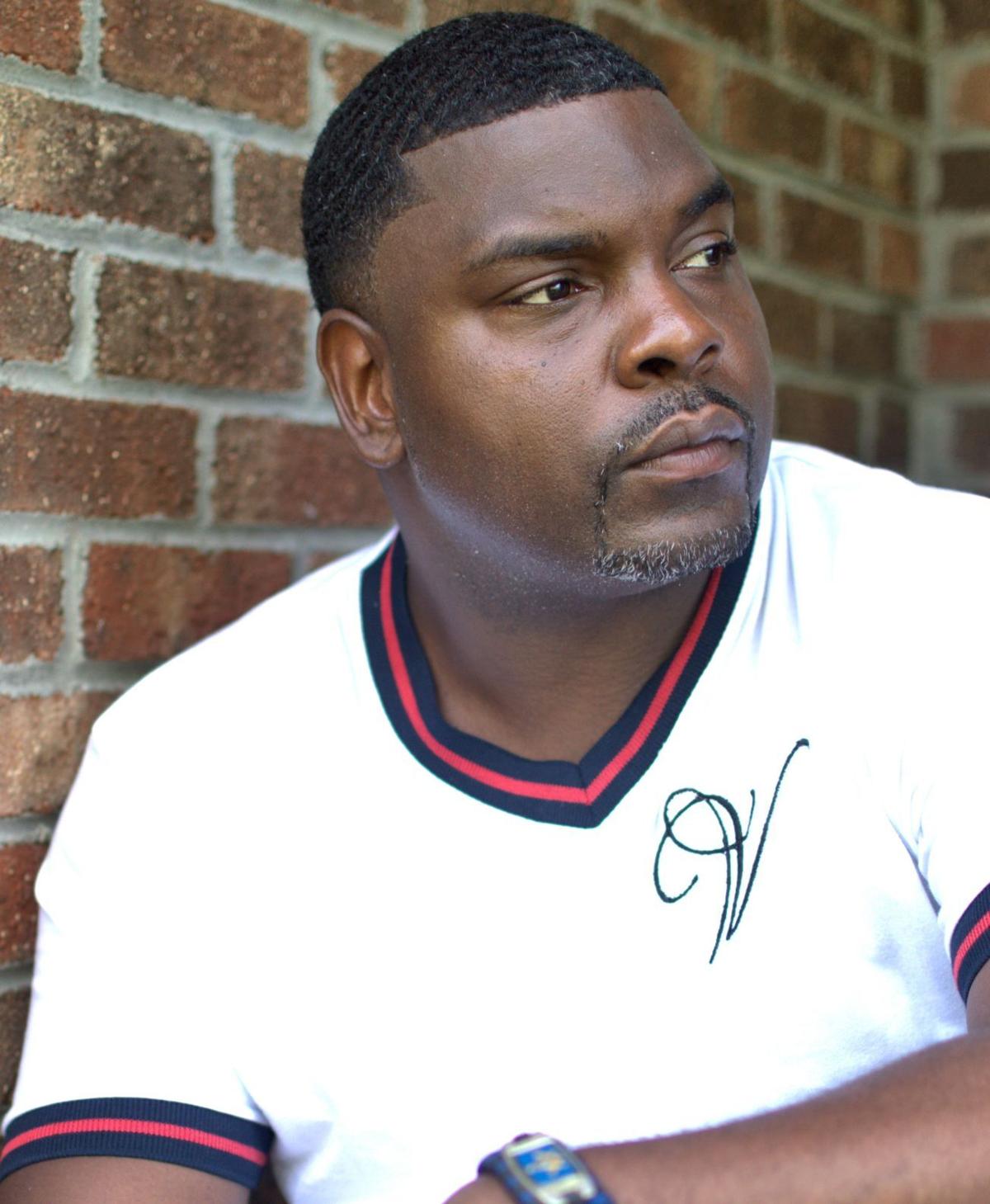 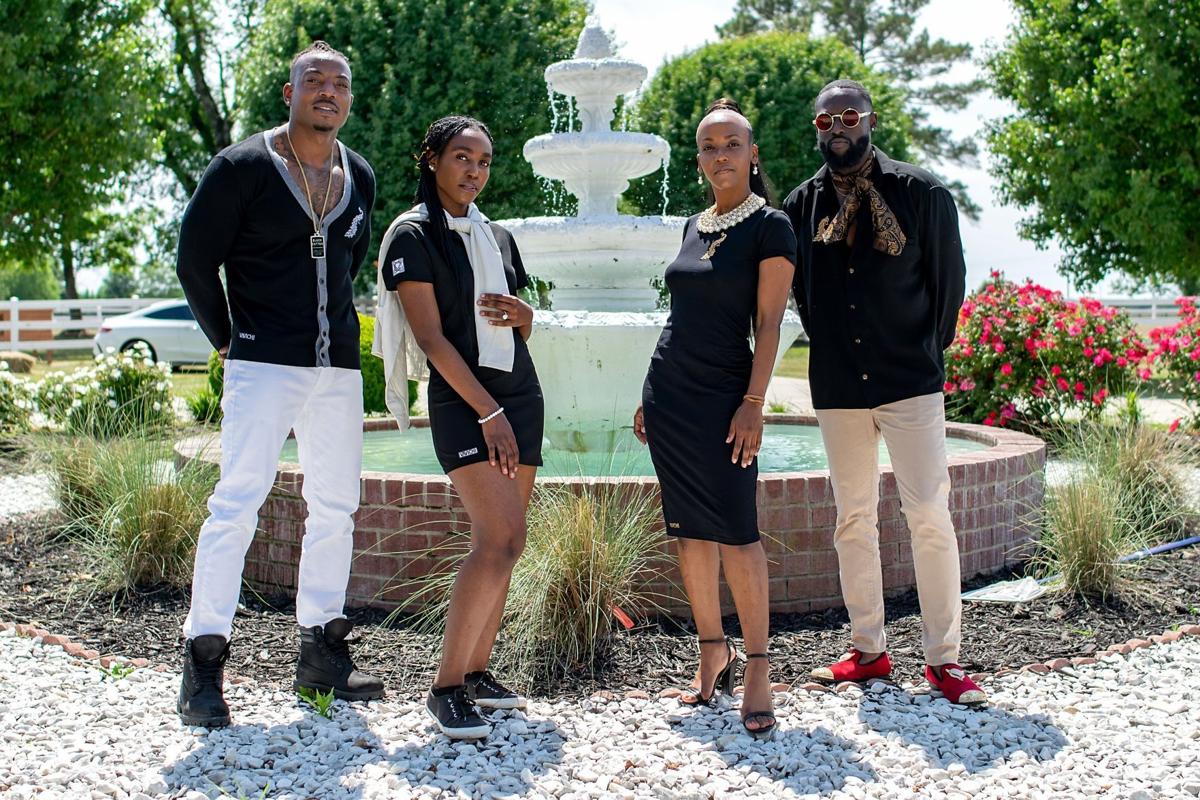 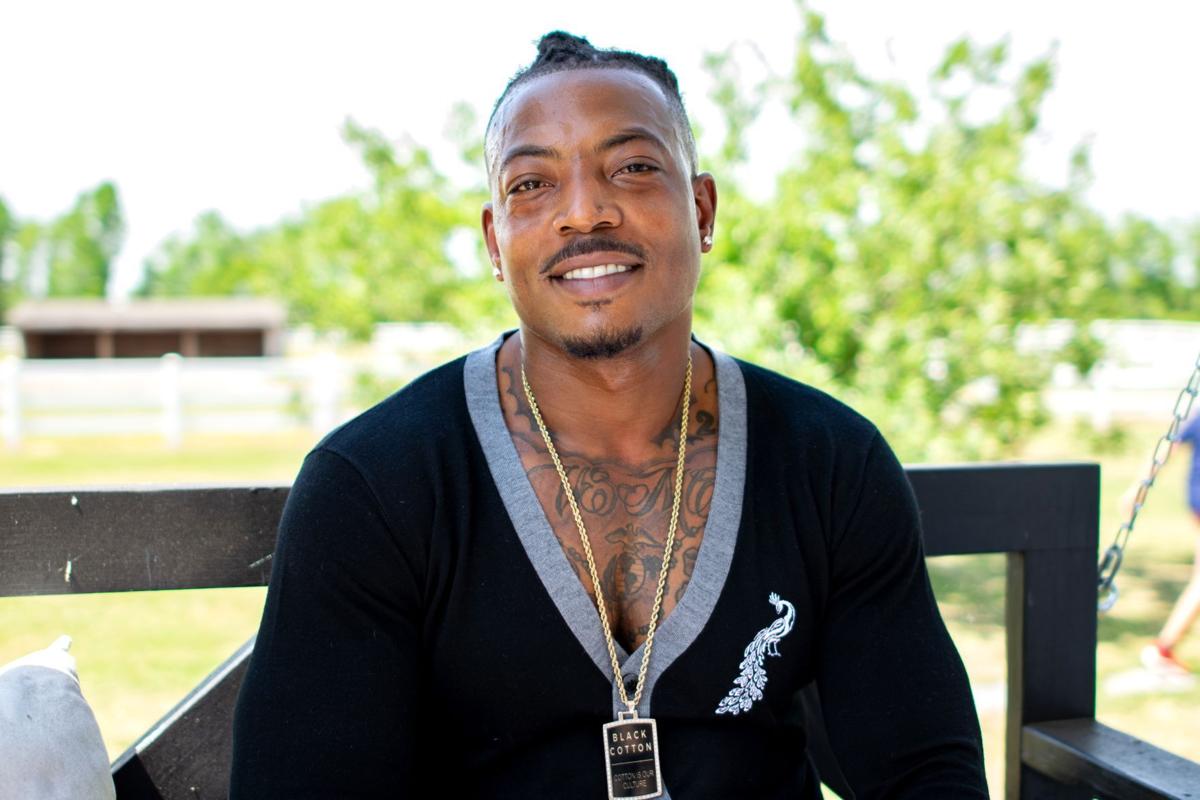 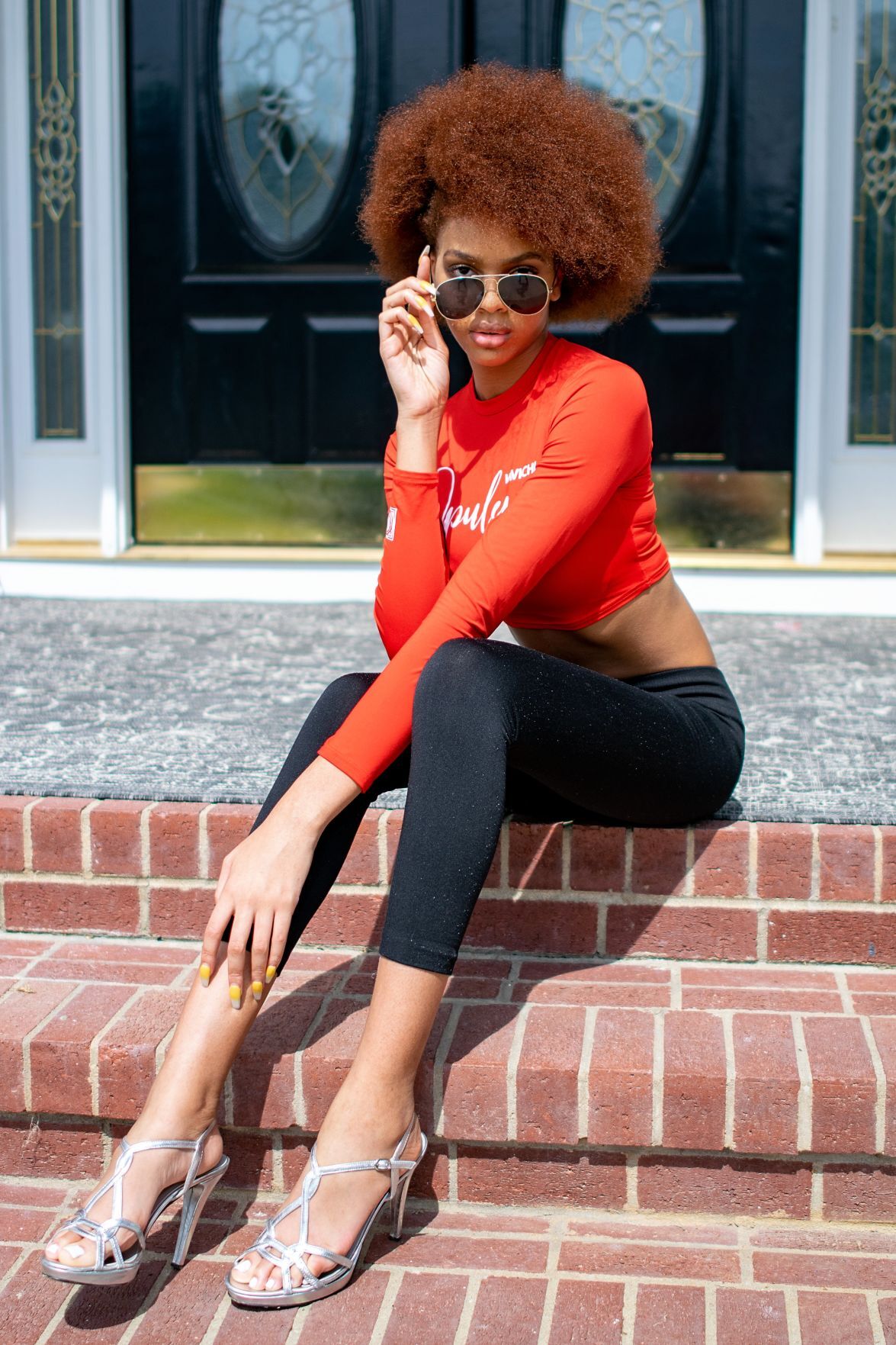 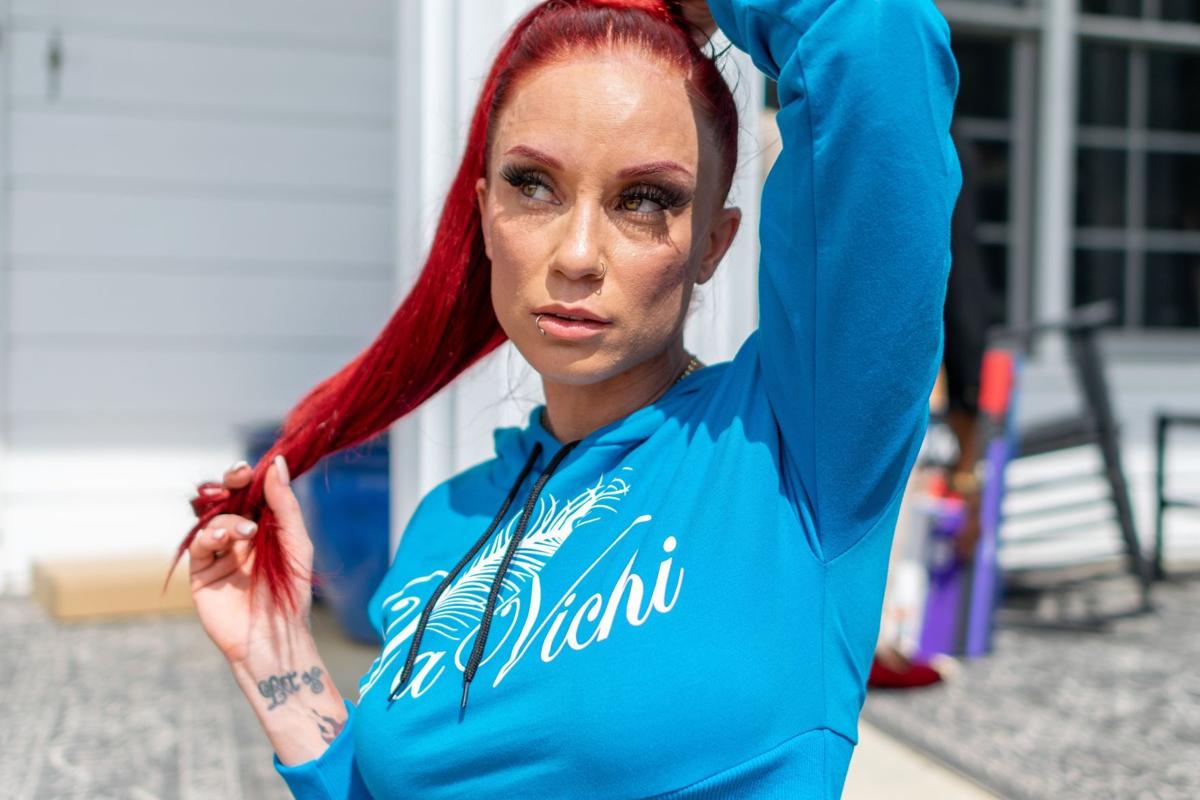 The VaVichi Clothiers fashion brand of the Roanoke Valley was featured in North Carolina Fashion Week 2021 on Saturday.

The event, held by Metro Faces International out of Fayetteville, was a first for VaVichi where models and various clothing lines from around the state came to the runway show held in Parkton, Manager Victor Manley of VaVichi said.

“There were even some from out of state that came down and showed off their line,” Manley said. “It was a good event.”

According to the VaVichi website, the fashion line was officially founded in 2017 as VaVichi Clothiers LLC and is headquartered in New Jersey, but the clothing line’s history dates back further to the mid-2000s with the LOEG Men’s Fashion brand. It was not until December 2017 where the clothing brand released its product through the launch of its online store.

Co-producer of the event Jennifer Baker said NC Fashion Week is held twice a year and is a series of fashion shows featuring designers. Baker said the purpose behind the event is to give designers and models exposure in the fashion industry.

When asked about ViVichi Clothiers, she said Manley reached out to her about featuring his products in the NC Fashion Week shows.

Before allowing anyone to participate, Baker said she requested samples of the products, which she classified as urban wear.

“But when they actually arrived and started dressing the models, I was just — wow,” she said.

Baker said the VaVichi line staff brought dresses, tights, sweaters and everything else.

“Regardless of what occasion you needed to be dressed up for, they had it,” she said. “I was really impressed because I was expecting a couple of urban things. They were absolutely amazing.”

Jamaal Garner, operations manager at BlackCotton — a business in Northampton County, modeled for the VaVichi on Saturday. Garner said he is not a model but someone trying to uplift the community through all types of art.

“But I have been modeling with VaVichi for about two years now,” he said. “Sometimes, having that right look can make you a model. So, I’ve been modeling all my life, if you ask my mother.”

Garner said he likes NC Fashion Week because it represents the culture and provides upcoming artists a chance to have the spotlight, and shows the world what they have to offer.

Manley, a native of Halifax County who attended Weldon High School, said the exposure helps his business establish itself through the state and creates momentum for the fashion industry.

“We like to be a part of that business as much as we can to try and get an eye on our fashion down here, because North Carolina is an underdog state,” he said. “Especially when it comes to fashion and different things like that.”

Manley thanked Baker and Co-Producer Parris Harris for putting on the show.

“I thank them for having us and bringing a little light to our area, which is like Roanoke Valley,” he said. “It was wonderful for them to put us out there like that.”