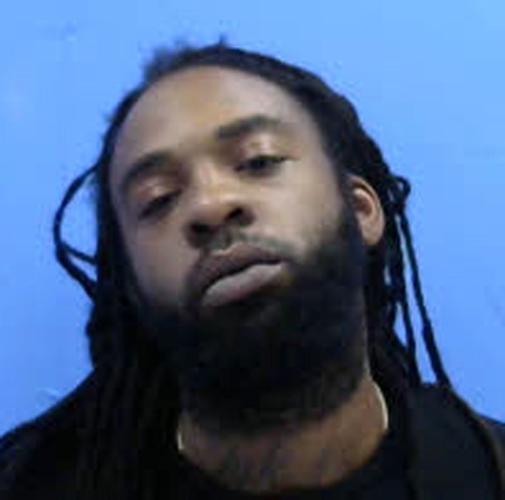 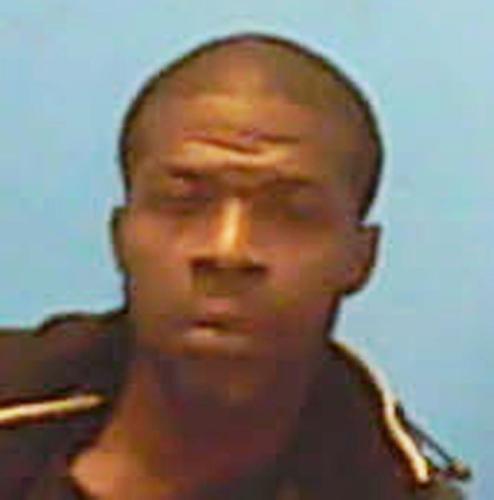 On Jan. 20, Narcotics Investigator C. Batchelor with the Roanoke Rapids Police Department was in the area of Old Farm Road following up on community complaints regarding the sale and distribution of illegal drugs.

Jones was charged with possession of Schedule I and possession of drug paraphernalia. He received a $1,000 unsecured bond and is scheduled to appear in court on Friday.