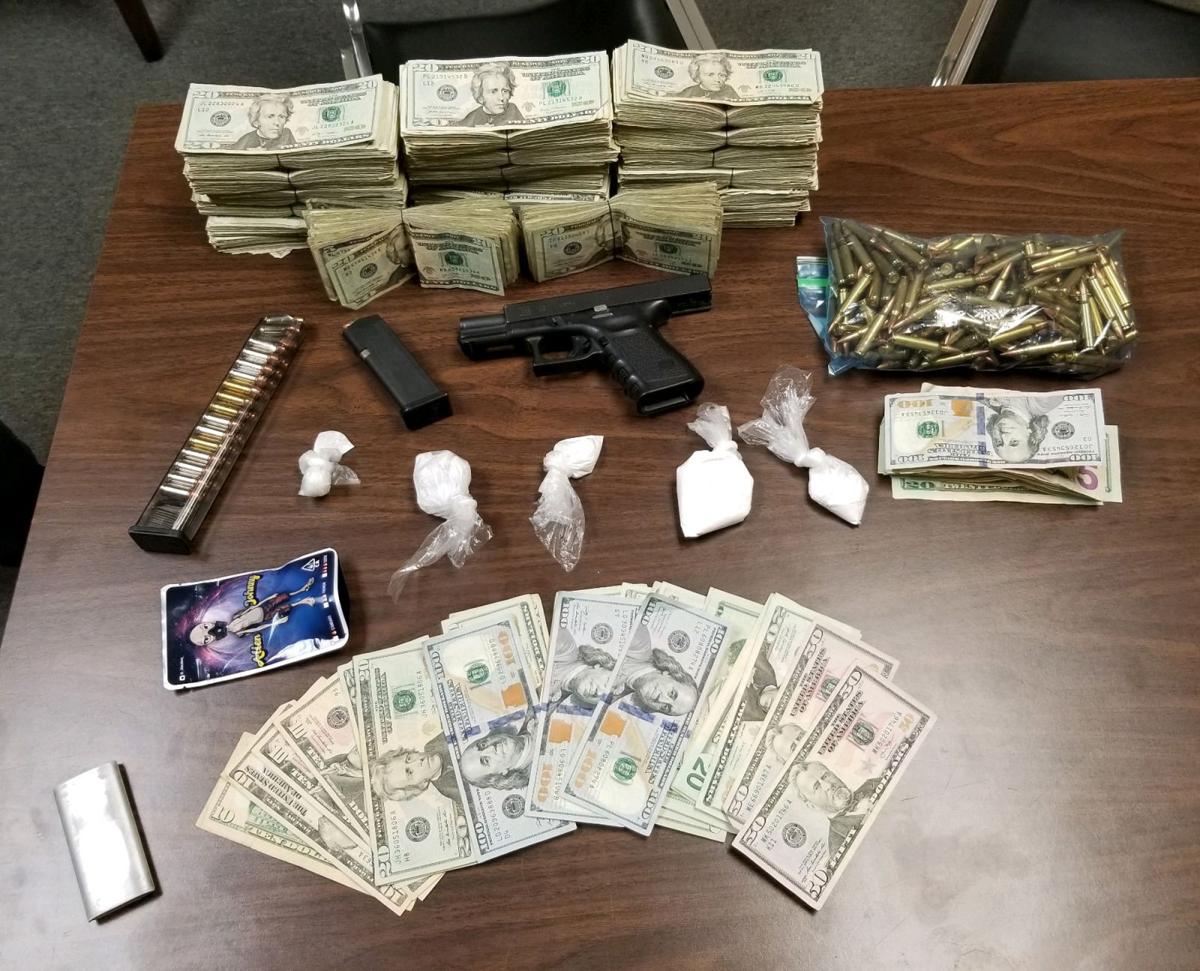 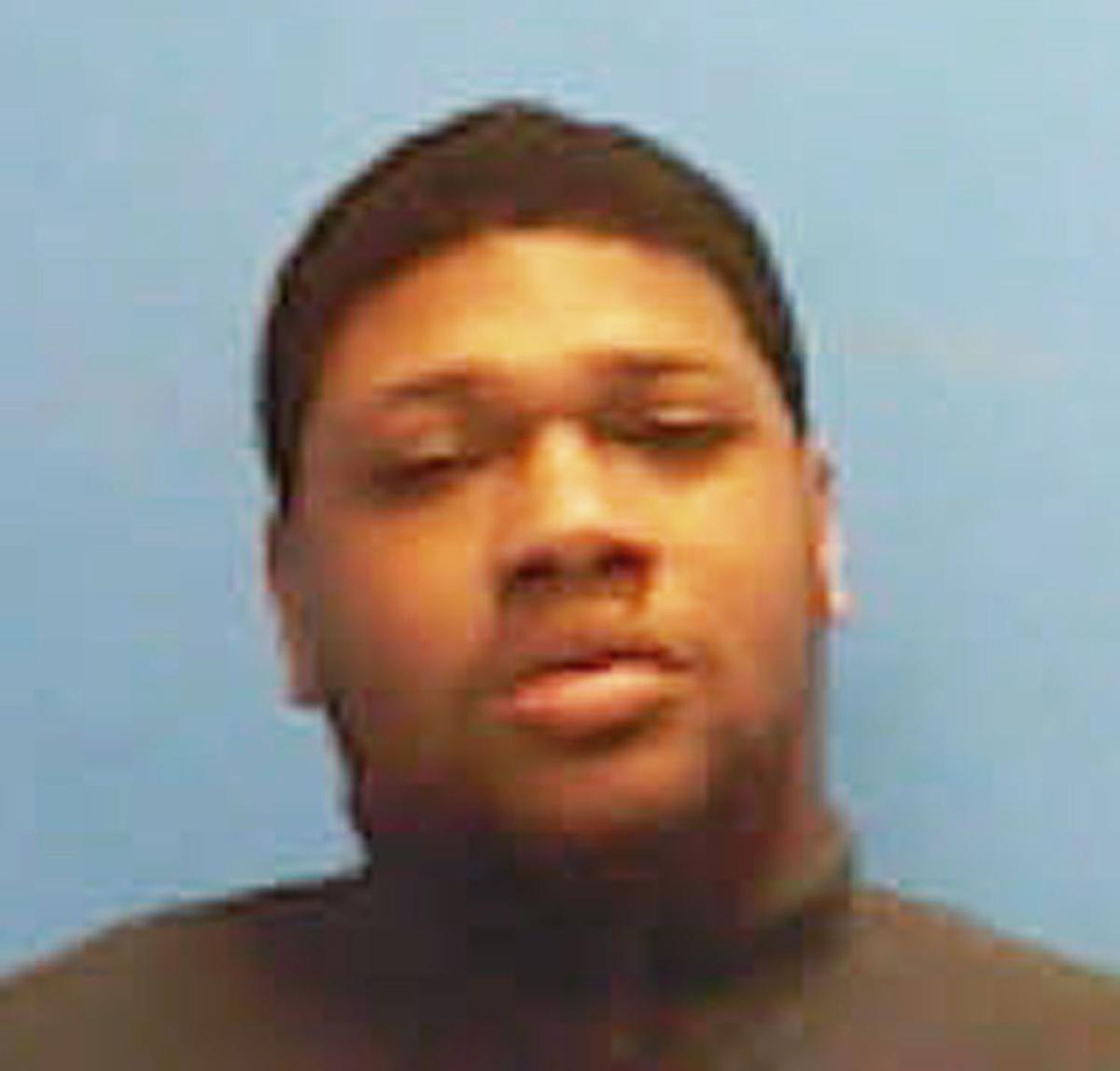 At approximately 7:40 a.m. Wednesday, agents with the Roanoke Rapids Police Department, along with detectives and members from “D Squad and A Squad” executed a search warrant on a residence in the Southgate Drive community in reference to ongoing narcotics sales.

Reputed Fentanyl dealer Zabriel “Reese” Johnson has been a person of interest in an ongoing 9-month-long narcotics investigation conducted by Agent B. Council, according to a press release from Chief Bobby Martin. During the execution of the search warrant for Johnson’s residence, agents seized 92 grams of Fentanyl, a vehicle used to deliver Fentanyl, a loaded 40 caliber Glock handgun with an extended magazine, marijuana, numerous items of paraphernalia, and a large sum of U.S. currency.

Johnson was released under a $50,000 bond and was given a Nov. 4 court date. RRPD maintains a close working relationship with federal agencies who will be contacted in reference to the federal adoption of Zabriel Johnson’s Fentanyl Trafficking Case.

“This was excellent work by our officers in regards to getting guns and drugs off the streets.” Martin said. “We will continue working on the drug trade within the city of Roanoke Rapids.”