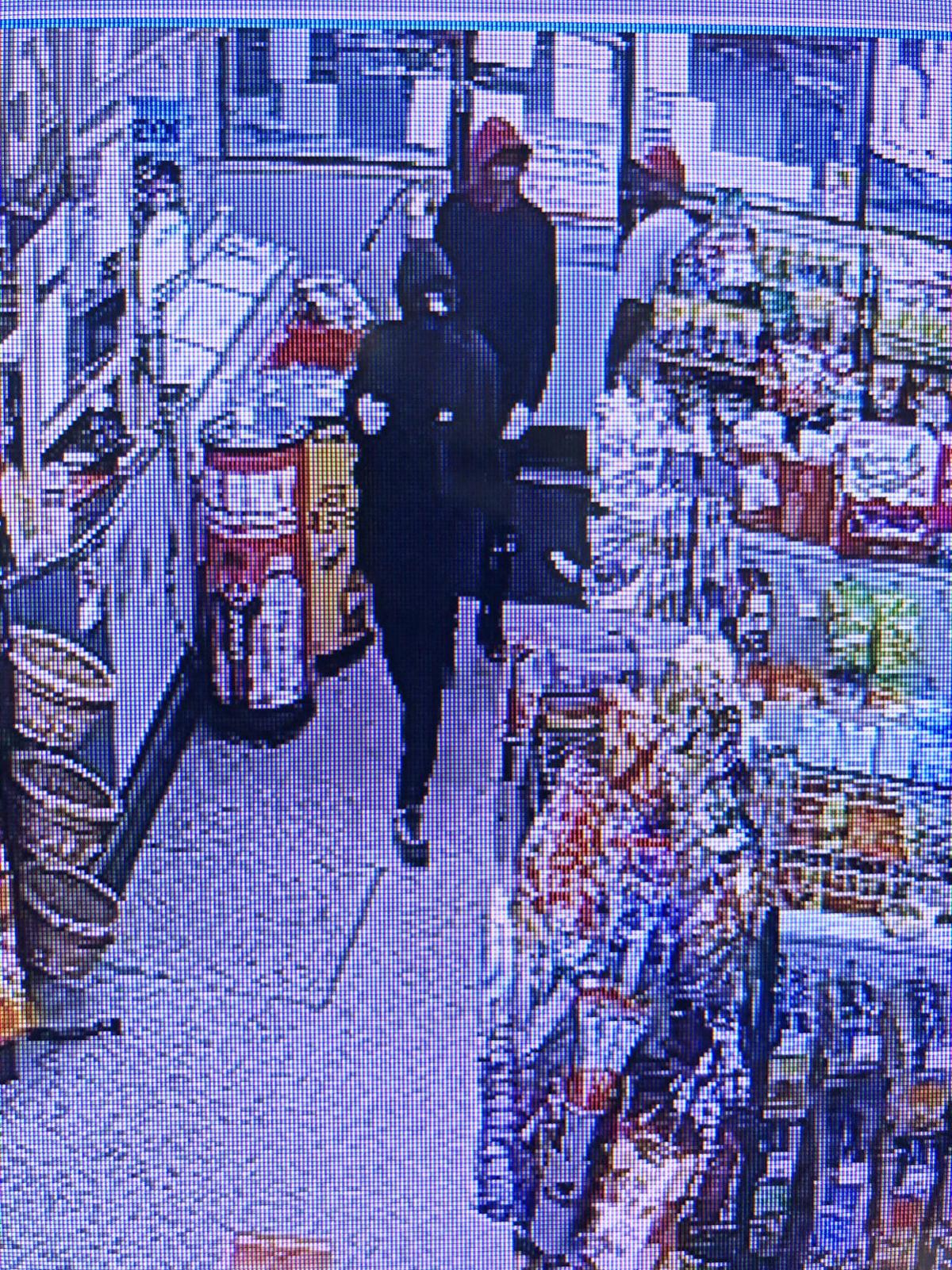 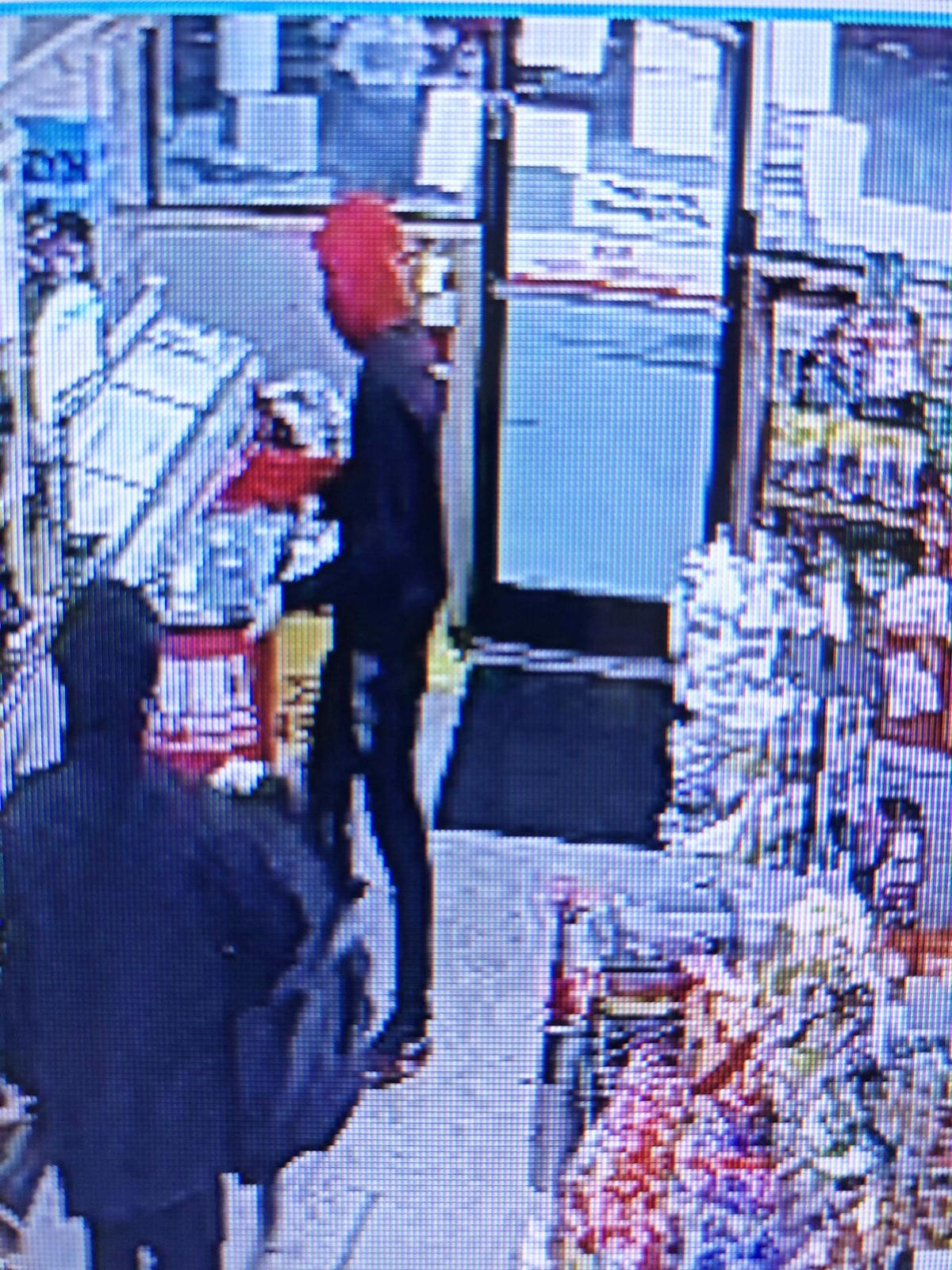 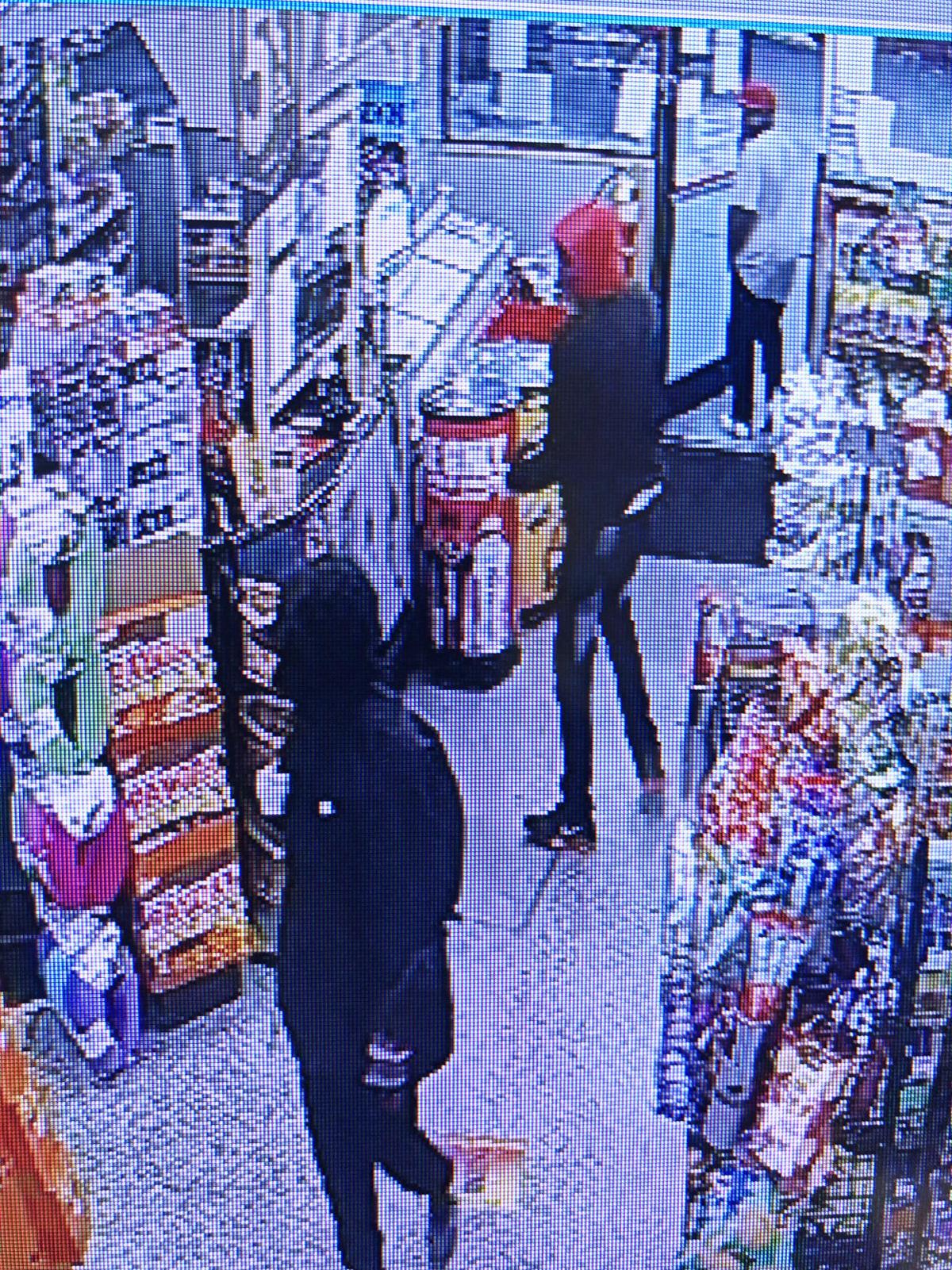 At about 10:40 p.m. Monday, Sgt. L. Melton and Officer M. DiPietro with the Weldon Police Department responded to the 1600 block of Julian Allsbrook Highway in reference to an armed robbery, according to a press release from Chief C.G. Davis.

Sgt. T. Mason and Officer H. Cross, officers with the Roanoke Rapids Police Department, and deputies with the Halifax County Sheriff’s Office assisted during this investigation. Anyone with information about the identity of these suspects is encouraged to contact Melton at 252-536-3136 or Halifax County Crime Stoppers at 252-583-4444.