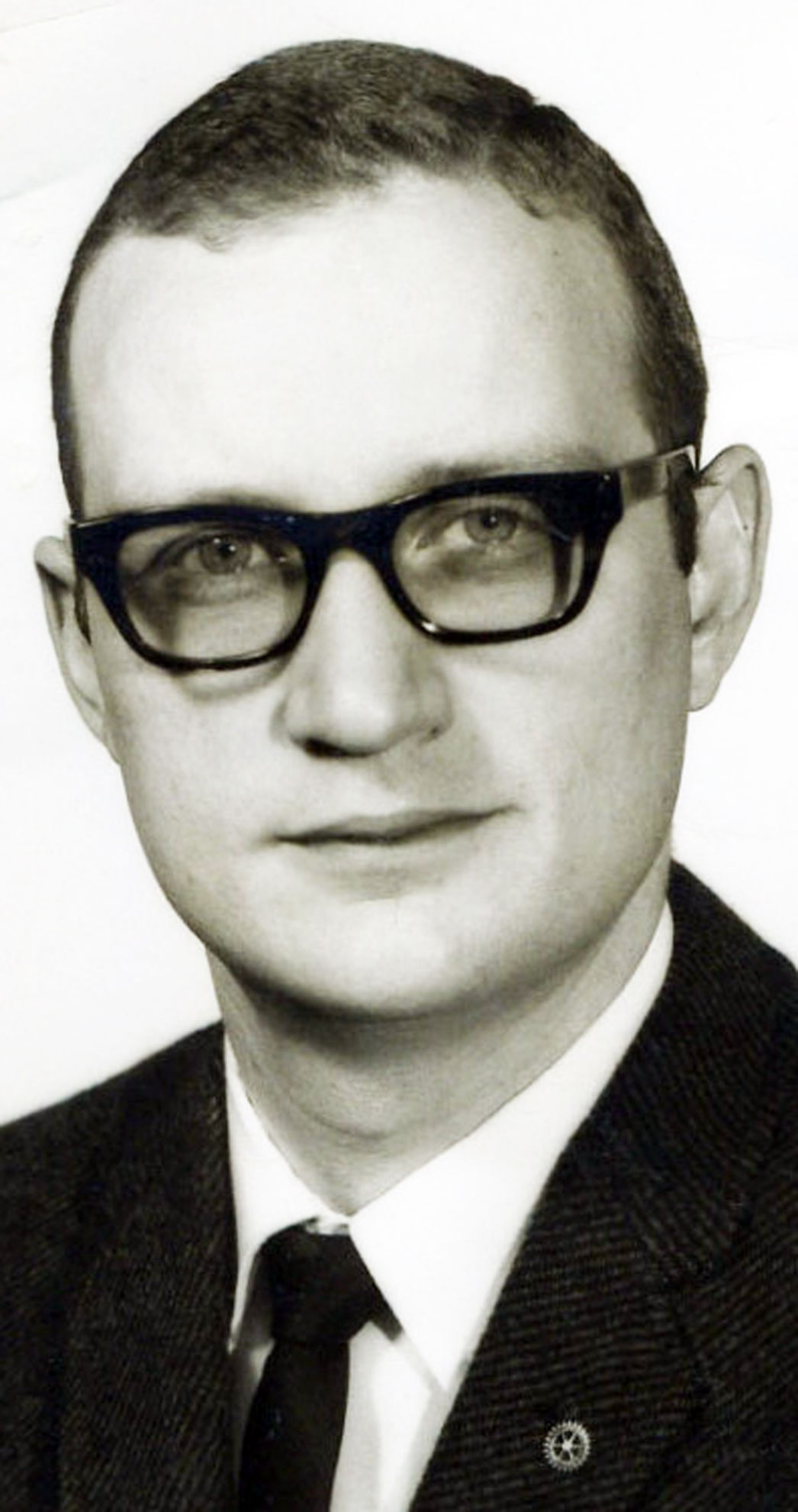 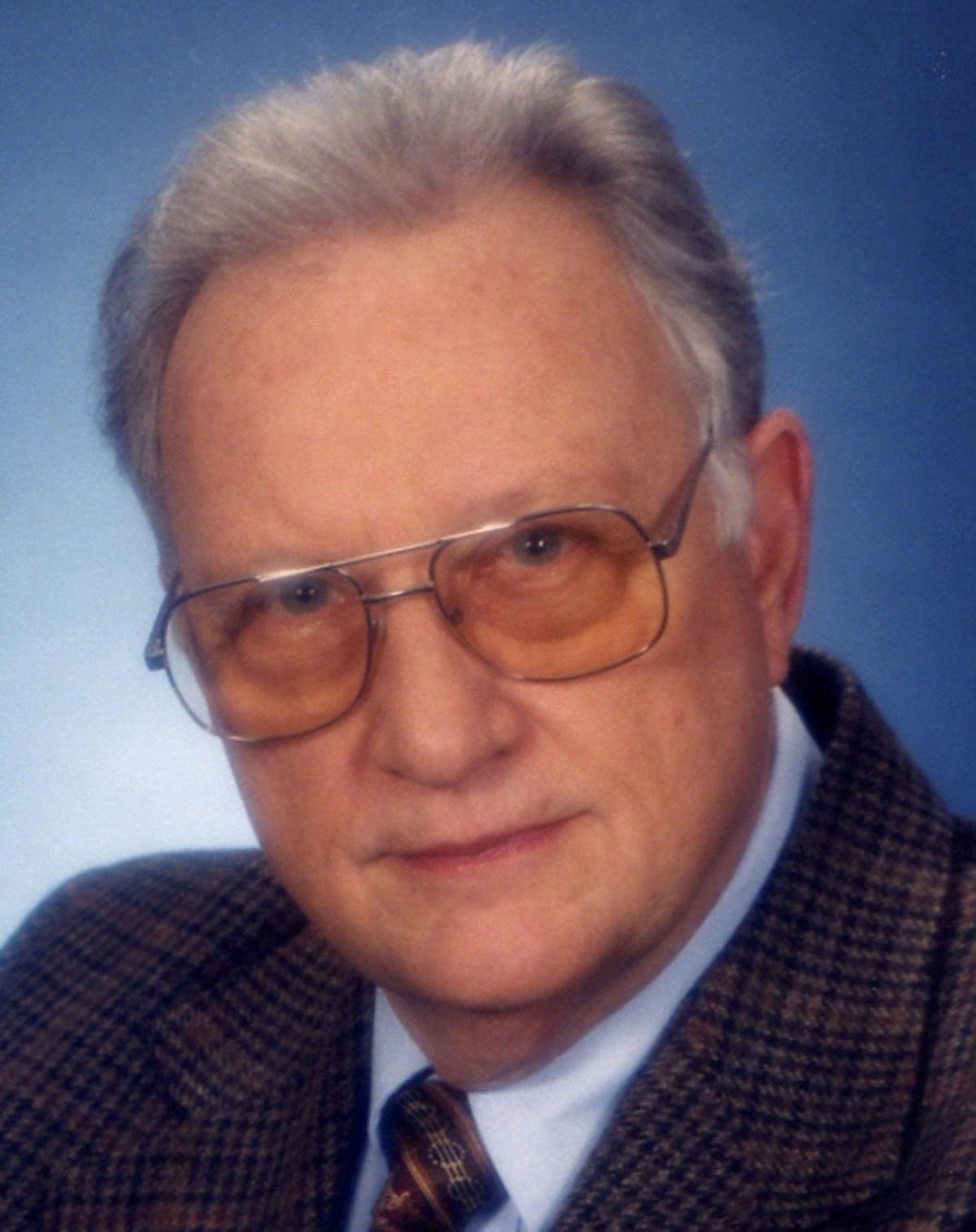 Born in Pinehurst, North Carolina on Oct. 10, 1934, Ben was the youngest of four children born to Dr. Robert Parker Shepard and Mona McCollar Sanborn Shepard of Southern Pines. He was the grandson of Thomas Jay Shepard and Mattie Beall Gammell Shepard of Fort Valley, Georgia, and Benjamin Hyde Sanborn and Ida Doty Sanborn of Wellesley, Massachusetts.

Ben’s early years were spent in Southern Pines during the Second World War where he enjoyed playing army and seeing the military aircraft overhead with his friends in the adjoining woods of Fort Bragg.

While a student at East Carolina College, Ben helped pay for college by living over the old Wilkerson Funeral Home where he was dispatched at night to attend to emergencies where one might either need a hospital transport — in the hearse in those days before ambulances — or back to the funeral home.

During this time, he met the lovely Anne Watson Butler and following a courtship, they married on March 30, 1956. After earning a degree in English and history, Ben went to work with the Halifax County Health Department as a health inspector and the young couple left Greenville for Halifax where they resided for 56 years.

During this time, Ben was quite involved in the civic, cultural and religious endeavors of the area. In the early Halifax Day celebrations, he could be counted on to dress in his authentic colonial costume that he himself sewed using Anne’s machine, and presiding over the colonial schoolhouse tableaux as the schoolmaster. Ben was quite artistic and designed and made at least one other gentleman’s costume for Halifax Day use.

He was active in the Boy Scouts as a leader, president of the Enfield Rotary Club, member of the Weldon City School board, member of the Democratic party, and a very active member of the Halifax United Methodist Church, serving on the administrative board in various capacities over the years, as well as taking his turns as Sunday School superintendent and lay leader. Ben was a devoted choir member all of his time in Halifax, many times sharing his fine tenor voice as a soloist when Anne as the choir director/organist needed special music.

The girls fondly recall their parents practicing the Sunday anthem on Saturdays at home since Ben was unable to be at choir practice during the week, as he had in 1968 taken a job in Raleigh with the state Board of Health, interestingly as Director of Emergency Medical Services, where he inspected all of the ambulances in the state, remembering his old days driving the hearse, we are sure.

After retiring in 1986, he once again joined Anne full-time in activities celebrating church and community; as a member of the Halifax Town Board, a cast member of the outdoor drama, “First for Freedom” as well as the other productions by Eastern Stage, a member of Royal White Hart Masonic Lodge, and member/registrar of Cape Fear Emmaus Community. In 2012, Ben and Anne moved to Wilson to be closer to family, and then later to Greenville where they first began their life together.

While saddened at Ben’s passing, the family rejoices that he is now in the presence of the Lord, and with his beloved family who preceded him: his infant daughter Kathryn Jane Haley Shepard; his infant grandson Benjamin Walter Swartz; his parents; his in-laws, who treated him as a son, James Watson Butler and Gloria Hailey Butler; his sisters, Marjorie Anne Shepard Busby and Mona Beall Shepard Helgeson; his Aunt Emily Shepard; and his uncles John and Jack Shepard, who were like parents to him.

Special thanks for the attentive care of Ben are given to the staff of Brookdale Senior Living on Arlington, as well as to Community Home Care and Hospice of Greenville.

A graveside memorial service will be held at 4 p.m. on Sunday, Oct. 18, at the Halifax United Methodist Cemetery on Granville Street, officiated by the Rev. Stanley A. Lewis Jr. and the Rev. Avery Lail.

During this time of COVID-19, masks and social distancing are requested. Memorial contributions may be made to Halifax United Methodist Church or The Methodist Home for Children as well as the Halifax County Animal Shelter or The Halifax County Library.

Arrangements are by Wilkerson Funeral Home and Crematory, Greenville and Askew Funeral Home in Roanoke Rapids. Online condolences can be made at www.wilkerson

To plant a tree in memory of Benjamin Shepard as a living tribute, please visit Tribute Store.