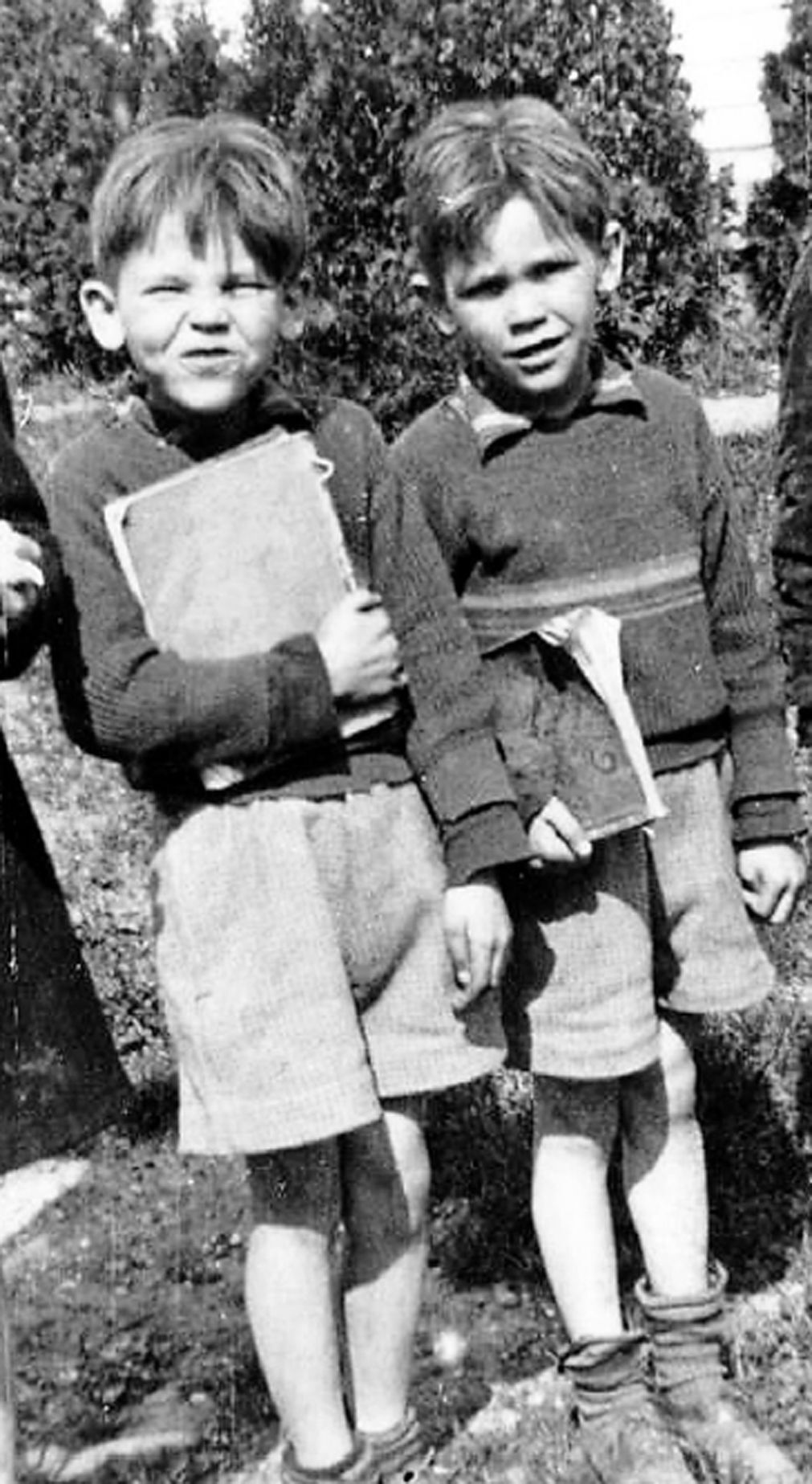 Bob Kaiser, left, and his twin, Dick, near the beginning. 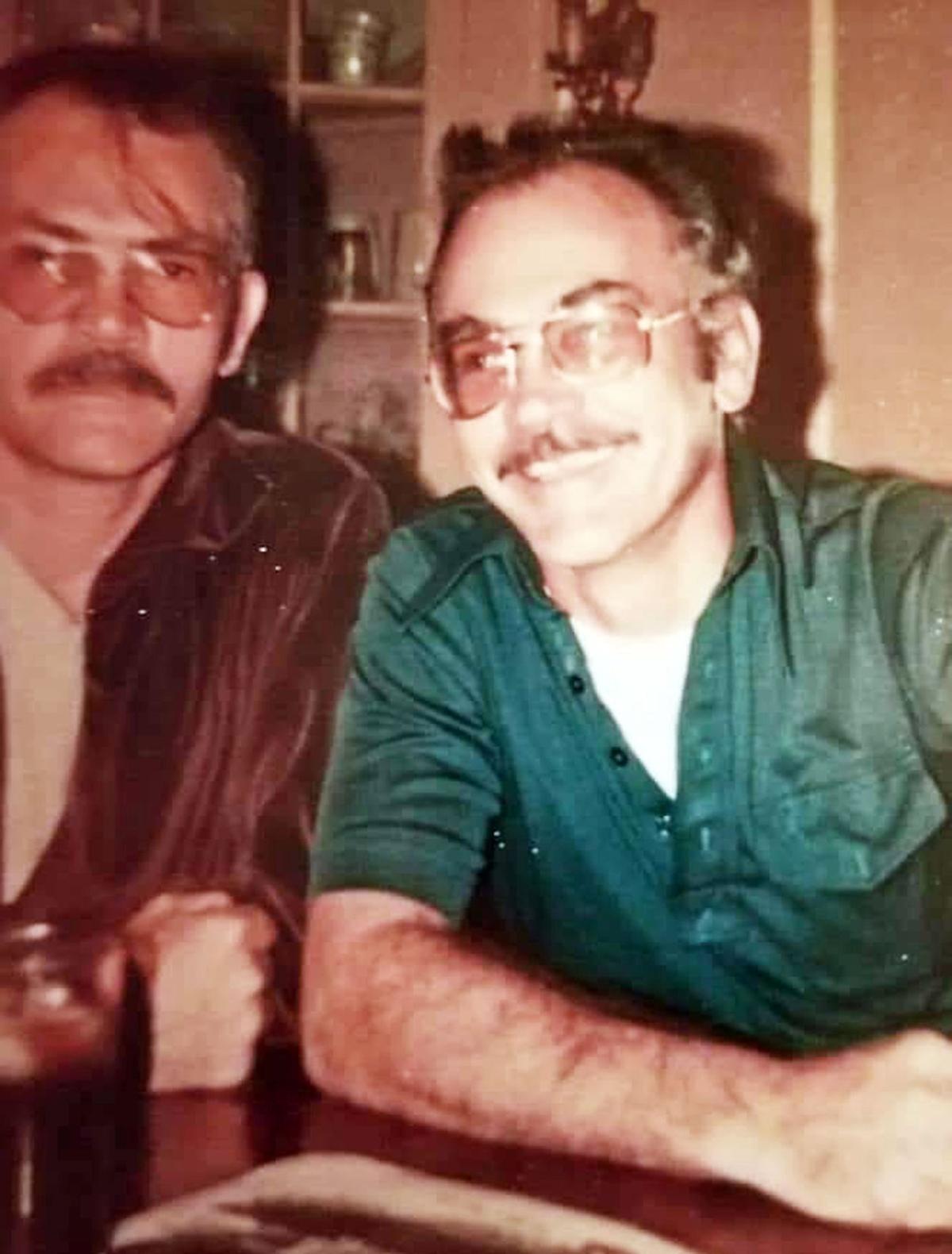 Bob Kaiser, left, and his twin, Dick, near the beginning.

“Vincent,” a song by Don McLean, was written as a tribute to the late artist, Vincent van Gogh.

Uncle Dick sat me down during a visit playing the beautiful song while holding my hand, watching my reaction with earnest. He was always leaning in for the details.

Are soothed beneath the artist’s loving hand.”

Dick, the identical twin of my dad, the late Bob Kaiser, died Dec. 23 from complications of the COVID. It is as if my dad died twice, as they were identical in every way — the sound of their voices, their hands and the way they dragged them through their hair, the look in their eyes — where I found my dad in Dick’s, after he died on Jan. 19, 2012.

It seems the winter is a good time to die.

Dad died fast — an aneurysm to the brain of which if he was alive to tell about would use big gestures — yelling the descriptive words of “BANG” and “POW.” While it disabled any farewells, I was grateful for the swift, hopefully painless end.

In contrast, my uncle spent his final years confined to a wheelchair, still as mentally sharp as he had ever been, caring for his beloved wife, Joyce, who for many years has been suffering from advanced dementia. He cared for and interacted with Joyce as though she was still the young, vibrant bride he married all those years ago, including her in every conversation, every movie watched, every game of cards played and again, sharing beautiful songs that he loved. Despite his significant physical limitations and enduring pain, he was her primary caregiver through Dec. 14.

When Dad and Dick were 5 years old, their mother, Della, and brother, Thomas, died as a result of complications from childbirth. They are buried together in a grave with only her name. As a result, Dick, dad and their two siblings, Mary and Jim, were placed in St. Joseph Orphanage in Dayton, Ohio, where the boys spent the remainder of their childhoods, graduating from Chaminade High School in 1952. Upon graduating, they had the opportunity to attend college, but bound by duty, Bob and Dick enlisted in the U.S. Navy, serving the nation during the Korean War.

My heart aches for Dick’s children: Kara, Kelly, John, Tracy and Andy, who tirelessly pitched in helping to care for their parents for years. With them I share many memories of laughter and tales of suspense, especially my cousin Tracy, staying with us for entire summers. We share the gifts of our dad’s, such as their deep love for life and poetry, reminding me of another song that my nephew, Brookes, played in my dad’s ear as he left us.

“If happy little bluebirds fly beyond the rainbow

Rest in peace my sweet loves; and that is all.

News Editor Carolyn Harmon can be reached at charmon@rrdailyherald.com or 252-410-7058.