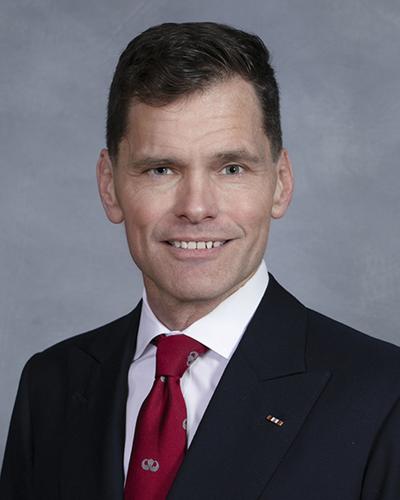 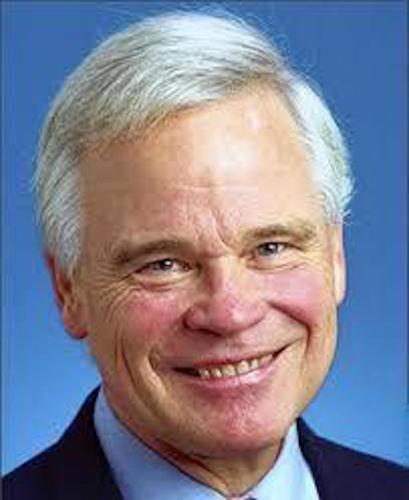 The North Carolina General Assembly is losing its best member.

At least that is what the member’s dad thinks.

On July 18, he will begin work at the Pentagon as Senior Adviser to the Assistant Secretary of Defense for Manpower and Reserve Affairs.

He explained to his fellow lawmakers: “Serving in the House of Representatives has been an honor. I am deeply grateful to the people of Raleigh and North Carolina for allowing me to work for them for so long. Our system of representative democracy is precious, and it has been immensely fulfilling to have played a small part in its continuation.”

Grier is also retiring as a lieutenant colonel in the U.S. Army Reserves. It seems like yesterday that he was a Captain and I drove him from Raleigh to Fort Bragg. It was November of 2002 and he was on his way to Afghanistan for a six-month tour at Bagram Air Base, mere days after the birth of his daughter whose hospital stay had to be extended. He would not forget that separation.

On his return and election to the General Assembly in 2004, he became an active and successful legislator taking on important roles. For instance, he chaired the Transportation Subcommittee of the House Appropriations Committee, where he was responsible for drafting the state’s $4 billion transportation budget.

He maintained an interest in his fellow returnees and their families.

In 2017, Gov. Roy Cooper appointed him chairman of the N. C. Military Affairs Commission in its mission to “provide advice, counsel, and recommendations to the General Assembly, the Secretary of Military and Veterans Affairs, and other State agencies on initiatives, programs, and legislation that will continue and increase the role that North Carolina’s military installations, the National Guard, and Reserves play in America’s defense strategy and the economic health and vitality of the State.”

Back in 2008, state Democratic leaders and the leaders in the U.S. Senate tried to persuade him to run for the Senate. He and his wife Louise took a hard look at the possibility but ultimately declined.

“But, Grier,” I said, “the chance to win a seat in the U.S. Senate is a once in a lifetime opportunity.”

“Well, Dad,” he replied, “so is the opportunity to be a good parent of a young daughter. That is an opportunity and an obligation I can’t pass by.”

In his new work at the Pentagon, Grier will be working with Gilbert Ray Cisneros Jr., a former congressman from California, who serves as Under Secretary of Defense for Personnel and Readiness in the Biden administration. In 2010, Cisneros and his wife won a $266 million Mega Millions lottery jackpot. They then became philanthropists, putting the money to work for the public, and he ran successfully for a term in Congress.

Having Grier assigned to work with him in the Defense Department is, for Cisneros, like winning the lottery a second time.

At least, that is what Grier’s dad thinks.