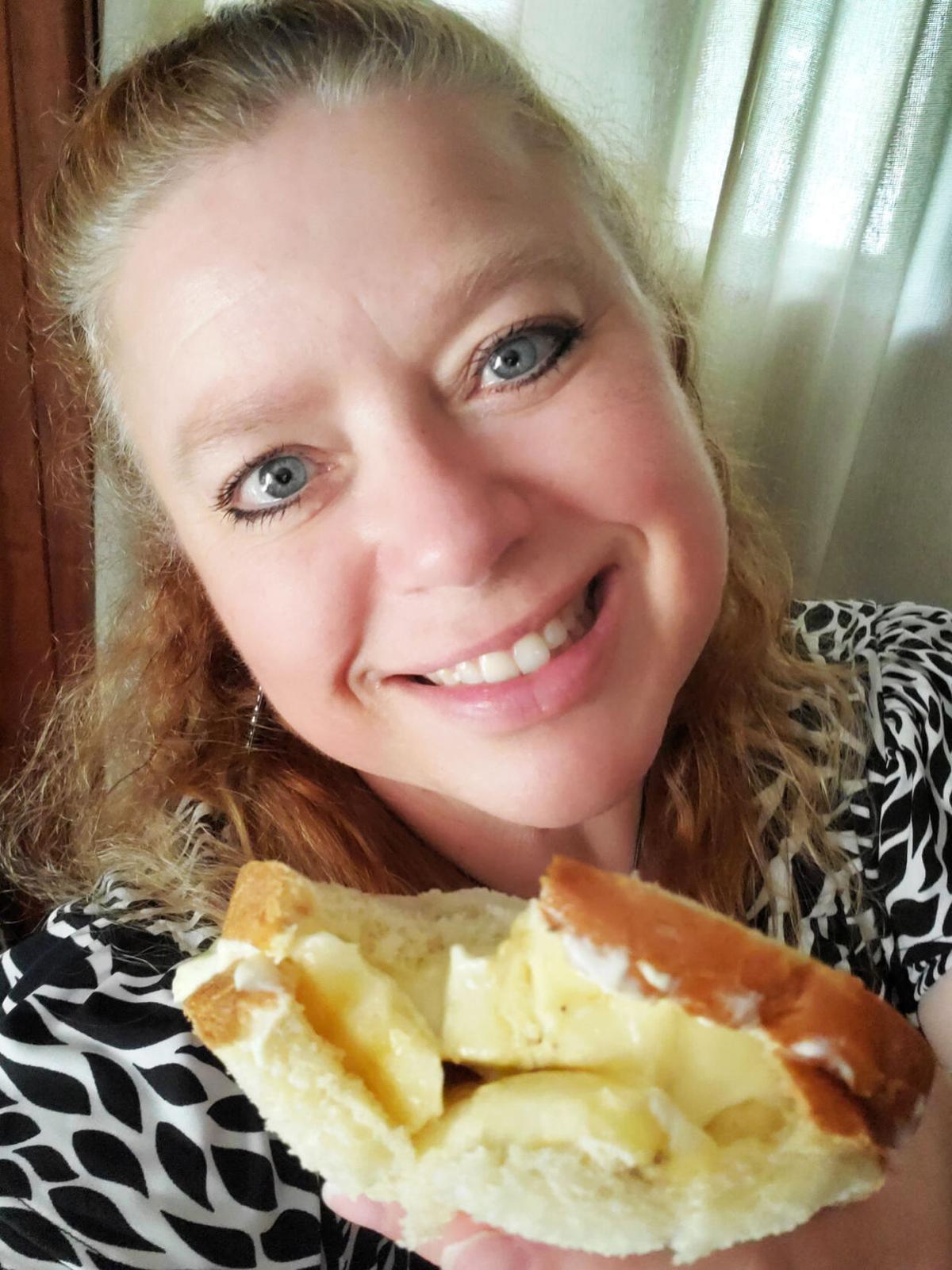 Tia Bedwell took a selfie of herself enjoying her lunch Thursday. 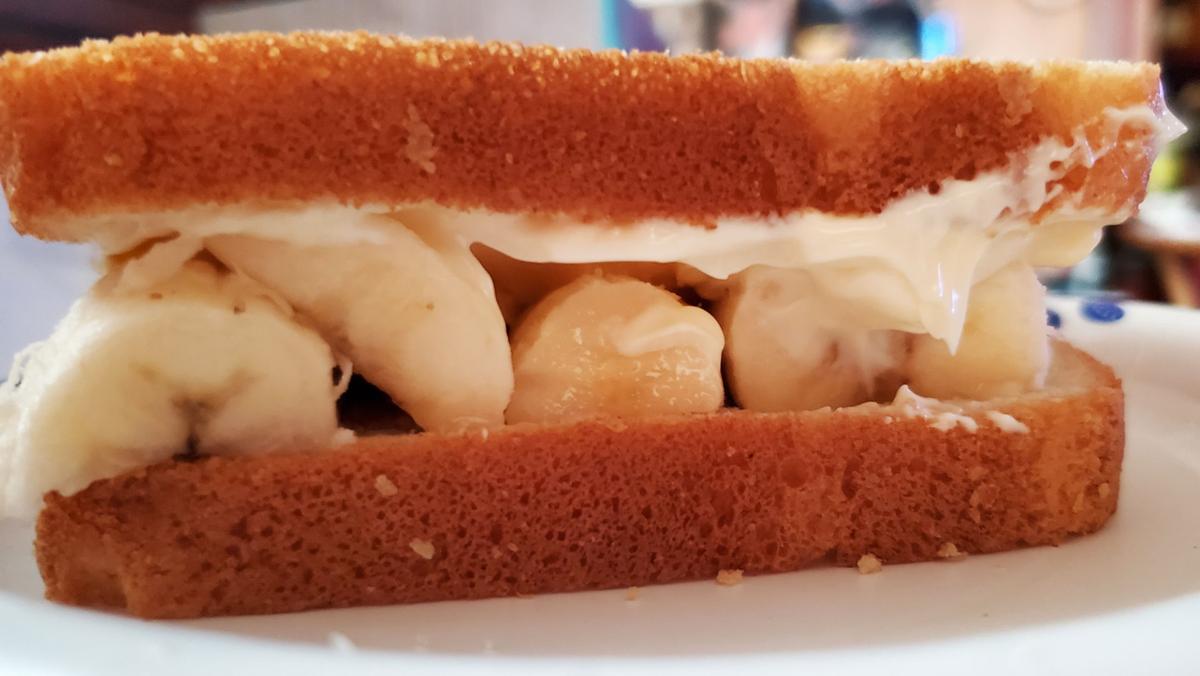 Tia Bedwell took a selfie of herself enjoying her lunch Thursday.

Two slices of soft Nature’s Own White Wheat bread, a banana and Duke’s Real Mayonnaise makes for a perfect sandwich.

Such has been the talk in the news-

room lately after I came back to work from lunch one day last week at home and announced how good my banana sandwich was.

Yep, with mayonnaise! They were disgusted! Can you believe that? They have never tried it, so how can you even have an opinion on the subject matter?

I called up my fiance, Henry, on speaker phone so they could hear him, “Hey honey, I want you to tell Carolyn and Richard what you think of a banana sandwich with mayo.”

“Oh, it’s delicious!,” he said. He then went on to describe his perfect sandwich, “You get you a good brand of soft bread, like Wonder, take two pieces, a banana and Duke’s mayo — just can’t beat that sandwich!”

Then I asked, “Does it really have to be Duke’s?”

Let me explain. I asked this question because Richard doesn’t understand the loyalty many have for Duke’s mayo.

Yes. Yes it does have to be Duke’s — and lots of it on my banana sandwich, hanging out the sides and over the edge of the bread.

Just about every chance I was in public since this incident, and one of them was with me, I asked around, because they think I’m crazy and no one else really eats a banana sandwich. Yep, that’s crazy talk right there!

Over at The Mill Coffee and Eatery across the street from The Herald, my co-workers once again got the “Oh yes, I love them” from the employees there.

This continued all last week, and then one day Richard sent me this link, nas.cr/3wRfpqg, and said, “See, Chef Ramsay even hates that sandwich.”

That link is to a story with the headline: “Chef Gordon Ramsay roasts banana-mayo sandwich,” to which I replied to his email, “Once again, don’t knock it until you try it. Everyone I have asked in front of you two talked about how wonderful it is.”

So here it is a week later and neither one of them have eaten one yet. I just don’t understand. I have even described the best way to make one.

When I was younger, I did the little slices, but every time I would pick the sandwich up a banana slice would slide around and fall out. The older Tia is a little smarter and now slices the banana in half, then length-wise — you get four slices the width of a slice of bread. Next, you add a heaping amount of Duke’s mayo — that’s the key, because too little does not make this sandwich as tasty.

All this talk about this particular sandwich makes me want one — so that’s what I’m having for lunch today. Feel free to share your opinion with me. Maybe I can finally convince these two to give it a try.