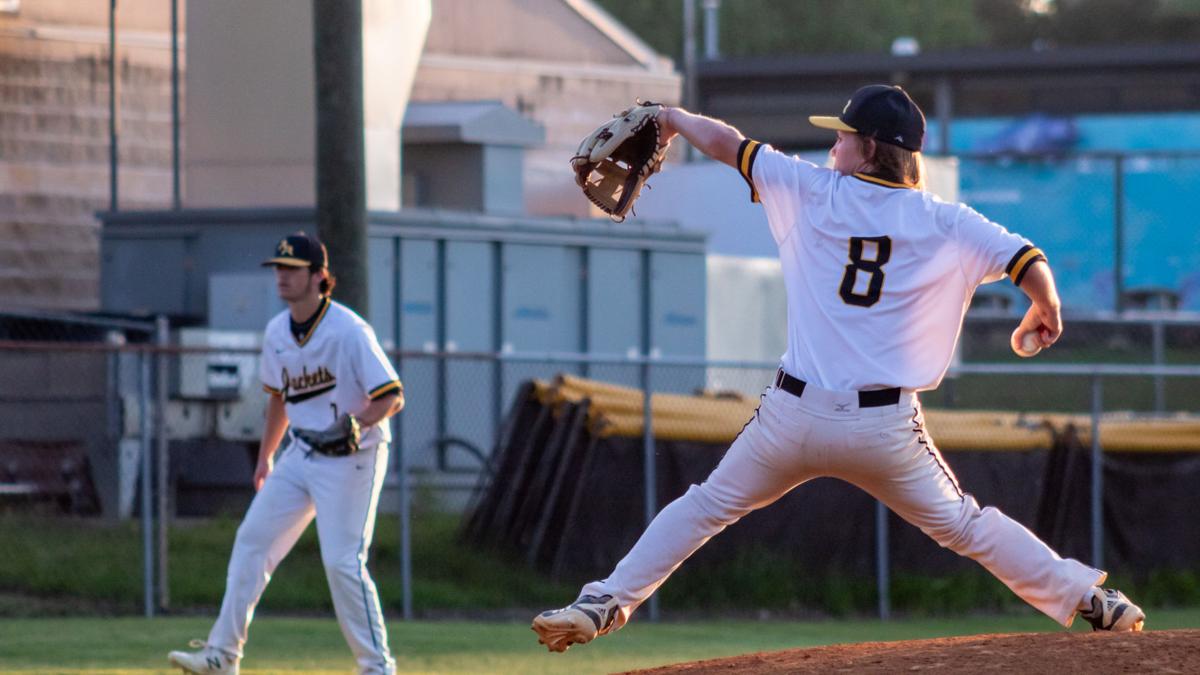 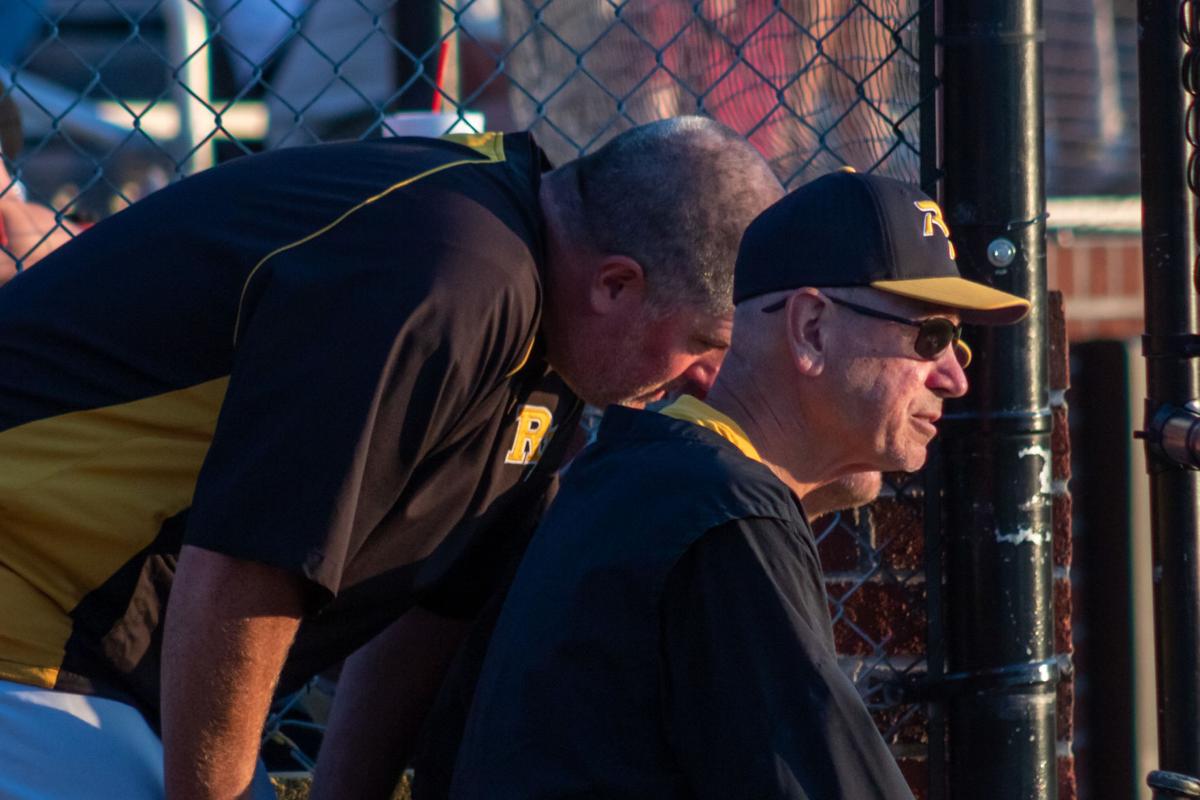 Roanoke Rapids skipper Mark Snead, left, takes a breath during Tuesday’s playoff opener against West Craven. The Jackets, 12-0 this season, travel to North Lenoir on Thursday for a second-round matchup.

Roanoke Rapids skipper Mark Snead, left, takes a breath during Tuesday’s playoff opener against West Craven. The Jackets, 12-0 this season, travel to North Lenoir on Thursday for a second-round matchup.

Braxton Coggins reluctantly strode from the hill at Doyle Field on Tuesday, a declining sun behind him, like his opponent.

Because over 6 2/3 innings, the sophomore was exceptional, using location and defensive help from a razor-sharp infield to ease Roanoke Rapids past mercurial West Craven, 7-3, in opening-round play of the N.C. High School Athletic Association 2A baseball playoffs.

And yes, the stellar performance left his coach impressed — if not amazed.

“He didn’t get to pitch a high school game last year (because of COVID-19),” RRHS skipper Mark Snead said of the righty, now 8-0 this spring. “No JV games were played, he didn’t get to play in our four games — so, him stepping up this year without any high school experience … he’s been a bulldog up on the mound.”

One with the smartest snarl, as it turned out on Tuesday, with win-or-go-home tension attached to every heave.

RRHS entered the postseason on fire, having scored 119 runs in 11 games, but struggled early against Eagle ace Nick Bruno, a crafty left-hander who dealt with movement and pace.

The Jackets (12-0) would eventually overcome his dealings, however, using a blend of patience and smarts to chase him after three frames.

Just not enough to sabotage the hosts for the duration, as evidenced by the last three innings, when the quartet of Austin Geary, Jon Lewis Temple, Matthew MacNichol and Drew Williams made contact enough to cross the game’s deciding runs.

It was indeed a wild night across the 2A East Region, what with No. 1-seed McMichael falling to No. 16 North Pitt, 2-1, and the play of East Bladen, which got a trio of RBIs from Lefredrick Wooten en route to a 6-1 upset of undefeated Croatan.

All told, the upheaval had no direct bearing on RRHS, but could, if it finds a way to vanquish tradition-rich North Lenoir (12-3) on Thursday.

First pitch is slated for 7 p.m. in La Grange.