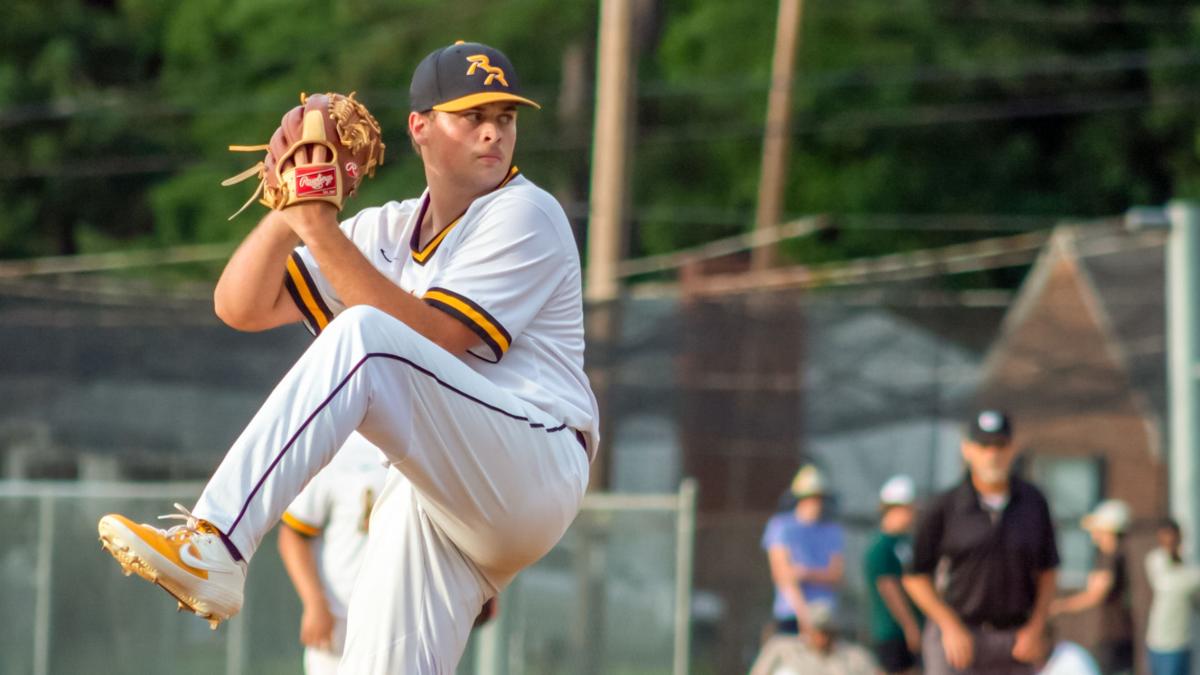 Bennett Liverman of Roanoke Rapids deals during Thursday’s 12-2 victory over Bunn. The senior was outstanding in his first extended work of the season, allowing three hits while striking out six en route to a complete-game triumph. 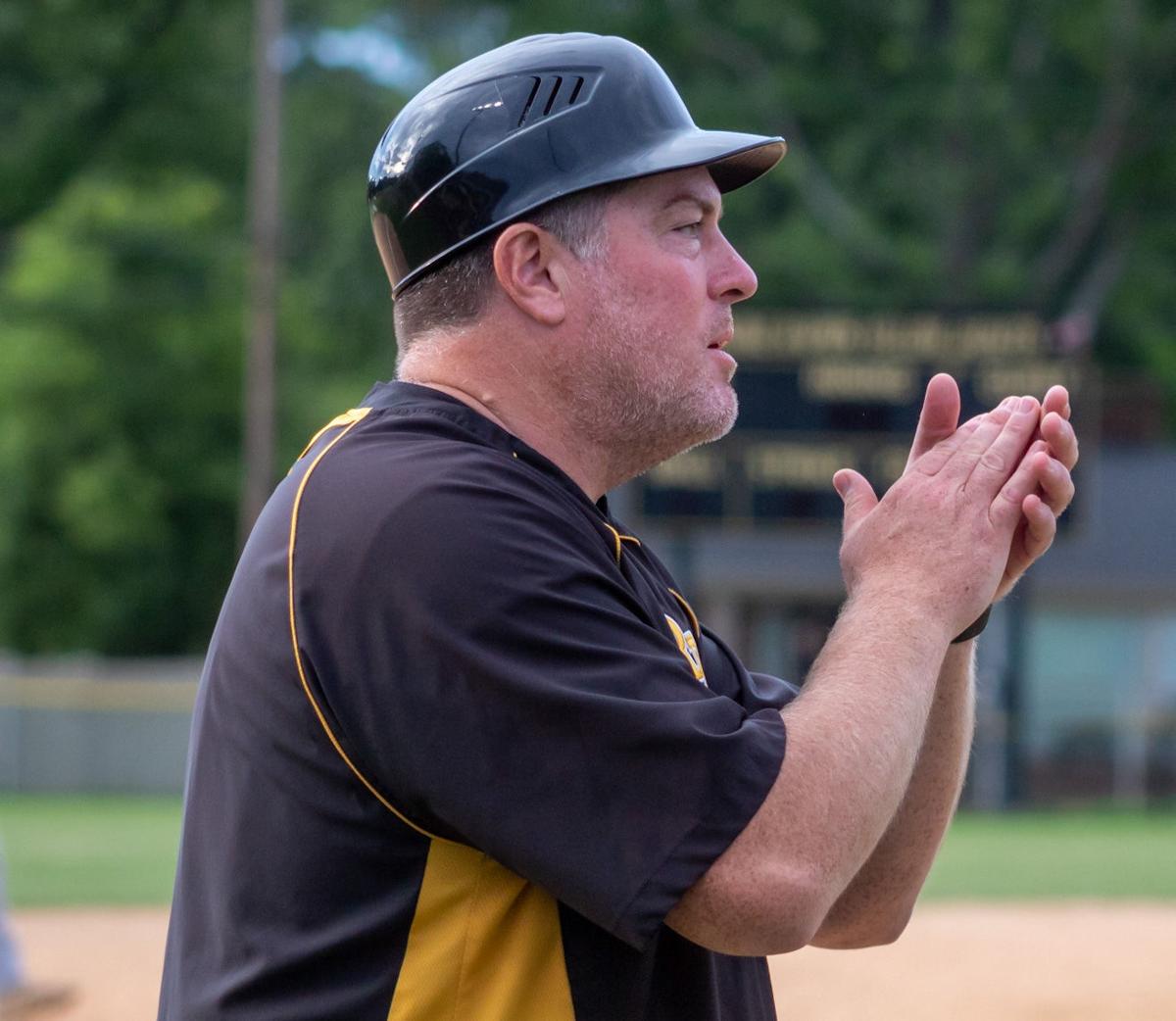 Bennett Liverman of Roanoke Rapids deals during Thursday’s 12-2 victory over Bunn. The senior was outstanding in his first extended work of the season, allowing three hits while striking out six en route to a complete-game triumph.

Shortly before his team’s regular-season finale on Thursday against rival Bunn, Roanoke Rapids baseball coach Mark Snead hauled his team out of pre-game infield and behind its dugout.

He sensed something in the air, and it wasn’t the threat of rain.

“Do what you came here to do,” Snead said, after taking the group to dynamic task for a lax warmup featuring pedestrian movement to ground balls, casual tosses across the diamond and, in general, an air of presumption. “Finish the job … get your heads right, let’s do that now. Let’s go.”

And so the Yellow Jackets did, pairing the return of Bennett Liverman with yet another display of contact-hitting prowess — one that chased Bunn (10-4, 9-3 NCC) starter Derrick Wade, crossed nine runs in the first two innings and invoked the mercy-rule after five frames.

All told, a 12-2 triumph — in addition to the program’s first undefeated slate in many a Buzz City moon.

Working deliberately throughout, Liverman was remarkably precise in his first extended work of the spring, fanning six while allowing just three hits en route to a complete-game victory.

Call it a full-circle effort, if you will, and one that likely surprised many in the Doyle Field bleachers — just not his longtime coach, who addressed the senior’s return post-game.

“He’s been a great kid for four years. I can’t say enough about him,” Snead remarked of the right-hander, who missed most of the spring rehabbing a leg injury suffered during the football team’s season-opener on March 8. “To come back from everything he’s been through … he’s been that kid from Day 1, he’s gonna continue to be that kid, and that’s what we love about him.”

Consistency in a demanding world

At this point, what else can be said about these Jackets that hasn’t already been kicked about ad nauseam in these pages?

And when it’s time to change fields, they do so efficiently, using deft glove hands to safeguard a bullpen now three-deep with Liverman’s return.

Not that Snead, however, wants his undefeated, Northern Carolina 1A/2A conquerors caught up in plaudits — at least not beyond a reasonable time frame.

“It should be enjoyed; these things don’t happen every day,” Snead said of his team’s 2020-2021 journey. “To go undefeated, that doesn’t happen. It’s a shortened season, but even in an 11-game season, there’s not a lot of 11-game winning streaks out there … we’re gonna enjoy it tonight, but like I said, we’re gonna come work tomorrow (Friday).”

Due diligence, after all, is what made them champs, and what will guide them through the 2A postseason, which begins next week.